If you’ve been following us for a while, you’ll know that we’ve ended up featuring couriers on here a few times lately. While we’re not exactly sitting here monitoring the trends, we can only posit that it’s got a lot to do with people shopping from home more during lockdown, an increase in the number of doorbell cameras in homes, and the fact that plenty of couriers really don’t give a f**k. One courier who does, though, is the legendary sheila who followed a bizarre special request to the bloody letter…

We’re not exactly sure who the driver is, but we’re happy to say she’s a top bloody sheila and she’s earned the award to prove it. What we do know, though, is that the delivery was for a chick named Deborah Staffieri. 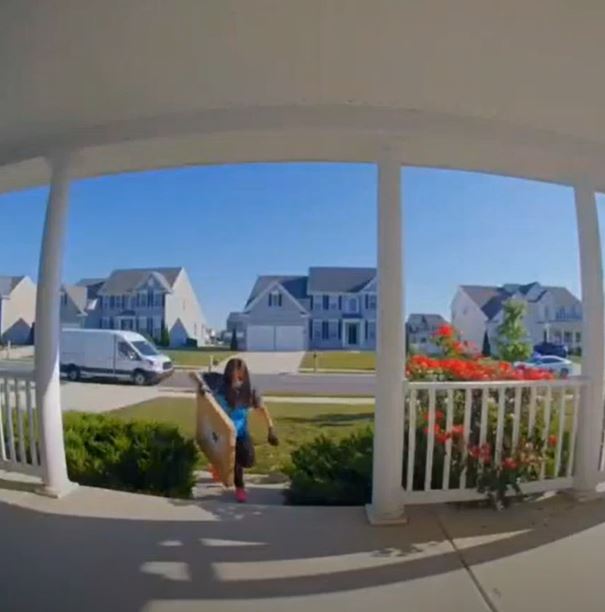 When she got the notification on her phone that someone had been to the door and a package had been delivered, she wasn’t exactly sure what she was watching. That’s because her cheeky son had been f**king with the delivery instructions when the parcel was ordered. 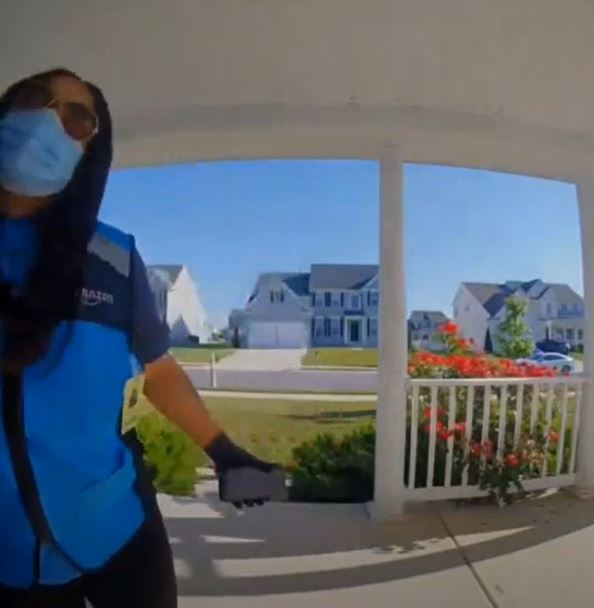 In the special instructions box, he’d written: “Knock on the door 3 times and scream abra cadabra as loud as you can and run super fast away.”

Bloody Deb posted the footage to Facebook, commenting with the following: 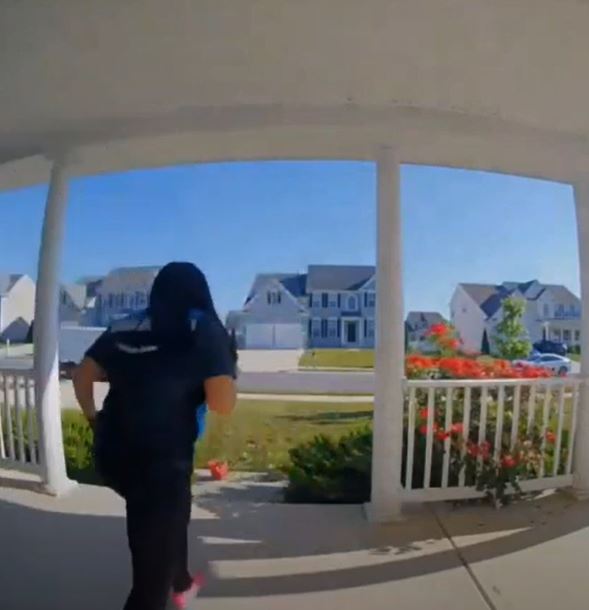 “Apparently, my youngest son had put some ‘additional instructions’ for delivery and she went along with it. It made us smile even though my son should not have done that so I apologize for that. I do appreciate that the driver looked closely enough at the instructions though because I know a lot of people wouldn’t.” 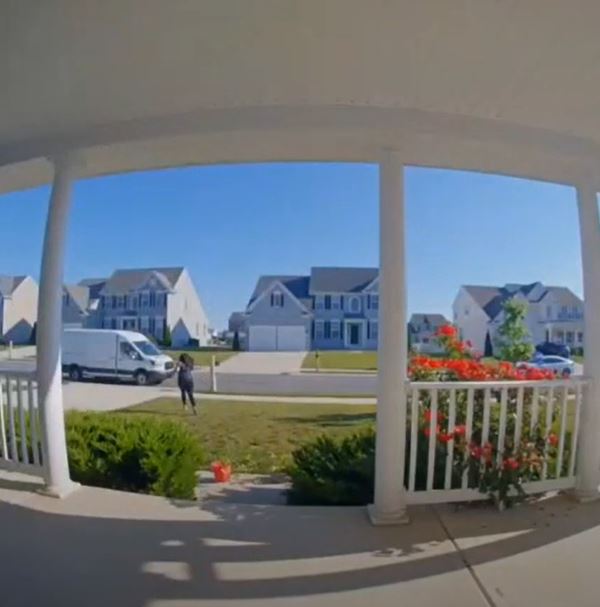 Final thought: We’re not sure about you guys, but we reckon the young fella’s outdone himself, and the delivery sheila deserves a f**ken beer for her top-notch efforts! Let us know what you reckon in the comments section. See ya there, ya big bloody legends!

You might remember a video we looked at on here a week or two ago where Malaysian comedian Uncle Roger reviewed TV-Chef Hersha Patel’s cooking technique. The video was an instant bloody classic that saw Roger, aka Nig...