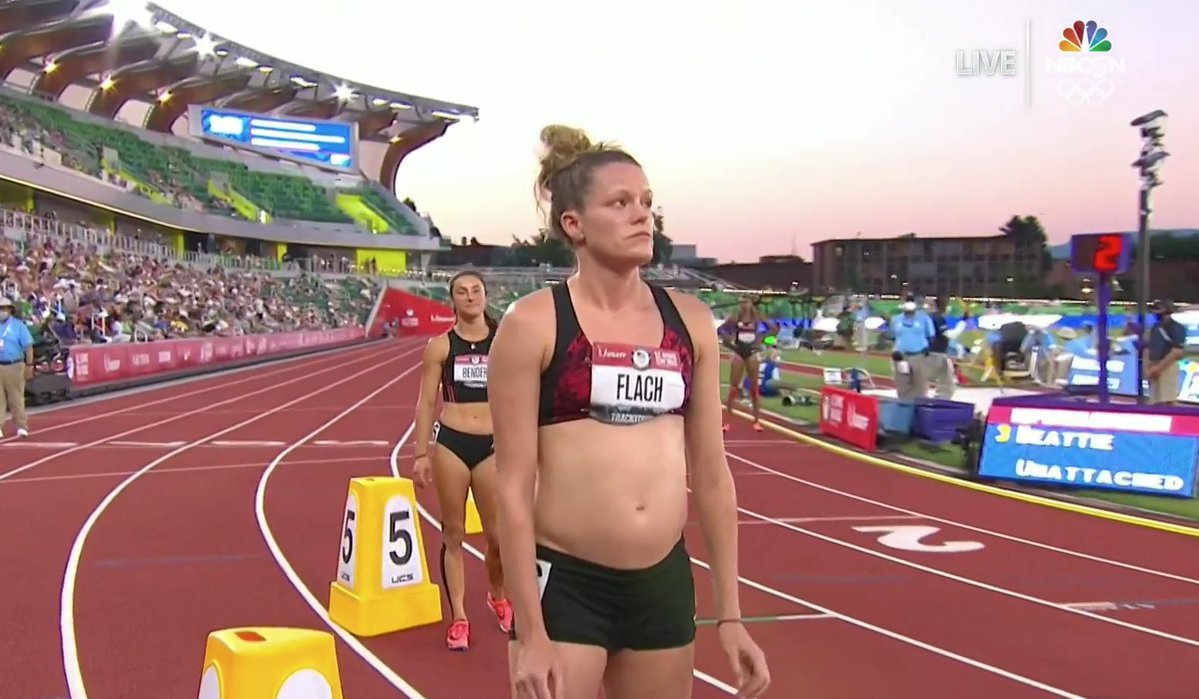 As blokes, we’re pretty much wildly unqualified to talk about pregnant sheilas. Also as blokes, we’re gonna risk mansplaining and do it anyway. Don’t worry, though, we’re cool with the risk. So, here goes. There are two types of preggers chicks out there: there are the ones who want to lie around and insist that the whole world caters to their every whim, and then there are the ones who smash 14 weet-bix, knock back a protein shake and compete in the Olympic trials for one of the most hardcore sports there is. Lindsay Flach is the second type.

Yeah, nah, when it comes to knocked-up sheilas, Lindsay is not making any excuses. She’s just like, ‘Well, if I wanna go to the Olympics, bub’s gonna have to f**ken deal.’ We’re not judging, though. Yeah, nah, we love it!

Flach, a competitor in the heptathlon, made news when she turned up to trials at Eugene, Oregon with 18 weeks’ worth of baby bump on her. Understandably, she’s received a tonne of praise. 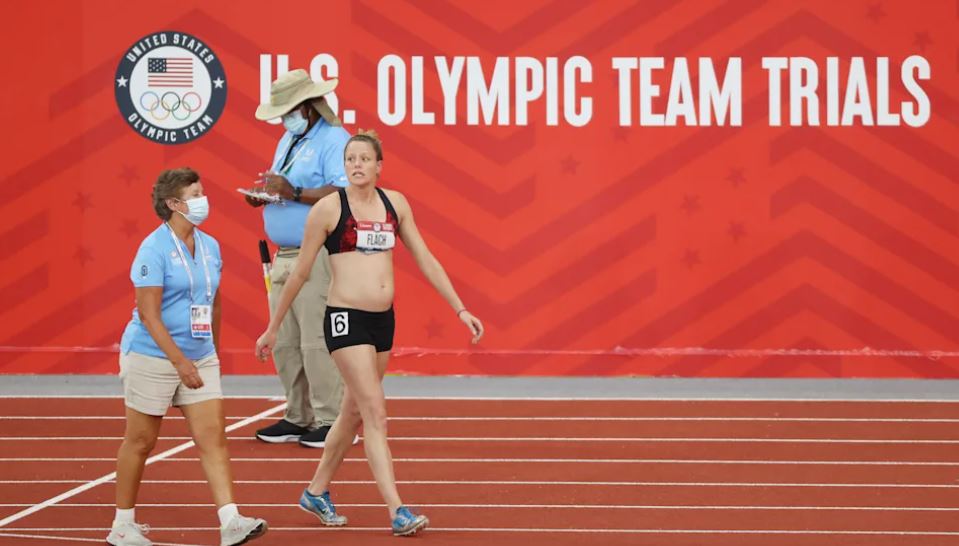 Considering the heptathlon consists of an 800-metre run, 100-metre hurdles, high jump, shot put, 200-metre sprint, javelin throw and long jump, we reckon that praise is well justified. Deadset, when we’ve got a couple of beers and a meat pie in the belly, we’re ready for a nap. 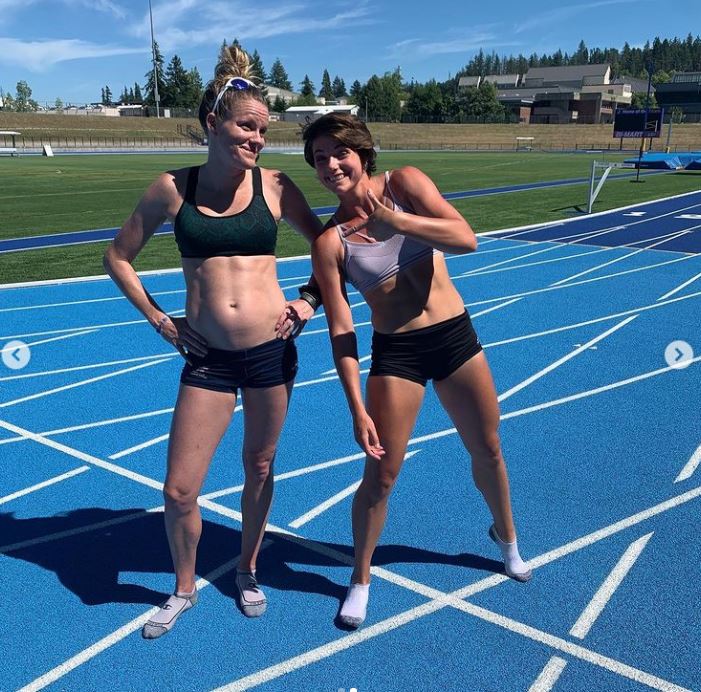 If we had a baby inside us, we’d be making tonnes of excuses to not do things. As we said before, though, Flach isn’t like that. Yeah, nah, she’s not having it.

“It was hard mentally because I knew I wasn’t going to be able to compete at the level I was capable of 18 weeks ago, but I just wanted to prove what women are capable of,” Flach said.

Final thought: Right, well, we’re impressed. Seeing as we have no real concept of this, we’re gonna ask the sheilas out there in the comments section to tell us about their biggest achievements while they were rocking the pregosaurus look. So, if you’ve been up the duff and done something rad, let us know!

Just in case you missed it, here’s one of Ozzy’s latest commentary videos…Ozzy Man Reviews: People Vs Distraction #2