We’ll be the first to admit that Tom Cruise isn’t exactly everyone’s cup of tea. Yeah, nah, he’s divisive for a s**t-tonne of reasons, and that’s means people tend to either love him or hate him. Despite that, it’s pretty f**ken hard to knock the Mission Impossible movies. That’s not the only reason to give props where they’re due, though. His recent headline-making rant at covidiots on the site of the Mission Impossible 7 shoot is pretty f**ken spot-on…

Before we figure out whether you’ve heard it or not, we’ll point out that seeing as this a Tom Cruise rant, you shouldn’t be surprised by the fact it’s more than a little self-righteous. He is, after all, the centre of his own world, and if we’re fair, he’s probably entitled to that point of view. 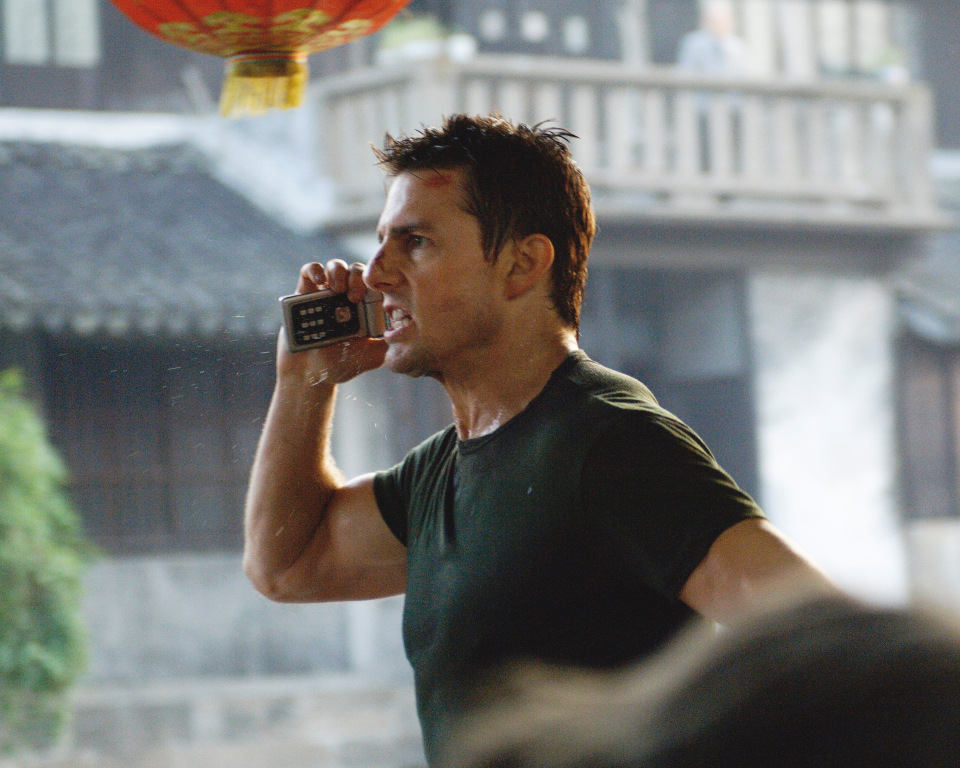 Anyway, if you don’t know about his rant, he’s f**ken lost the plot at some of the workers on site after seeing them breaking COVID protocols. We’re not sure of the full story there, and, again, it doesn’t really matter – rules are rules, and when they’re in place for a f**ken good reason, they need to be followed. 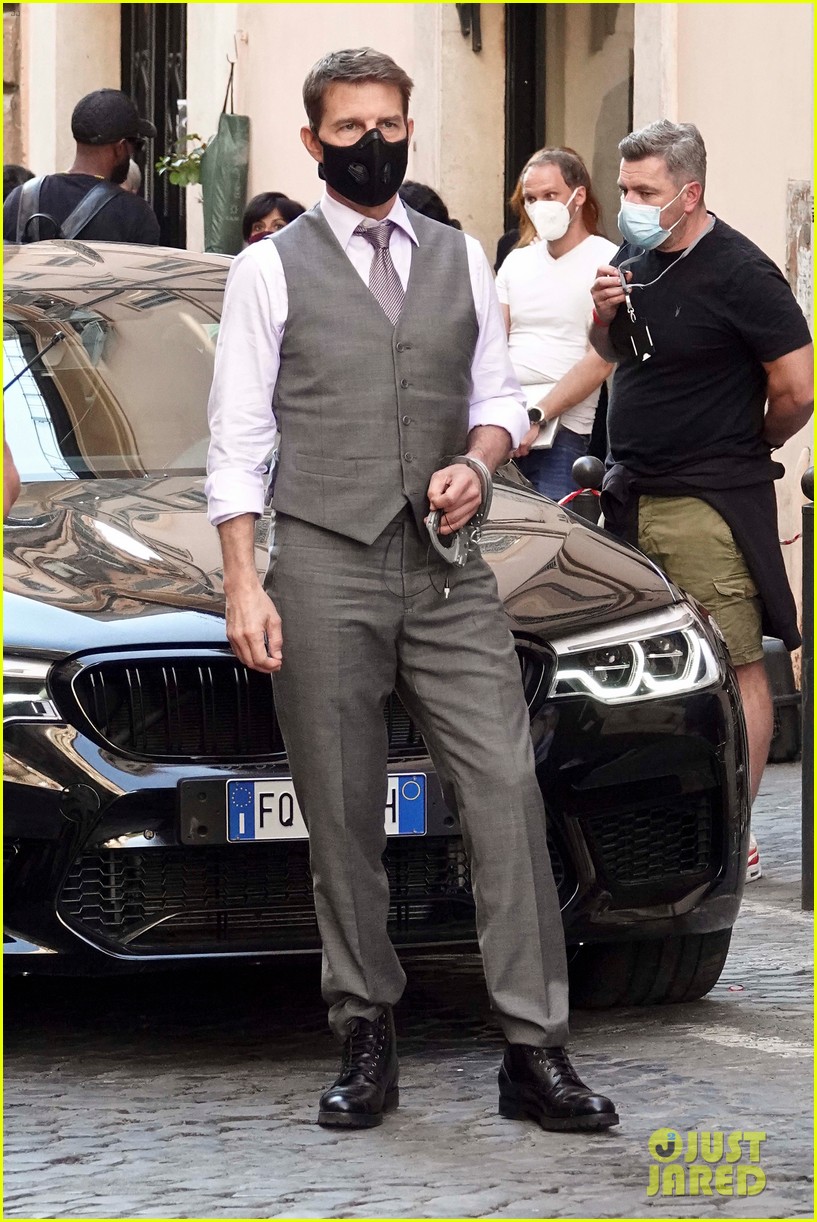 And we make Tom right on this one. Industries are shutting down, and people are struggling for work because of COVID. It continues to be spread in huge numbers because people choose not to follow sensible protocols. As he tells the people he’s aiming his rant at, thousands of f**ken jobs rely on a single movie being made. 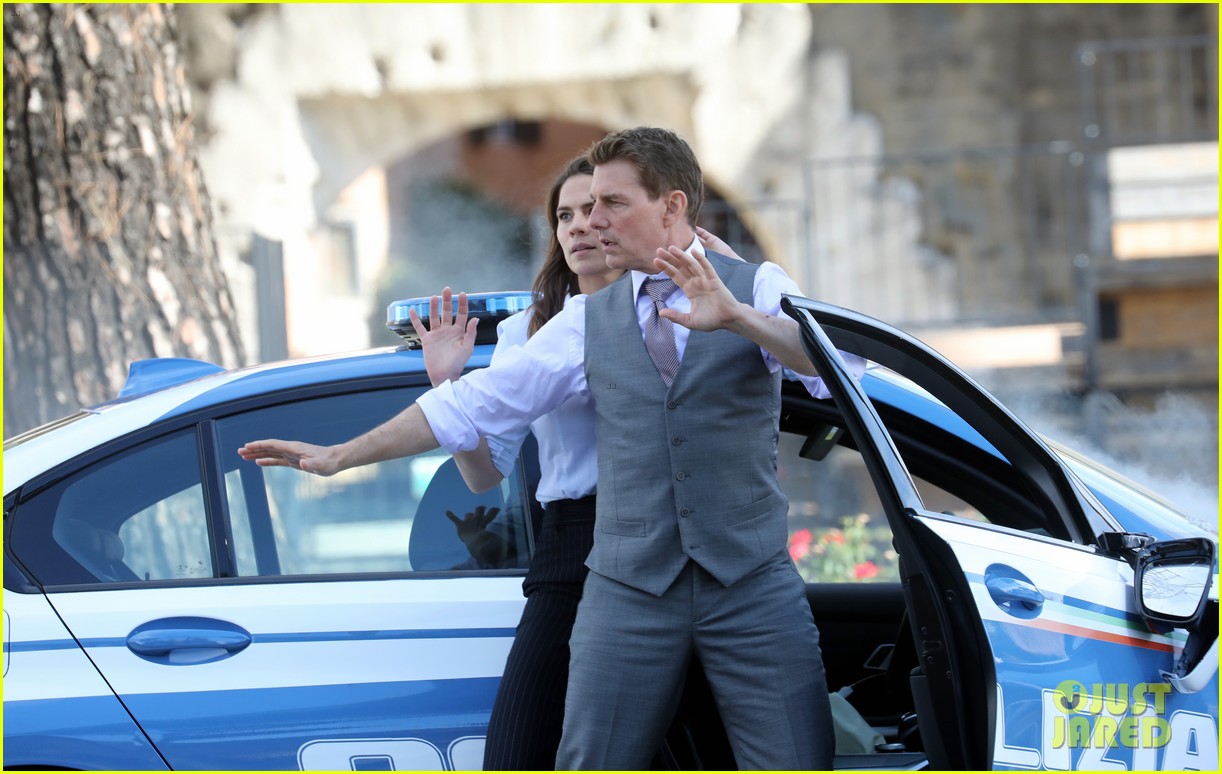 Still, we’ll stop waffling and let you listen to it down below. Of course, if you can’t play the audio, you might enjoy the transcript we’ve got for you:

We want the gold standard. They’re back there in Hollywood making movies right now because of us! Because they believe in us and what we’re doing!

I’m on the phone with every f**king studio at night, insurance companies, producers, and they’re looking at us and using us to make their movies. We are creating thousands of jobs, you mother**kers.

I don’t ever want to see it again, ever! And if you don’t do it you’re fired. If I see you do it again you’re f**king gone. And if anyone on this crew does it, that’s it, and you too and you too. And you, don’t you ever f**king do it again.

That’s it! No apologies. You can tell it to the people that are losing their f**king homes because our industry is shut down. It’s not going to put food on their table or pay for their college education.

That’s what I sleep with every night. The future of this f**king industry! So I’m sorry, I am beyond your apologies. I have told you and now I want it and if you don’t do it you’re out.

We are not shutting this f**king movie down! Is it understood? 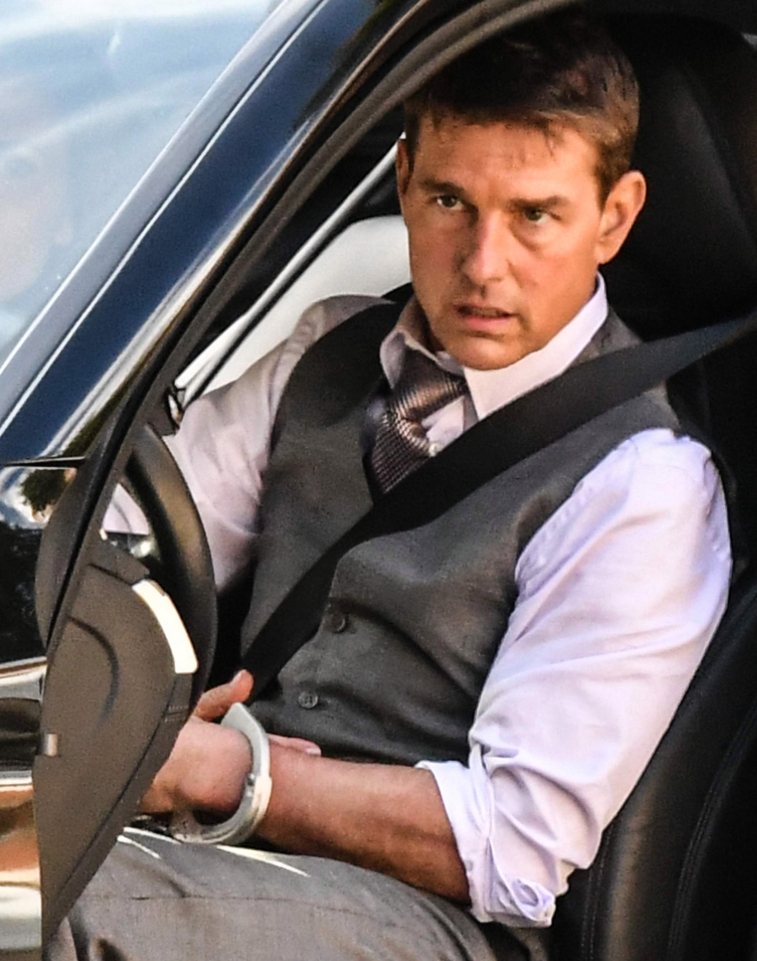 Yeah, nah, it’s a good rant, and it’s put Cruise up in our estimation.

Final thought: We dunno about you, but we reckon that in places where COVID is still causing grief, this sort of rant should be commonplace. Deadset, we don’t need celebrities to do this when we can do it ourselves. If you see someone coughing without covering up, f**ken let it rip. Just blast ‘em!