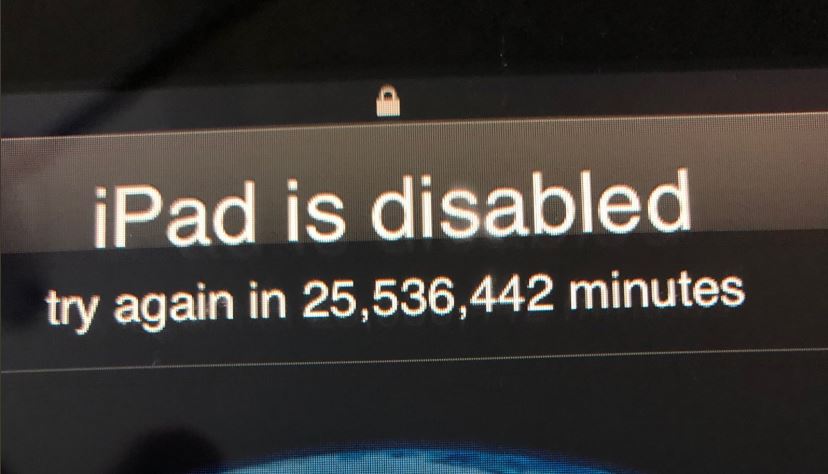 Kids. Let’s be honest, they’re pretty f**ken great. Just ask anyone who has one and they’ll tell you they’re cherubic bundles of joy that bring nothing but joy and happiness to your life. Well, most of the time, they’ll tell you that. Because, in all honesty, while kids are pretty bloody grouse, they can also try your patience. Sometimes it’s deliberate teenage rebellion, sometimes it’s old fashioned recalcitrance, and sometimes, it’s just a result of poor supervision and an accidental – if frustrating – cock-up. Just ask journalist, Evan Osnos from Washington DC.

Rightio, let’s get this one started with a bit of a hypothetical reconstruction of events. With a deadline looming, Mr Osnos was under the pump and needed to get his next article ready for publication in the New Yorker. Of course, he just had to be in charge of looking after the kid on that particular day. Never mind, though, there’s an easy solution. Give the little bugger your iPad, open up some toddler-based app and enjoy the serenity. 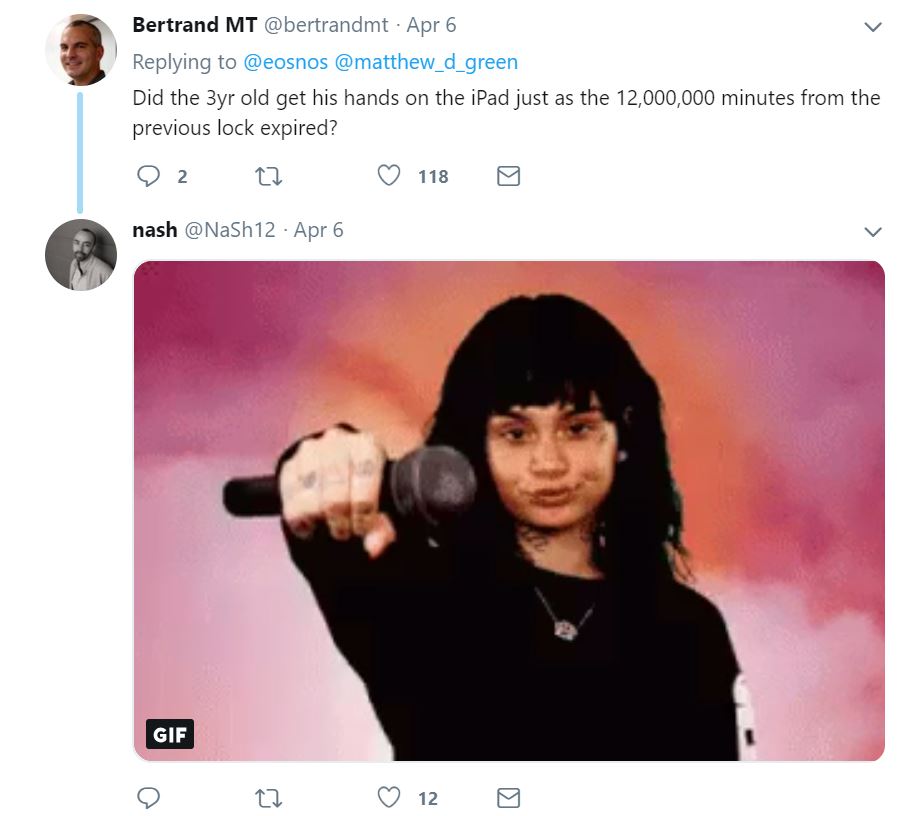 Of course, that’s way too bloody simple. Anyone who actually has a toddler knows that you’re dreamin’ if you think that’s gonna work. And, er, yeah, nah, it didn’t. In fact, it turned out to be a pretty f**ken huge mistake.

As you probably know, the iPad has an awesome feature that sees it lock you out for a period of time if you can’t nail your password after a few tries. The more times you f**k it up, the longer it keeps you locked out. You can see where we’re going with this…

Dad’s picked up the rug-rat and checked the iPad to see a message he was locked out for HOLY S**T! HOW F**KEN LONG? 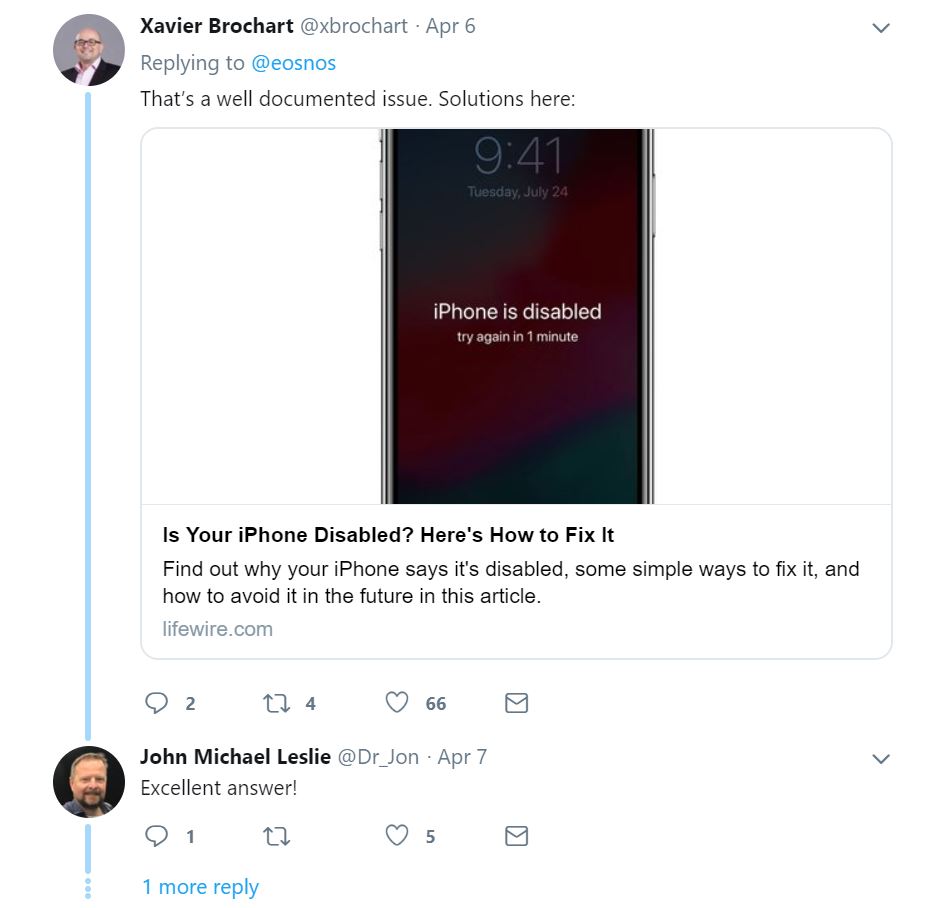 Yeah, the little legend had been having a whale of a time punching the login button on the Enter Password interface. Matter of fact, he’d punched it so many times Dad was locked out for 25,536,442 minutes. That’s 47 f**ken years.

He posted a picture on Twitter to seek some advice. You can check the results out yourself if you’re really keen, but it’s safe to say the replies featured the usual mixed bag of sarcasm, sass and genuine help. 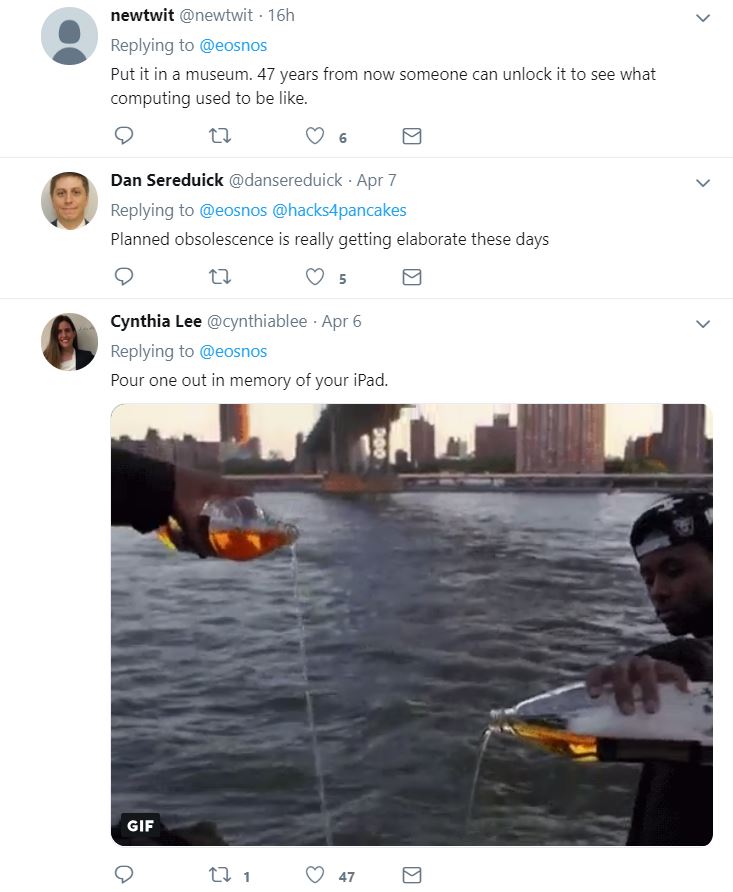 Final thought: Look, I guess you’ve learned to switch your password prompt off if you’re not planning on supervising your toddler’s iPad use too thoroughly. If you’re a prick, you’ve also learned how to really f**k with your mate’s iPad. Good s**t.