Bloody jigsaw puzzles. We get that these brain-busting frustration factories aren’t everyone’s cup of tea, but considering how much some people love ‘em, it was only a matter of time before some monster came up with a friggen transparent one. Deadset, we’re frustrated just looking at this bloody thing, but it seems to be getting a few rave reviews online, and we reckon it probably would be a goer for any practiced puzzler.

Yeah, nah, if you ask us, this is the kind of thing the Cenobites would give each other for Christmas, but who are we to judge? We always say you should let people enjoy what they enjoy, and trying to take away from that’s a dick move. 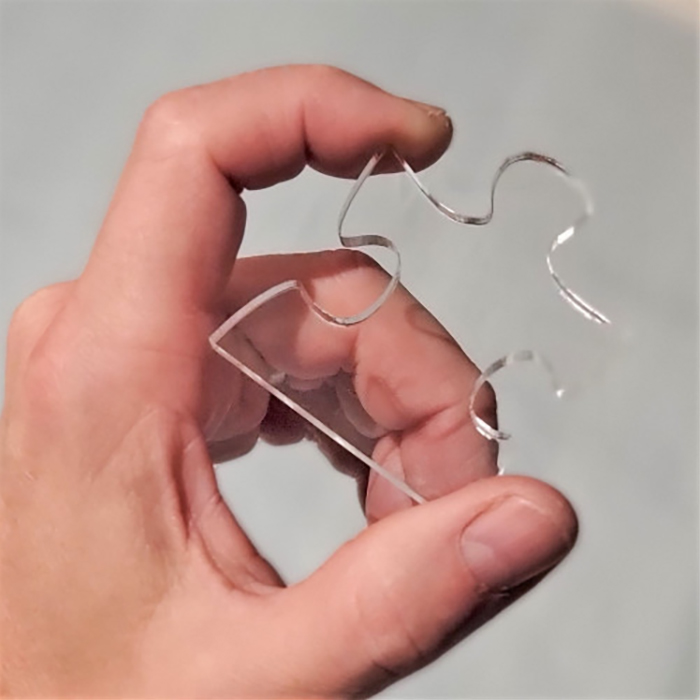 So, let’s have a closer look at this thing. And, seriously, you can’t tell us you don’t know someone who’s already getting weak at the knees at the thought of solving this bewdy. To start with, it comes in three difficulty levels. The easiest has nine pieces, the next level has twenty-five pieces, and the masochist level has one-hundred and forty-four pieces. 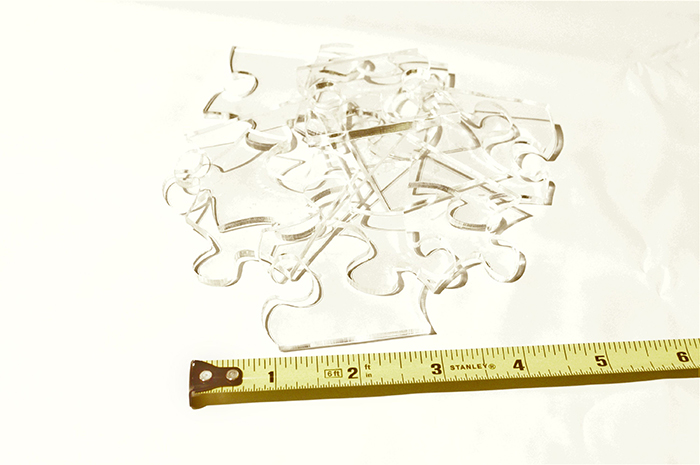 Now, if you’re like us, you’re already running for the hills, but, as we said it’s getting some good reviews, and there are plenty of folks out there who would sit down to take on this challenge with a big bloody grin on their face. 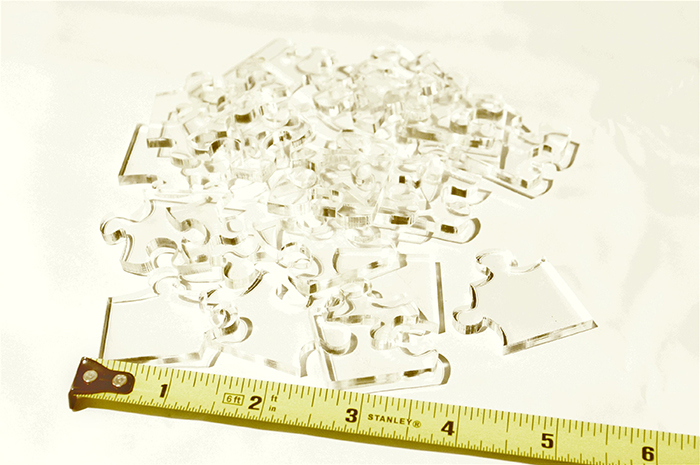 Some of the reviews are saying it’s a f**ken winner, so if you do like puzzles, you probably want to snap one of these bad boys up. 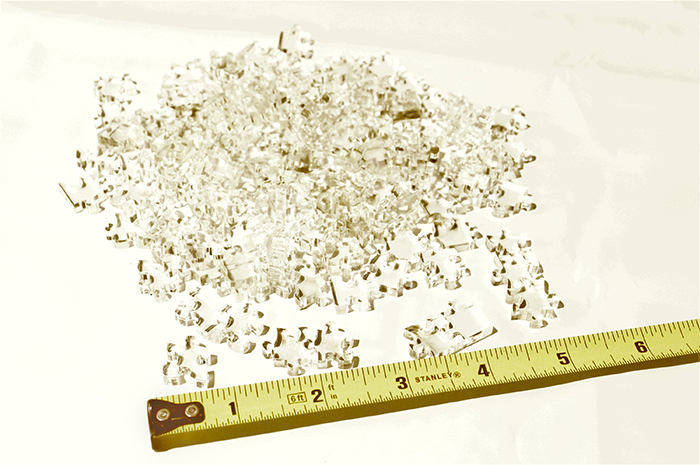 One reviewer reckons that although they only have two pieces together, they’re loving it, and are gonna buy more for gifts. Look, we hope it’s not one of our relatives, but if that’s not a sign of the quality, then we don’t know what is.

Final thought: Some of us just aren’t designed to sit down and put puzzles together. S**t, some of us probably can’t think of anything worse, but if this is up your alley, you f**ken go for it. Just don’t ask us to help all right? If we end up having to do one, you might see a few tanties like these!