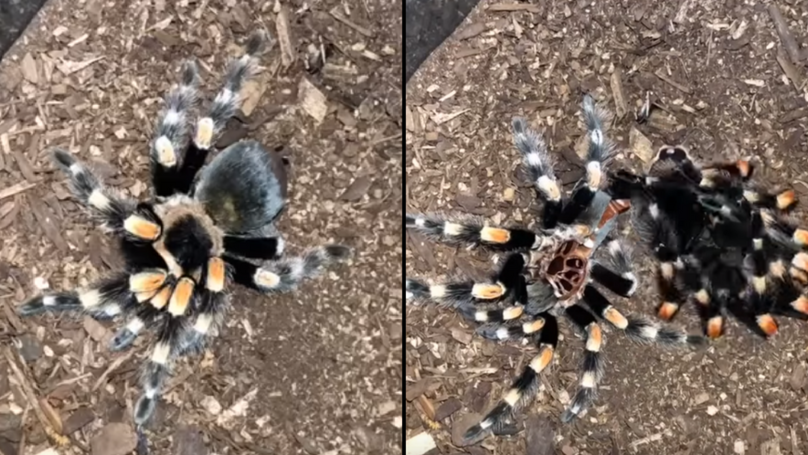 Footage of tarantula shedding its skin is f*cken terrifying

There’s a bloody good reason spiders and spider-like monsters are meat and f**ken potatoes stock monsters for the horror genre, heavy metal and Halloween. They’re spectacular predators that scare the sh*t out of tonnes of people. Of course, knowing they’ve got a reputation to live up to, tarantulas go the extra mile and make sure even growing bigger is the stuff of nightmares.

You see, tarantulas don’t have a normal internal skeleton like you or I. Yeah, nah, these awesome little b*stards have an exoskeleton – quite literally a skeleton that’s on the outside. It still supports the soft gelatinous mush that makes up the rest of the body, but it’s a little restrictive when it comes time to get taller, bigger or fatter. 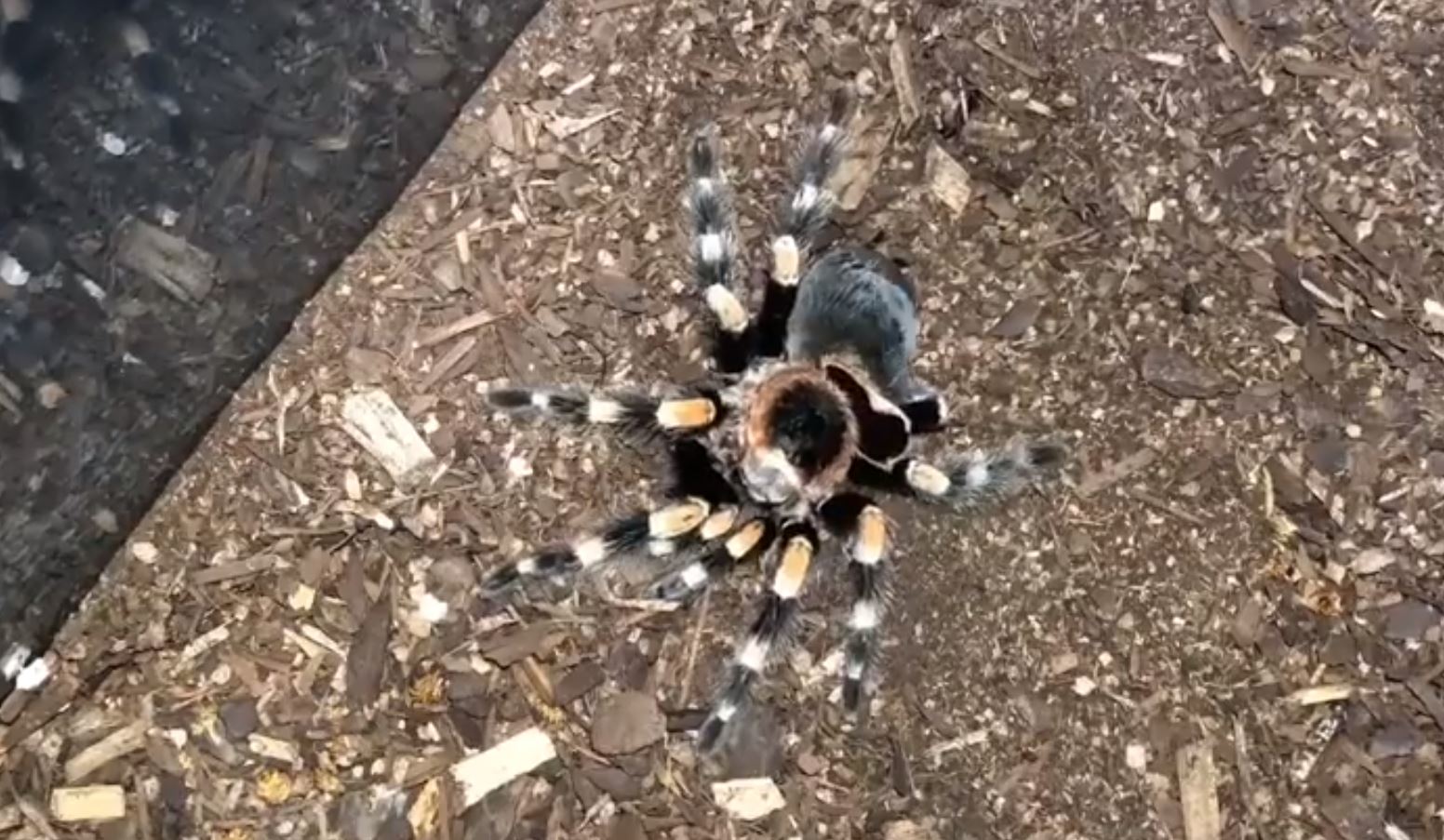 As a result, tarantulas have to moult their exoskeleton. And again, yeah, f**ken nah, it’s not like when a snake sheds its skin. The exoskeleton is hard (you might have seen a cicada’s exoskeleton before) and the spider has to spend a couple of hours squeezing its way out of it. 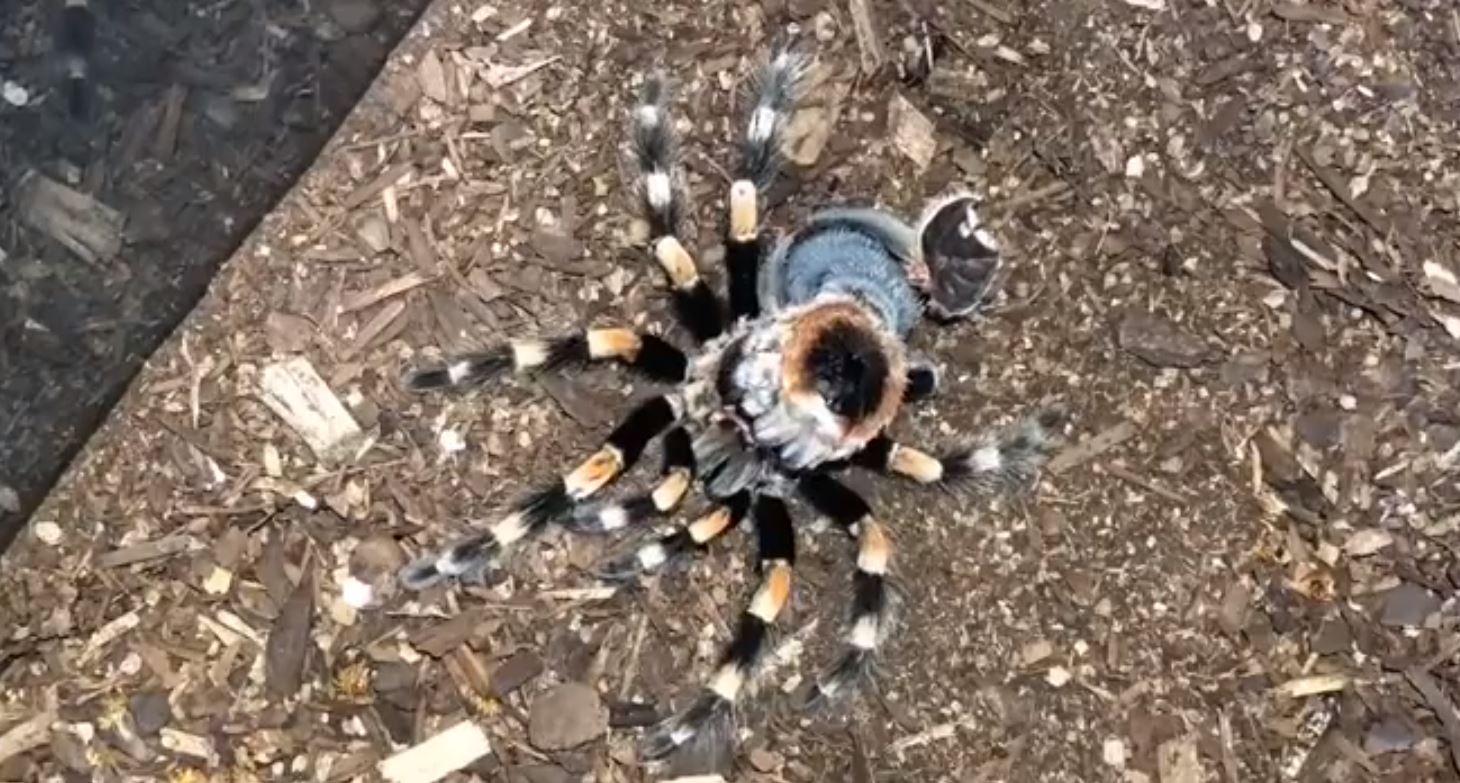 Bit of a tight fit in here. Been eating too many deep-flied dinners. Credit: Viralhog

Fortunately for you, some f**ken legends have filmed a time-lapse video of a tarantula busting out of its exoskeleton like some kind of alien monster. Best of all, they’ve squeezed the time-lapse vid down so the two hour ordeal can be seen in 25 seconds. 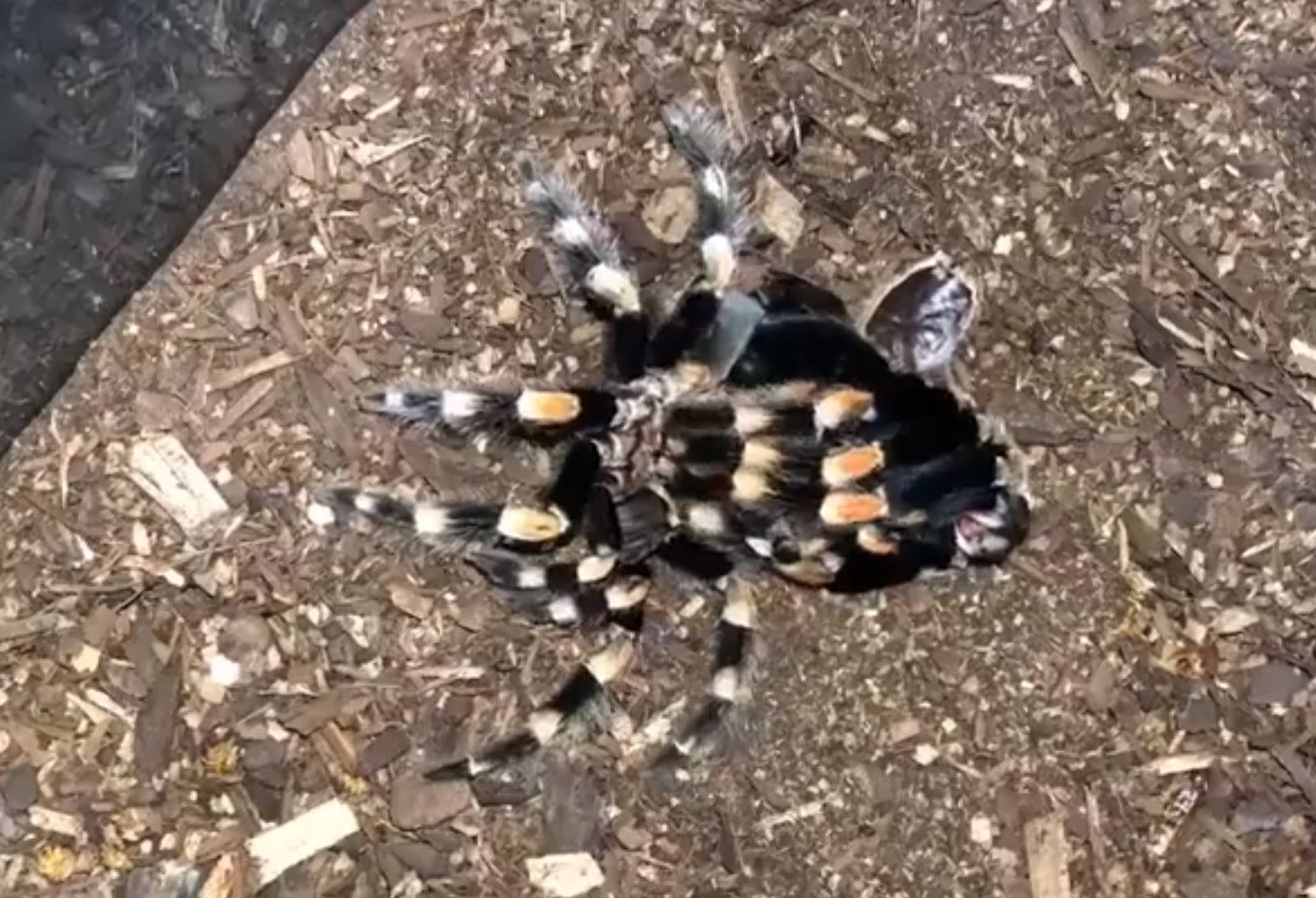 Have a f**ken squiz at this sh*t. The Mexican Red Knee Tarantula in the video seems to start shaking like it’s been f**ken possessed before a bloody lid in the top of its body pops open and the spider starts stretching out of it like the thing stretching out of Norris’s body in the infamous defibrillation scene from John Carpenter’s classic monster movie.

Eventually the spider flips out, dances a bit of a jig and celebrates its new body with an epic twitching lie-down. 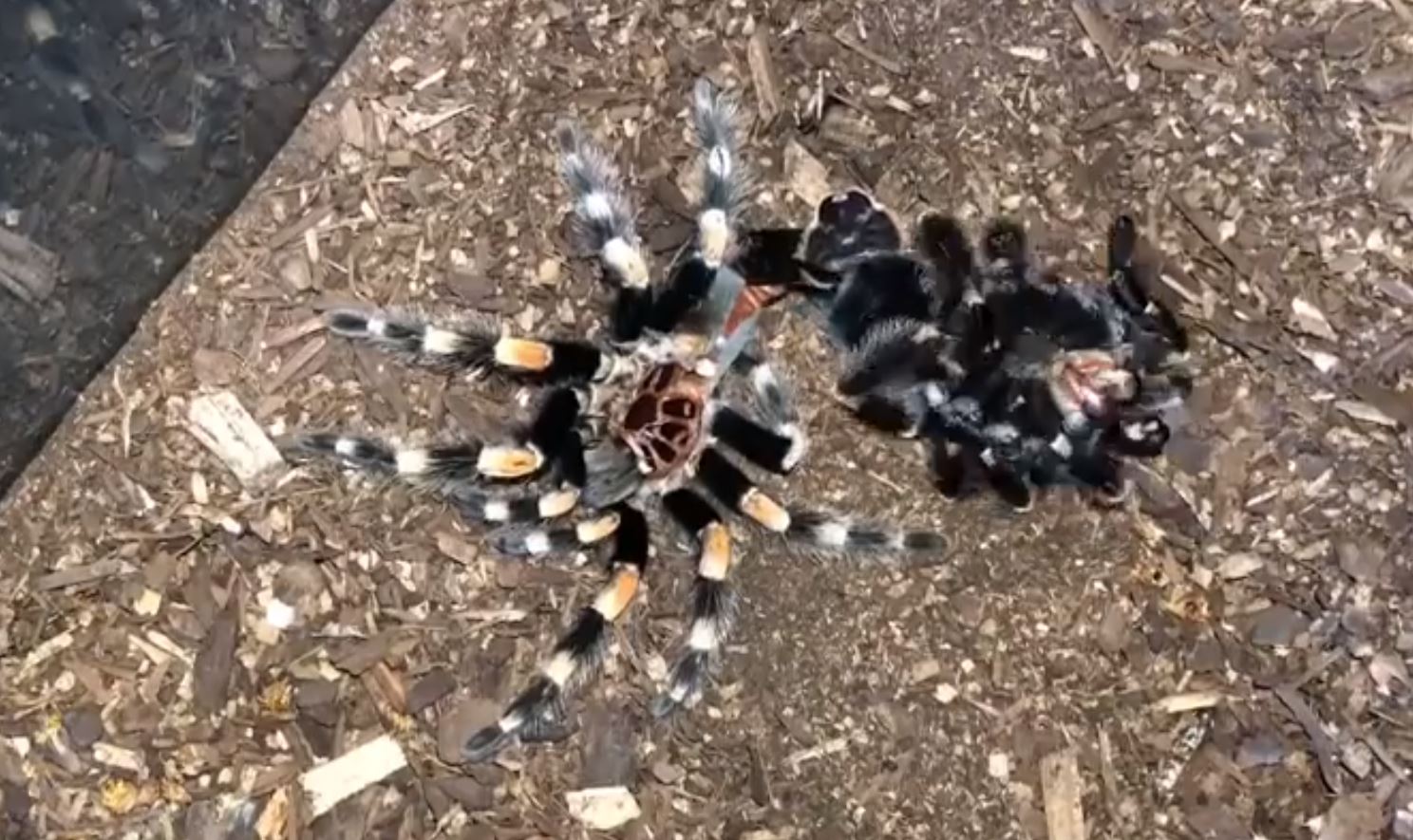 That was hard work. Might have a quick nap. Credit: Viralhog

Final thought: Nature is one cool mother**ker. Whether spiders are your thing or not, you can’t deny that this is a cool way to grow a little bigger with age. I mean, imagine if we had to do this every birthday. Talk about rocking a new birthday suit!