We all know that different generations tend to use Facebook in different ways. We’re not gonna sit here and claim we know all about the ins and outs of that, but it’s pretty easy for anyone with a wide range of generations in their friends list to point out the baby boomers from the young whipper-snappers. Now, a kind of tragically funny YouTube video is revealing just how much it’s affected one dad.

Now, we’re gonna start here by saying that while there’s a massive percentage of our gut yelling out, ‘this is obviously satire!’ everything we’ve found online seems to support the idea that it’s actually not. In a way, we’re kinda hoping it is satire… Having said that, we reckon that it’s worth a watch or two. 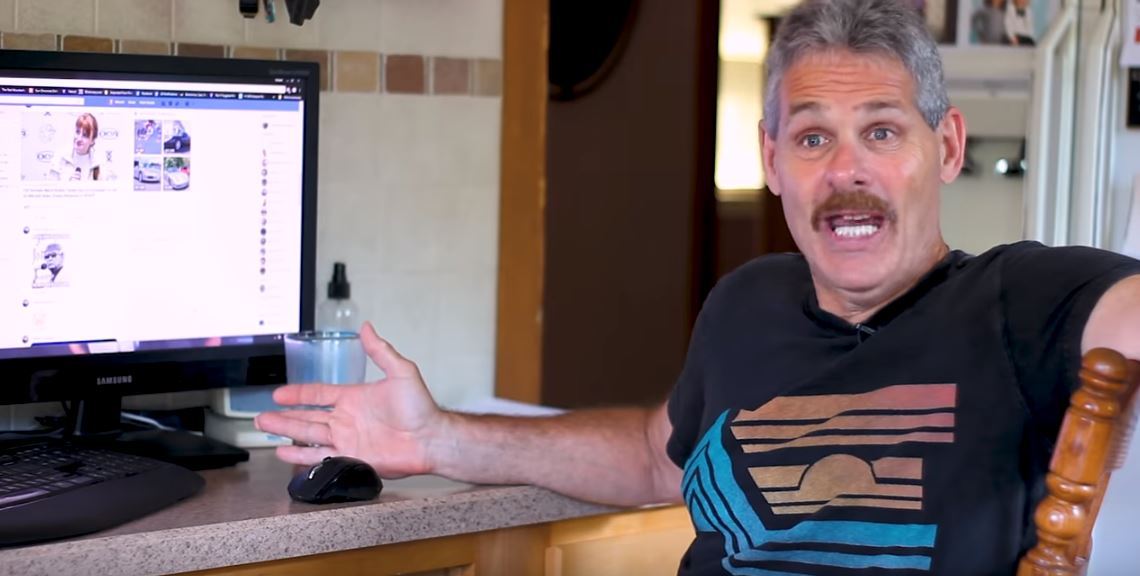 So, what you’ll see below is the story of Vincent Levine and it opens with the following statement: “My son has recorded and counted how many times I post and I’ve been up to sometimes fifty/sixty posts a day. In my prime—which is very easy for me to do. Really, if you’re on for like four/five hours, it’s only ten posts an hour.” 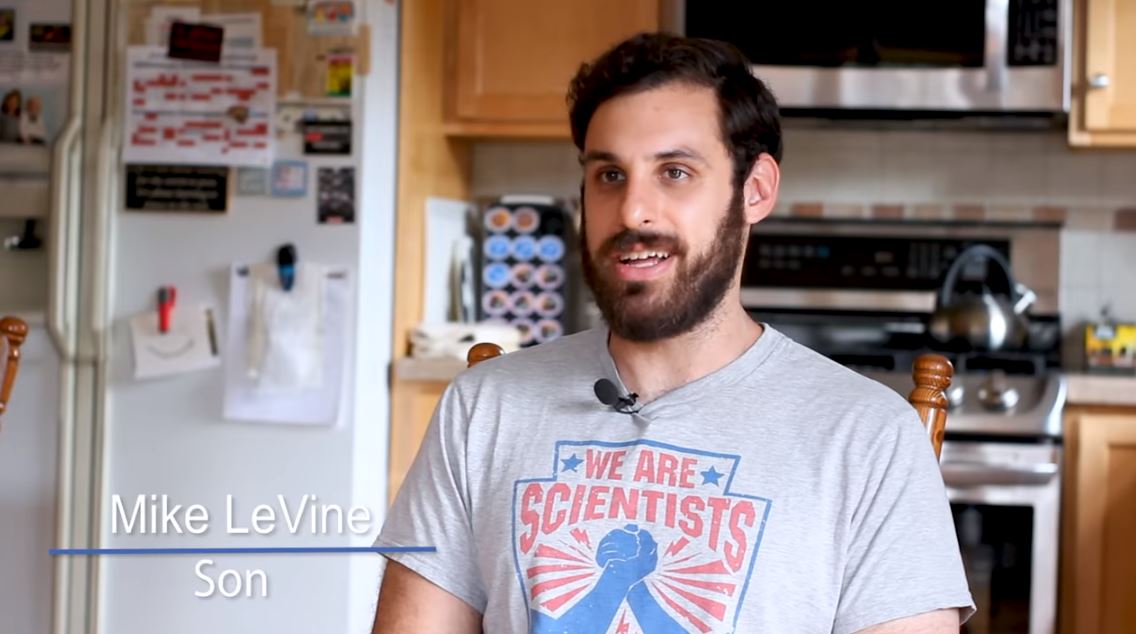 We don’t know about you, but we reckon that’s probably a pretty good sign you – and your relatives – should be worried. Deadset, we make Facebook a pretty huge part of what we do here at Ozzy Man Reviews and we know this guy looks at our numbers like rookie numbers.

When you watch this video, you’ll notice there are pretty much two themes running through it. The first is that bloody Vincent will smash you with memes. Have a squiz at the way he talks about using memes in ‘memewars’. 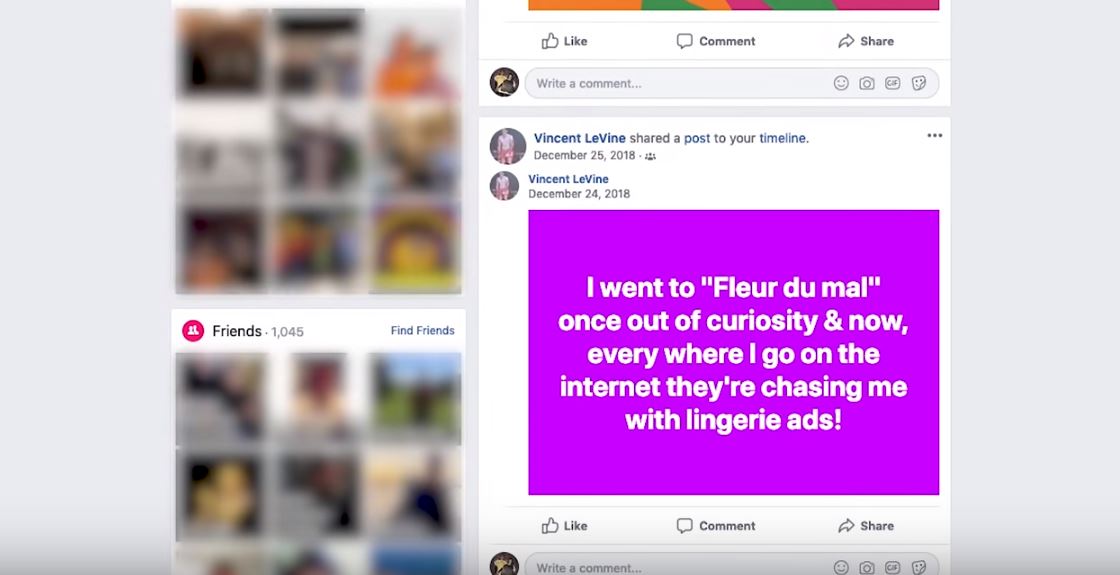 “I can have a memewar with anybody and destroy ‘em. And I’ve done it! And people actually bail at the end and go, ‘who is this guy? He’s got like every meme ever produced on the internet. He can knock us out with his memes.’ And I do. I have tonnes of memes. I just keep memeing ‘em to death until they just surrender because they just can’t do it anymore. They don’t have the memes that I have.”

Now, obviously, that’s a pretty extreme mentality. Yeah, it’s pretty funny on the face of it, we’re not gonna lie, but in reality, it’s not a good thing. In a conversation where Vincent reveals he sees memes as weapons, it’s pretty obvious – if this is real – that he’s got a serious addiction. 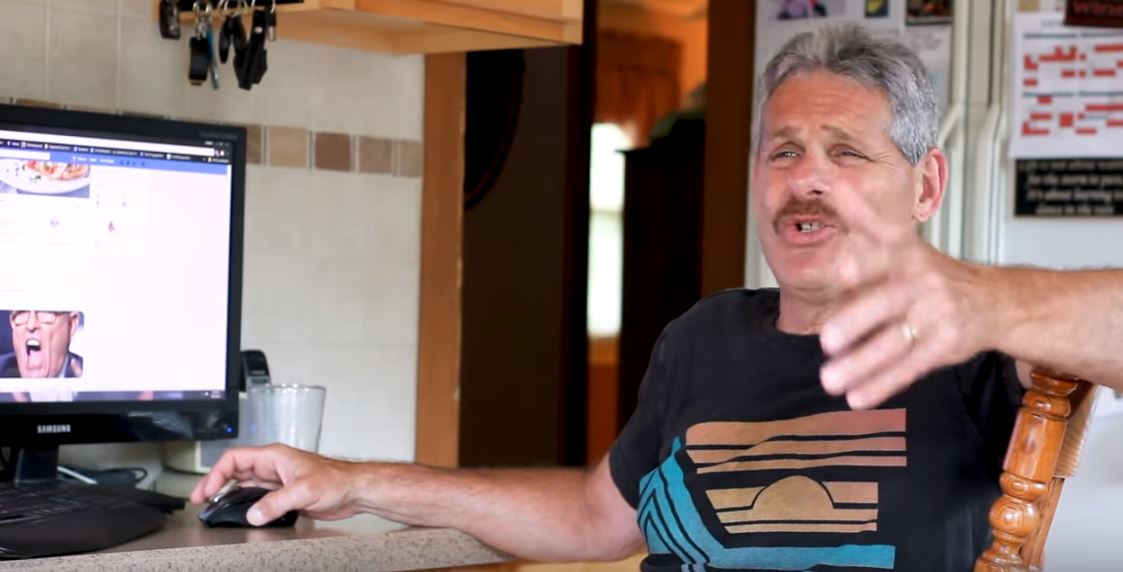 And that, from what we can gather, is what’s driving his family to the brink. Now, while we’re fully aware of the limitations of Reddit and the dangers of trusting anyone on the internet, two people claiming to be family members have spoken out to claim that this vid is legit.

First, a dude by the handle theDragoon0 claims to have grown up in his house on Reddit. He says it’s no exaggeration. Before that, another guy who claims to be making the documentary, influencedbyyou, responds to a post on Reddit claiming it has to be fake by saying it’s real. 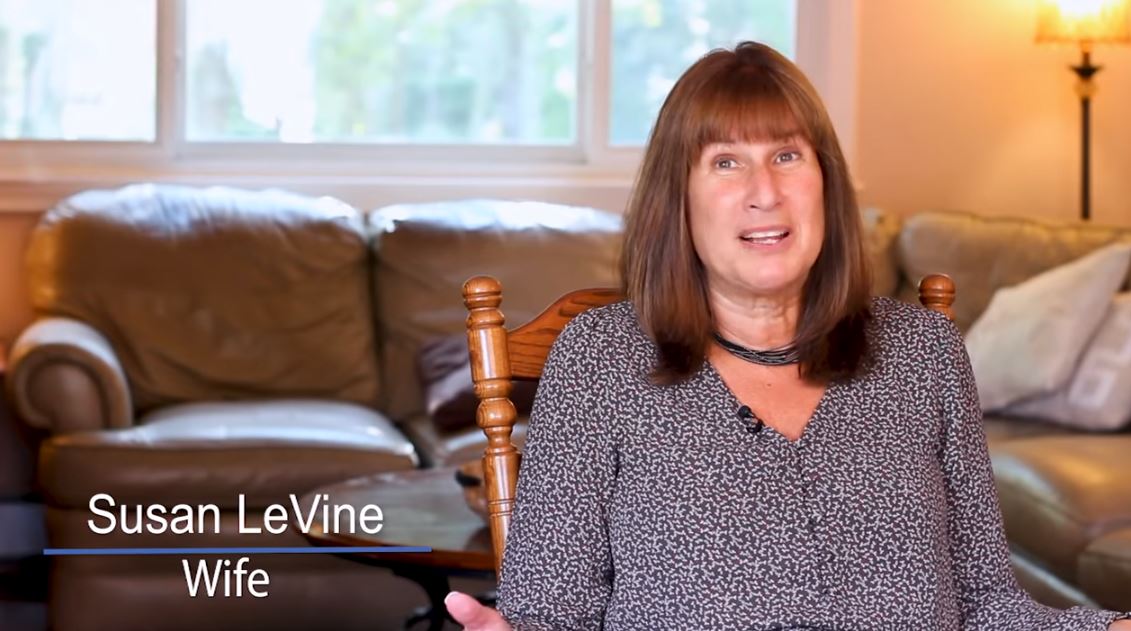 Final thought: With all that in mind, this video is well worth a watch, even if you do need to keep a pinch of salt handy. As you can tell, we’re hedging our bets on this one, but despite that, it does show a worrying reality. What happens to those who fall down the rabbit-hole and can’t find their way out of Wonderland? Will they ever escape?