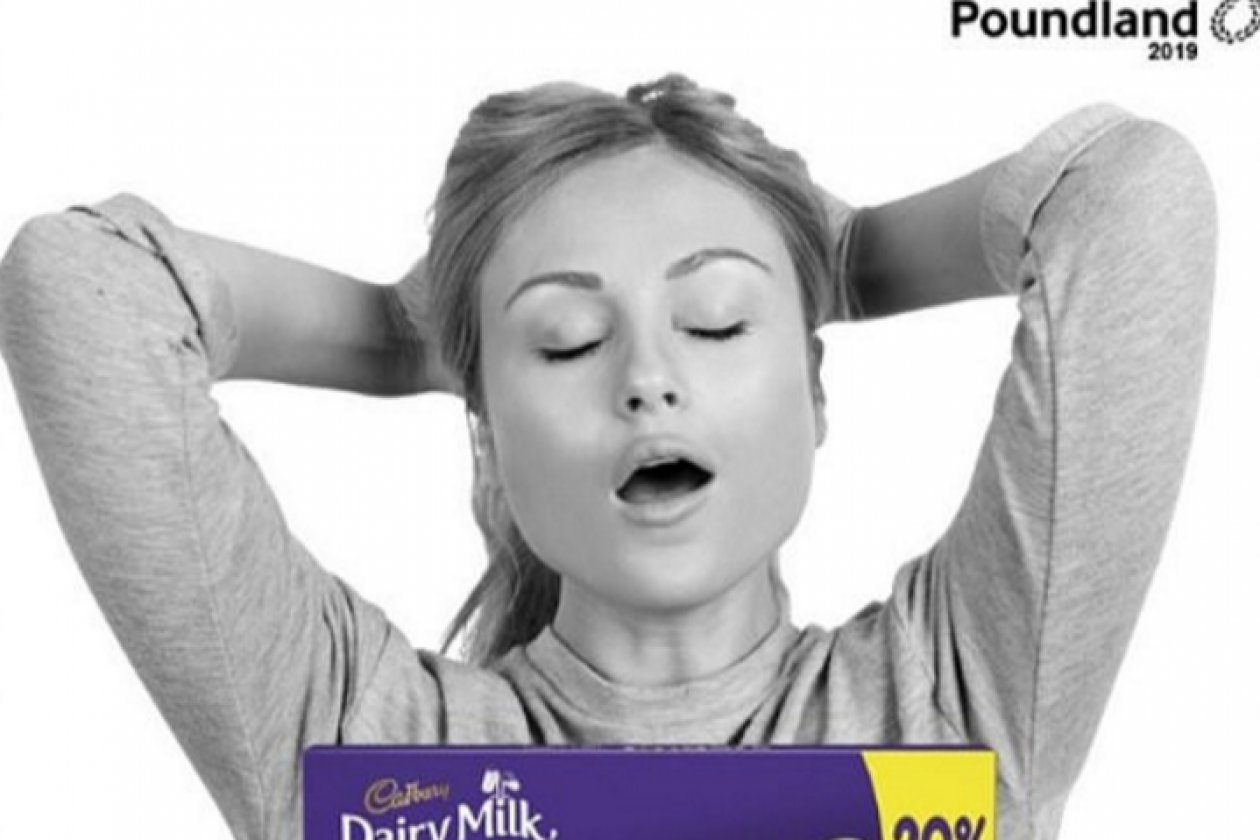 This ‘Smutty’ Cadbury advertisement was removed after receiving too many complaints

Let’s be honest, the majority of us love bloody risqué commercials. Don’t get us wrong, we know the media can sometimes make it seem that they’re a bit more controversial than they are, but they’re only boosting the views of a minority. After all, there’s nothing wrong with a tasteful joke dealing in innuendo and double entendre. Seriously, just ask Poundland!

Yeah, nah, anyone who’s seen Poundland’s Christmas commercials knows they love a bit of a joke.

In the past, their Elf on the Shelf commercials have seen the beloved Christmas character dragging a teabag over a doll’s face and talking about his ‘new piece of ass’ when referring to a donkey. 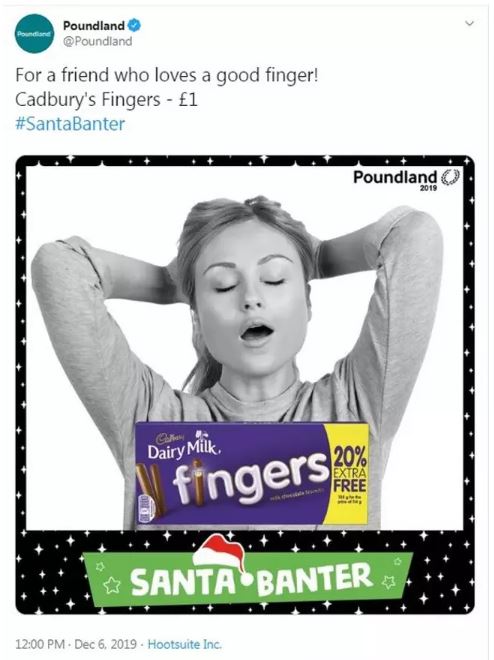 This year, they’ve really outdone themselves. Deadset, one of the cheeky sheilas in their all-female marketing team put her hand up when asked who wanted to handle the annual rude Christmas commercial and said, ‘F**k yeah! I’ve got a great joke about finger-banging if you wanna put the chocolate fingers on special!’ 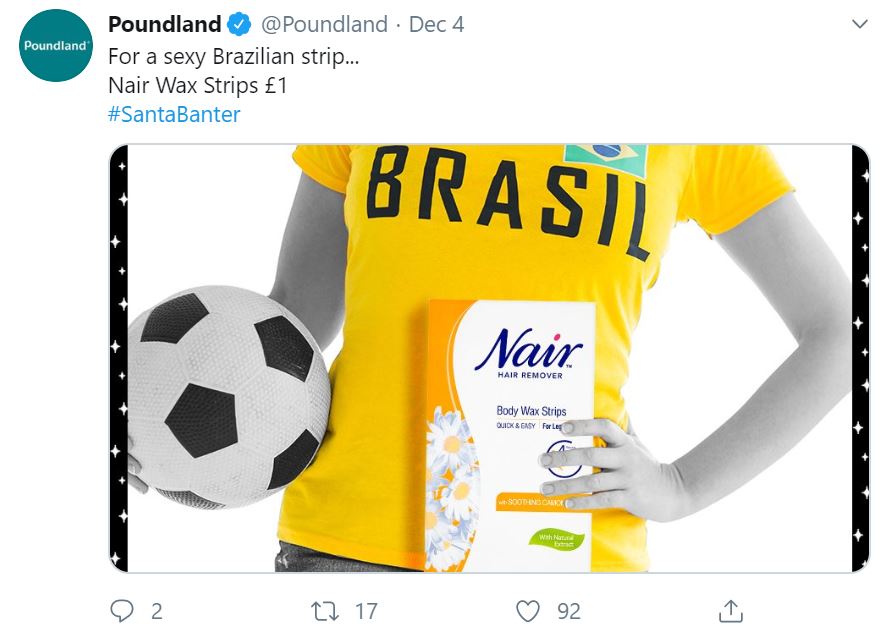 And that’s how we ended up with the bloody sensational commercial you see before you. As you can tell, they’ve got a sheila to show them her oh-face, taken a photo of a box full of fingers, whacked it in there and capped it with the Santa Banter tagline. 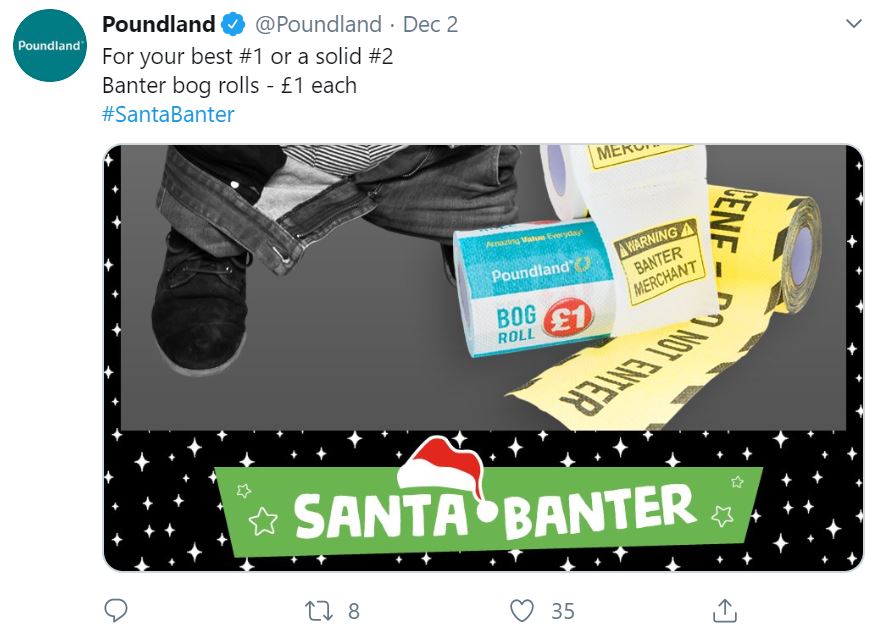 From there, they’ve tweeted it with the caption, “For a friend who loves a good finger! Cadbury’s Fingers £1 #SantaBanter.” 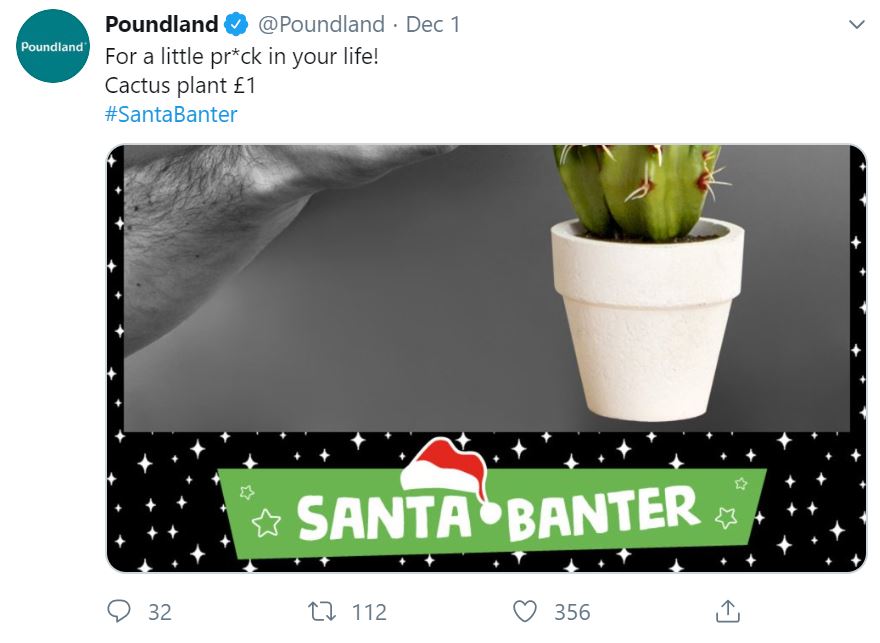 Of course, the commercial’s got a bit of discussion going. Some reckon it’s a bit much and shouldn’t be allowed while others had a whinge about the company sexualising a sheila to sell fingers.

Poundland, though, are relishing the attention. A spokesperson said, “At this time of year, giving our customers a laugh is our (all-female) social media team’s only job as Poundland fills the nation’s stockings.” 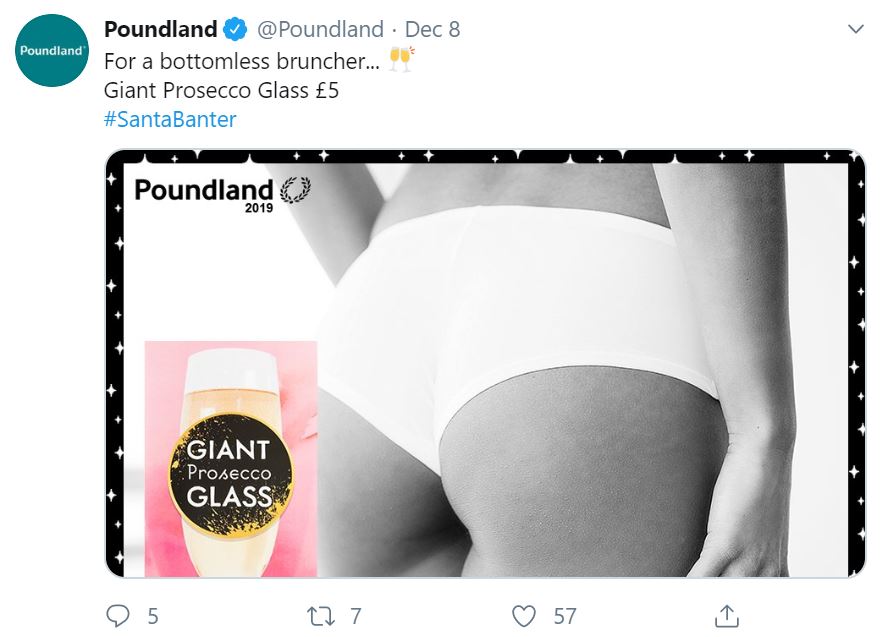 Seriously, it’s safe to say they reckon everyone should get some fingers in them, but when you look at their other posts, there’s a pretty obvious context there.

Final thought: Look, we understand why some people have a whinge about this kind of thing, and to be completely fair, we reckon that whinge is a positive. We need it to know where the boundary is. That lets us cross it with a tasty little bit of wordplay and not go too far. With that in mind, let us know what you reckon about this one. Is it okay, or is it a bit much?

Just in case you missed it, here’s one of Ozzy’s latest commentary videos…Ozzy Man Reviews: Ozzy Man Interviews GoT Actors (The Final Time)

By this stage of the game, we reckon it’s fair to say that if you don’t know what Amazon is – and by extension who Jeff Bezos is – it must be real nice underneath the rock you’re living under. The web giant has its fi...