Underwater 13th Century Italian village could be about to resurface

We know you’re all well and truly across the myth of Atlantis – you know, the sunken city that’ll one day rise from underneath the waves. Unfortunately, though, as much as we’d love that to be real, it’s probably a load of s**t. One place that is definitely underwater, though, is the medieval village of Fabbriche di Careggine in Italy. Better yet, that could be about to change.

Yeah, nah, this village from the bloody bewdiful locale of Tuscany was originally given the big dunk when authorities decided it was less necessary than a new hydroelectric dam. That happened in 1947. Since then, the village has remained in pretty f**ken shmick condition considering everything it’s been through.

Interestingly enough, it wouldn’t be the first time the village has been able to take a breather. Yeah, nah, since the dam was built, creating Lake Vagli, it’s been up and down more times than a bloody yo-yo. That’s because the dam is routinely drained for cleaning. 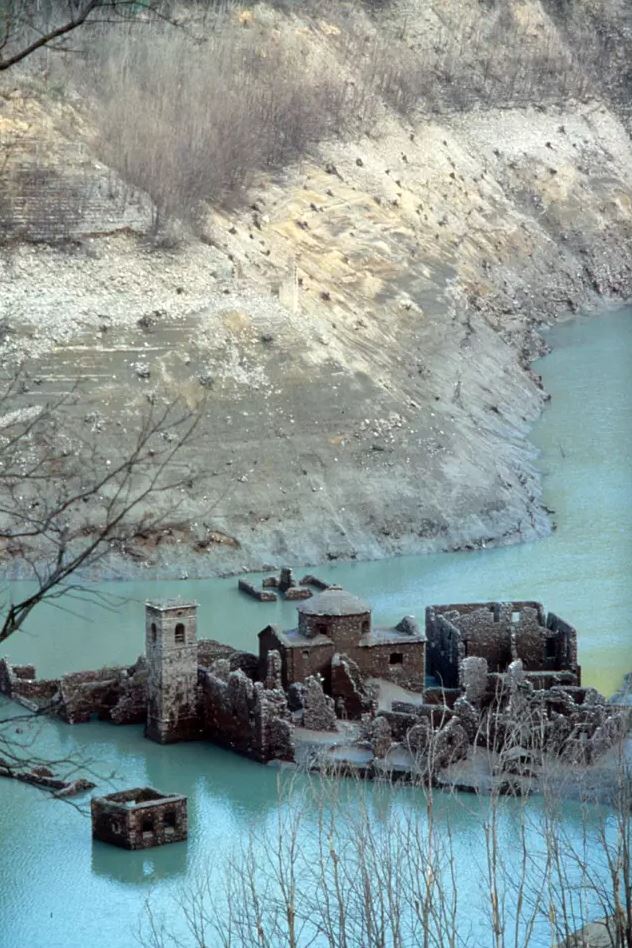 Now, the daughter of a former mayor, Lorenza Giorgi, reckons we could be about to see the village again. “I inform you that from certain sources I know that next year, in 2021, Lake Vagli will be emptied.” 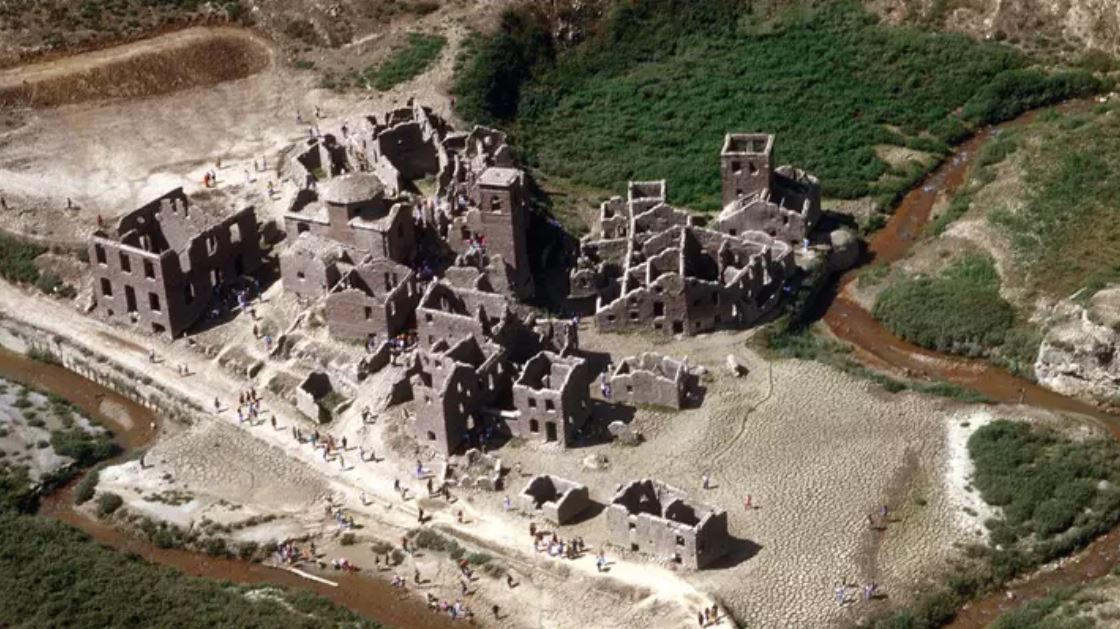 There are rumours that the company who runs the dam could be draining it as a ploy to bring tourists back As you know, Covid f**ked Italy pretty hard. This could be one way to help out.

Giorgi says, “The last time it was emptied in 1994 when my father was mayor.” That time, “Vagli welcomed more than a million of people. I hope that next year, we will be able to repeat and overcome the great success, with just as much attention.” 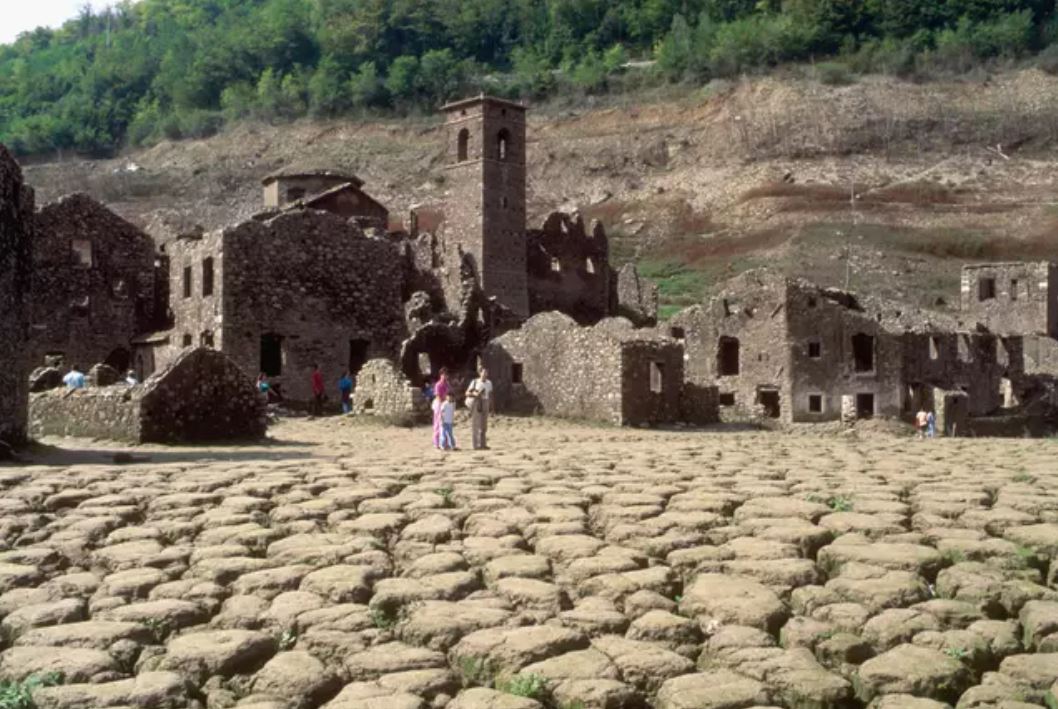 Final thought: Yeah, nah, it’s not exactly Atlantis, but it’s still pretty f**ken cool. Walking around old Italian villages is always a bit of a pleasure. Seeing one that’s been preserved while remaining underwater for some seventy-odd years would be awesome, right?