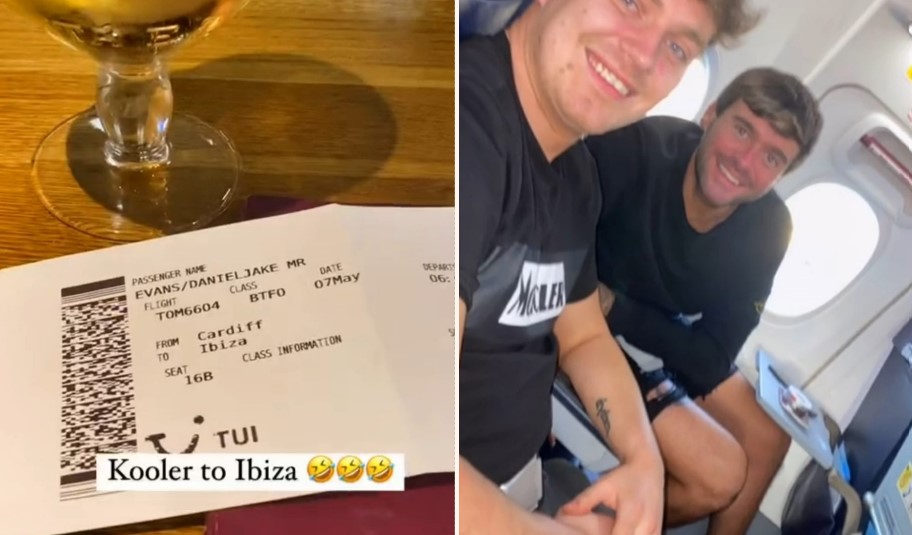 For most people, the idea of a proper raging binge-drinking session is the kinda thing that happens in movies like The Hangover. For people like Dan and Alex, though, that s**t is part of life. Deadset, just the other day, they were planning on getting home by 11:30, but ended up in f**ken Ibiza. Check it out…

Before we get too deep into things, we should probably introduce you to these two legends. Dan Evans and Alex Stubbs popped into their local for a cheeky pint on a Friday arvo. At the time, they had no idea things were about to kick off. Yeah, nah, they planned to be home before 11:30PM. 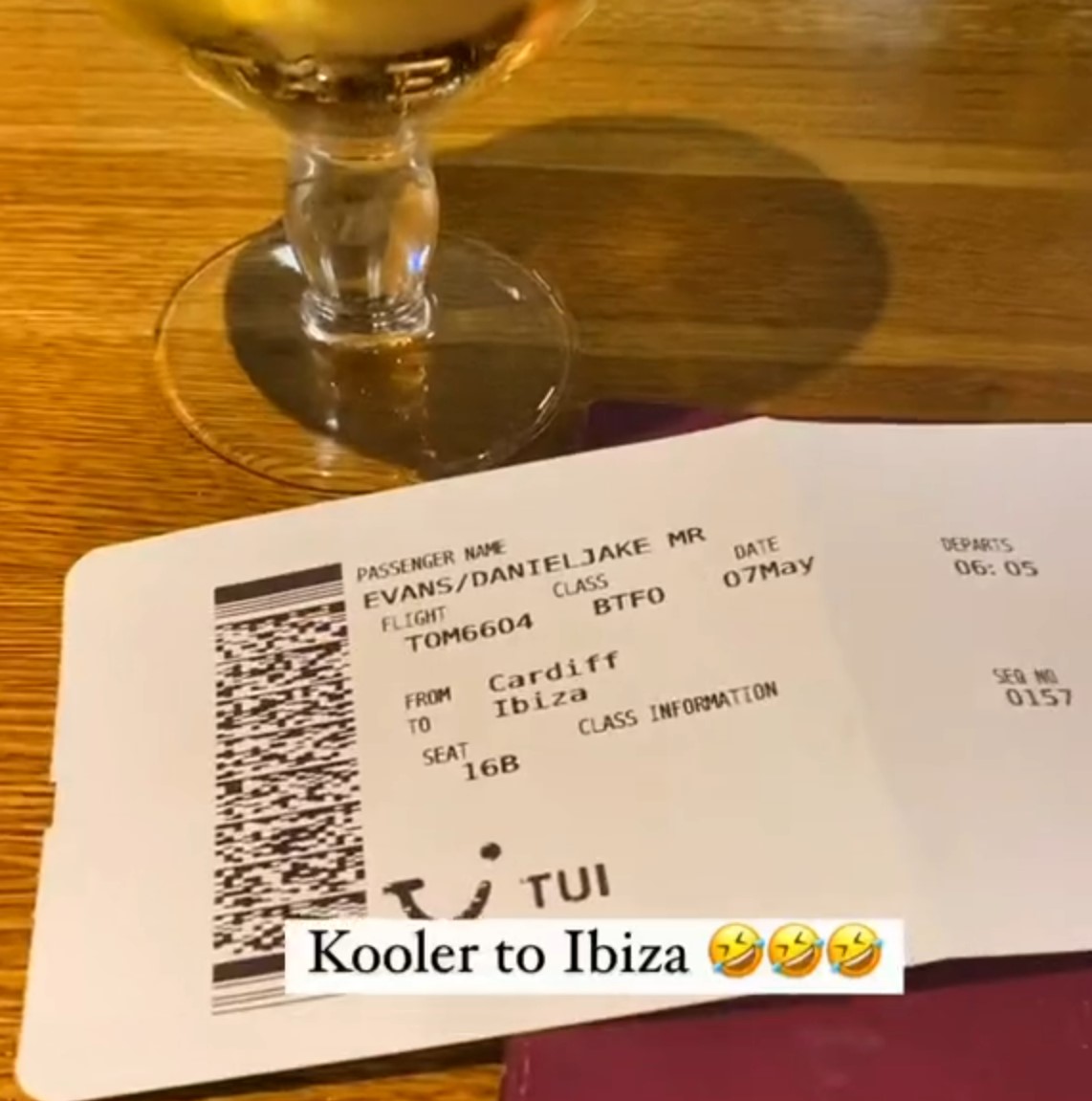 As you can obviously tell, s**t changed. Someone suggested they take a random trip to Magaluf. And here’s where you see the first sign they might have had more than one too many. They jumped at the chance. 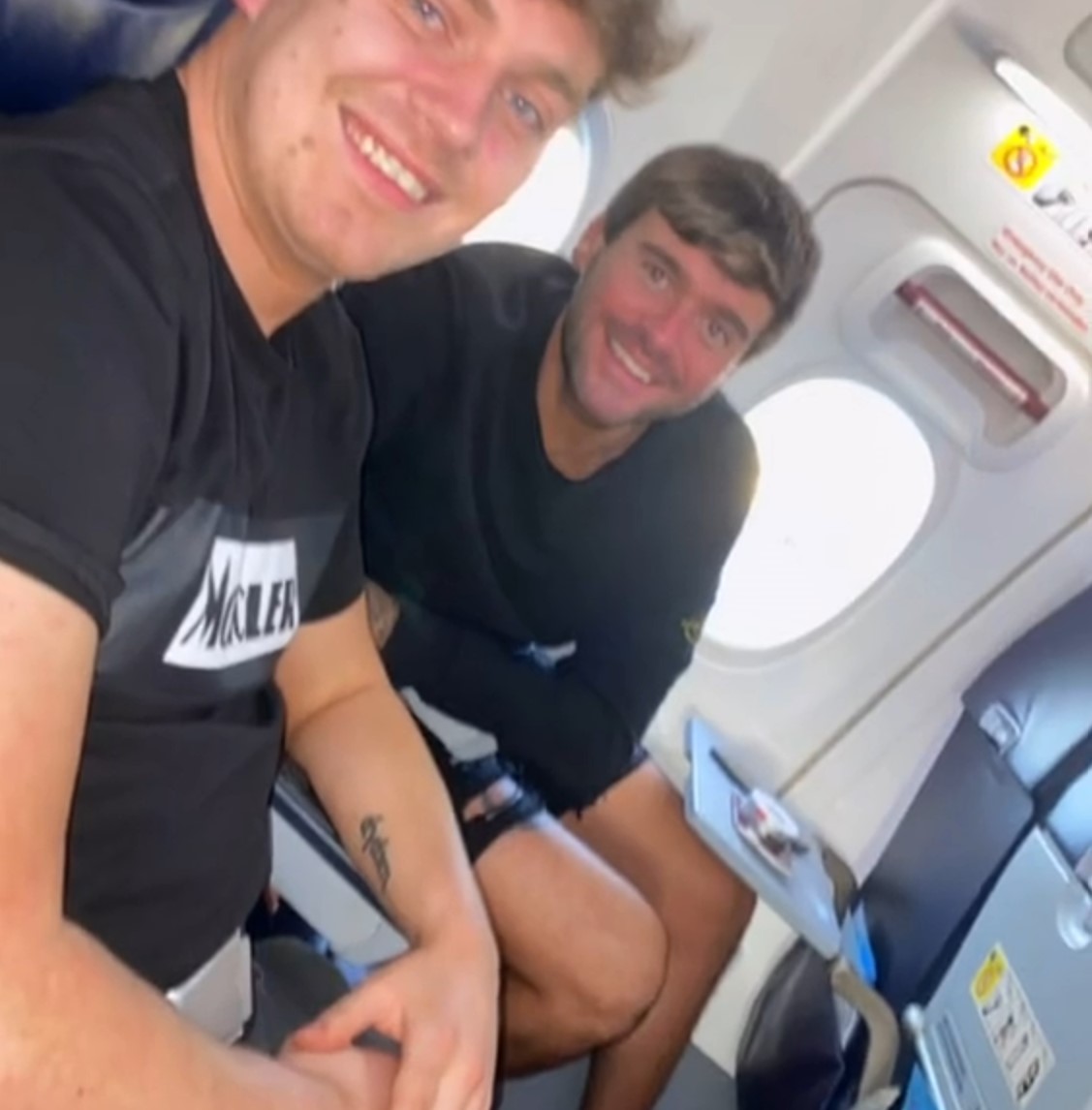 Unfortunately, after grabbing their passports, they found out the plane was booked – and that was when they saw the flight to Ibiza had spare seats. Dan reckons they didn’t sleep for the entire 36 hours they were there, choosing instead to party hard. From there, the two lads spent the weekend soaking up the sun, sinking piss, and generally having a blast. As you do! 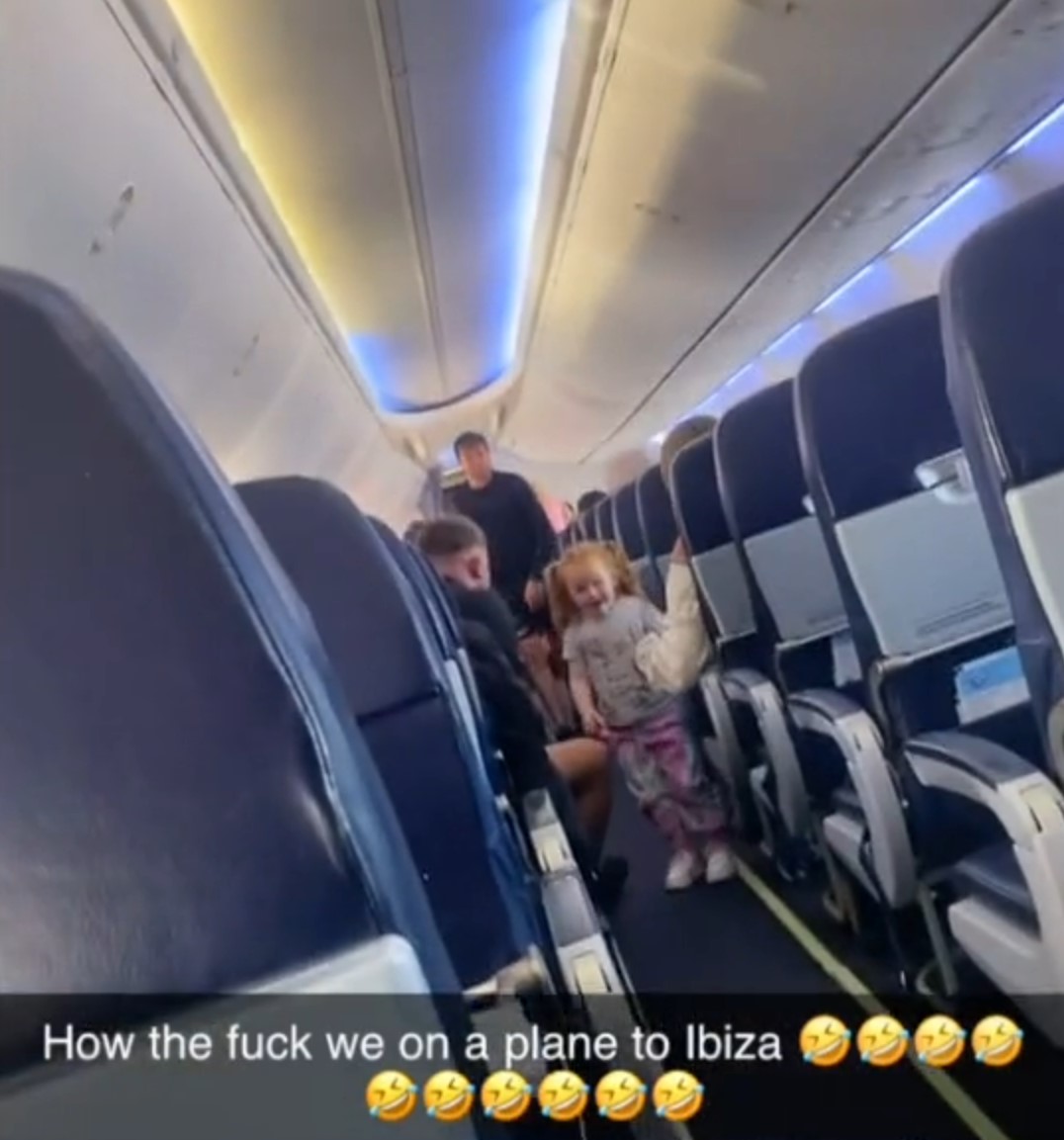 Better yet though, they made it back to Wales in time for work on Monday! Dan reckons, “It was more difficult getting a plane back, but we sorted one, flew back into London in plenty of time to be at work on Monday. It was all worth it. We have no regrets and will probably do it again, but it might be a few years before we can do it again.” 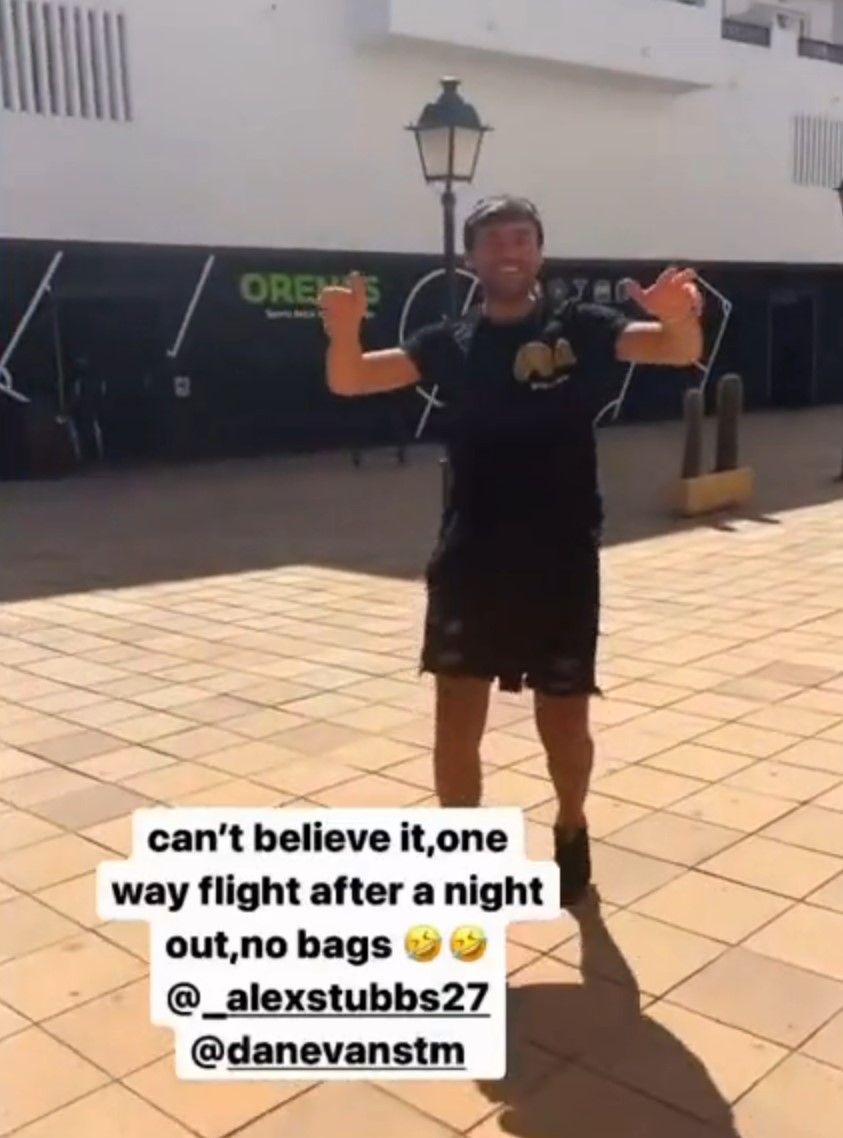 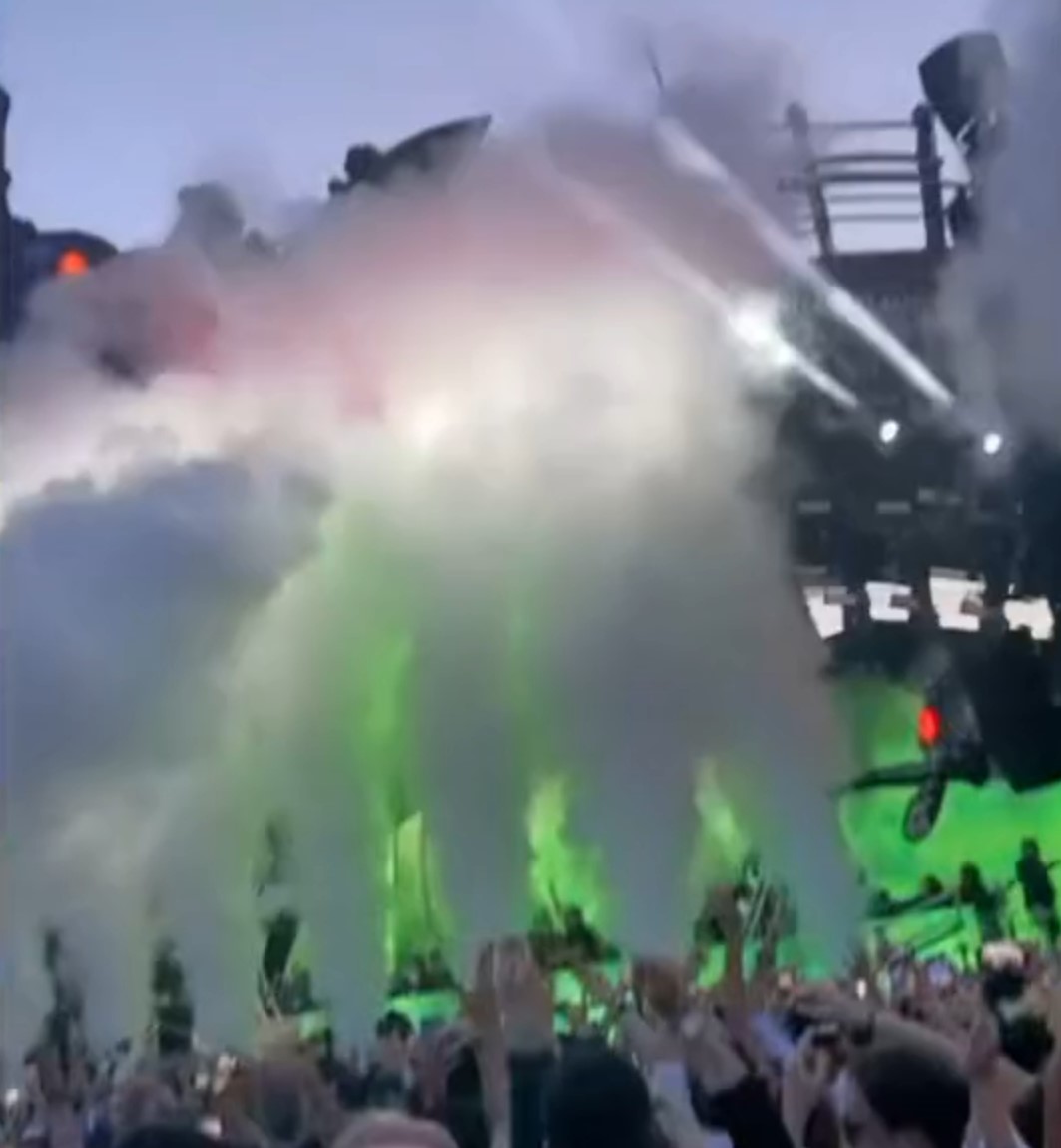 Final thought: Here in Australia, we don’t have the luxury of just f**king off on a cheap flight to another country. That’s probably a good thing. The s**t sounds dangerous. Anyway, let us know if you’ve got a similar story!

Just in case you missed it, here’s one of Ozzy’s latest commentary videos…Ozzy Man Reviews: Play with fire and you’re gonna get sent to Destination F’d [vol 21]