Airports are funny places. Yeah, nah, they can quite obviously be boring and frustrating, but they can also be wholesome as f**k. Take the waiting area for example. Seeing families eagerly awaiting loved ones is a real joy, and this video is no different. Check it out…

All right, in the interest of giving a quick heads-up to the comments section, we know this video first surfaced a while back. The reason it’s come to our attention again, though, is because it’s bloody awesome.

And it was on Reddit again. But still, it’s bloody awesome. 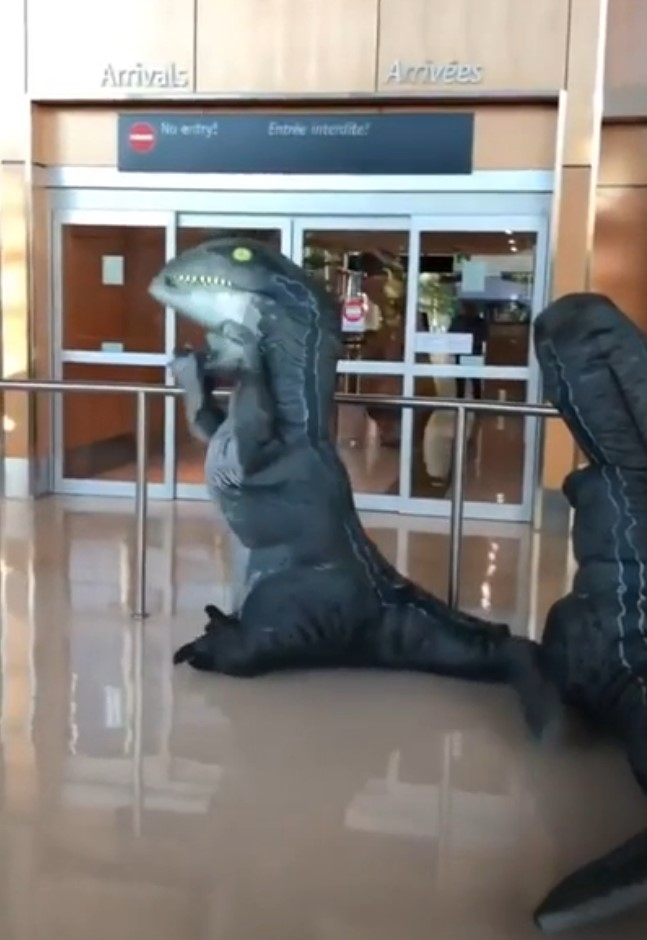 Yeah, nah, a couple of young lads, Owen and Ethan, who are only six and seven, love their grandma. Clearly. And we understand that, because if this video’s anything to go by, she’s f**ken awesome!

Deadset, they wanted to surprise Grandma by dressing up as dinosaurs while they waited for her. What makes this so awesome, though, is that they weren’t the only ones. Nah, yeah, f**ken Grandma had the same idea! F**K YES GRANDMA! F**K YES! DESTINATION PERFECT! 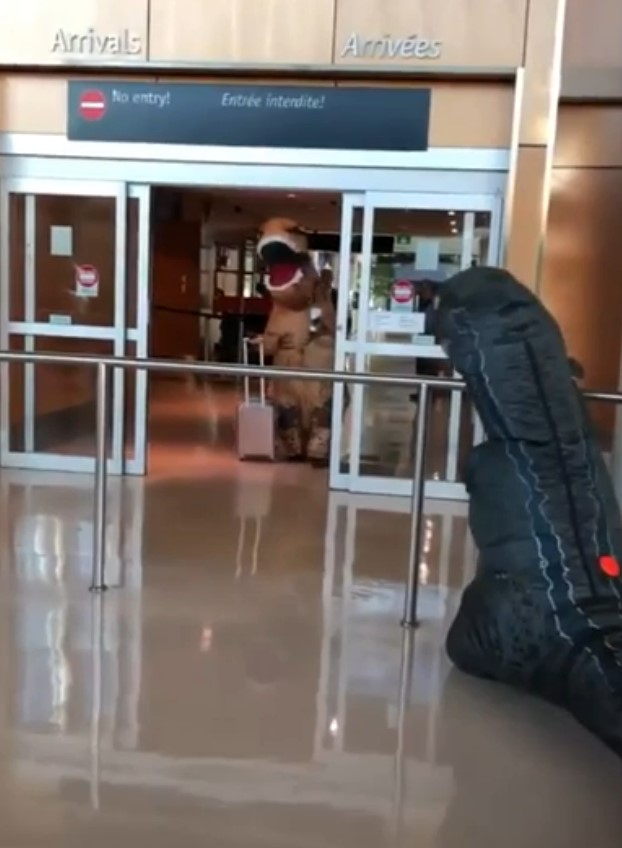 Anyway, taking a breather, Tabitha, the boys’ mum reckons, “In 2018 we flew to Toronto International Airport for a two-week visit. The boys had recently watched Jurassic World and were obsessed with dinosaurs at the time. My mother thought it would be a great welcome to land and have a T-Rex pick them up.” 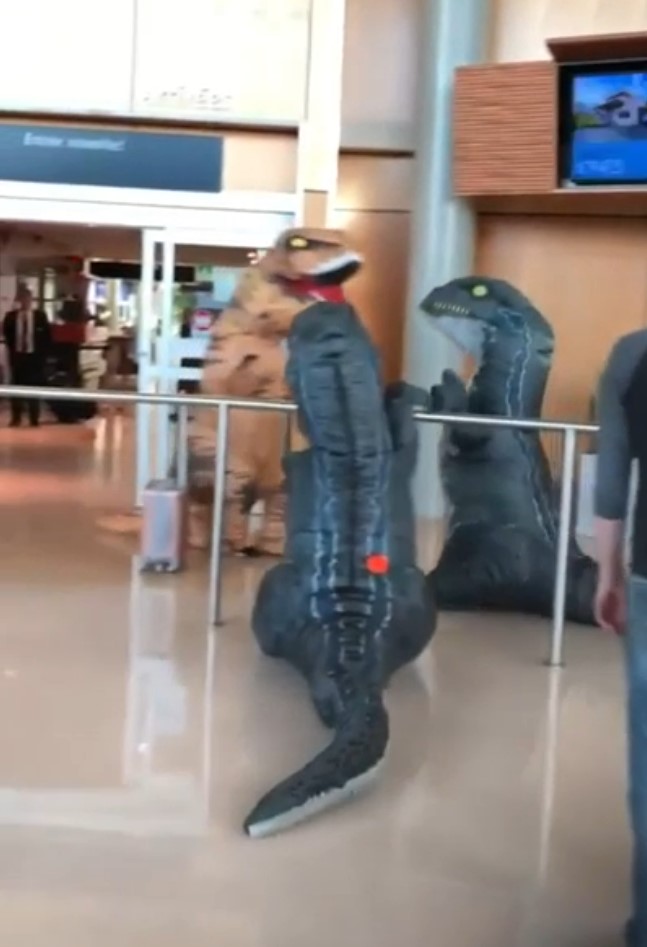 Naturally, the boys wanted to recreate that moment for Grandma and shock her with some sweet sweet revenge. Bloody Grandma Cheryl, though, is not to be f**ked with. She’s still rocking the T-Rex costume.

Give the vid a squiz and feel the sheer joy! 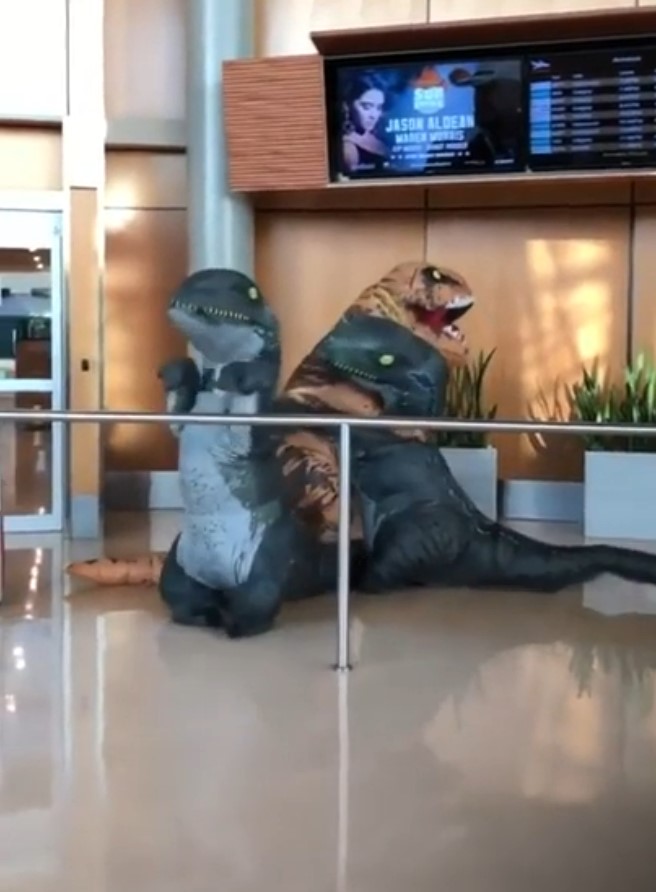 Final thought: F**k me sideways, this is too bloody good. The t-rex with a suitcase, the raptors with the waddle, the run, the hug! It’s f**ken awesome. F**k yes, Grandma. F**k yes, Tabitha. F**k yes, dinosaur costumes. Perfect.