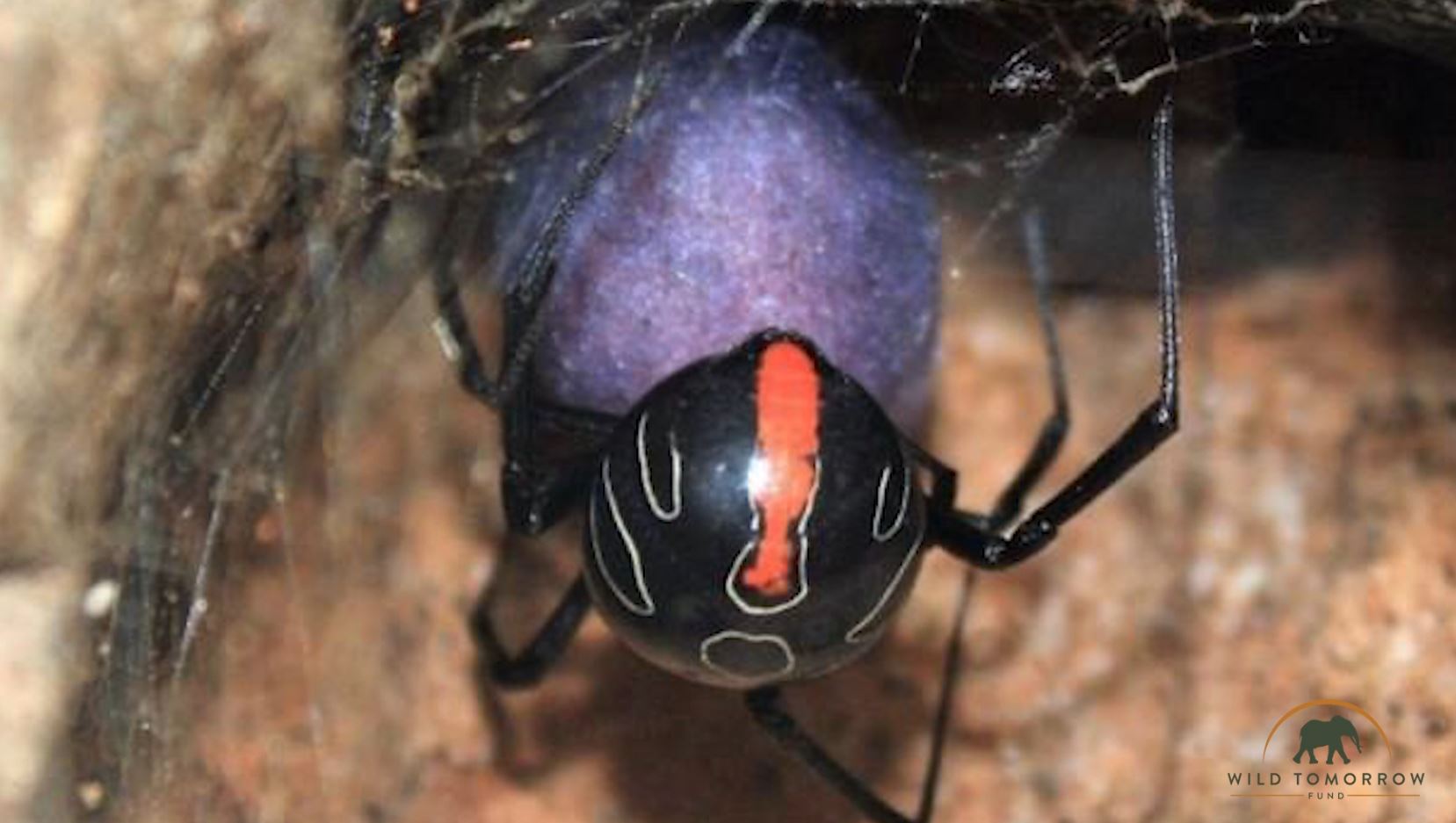 Relative of the Redback and Black Widow spiders found and it’s the largest of them all!

We seem to speak about spiders a fair bit here at Ozzy Man Reviews. We won’t apologise for that. They’re pretty bloody spectacular creatures and they’re cool as f**k. So when there’s a new species discovered, we need to celebrate that s**t. With that in mind, let us introduce the Phinda Button spider. This little bugger is a newly confirmed species related to the Redback and the Black Widow – two of the deadliest spiders in the world.

As you probably noticed above, we called this little bugger a ‘newly confirmed’ species. That’s because the bewdiful little critters were originally discovered at the Tembe Elephant Park in South Africa in 2014, so you’d be forgiven for wondering why the f**k we’re talking about it now. 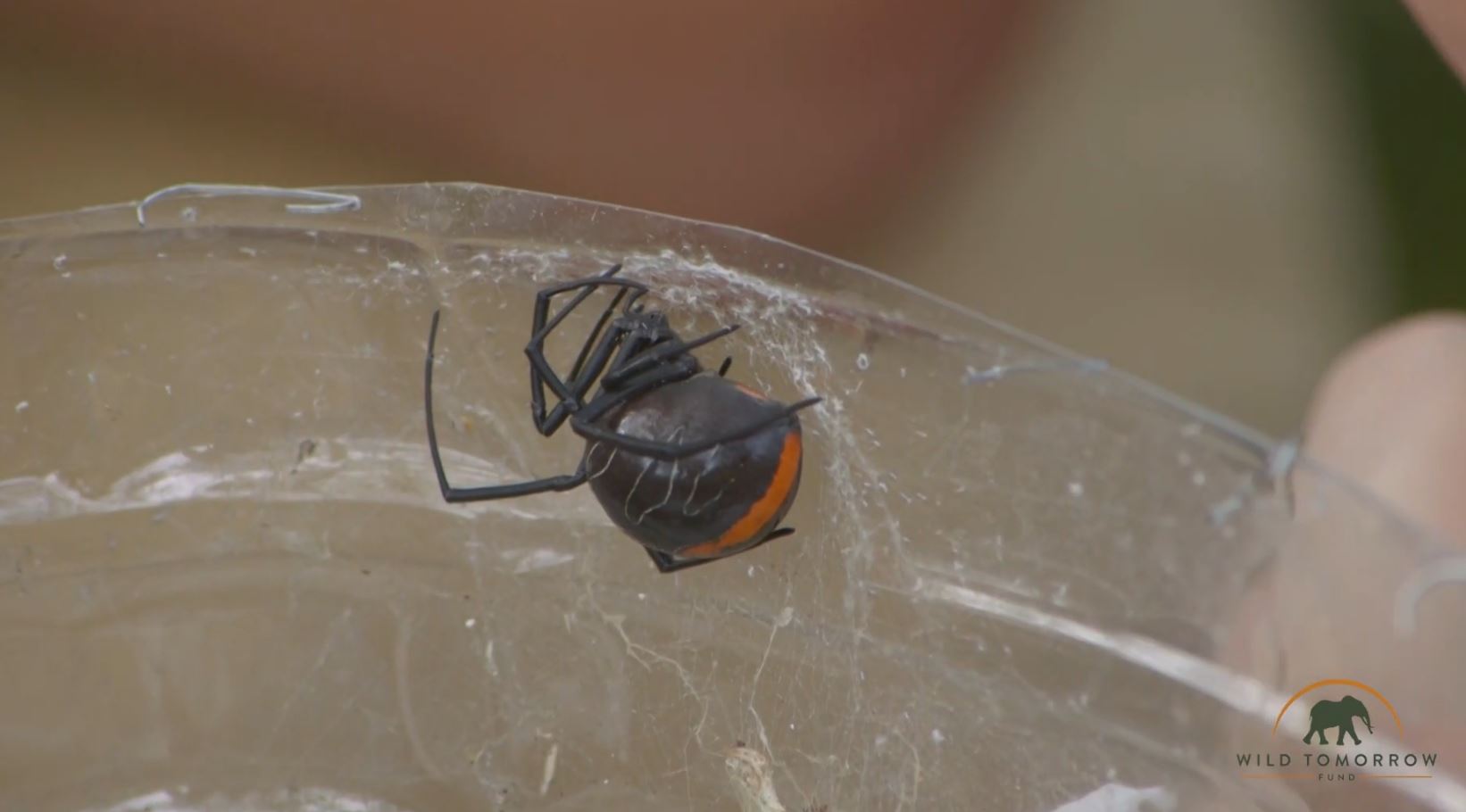 Well, at first, there was some debate about whether it was actually a new species or whether they were just another member of the Latrodectus family with slight colour variations. Whereas the black widow has a red stripe underneath its abdomen and the redback has a stripe on its back, this one has colour on the top and the bottom, so when Dr Ian Engelbrecht, an arachnid expert visited the wildlife reserve, he was excited. 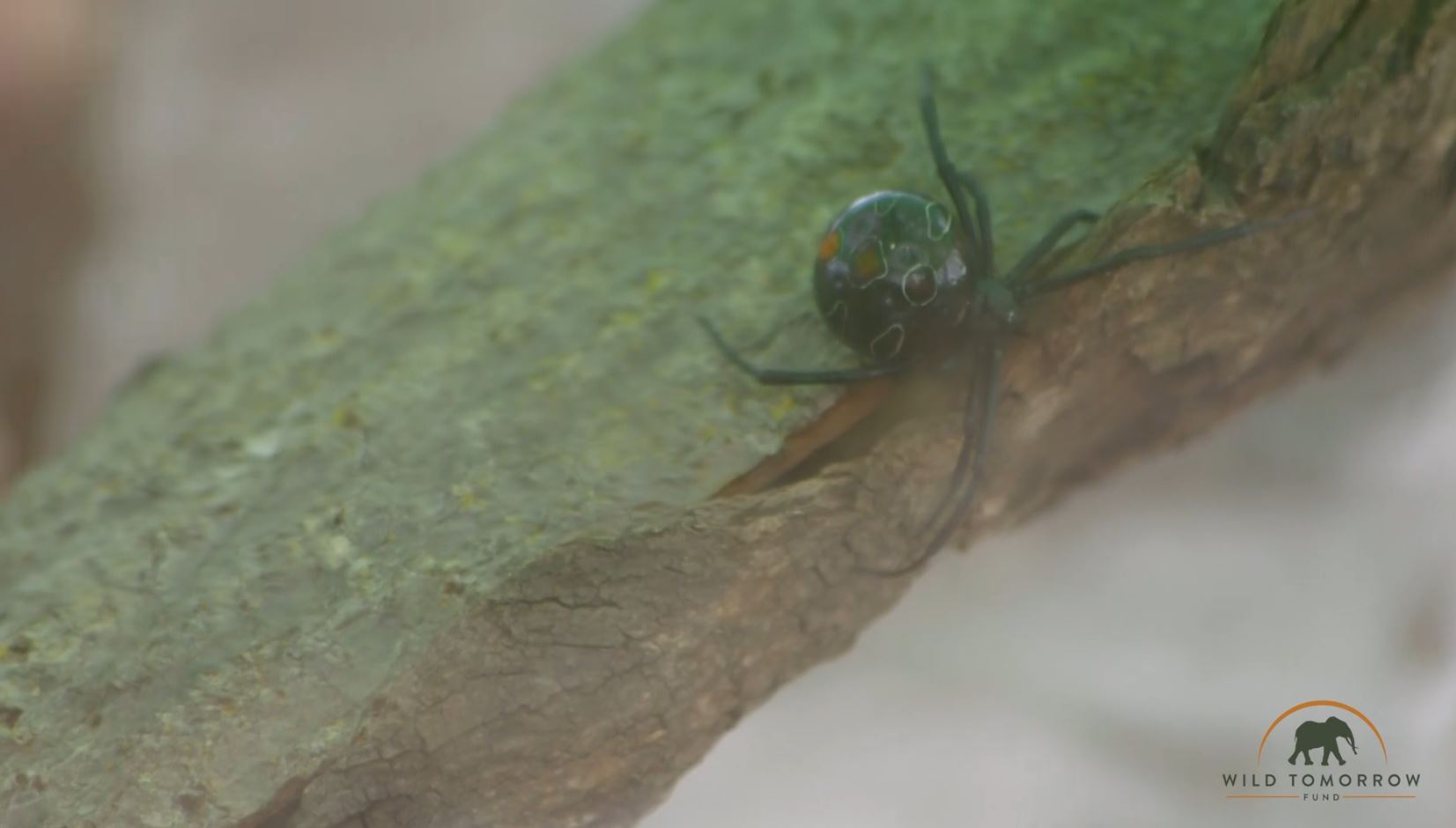 “I immediately thought this was something special but I was uncertain if it was just some specimen that blew in from Madagascar or some other exotic place,” he said. From there, he had everyone check for more spiders and they found loads more of them.

Engelbrecht reckons the spiders are native to the critically-endangered sand forests of South Africa and present a bloody good reason to talk about conservation. It is apparently the largest widow spider in the world. “Certainly in Africa.” 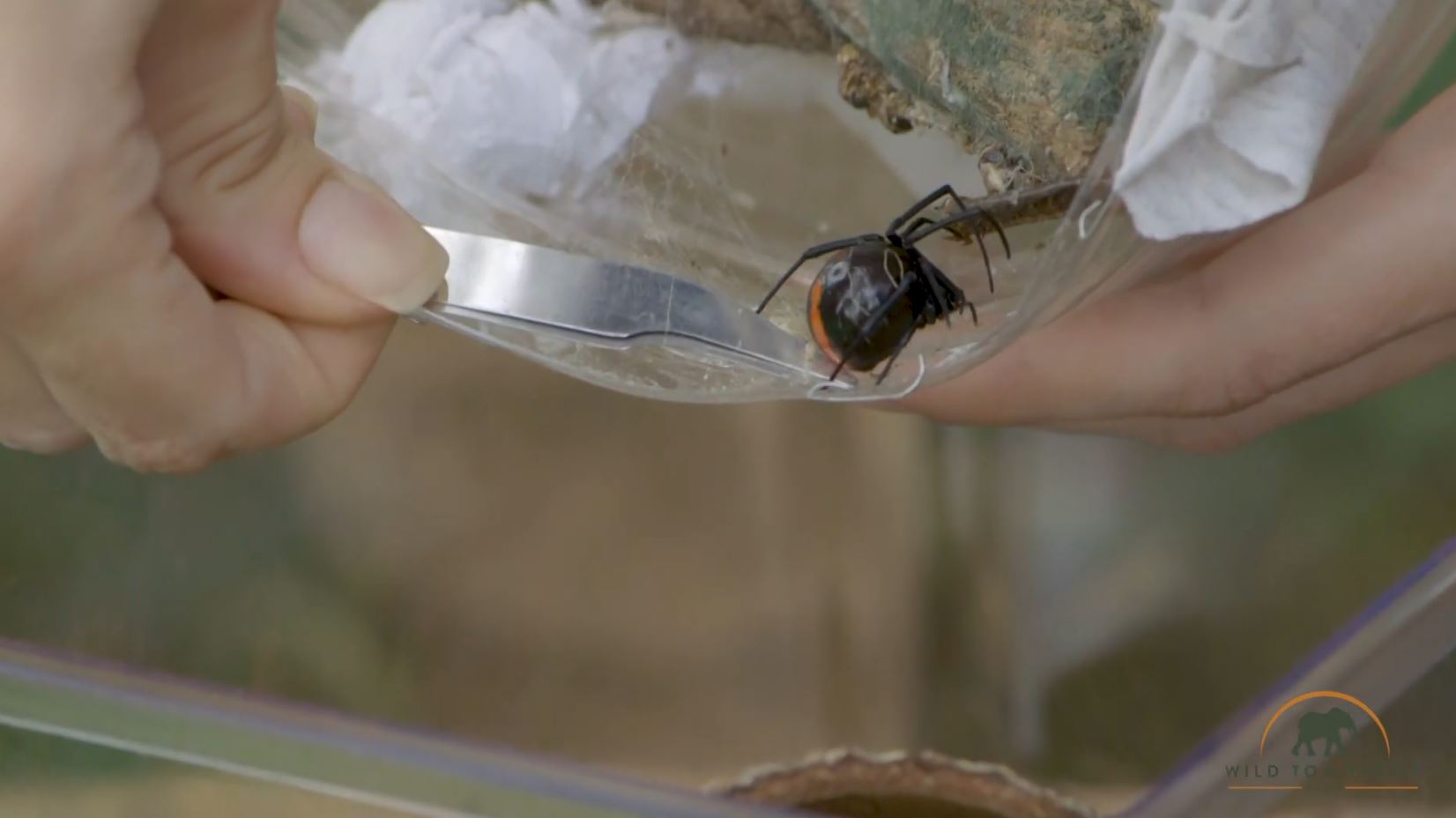 His mate, Barbara Wright, from the Wild Tomorrow Fund clarifies that this spider can, like its cousins the dunny-hanging redback and the black widow, f**k your s**t up. “The effects of the venom on human beings may include pain, palpitation, sweating and vomiting. Previously-discovered species of widow spider make up three of the world’s nine deadliest spiders, as listed by the Encyclopædia Britannica. Yet in truth, Latrodectus bites rarely result in death – and the same will likely be true of the new species.”

Final thought: Let’s hope those Saffers can get the hang of checking under the dunny seat for spiders. We know what the redback is like, and if the phinda button spider is their cousin, then it might just like to hang out there too.