You might remember that a while back we showed you some footage of purported UFOs. Well, we can now tell you that the US Government has come out and said the bloody things are fair dinkum unidentified flying objects. The videos come from 2004 and 2015 respectively, and the Pentagon has admitted they don’t have a f**ken clue what the things are. They stopped short of saying they were alien in origin, but we all know the truth. 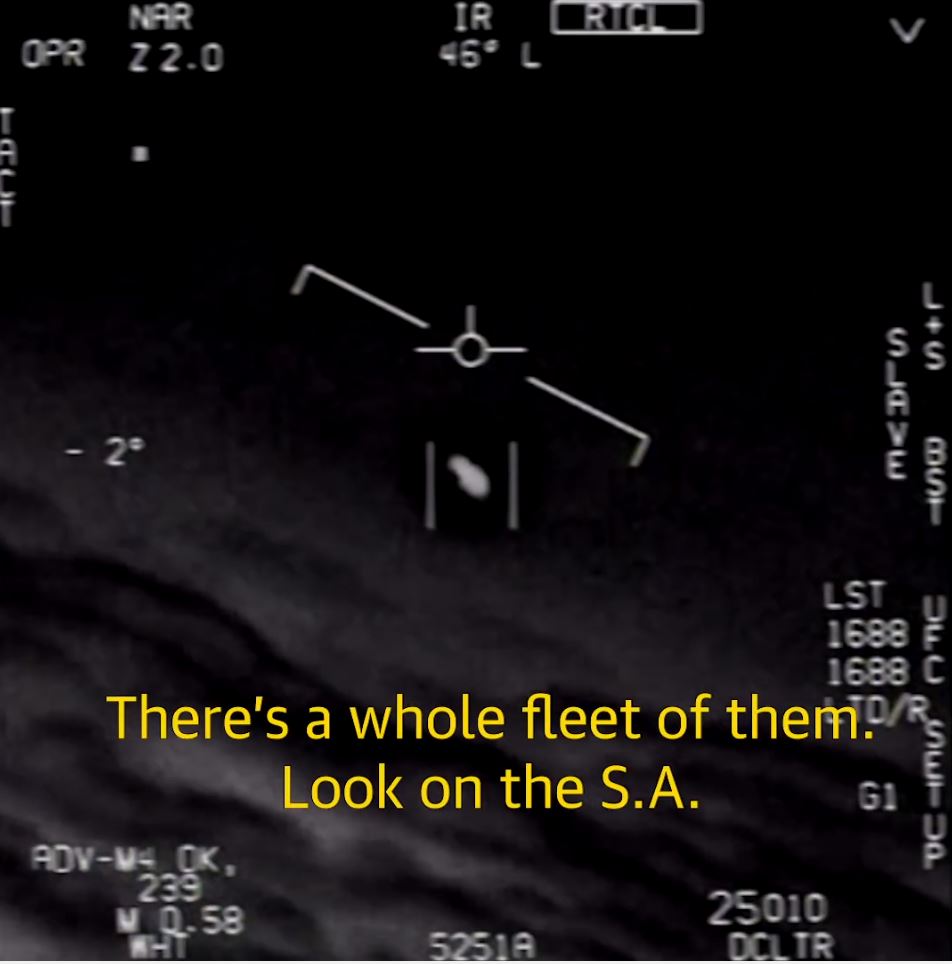 The videos were originally released to the public by the Stars Academy of Arts & Science. You might remember that organisation as the one founded by Blink-182’s Tom DeLonge. They were acknowledged by the Navy as being real, but now the Pentagon itself has thrown its weight behind the claims.

“After a thorough review, the department has determined that the authorized release of these unclassified videos does not reveal any sensitive capabilities or systems, and does not impinge on any subsequent investigations of military air space incursions by unidentified aerial phenomena,” Pentagon spokesperson Sue Gough said. 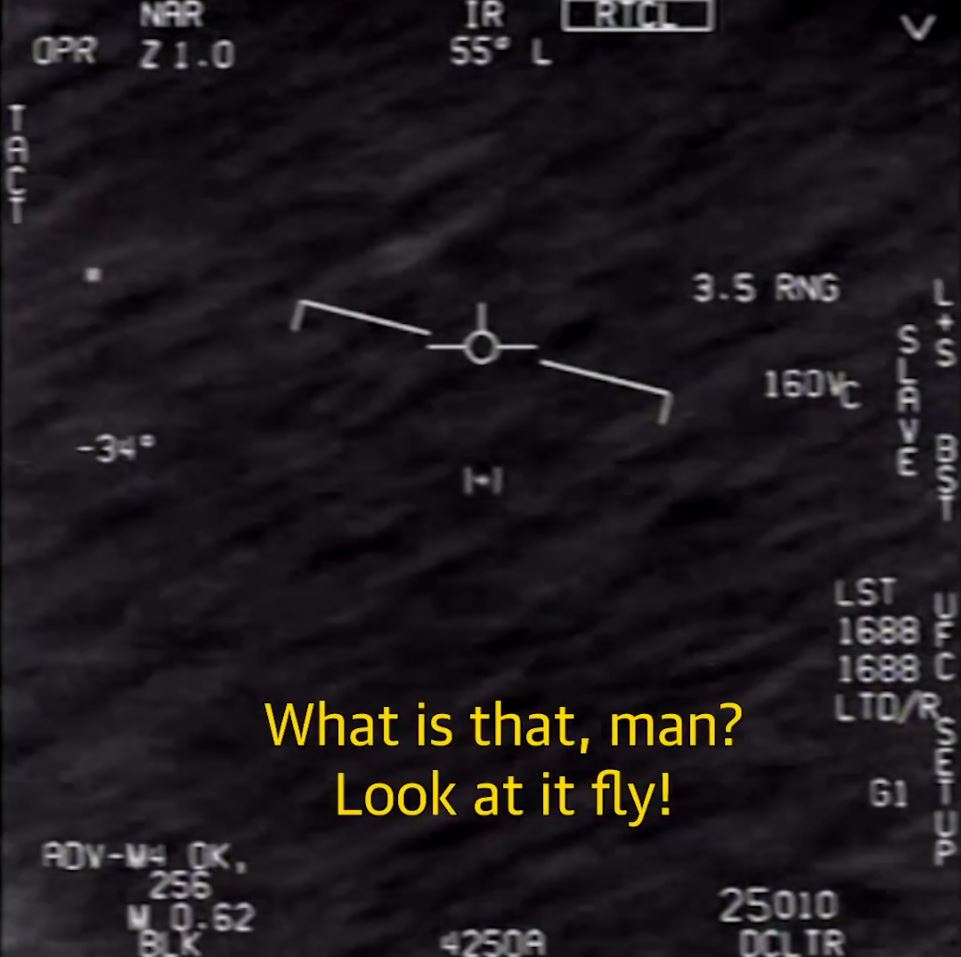 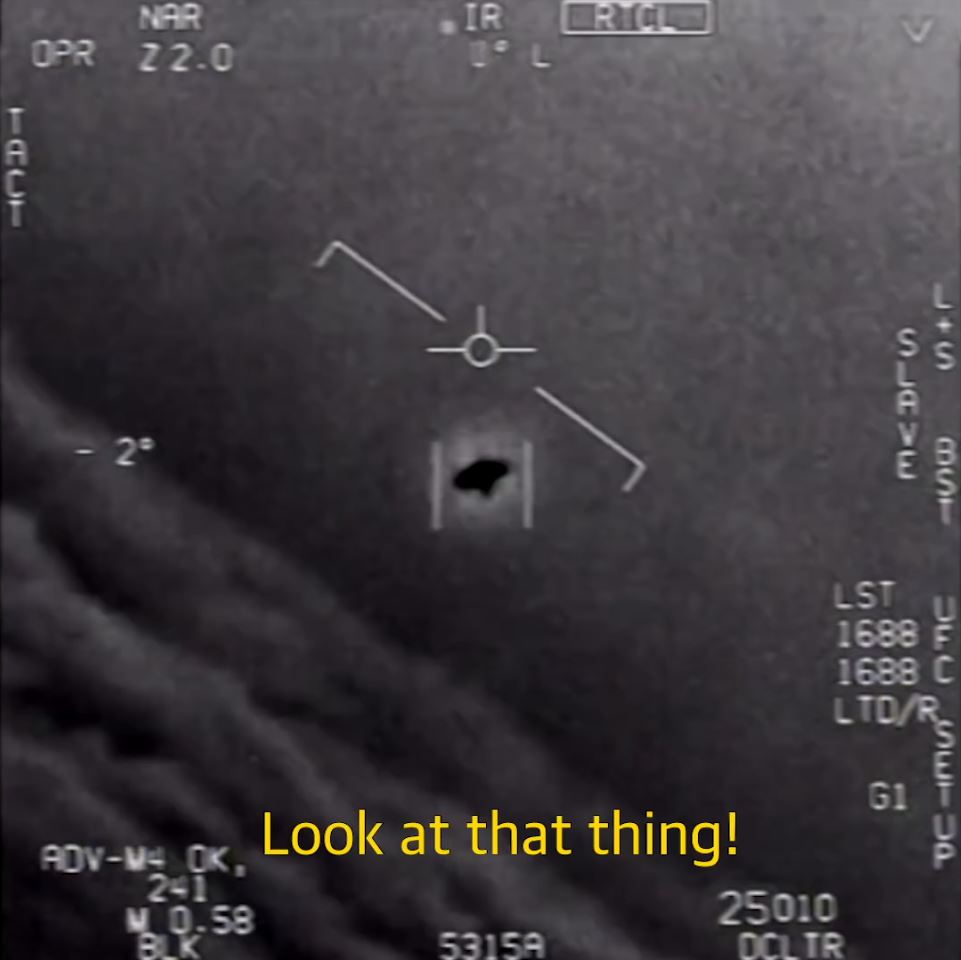 Now, you’ll probably be wondering whether that means the objects in the videos are from outer space or not. And, as you might be able to tell, no one f**ken knows. As someone’s sure to point out in the comment section, ‘Unidentified’ literally means they can’t identify it. It’s just that the word has such connotations, you can’t help but wonder what they’re really hiding when they release this s**t.

If you figure it out, either let us know or hand over the space cakes. 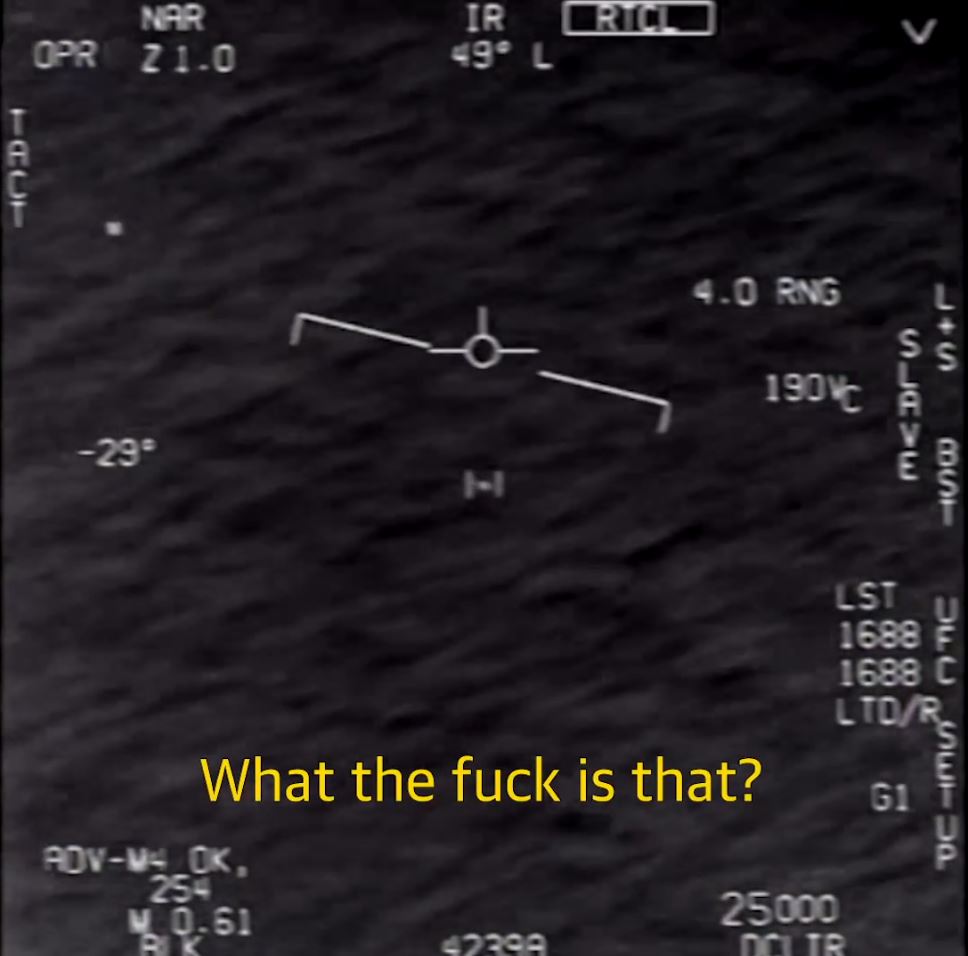 Final thought: Righto, ya bloody legends. Now that we have confirmation, we want to hear your stories. Tell us about the time you saw aliens. Whether you were tripping balls or you reckon it’s fair dinkum, legit, and true as f**k, we wanna hear your stories.

Just in case you missed it, here’s one of Ozzy’s latest commentary videos…Ozzy Man Reviews: Beluga Whale Vs Seagull