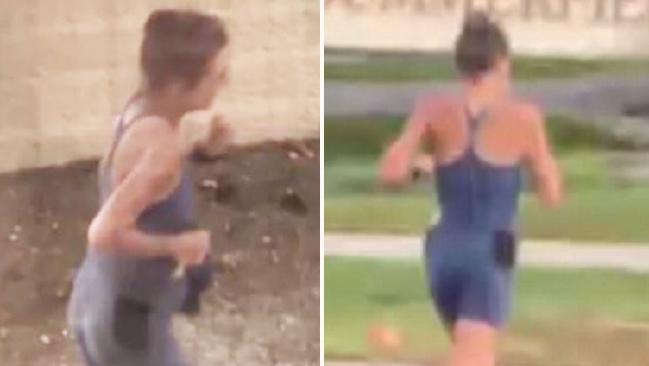 A Spokesman Has Offered An Explanation For The “Mad Pooper”

Remember the Mad Pooper? I know, I know, how could you forget? Well, there’s been a fresh, steaming development in the story and to be honest it smells a little funky. So here… is Mad Pooper story… Number two!

OK, back when we first dumped this story on you a week or so ago we actually said we were really looking forward to seeing her defend herself. Well, in classic Mad Pooper style, someone else has actually come out to clean up her mess.

In a bizarre twist to the story, the Mad Pooper has designated a spokesman to explain the reason she can just curl one down wherever she feels like it. 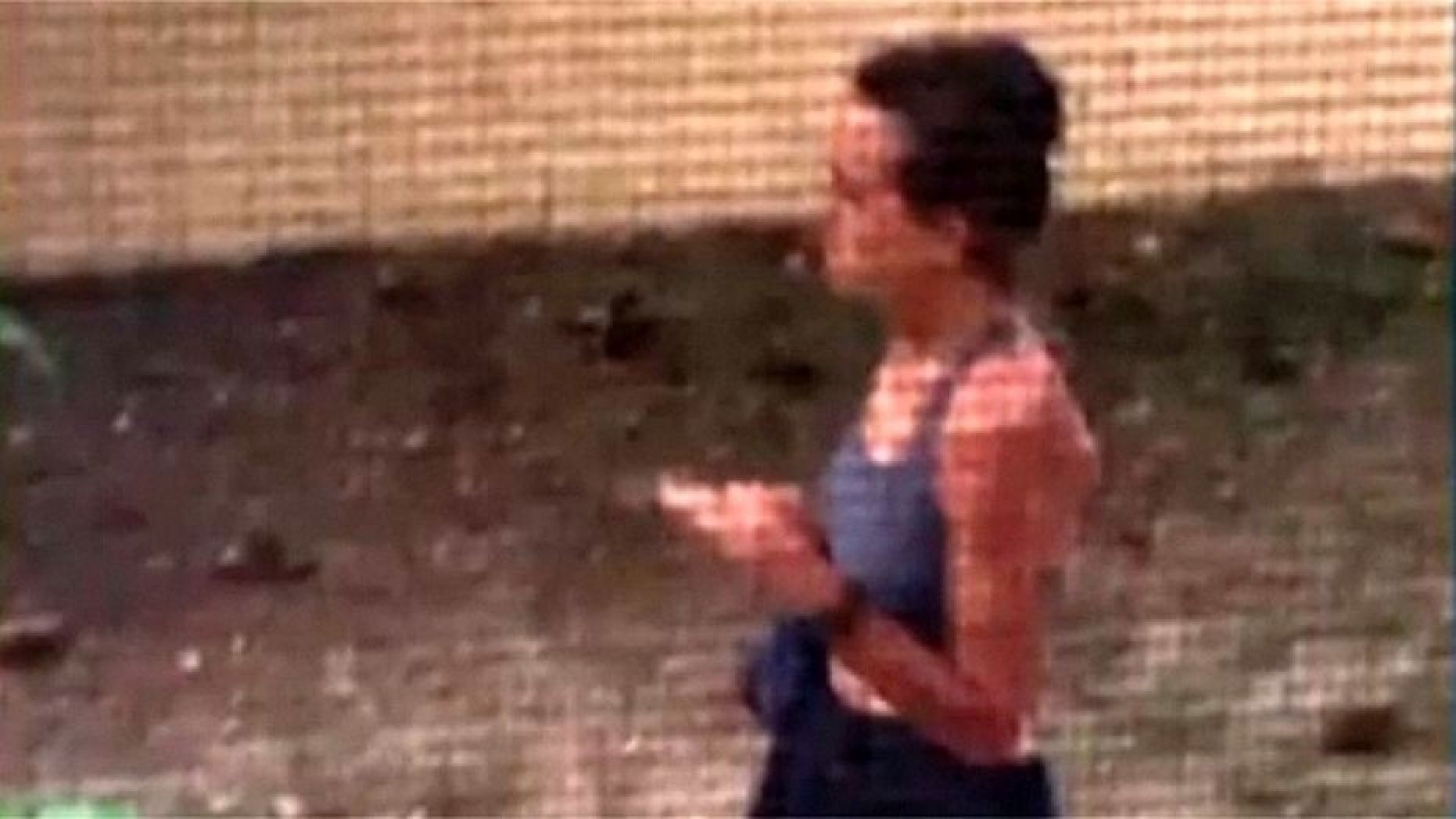 Hmmm, where can I poop today? Credit: KKTV

So why is it that she can’t just punish the porcelain like the rest of us? Why can she just free a bog crocodile, ignite a rectal rocket and slide one out when the rest of us poor shmucks have to wait till we get home – even if we are touching cloth, prairie-dogging or turtle-necking?

Well, according to her spokesman she – are you ready for this? – cannot control her bowels after a botched gender assignment surgery. She is also apparently suffering from a traumatic brain injury and is allowed to drop bombs wherever she wants because the First Amendment says so. Also, her name is Shirley. As in, Shirley he’s not serious with all of that. 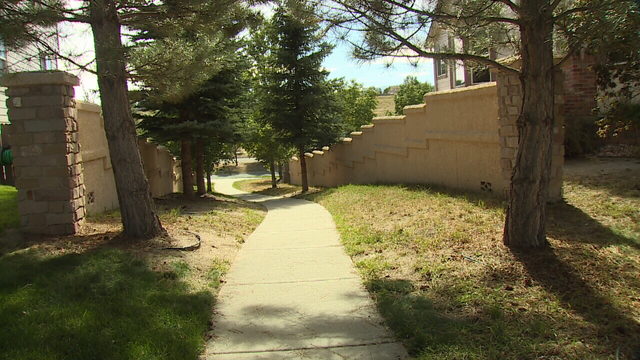 Winner winner no need for a sh*tter Credit: KRDO

Disclaimer: If she’s suffered that kind of horrifying bullsh*t, that’s dreadful and we hope she gets the help she needs. But (or should that be ‘butt’) a number of lawyers have sh*t on the idea that she’s protected by the first amendment.

Defence lawyer, Jeremy Loew told KRDO that “defecating in someone’s yard is definitely not protected under the first amendment and is actually a crime.” 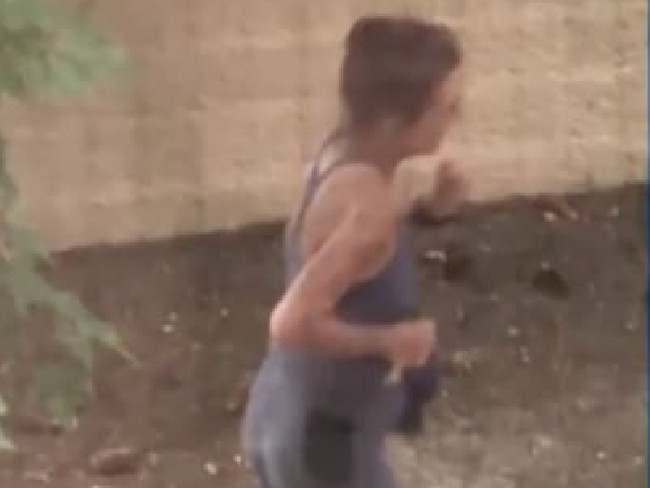 Mad Pooper to Mission Control. Dookie has been blasted, heading back your way now. Credit: KKTV

What really stinks about this is that the guy in the video – which has since disappeared from YouTube – wouldn’t identify himself or give ‘Shirley’ a real name. According to KRDO, the spokesman said ‘the government cannot control where Shirley squirts the dirt, paves the Hershey highway or makes a grunt sculpture.’ You have no idea how much I wish he’d used those words. If you’ve got better ones chuck ‘em into the Facebook comments.

Anyway, he then compared baking a poopsicle on someone’s front lawn to breastfeeding in public. Yeah, nah, dude. Nah.

The good thing is it seems like more of this story will drop as time goes on. Hang in there, and we’ll keep you posted when more sh*t happens.

If you know your s**t and have a passing interest in the media, you might well be aware of a famous quote from Hiram Johnson. If not, he once said that ‘The first casualty, when war comes, is the truth.’ We reckon tha...

Life is full of strange things. Yeah, nah, s**t that shouldn’t happen does. Sometimes it’s because of a big weird rip in the space-time continuum. At other times, though, it’s because something humanity has done has g...

Here at Ozzy Man Reviews, there are a few things we choose not to f**k with. Right at the top of that list are f**ken sharks. We know all the stats and all the figures about how they are at greater risk of us than we ...