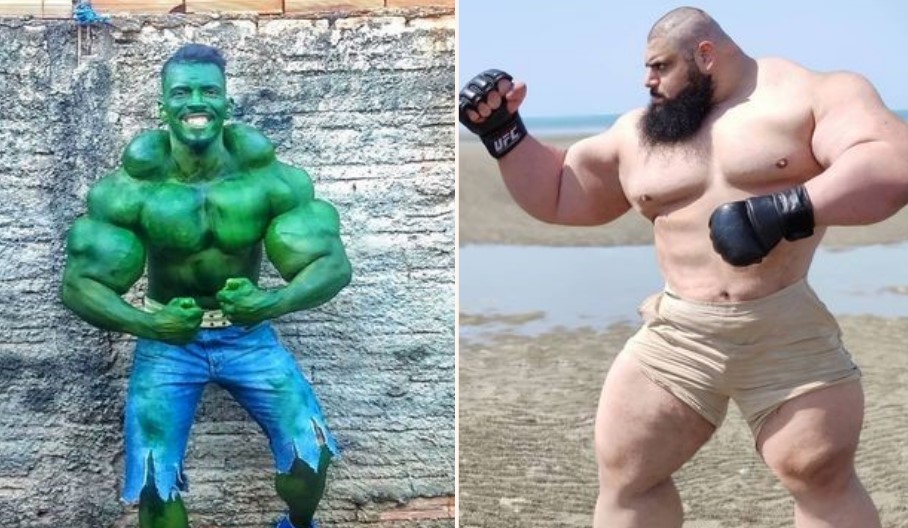 All right, look, we know we’ve talked about some of these social media fights being all about the gimmick, but if you thought the Iranian Hulk was getting himself into too much bloody drama with Martyn Ford, he’s not stopping there. Yeah, nah, the feisty fella has also been engaging in a war of words with his Brazilian counterpart, the Brazilian Hulk, with the South American threatening to ‘rip off’ the Iranian’s head…

Deadset, we’ve gotta say that s**t’s getting pretty f**ken heated where the Iranian Hulk (real name Sajad Gharibi) is concerned, but if he’s not too busy bricking it after being shoved around like a paperweight when he went face-to-face with Martyn Ford recently, he will be now… 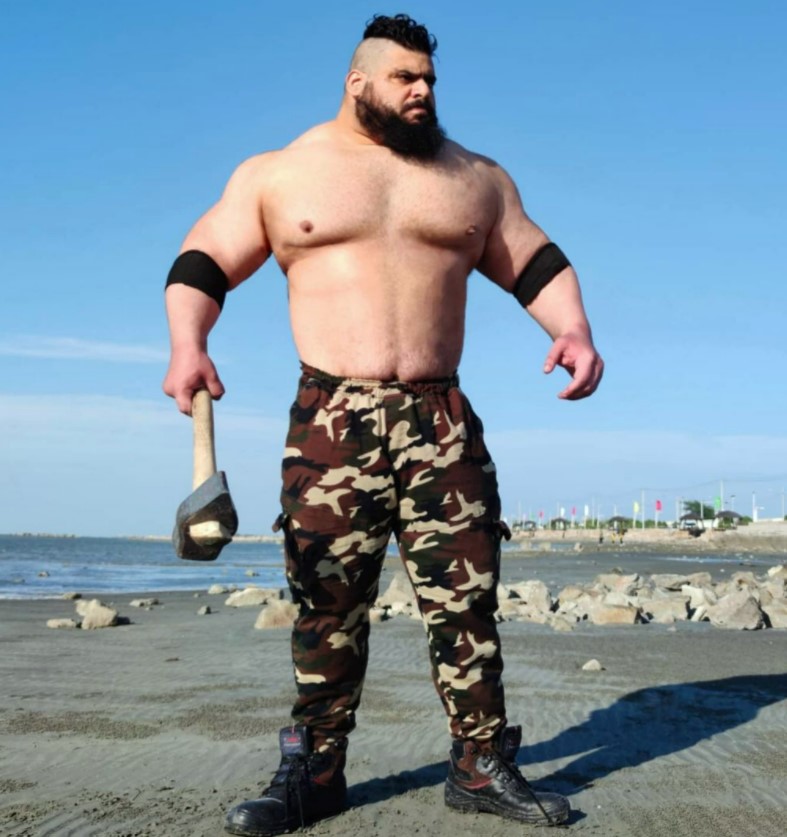 Of course, before we go on, we’ve gotta clarify one thing: the Brazilian Hulk is not the Brazilian football player named Hulk. Yeah, nah, apparently there’s more than one Hulk in Brazil. This bloke’s the Instagram one. 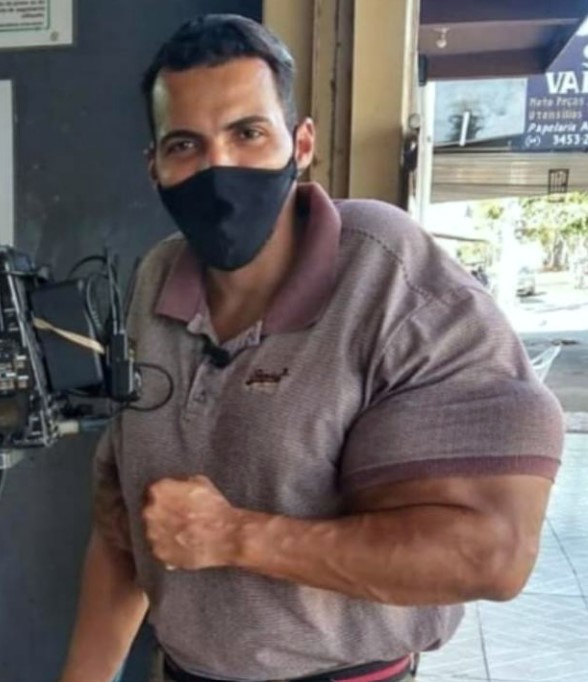 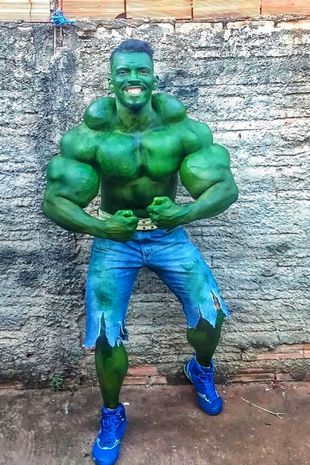 Apparently, though, Alves has had a bit of trouble with synthol in the past, almost losing an arm in 2013. It’s understood that he’s no longer using it. Reports also say that he does know Brazilian Jiu-Jitsu. 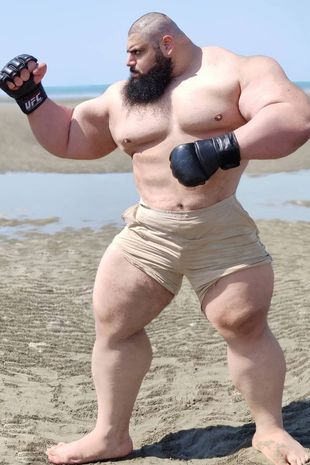 As for the Iranian Hulk, he’s also been accused of using synthol in the past, but considering he claims that he ‘punches so hard he struggles to sleep,’ he won’t be too scared of another challenge.

He reckons, “I have nothing to lose. When no one has anything to lose, this is very dangerous. Can’t wait to FIGHT. The severity of the blows (I inflict) is so high that I sleep with severe pain.”

Final thought: Honestly, considering there’s been even more delays to the Martyn Ford V Iranian Hulk grudge match, we don’t know if that one will ever happen, but at least there’s potential back-up here. So, let us know your prediction. Who wins when Iran takes on Brazil in this epic battle of the Hulks?