As a rule of thumb, mid-air collisions are never a good thing. Nah, yeah, they’re pretty much always a recipe for disaster and if you somehow manage to come away from one with everything intact, you’re doing all right. That’s why we knew this was a decent one to show you guys. Check it out…

Before we jump right into it, we’ll point out that sometimes we’re a bit reticent of videos like this. If there’s one thing we don’t wanna do, it’s chuck a Logan Paul and show you a de-d guy. We’re also not too keen on traumatising some of the kids out there who are reading our s**t without their parent’s permission. Yeah, nah, we see you, guys. Stop it. 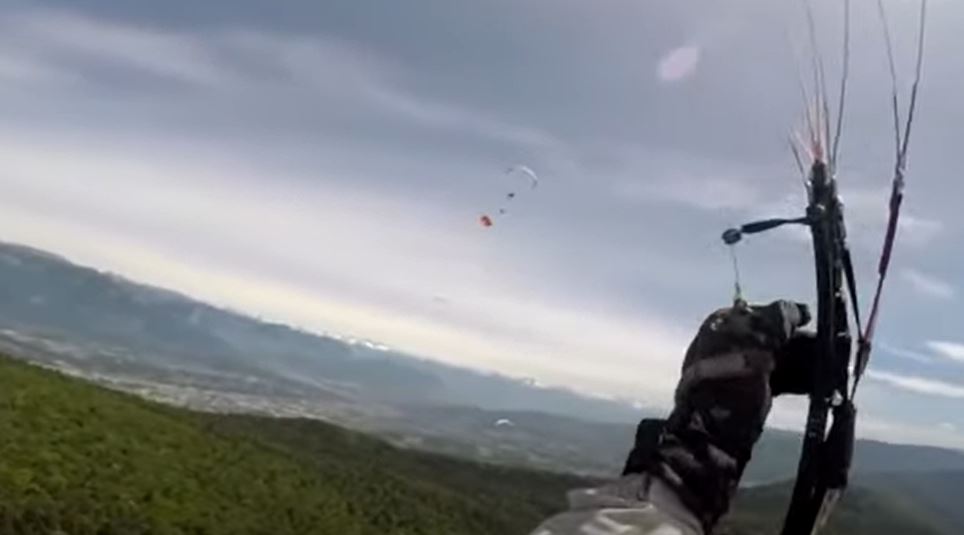 Anyway, this event actually happened about a year ago, but it’s recently been doing the rounds online again, and we think we missed it the first time. Basically, you’ve got some epic footage of two paragliders smashing into each other a long way above ground. Fortunately, both of the paragliders involved – a bloke and a sheila — escaped serious injury! 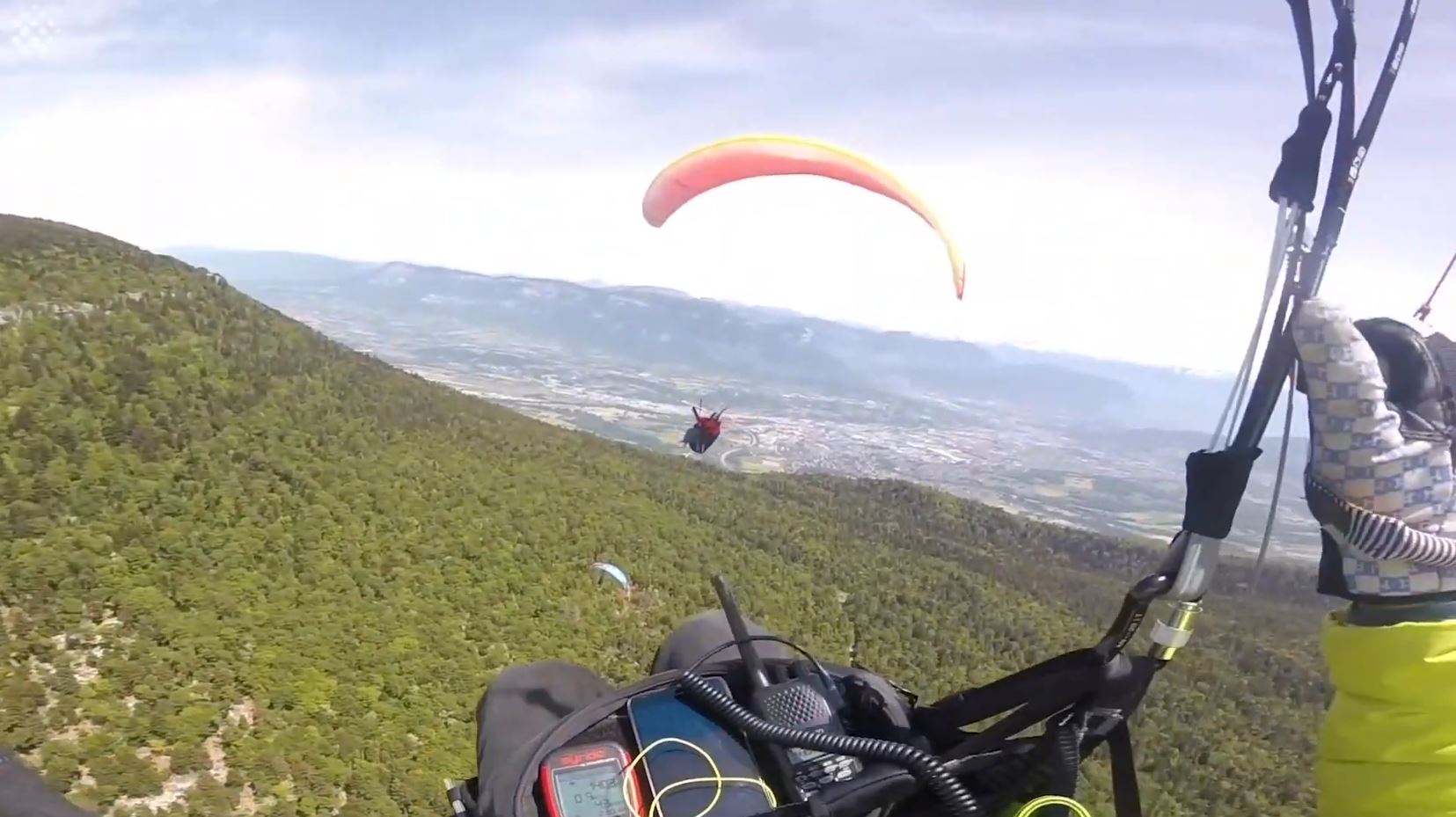 The bloke involved, Sebastien Watier, a French fella said that no one was to blame and it was freak accident due to wind-currents. “The collision happened at 1,450m (4757ft) up in the air and we finished our course 300m (984ft) down in the trees,” he said. “As far as the circumstances are concerned, we’re both equally guilty as we were both in a thermal wind on converging routes. A lack of attention from both of us lead to the collision.” 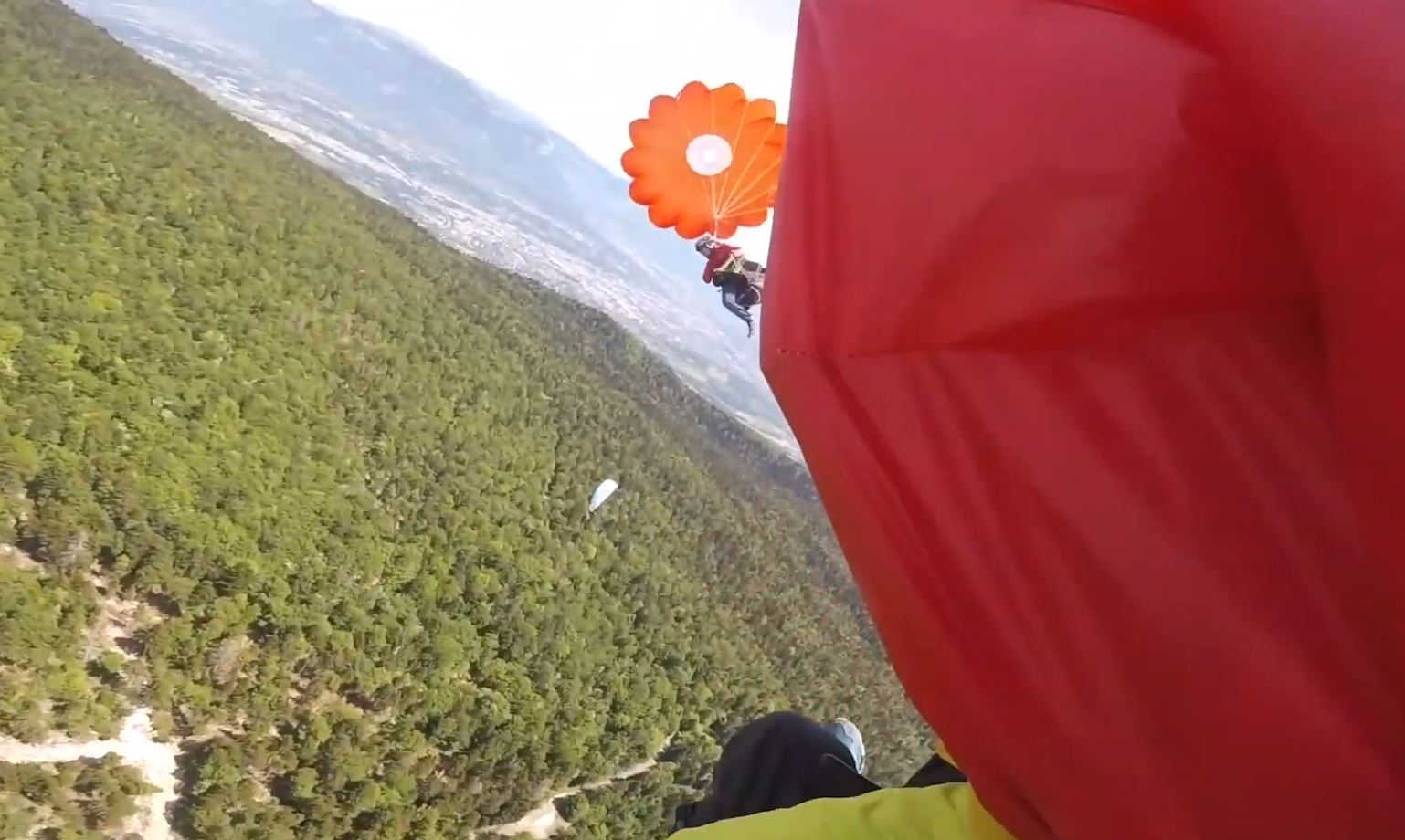 The sheila came away from the incident unscathed, but Sebastien lost consciousness as he was hanging from the trees. “I was suspended 16ft (5m) above the ground so I suffered harness hang syndrome which caused me to lose consciousness for 10 minutes.” 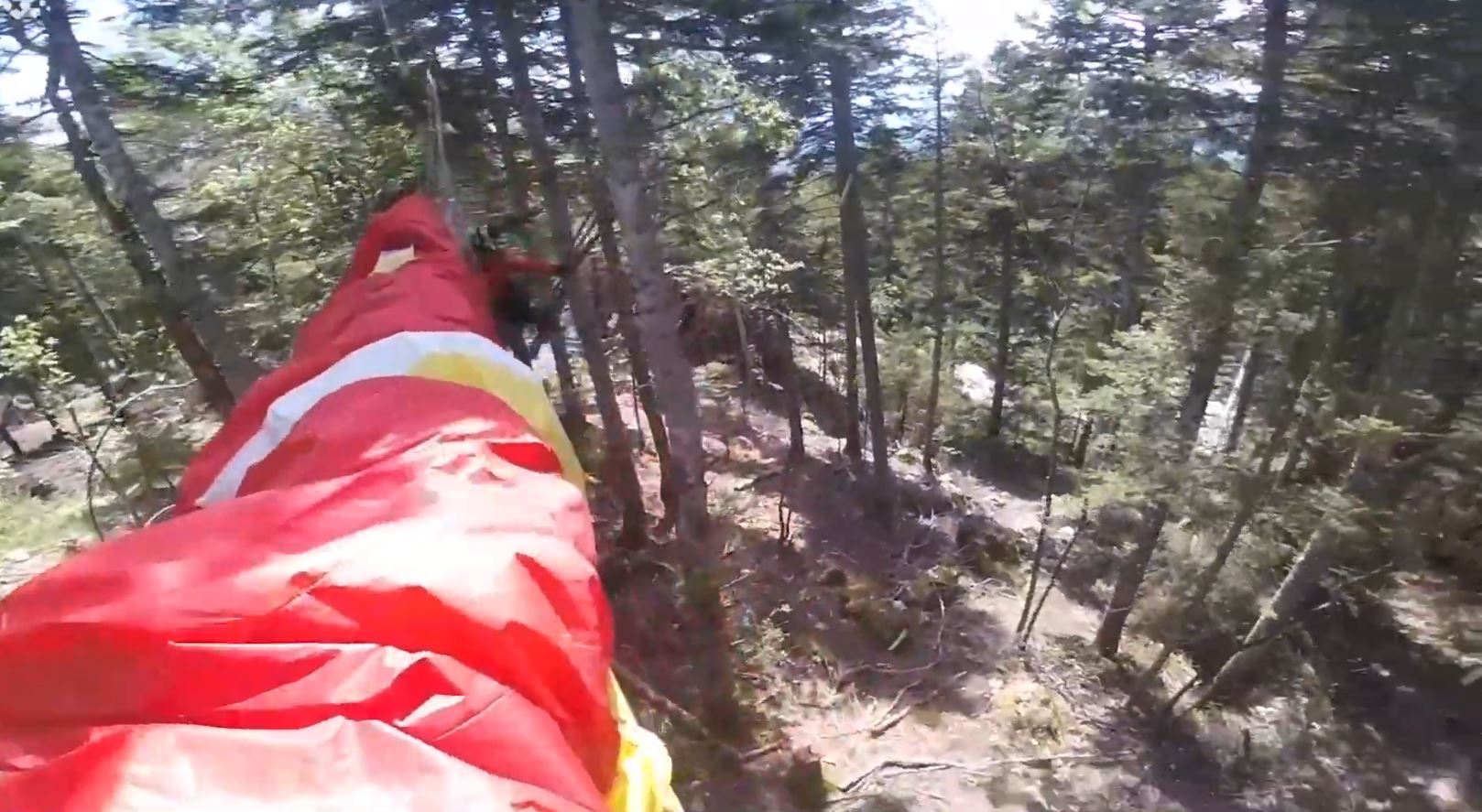 The angles in the video are f**ken shmick, and you even get the first person perspective of the moment of impact. Give it a bloody watch.

Final thought: Yeah, look, we don’t know what to say about this. We know a lot of you blokes love a good bit of extreme sports, so we just want you to be careful, to know your risks, to take precautions and to have a bloody good time while you’re out there doing it. And, if you truly can’t help but take a trip to Destination F**ked, make sure you film it for us.

By Chuck Steinway 56 mins ago

By Chuck Steinway 59 mins ago