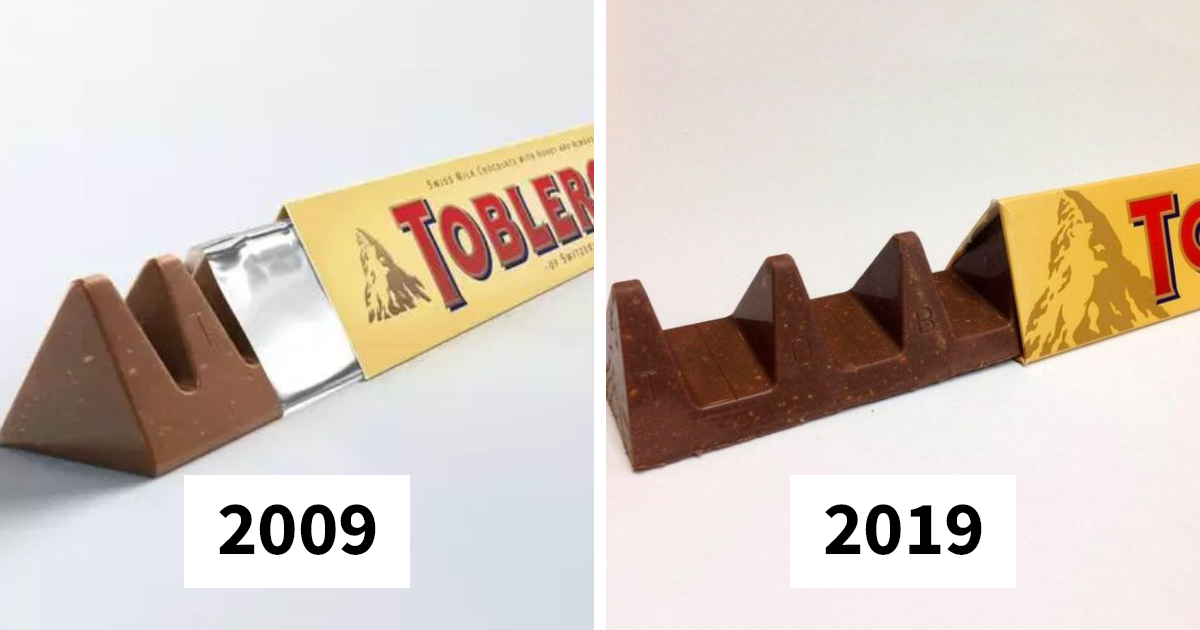 Some of the funniest memes that mock the “10 year challenge”

There’s been a lot said about the ten year challenge, particularly if you consider that it may well be designed to train facial recognition technology. Still, that hasn’t stopped people from having great fun with it, and, to be fair, it’s been good to reflect on some of your old friend’s changes over time. Still, as good as that is, it’s not as good as some of the memes. Ranging from thought-provoking to just plain silly, people have used this latest online trend to fuel their creative urges… 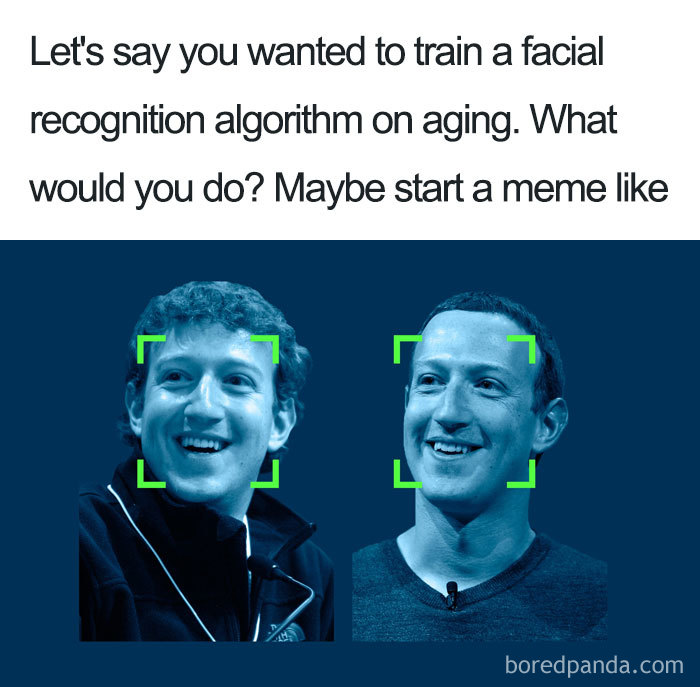 You’ve really gotta start here, because perhaps the biggest thing that’s changed in the last ten years is that this kind of activity – if real – doesn’t really even bother us. In the past we were kinda scared of it. Now we’re used to it and we’re just like, “Yeah, righto, that seems fair.” 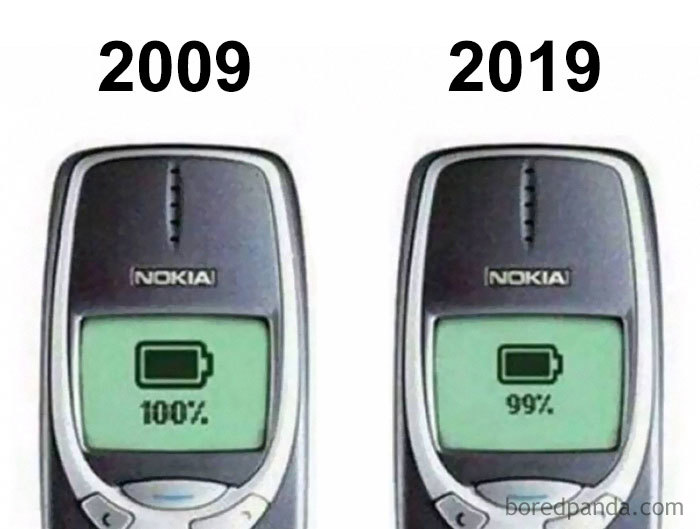 Who else misses their Nokia? Come on, admit it. 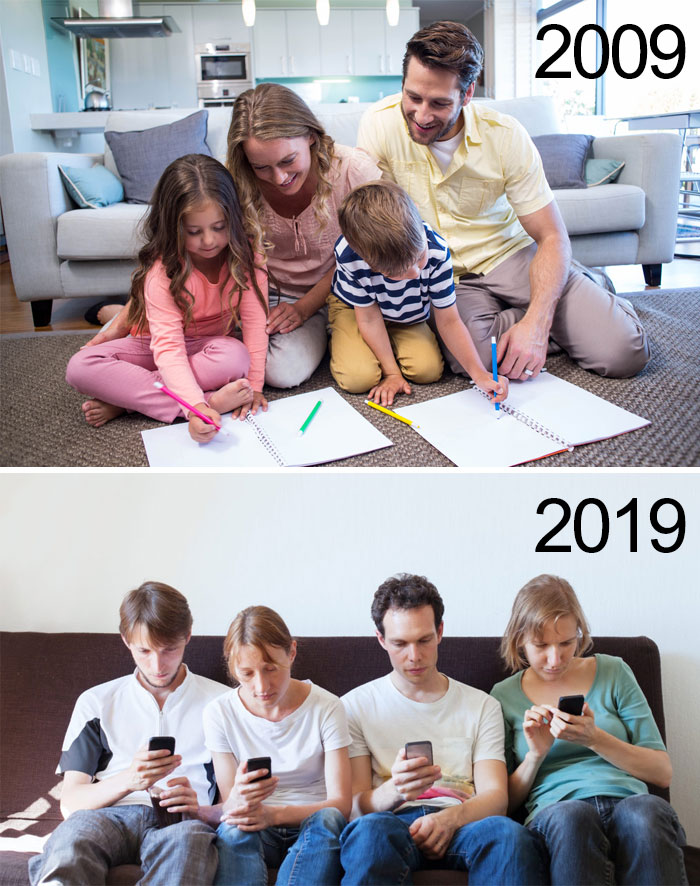 Yeah, all right, but what if they’re showing each other cool as f**k memes? 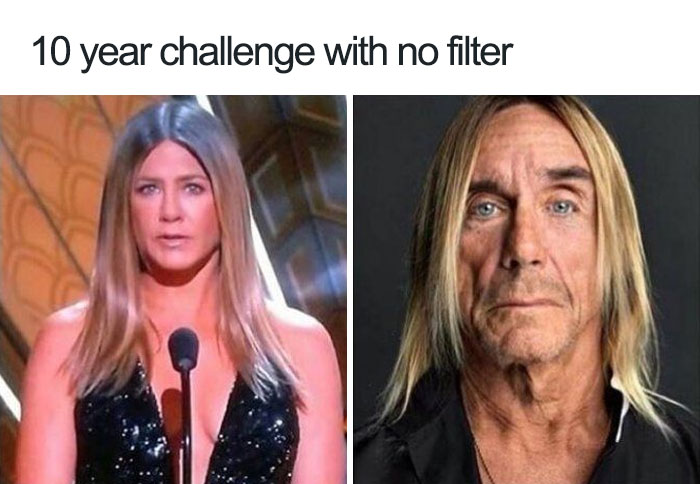 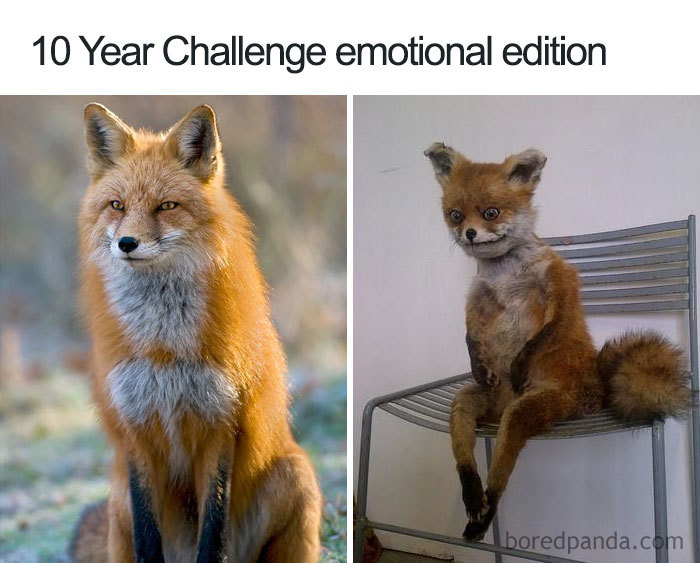 It’s been a pretty f**ken horrifying ten years in some aspects. If you’ve been caught up trailing conspiracies theories in the depths of Reddit this may well be you. Probs why it’s better to just embrace the change, folks. 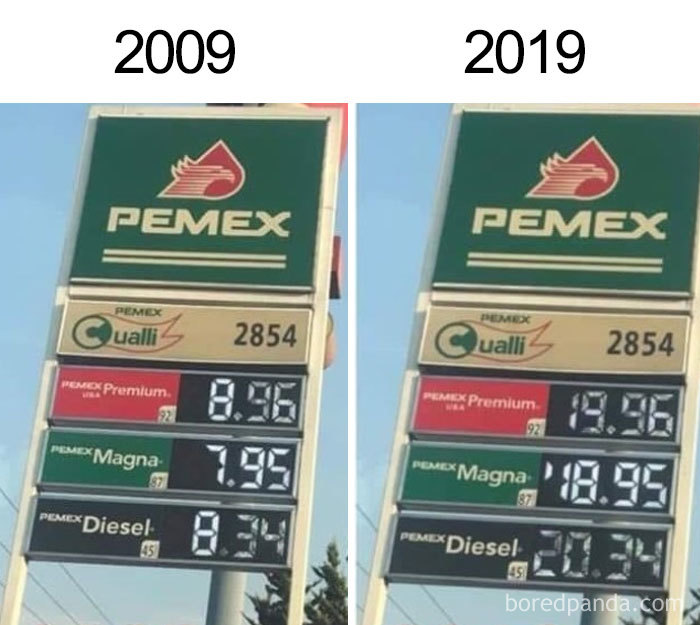 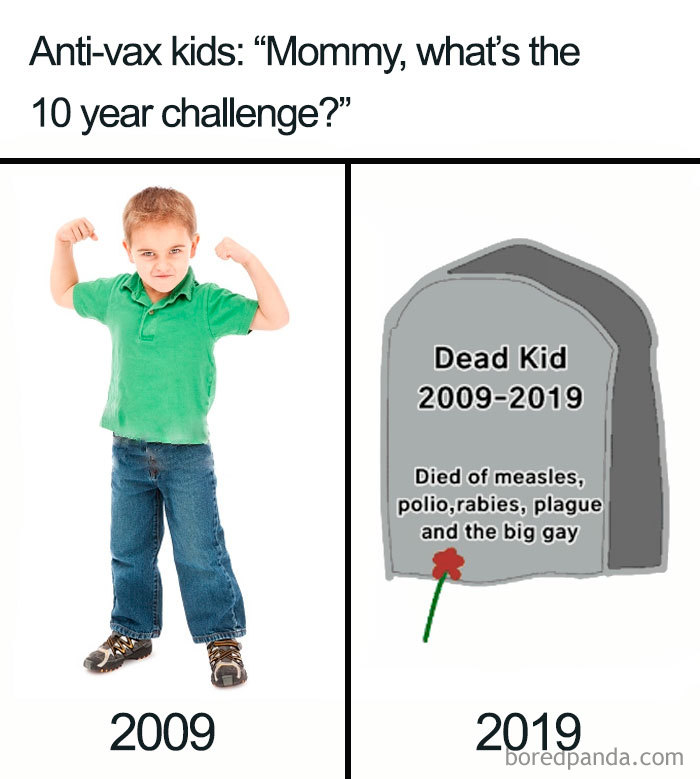 This is how you use dark humour. 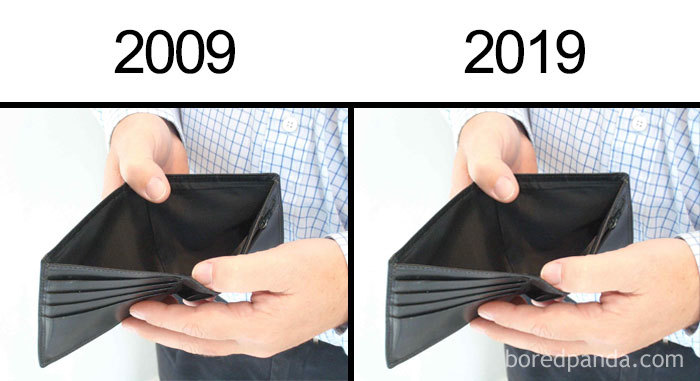 Someone’s clearly been paying for petrol. 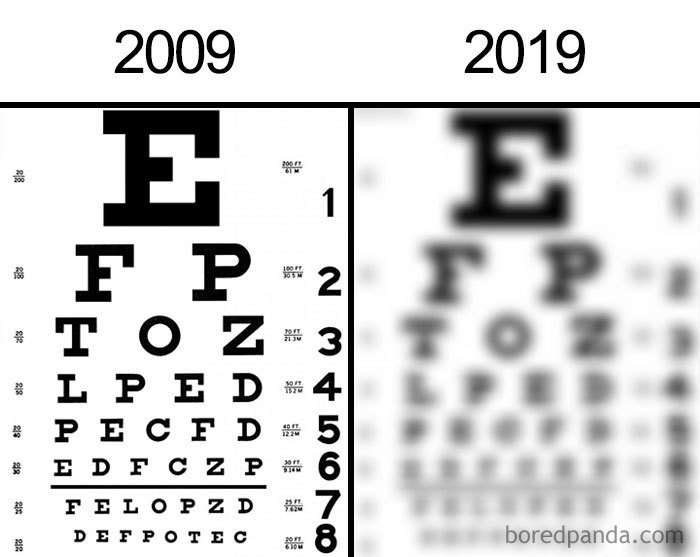 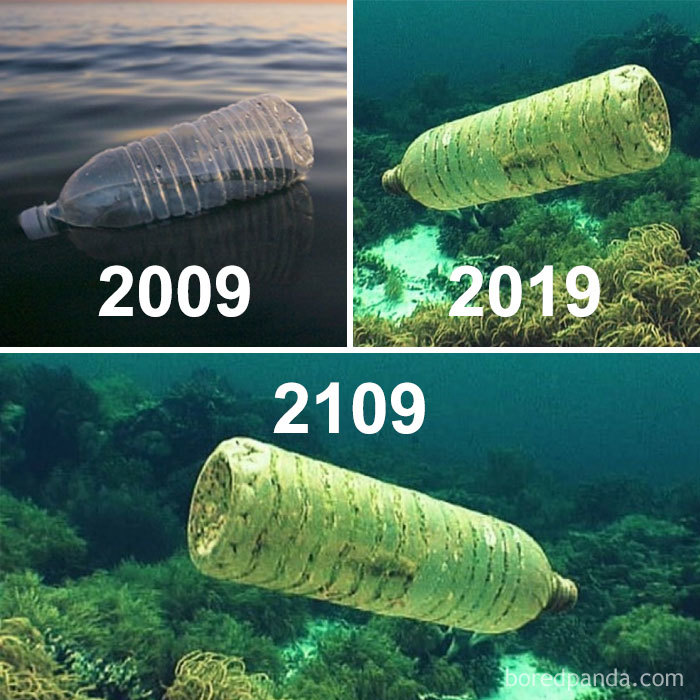 See, now this is what we mean by some of these memes being thought-provoking and poignant. Put your rubbish in a bin, folks. 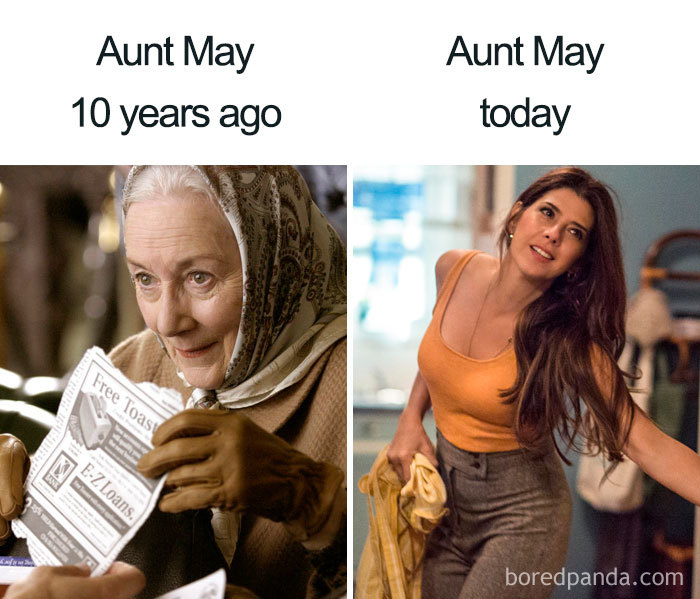 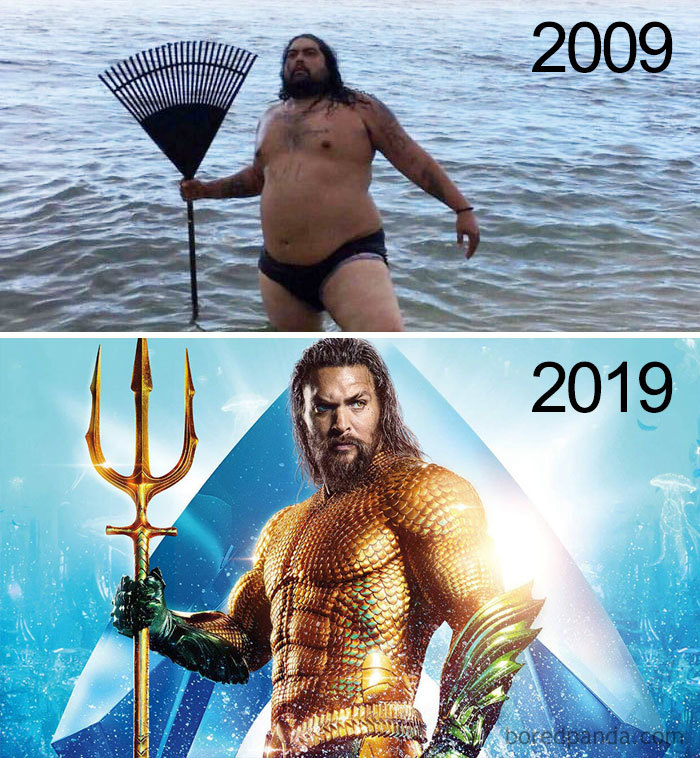 Yeah, it’s nice to see that legend Jason Momoa featuring in memes. What a champ. 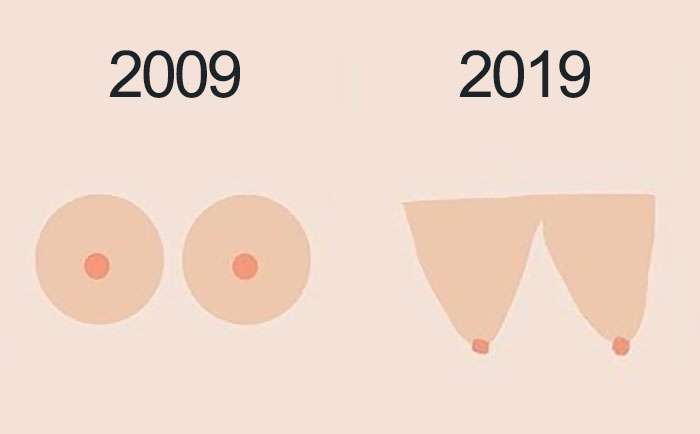 Finally, one for the sheilas out there.

Final thought: You’ve got to love just how quickly people can jump on a trend and flip it on its head to create some great humour. What’s been your favourite ten year challenge meme? Whack it in the Facebook comments and give us all a f**ken chuckle.

Just in case you missed it, here’s one of Ozzy’s latest commentary videos…Ozzy Man Reviews: Mayweather VS Tenshin