We probably don’t need to tell you too much about the old ‘fish and rice cakes’ bodybuilding meme, but just in case you’re not aware of it, the whole thing stems from a docco that featured Danny Andrews as he was training for a local bodybuilding comp. After an admittedly amusing rundown of his diet, he was immortalised in meme history. Now, though, Andrews is having the last laugh. He’s a f**ken rig. Check it out!

Right, as we said, you’re probably all over this one, but it’s totally worth reacquainting yourself with the original source material.

At the time of filming, Danny was basically young Danny, and as he freely admits, the video makes him look like a bit of a tit. 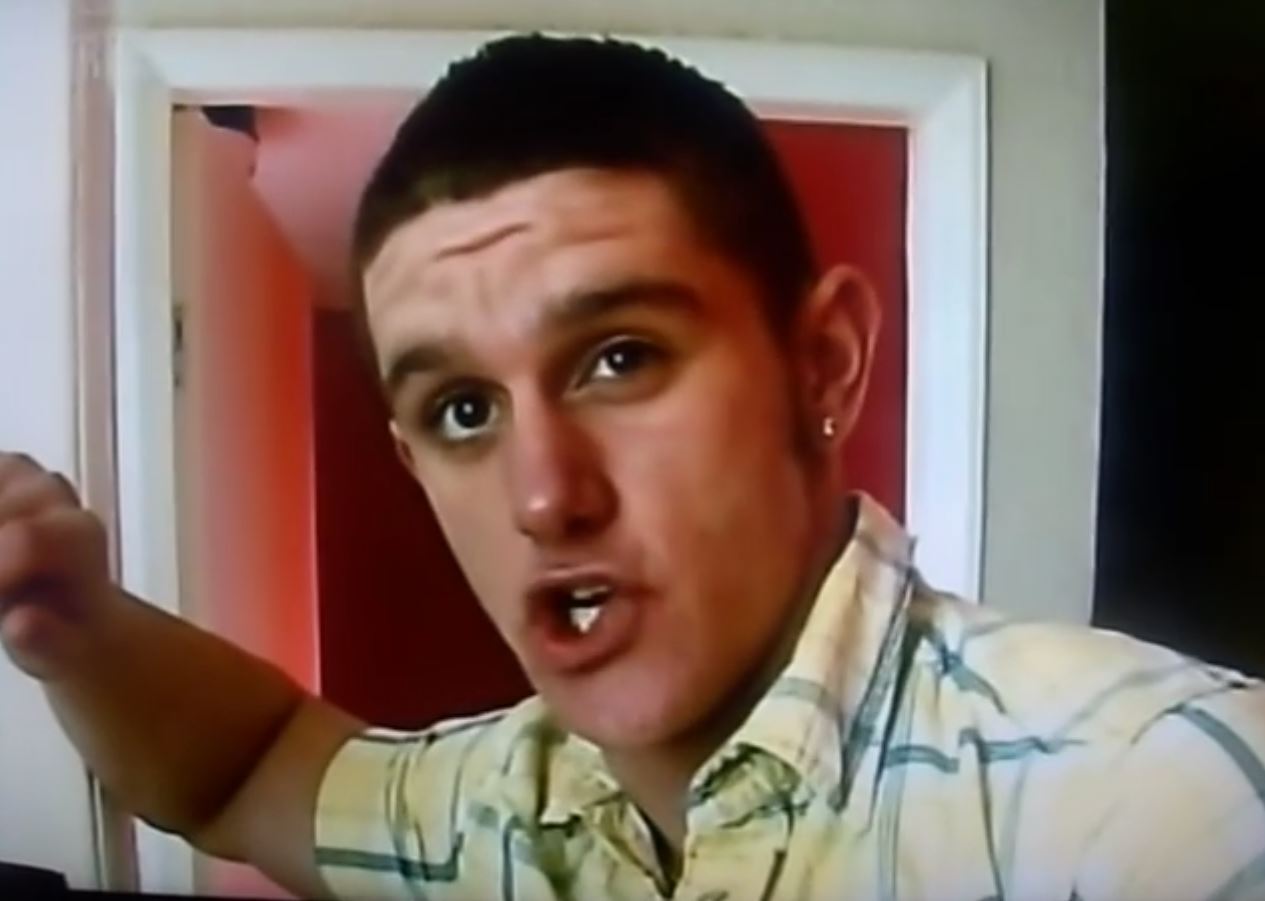 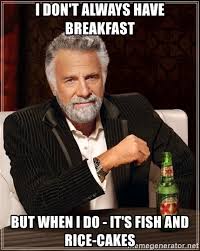 Now, you’ve gotta watch the video to really get the pauses for thought that make it so memorable, but the young fella was setting himself up to become ‘fish and rice cake guy’. “Some people rip me saying I thought fish was brain food, but clearly it’s not. People ask if I was sponsored by Captain Birdseye.

People have made memes and remixes on YouTube, also Scott Mills used to play it weekly, he even spoke to Jake Gyllenhaal about it.” 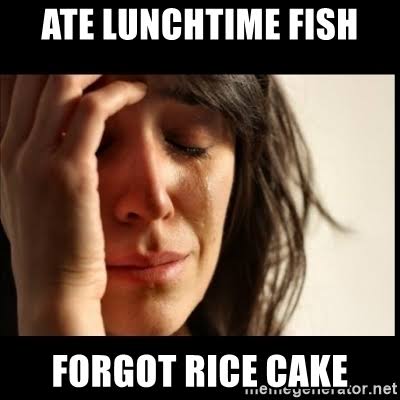 But, despite all that, take a look at him now. Yeah, nah, you have to admit that he’s followed through on his bodybuilding goals and has himself looking hench as f**k. 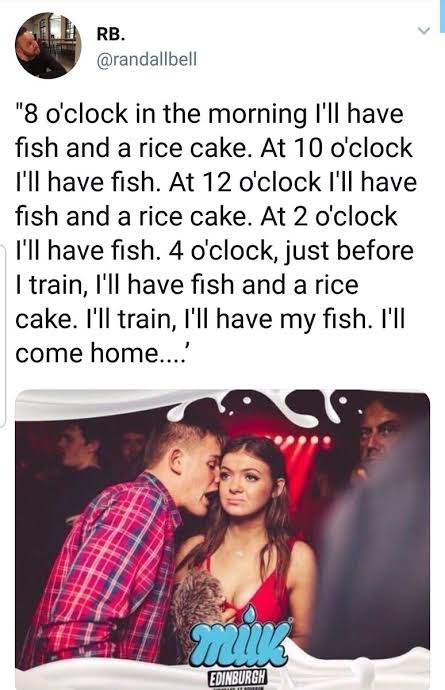 Funnily enough, though he’s got there with a more varied diet. “My diet was only that for the last two weeks before my show – I don’t actually like fish. Instead of saying I have eight meals of fish a day, and every other meal I have a rice cake, I was trying to work out times, so it makes me appear absolutely stupid, fitting the stereotype of the typical bodybuilder.” 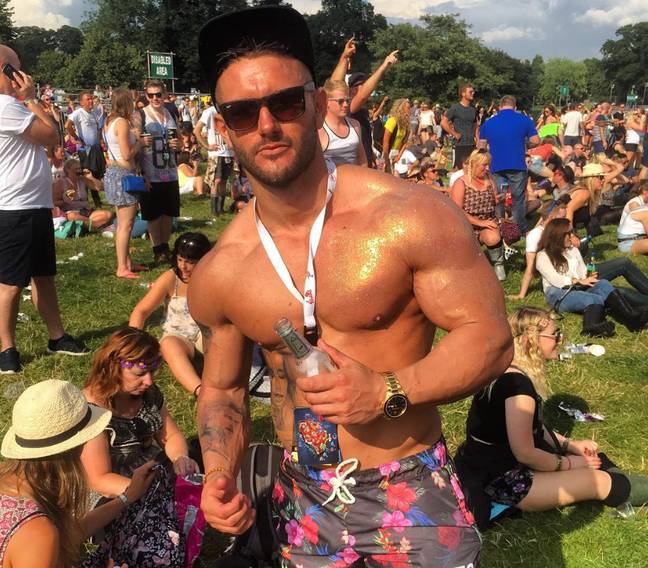 Still, you have to say that Andrews has taken it all on the chin and come through it as a stronger person. “At the time I was so embarrassed, but I have embraced it. I look completely different now when I say I’m into the gym people ask if I’m on the fish and the rice cakes, not knowing it’s me.” 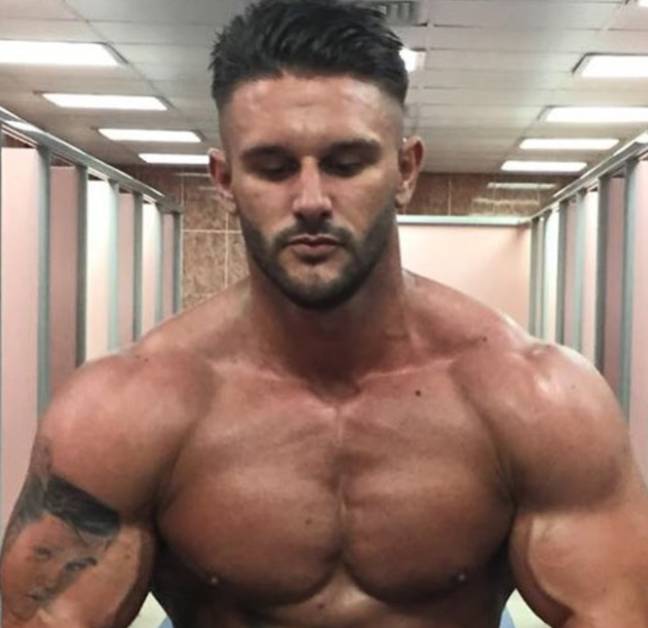 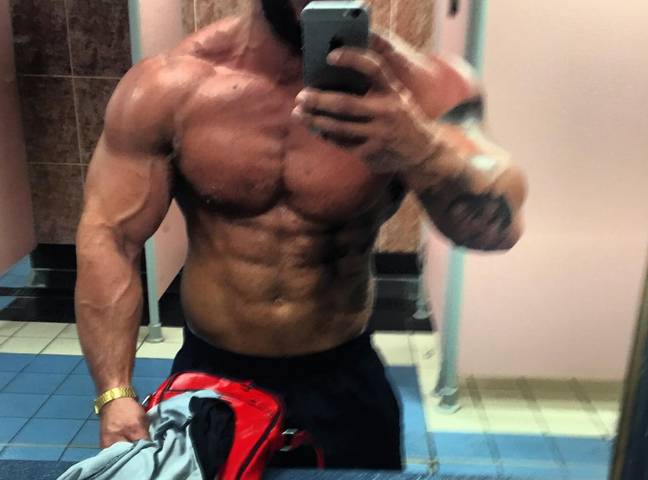 Final thought: First of all, you’ve gotta give the young fella credit for sticking to his goals and having himself looking staunch as f**k. On another note, though, it goes to show that you need to be a bit forgiving to young fellas who say stupid s**t. Really, it’s what blokes do, so don’t hold it against them too hard. After all, who among us hasn’t said dumb s**t they’ve lived to regret?