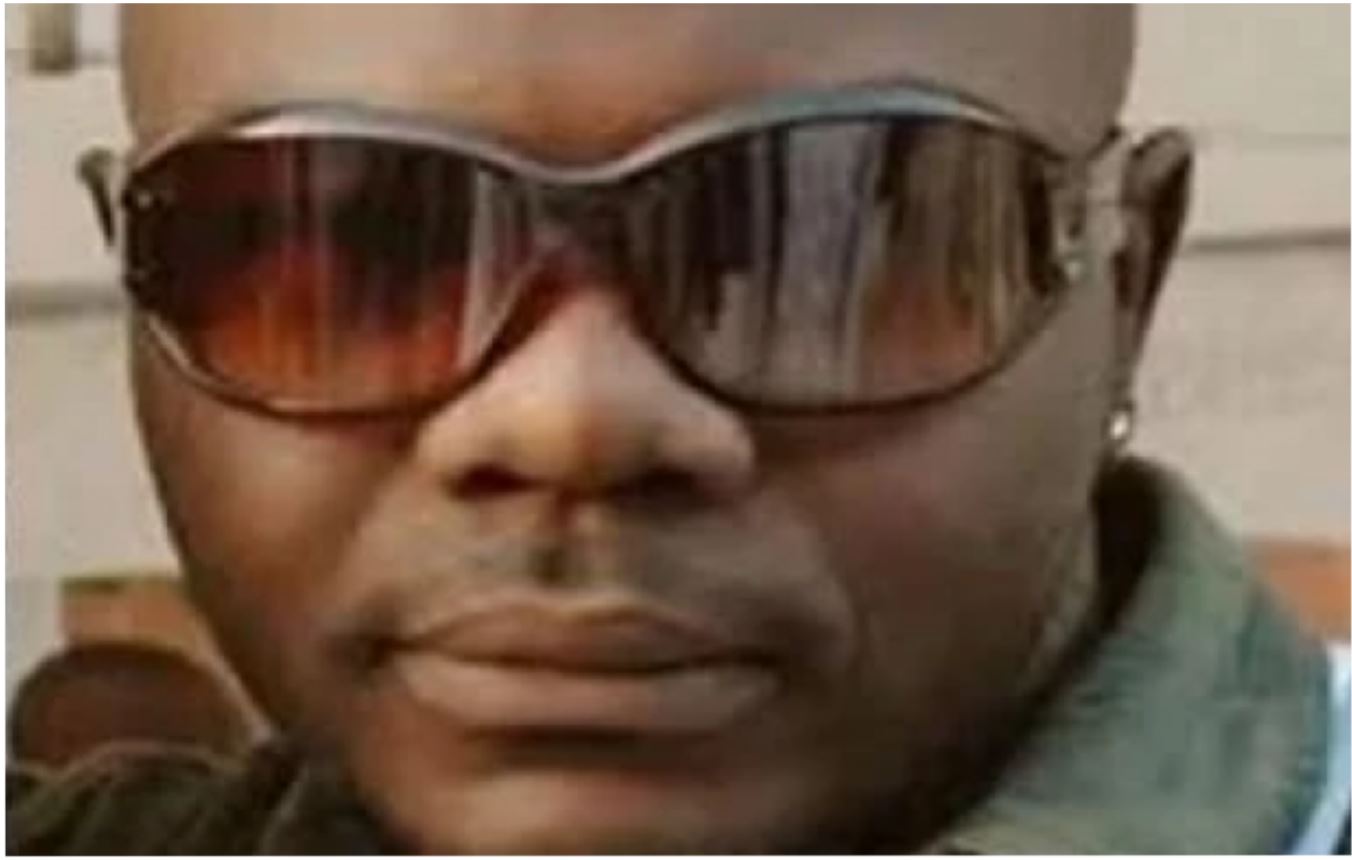 One of the best things about the internet is how easy it makes it to marry a Nigerian prince or win the Nigerian lottery. I dunno about you, but I must have won that thing several times over by now. Of course, most of us are pretty aware of the dodgy-as-f**k nature of these blessings, these boons, these…bequeathments, but the reason these tricksy Nigerian scammers keep at it is because from time to time it works. You know, like the time someone bought a 242 million dollar Nigerian airport that doesn’t exist.

Now, fair play to cheeky Nigerian bloke Emmanuel Nwude, there’s a line of thought that suggests if you’re going to dream you should dream big. Emmanuel did exactly that. He didn’t just offer a measly inheritance, he offered a f**ken airport to a Brazilian banker. 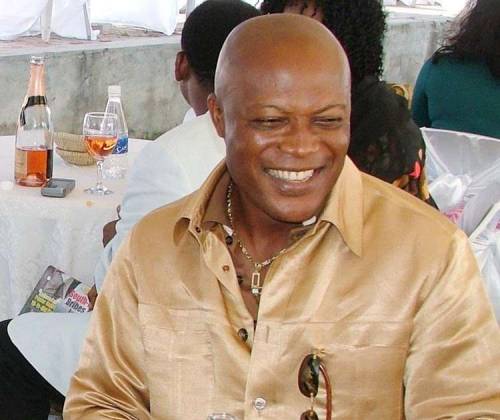 The man himself: Credit: Pulse

Naturally, the banker bought the f**ken thing. As you do. And, in giving that bloke the benefit of the doubt, this was back in the mid to late nineties. The internet was different then. You couldn’t use it if Mum was on the phone, you couldn’t stream video on four different televisions at once, and Nigerian con-artists weren’t the cliché they are today.

Can you see where the airport is marked on the map? Credit: CIA-Worldbook

Poor old Nelson Sakaguchi, the ripped-off Brazilian was sold on the ‘plan to build’ an airport in Abuja and a quick profit if he got on board early. We’re just going to assume this conversation took place through ICQ by the way. Anyway, Nelson was like, ‘F**king oath, bro!”

And he invested his money. Eventually though, things caught up with Emmanuel Nwude. He faced a judge on some 86 criminal charges – and he was warned not to bribe the court officials. So he tried to bribe the chairman of the Economic and Financial Crimes Commission.

He ended up having to serve five concurrent five year sentences and fined $10 million. Small change really. He’s since recouped some 167 million bucks after filing to reclaim his assets. I wonder how many brothers he had to sell off to get that money back. 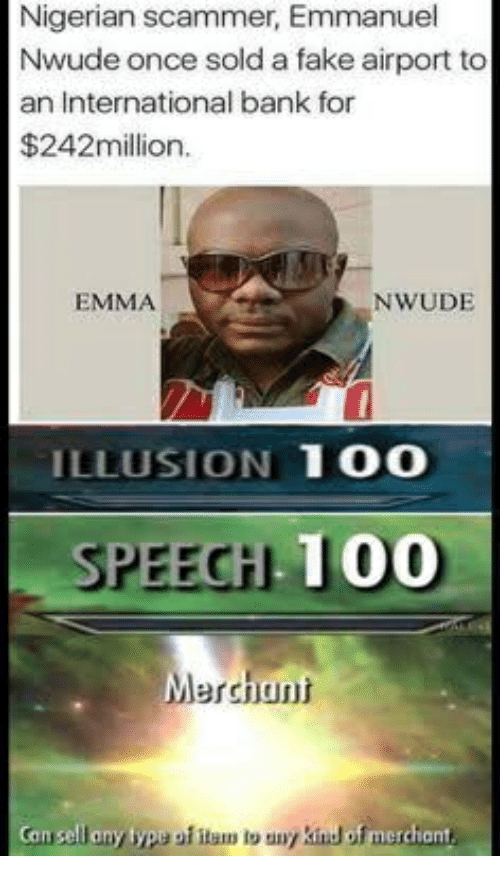 Final thought: I guess you just need to look at this one as a cautionary tale. If you are going to buy a Nigerian airport, do your research and make sure it exists. You wouldn’t want to be ripped off.