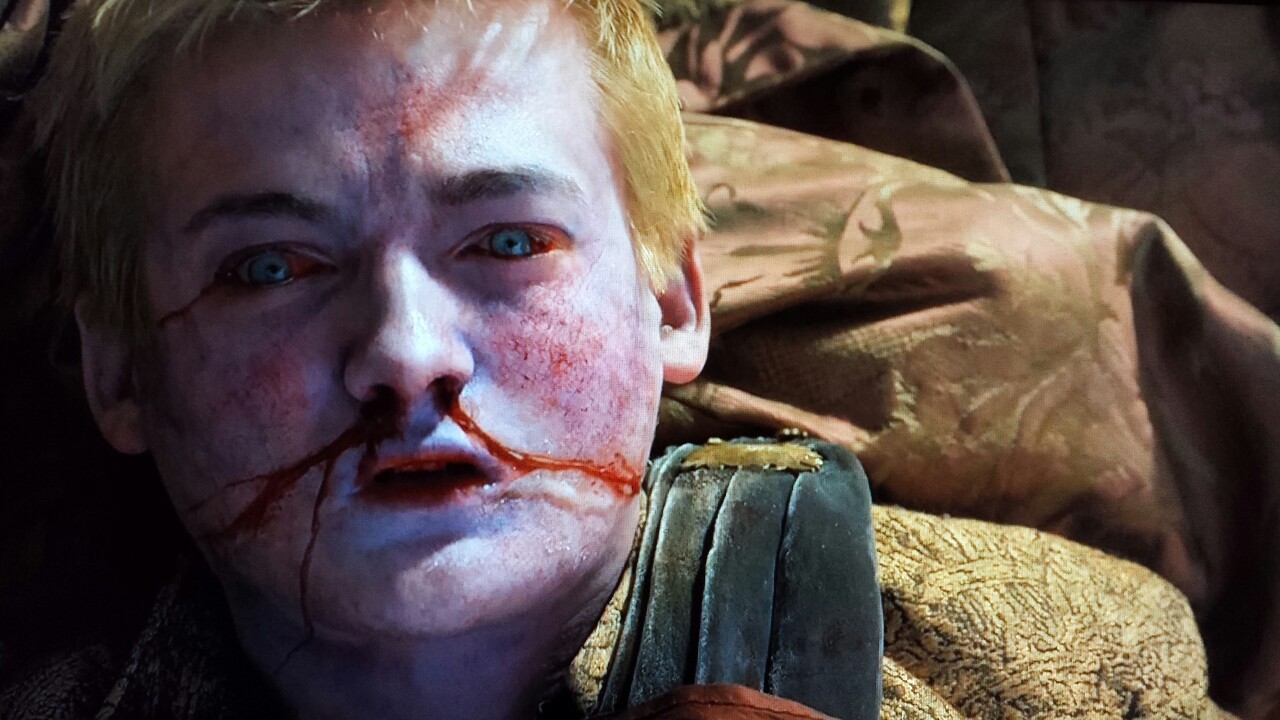 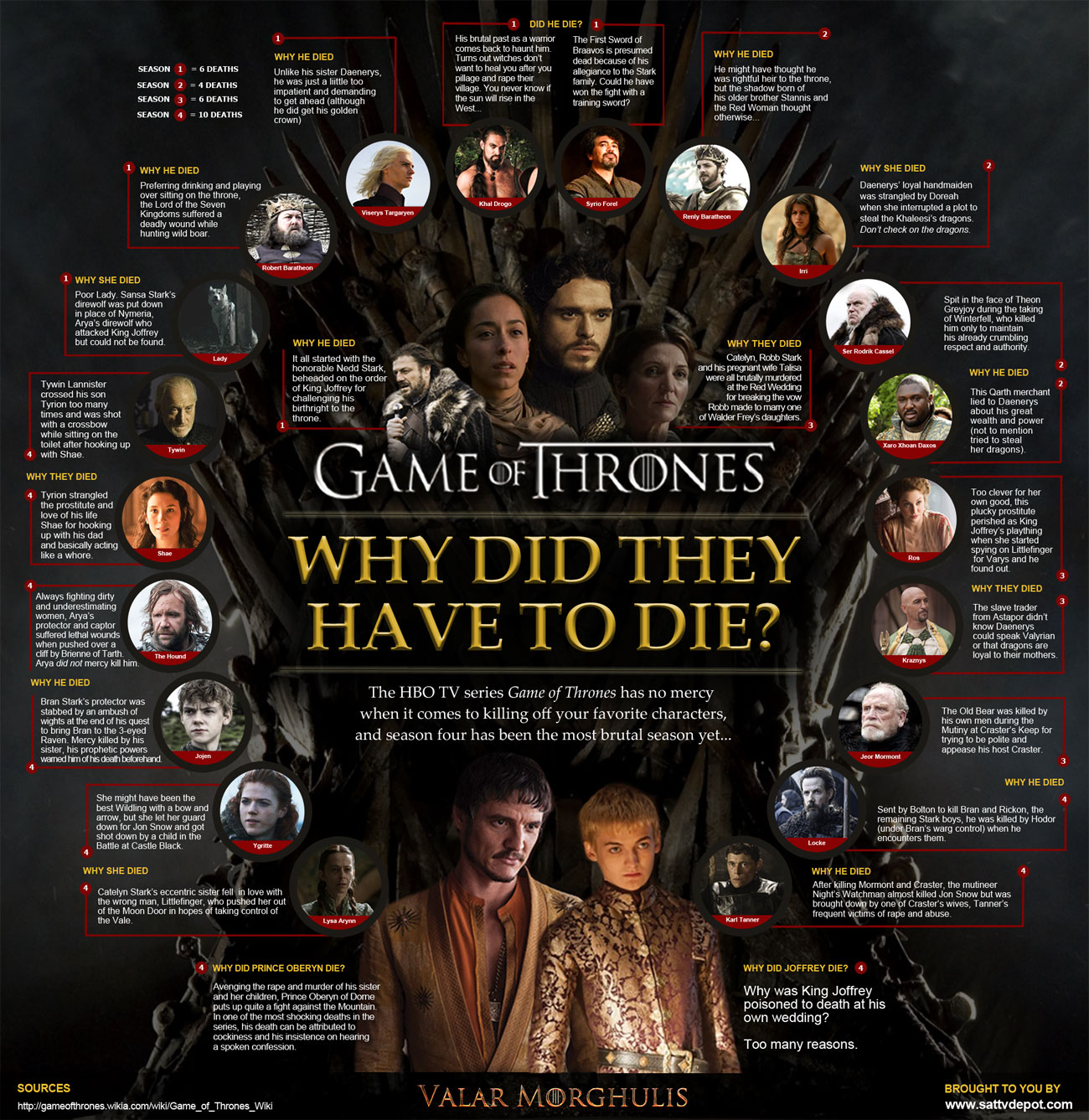 In news that’s sure to make your English teacher happy as Larry, one Reddit contributor named Razobak09 posits that more than a fair share of the smitings, murders, slayings and red weddings in Westeros follow a pretty bloody specific theme: loads of characters breathe their last breath right after they get a dragon-sized dose of karma. 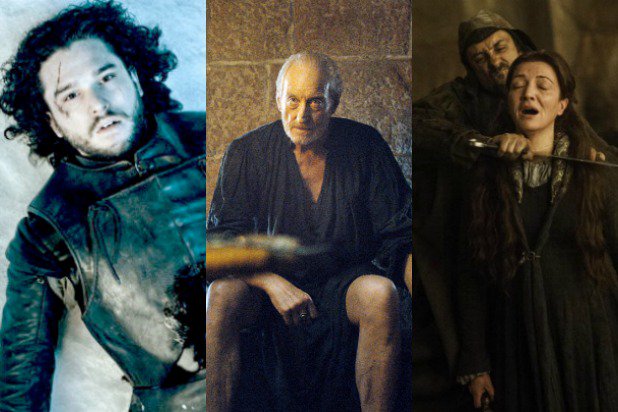 Death in Game of Thrones often comes at the hands of your own weapon or in the same manner the victim once used to betray or kill another character.

If you really want to score points with your English teacher, you can be a big clever-clogs and call this kind of thing situational irony.  Trust me, your English teacher will love that sh*t. They’ll undoubtedly promote you to the top of the class where the other students will lavish their praise on you. If you’re particularly good, they might even bestow their tuckshop money on you. Gotta love that!

Here’s some examples of characters who end up facing karma down in their final moments courtesy of Razobak09: 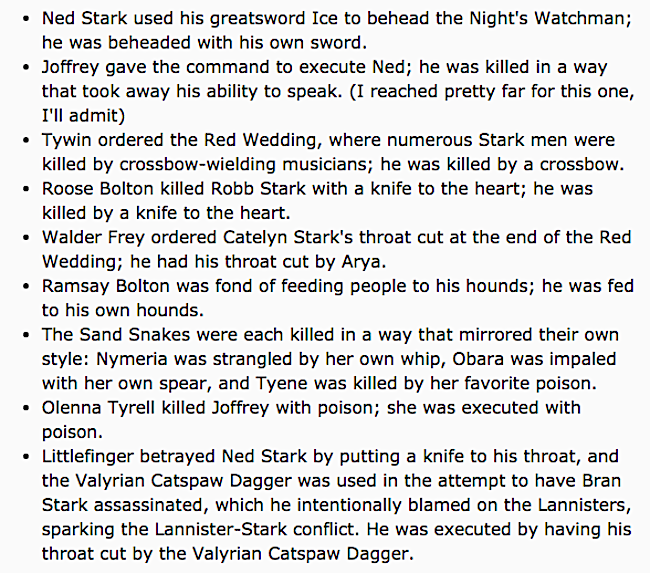 But it didn’t end there. Other Reddit users jumped on board and fleshed out the argument with just a smidgen more evidence: 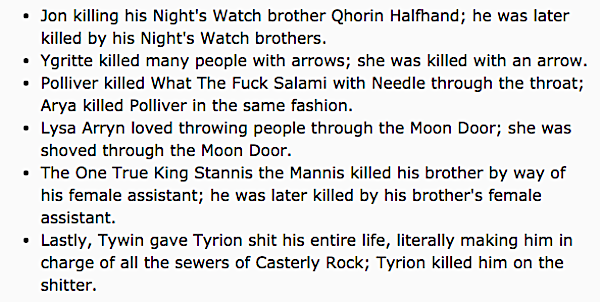 I’m sure you can come up with some more. (Credit: Reddit/Razobak09) 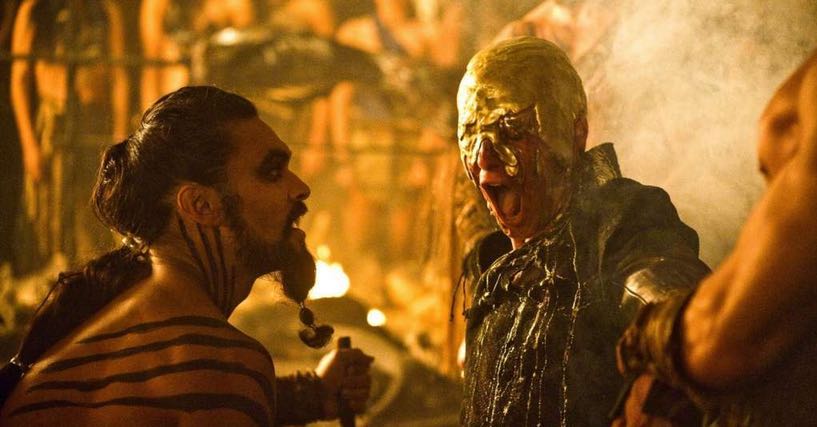 Did they mention this one? (Credit: HBO)

What do you reckon about this? Fact? Bullsh*t? What other ironic deaths must be coming?