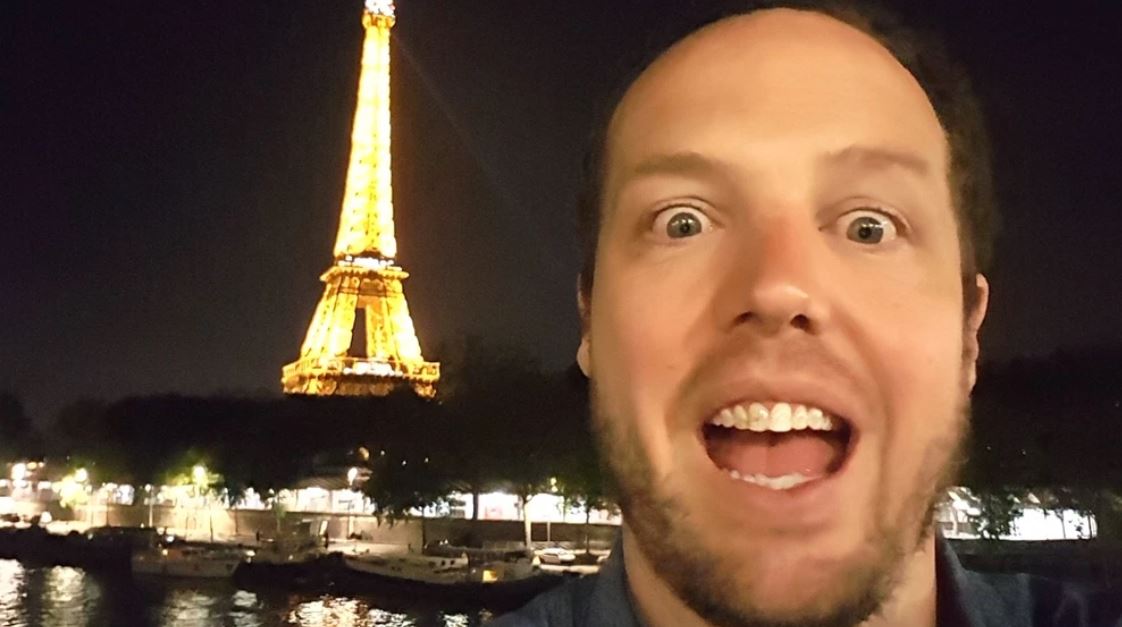 F**k, we don’t know about you, but every day at work we have chats with other colleagues about how good it’d be to win the lotto or stumble onto a million-dollar idea. We also know that s**t’s not uncommon. It’s a throwaway comment that gets made all the time, but imagine being the bloke who stumbles upon a f**ken ATM glitch and makes himself a millionaire. It’d be wild, right? For Australian bloke Dan Saunders, that s**t’s not a fantasy, it happened.

In a recent interview with Vice, Dan’s spilled the beans on how exactly it happened, and it really is the very definition of stumbled. It all began fairly innocuously. Dan was getting a message that said “balance unavailable at this time.” After transferring some funds, he went back to the bar and kept drinking.

Of course, it was only a matter of time before he tried again. “I’d been thinking about how odd the whole thing was so I put the card in again and started playing around. I transferred another $200 and got the money out. Then $500, then $600, just to see what would happen. It was like a magic trick.”

As you can imagine, this s**t became the new normal pretty quickly. In no time at all, Dan was throwing hectic parties, travelling the world and living his wildest dreams. “It’s a super addictive fun thing to do, especially when the money literally comes from “thin air.””

Funnily enough, though, he never told his family, and despite having to make up a string of reasons for where his money was coming from, he never really came to anyone’s attention until he started to feel guilty-as-f**k. 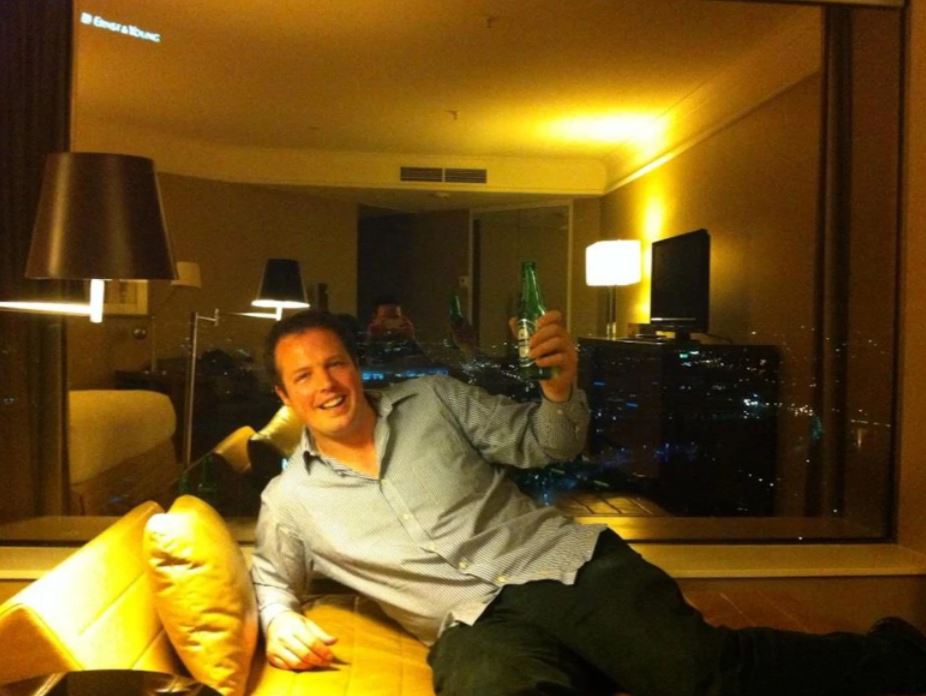 “If you’ve pretty much done the “right thing” for the best part of your life and then start doing the “wrong thing” your body freaks out. I was having anxiety attacks. When the phone rang I always answered it. I think there was a small part of me that wanted it to end but I was past the point of no return.”

Eventually, though, destroyed by his conscience, he found a shrink who told him that making himself accountable would help with his mental state. “I just stopped doing the transfers and contacted the bank in June and July 2011. They told me: “It’s a police matter now we can’t talk to you. They will contact you, you’re in a lot of trouble” and that was it. All I was going to say was that I had $80,000 in a Hilton Laundry bag and they were welcome to take it.” 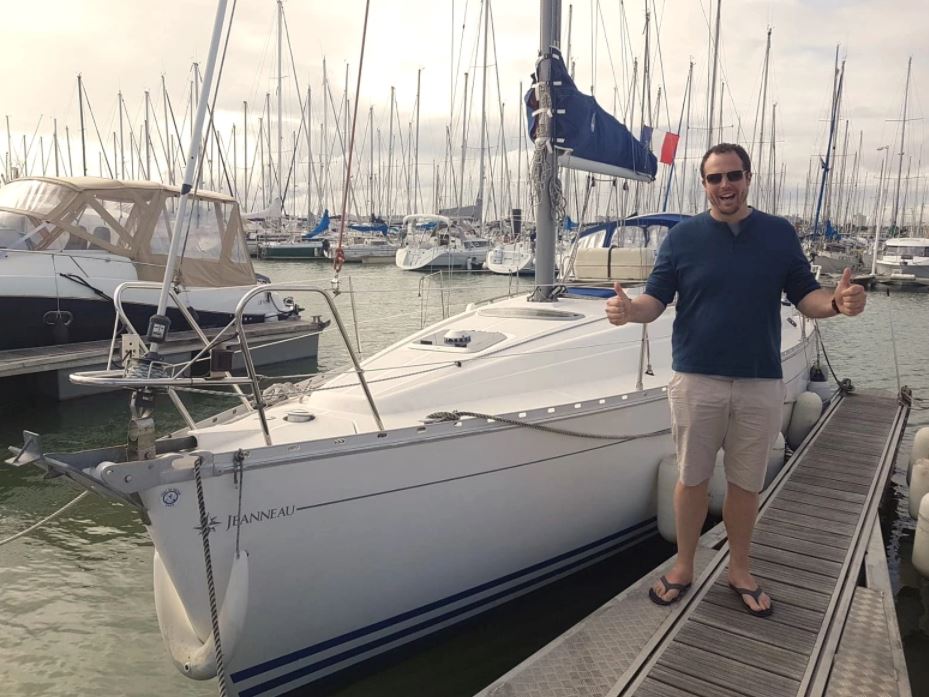 Eventually, the court-case played out and Dan was sentenced. “I pleaded guilty, got one year inside, then I was allowed out on an 18-month community corrections order.”

Now, he talks about it and has gone back to living on $22 an hour in a bar. 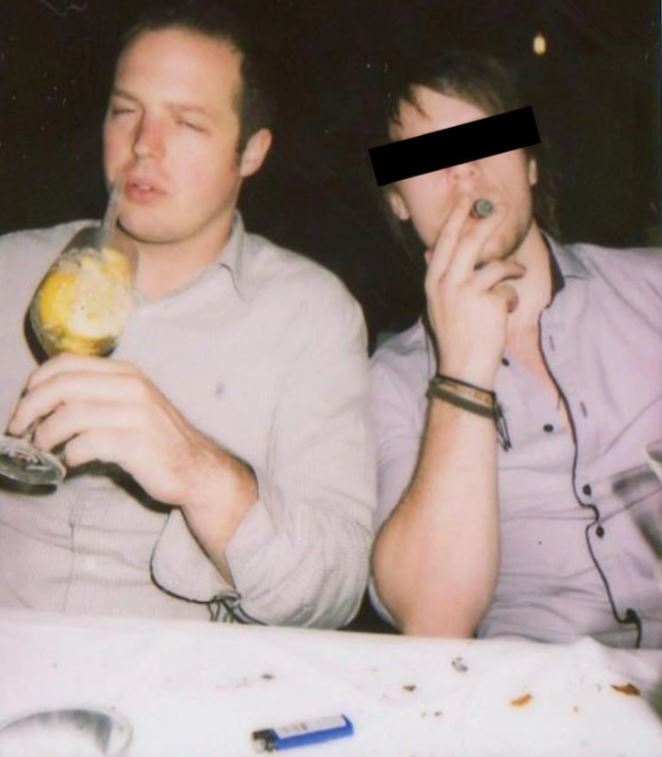 Final thought: Yeah, this is f**ken insane. Let us know what you’d do if it happened to you. See you in the comments section.

When it comes to steak, there are a few schools of thought on the best way to cook the bugger. Some reckon a barbecue is the dog’s bollocks. Others say you should chuck that s**t in the oven, and even more reckon that...

Man, as you know, every now and then, s**t from the past seems to come looping back on the internet. Most of the time, you can go, ‘ah, yeah, seen it,’ and move on. Sometimes, though, it really does ring a bell and ma...