One of the big downsides of viral culture is that people are willing to do just about anything to get clicks. Obviously, that includes a s**tload of risky behaviours that you can see in any epic fail video. Unfortunately, it might also include something that’s altruistic at heart, but not in the best interest of your employers. One young lass found out the hard way that Capitalism can be a real son-of-a-bitch when it comes to the crunch.

In this case, a young lass has done millions of people a solid by sharing a range of ways to save money at Chick-Fil-A fast food restaurants only to find out that the company isn’t too bloody keen on the idea. 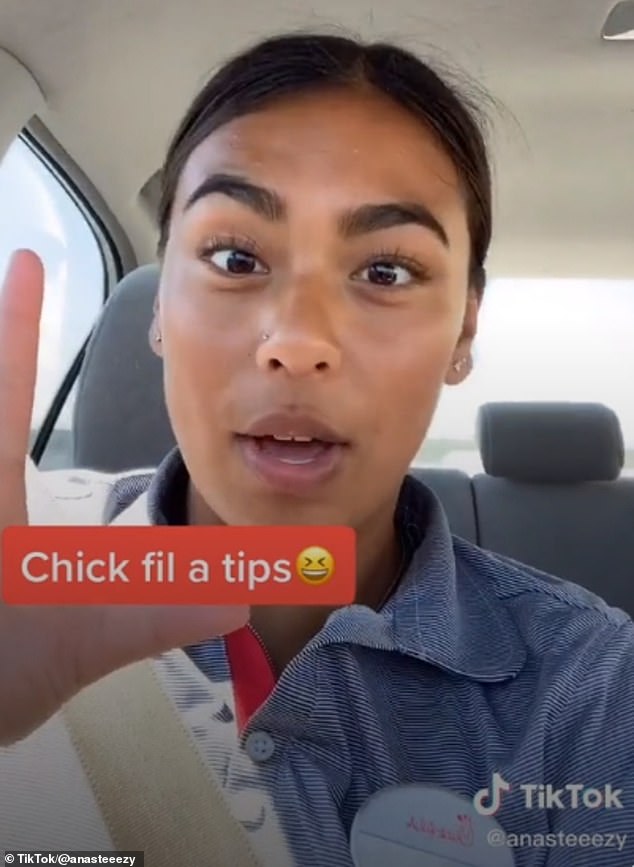 Yeah, nah, turns out the company likes money and doesn’t like employees showing people how to spend less of it in their store. As you can imagine, they gave her the big s**t-can.

The lass in question, TikTok user @anasteeezy, though isn’t too happy. She reckons she was f**ken great at her job and shouldn’t have been fired.

Still, despite her chagrin, the whole process – from the uploading of her first video to her unceremonious sacking – took only five days. 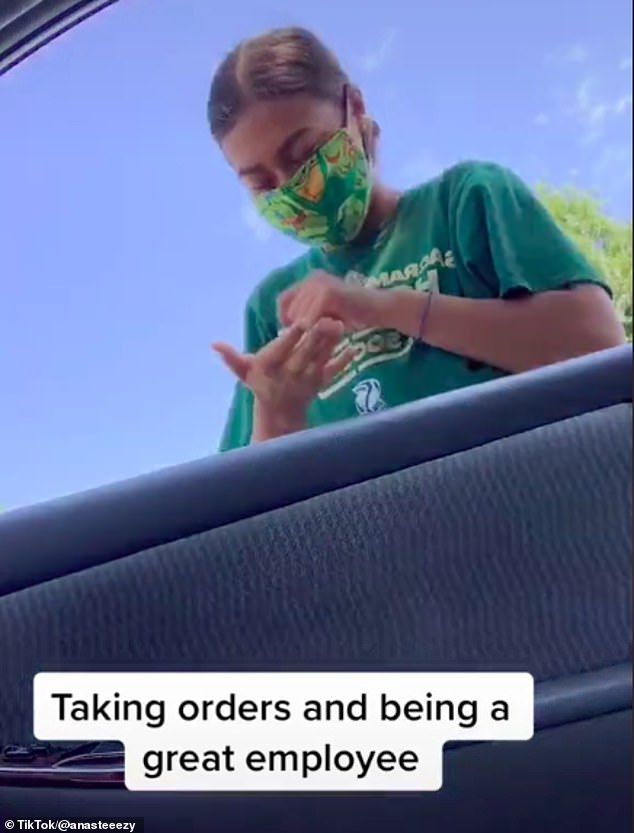 Shortly after she showed people how to get a mango passion tea upsized for less money, she said, “Got a call from my boss saying we need to talk and that I needed to return my uniform.”

Nevertheless, bloody @anasteeezy, is soldiering on. She’s still sharing ways to save money at the restaurant on her TikTok.

Just recently, she shared that customers can, “buy a four-count [chicken] strip and add two buns. Each will be 50 cents, and you literally get two sandwiches for the price of one.” 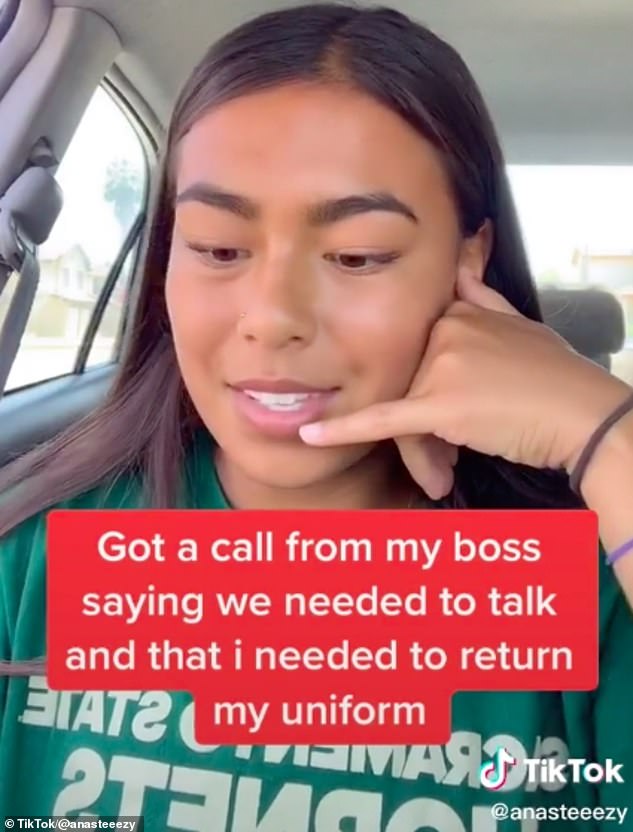 Final thought: It’s a shame, but if we’re honest, she shoulda seen this one coming. Still, she’s got a story out of it, and unless she was planning on making a career out of working there, it’s probably not the biggest loss in the world. Still, we wanna know what you lot reckon. You know where to post your thoughts.