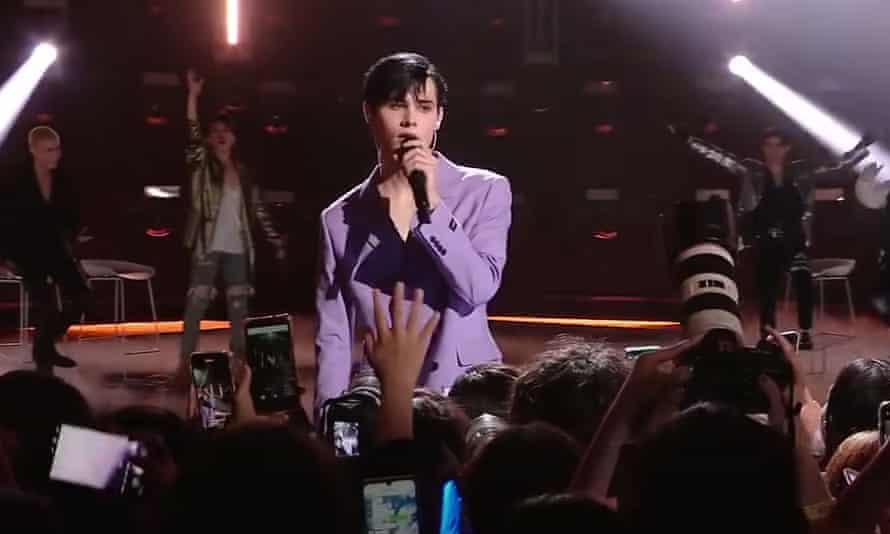 As you know, we bloody love a strange story here at Ozzy Man Reviews, and in a way, this one might just be one of the strangest we’ve come across. Don’t get us wrong, it’s not out there in a hugely bizarre way, but the situation itself is just so bloody modern and amusing that it’s f**ken weird. Basically, it’s the hell of reality television being taken to the point that it’s literally a prison.

Vladislav Ivanov didn’t particularly want to enter Chinese reality television programme Produce Camp 2021 according to people who know him, but after being approached on numerous occasions by his employers (he was a translator for the show) he reluctantly agreed as he thought it would make him less shy.

According to the Guardian, he used the stage name Lelush, and told viewers of the show – which is a boy band competition – “don’t love me, you’ll get no results” and repeatedly begged viewers to stop voting for him. Needless to say, they didn’t, and poor old Vladislav made it all the way to the final.

While other contestants were rocking out onstage with dynamic pop songs, he started with a half-assed Russian rap, and said, “Please don’t make me go to the finals, I’m tired.” 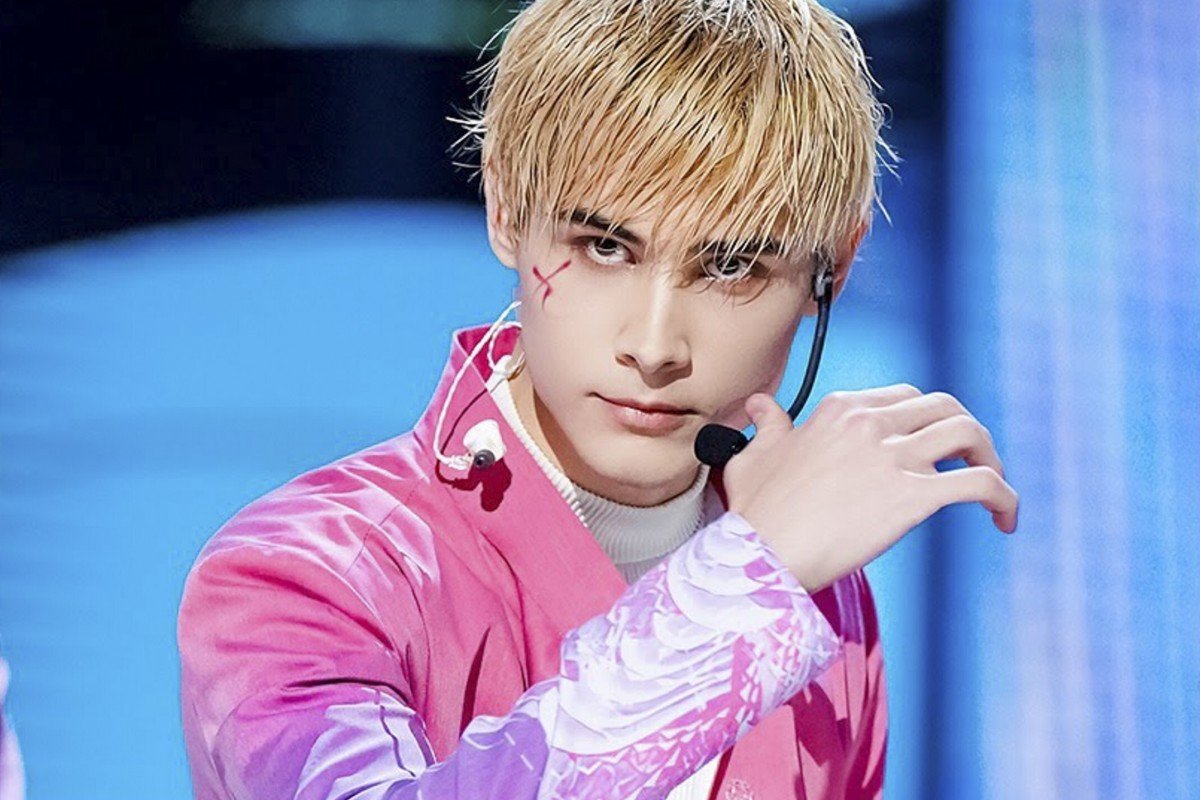 None of which mattered. He was kept on the show for three months. His fans apparently took to his grumpy persona and saw it as symptomatic of the kind of working lives lived my most Chinese. Apparently, they celebrated the fact he was a ‘miserable wage slave’ and made him an icon of ‘Sang Culture’. We’re led to believe that’s a Chinese millennial concept that champions a defeatist attitude.

After making it to the final, he ate a lemon on camera and said he wanted people to stop voting. Deadset, this poor b**tard is literally sucking lemons at this point. F**ken hell. 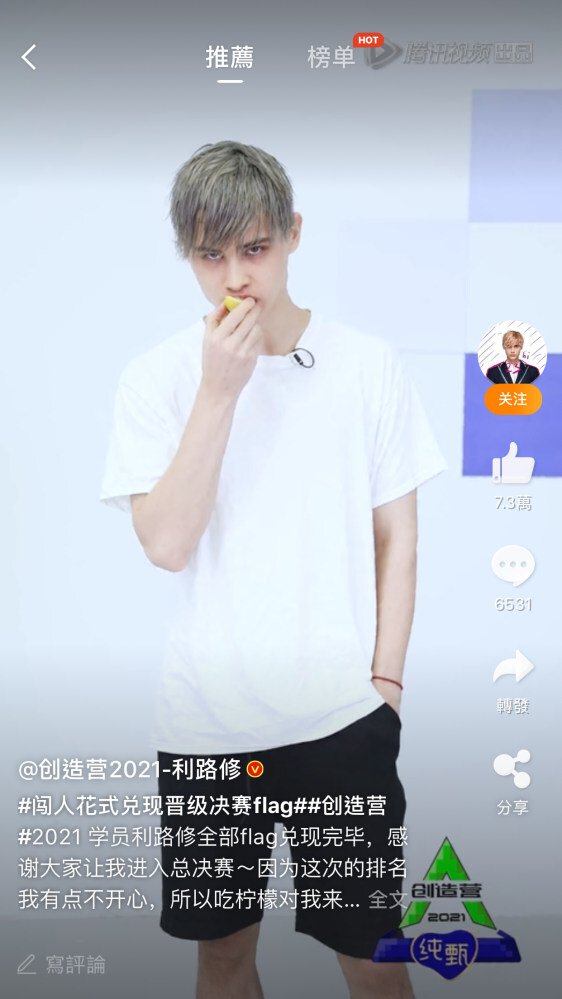 Anyway, he didn’t win, and despite the fact many hoped he’d stay on, he got the f**k out of there as soon as possible, prompting the Russian embassy to congratulate him and wish him a good rest.

The agency executive who hired him to translate for the show said, “He declined repeated participation requests by the director of Produce Camp 2021. He just said yes after getting bored on the island. He thought joining the show might help his introverted personality.” 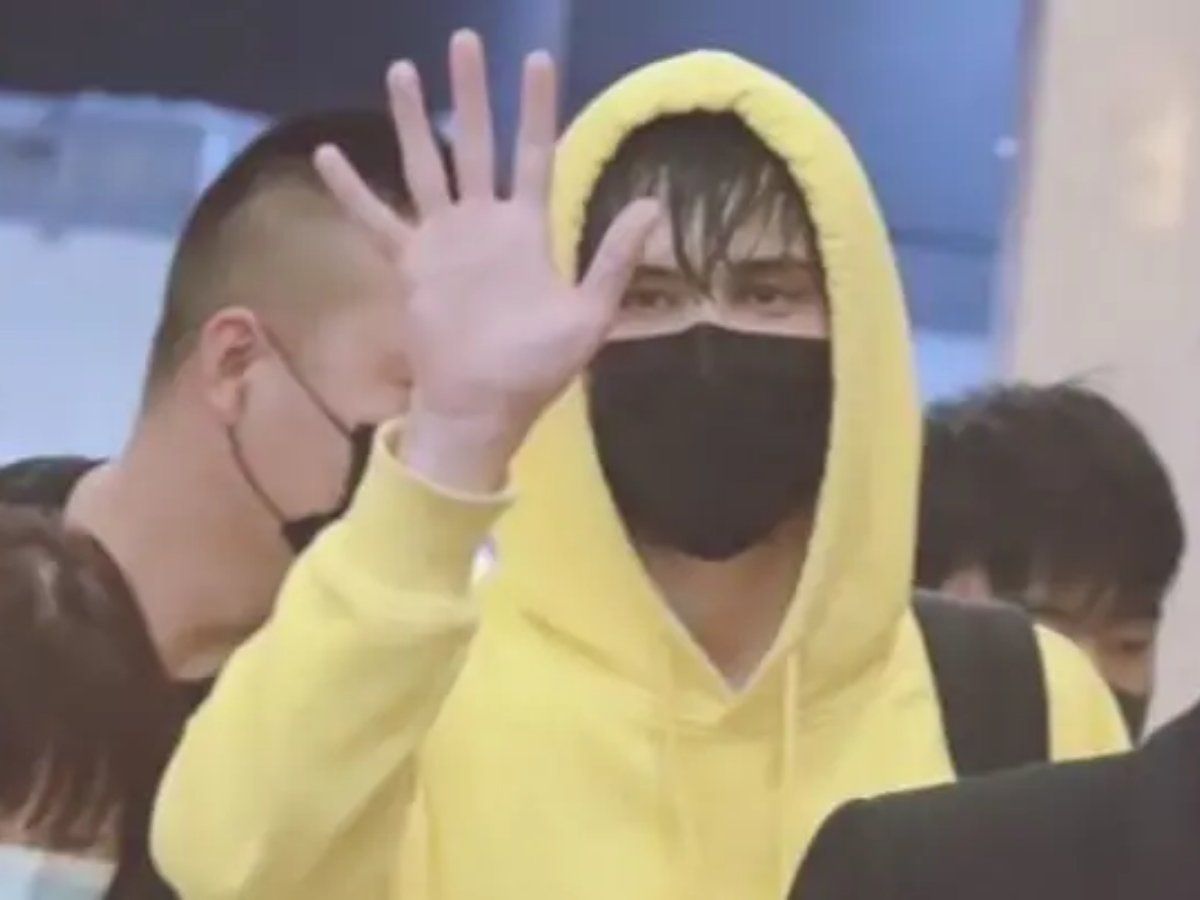 Final thought: There’s a life lesson in this. Don’t go on reality television. Not only can you be portrayed in ways you don’t control, you might also be trapped there and kept on television until the masses have had their pound of flesh. F**k that.

Just in case you missed it, here’s one of Ozzy’s latest commentary videos…Ozzy Man Reviews: Drones