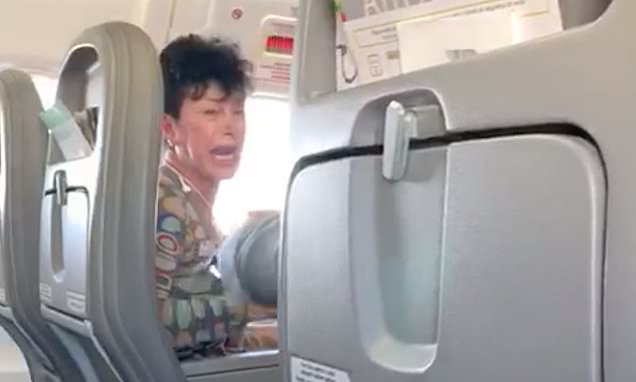 We live in a world that’s all about instant gratification. You can f**ken stream your favourite movies on demand. Get information about pretty much anything ever with a few swipes of your mobile phone and order food to your front door whenever the f**k you want it. And, in fairness, there are very few exceptions to this. Unless you’re on a plane, in which case, you’ll have to exercise a little patience. Of course, patience and dignity isn’t for everyone. Just ask this angry Spanish chick…

The Spanish are a passionate people who live in a beautiful country.

They really are lucky. The climate’s grouse. The land is bonza, and the food is f**ken tops.

There’s very little to complain about – unless of course you’re a very drunk lady in need of Pepsi to mix with your vodka on a flight from Lisbon to Malaga. 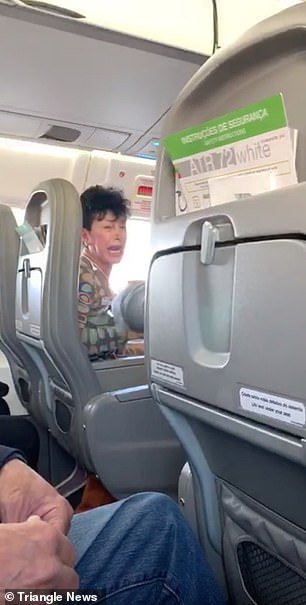 That’s precisely the situation this poor duck found herself in just recently. And let’s be honest, when you’re on a flight with a whole bunch of Pommy tourists like this old love, and you’re the worst-behaved woman on the flight, you’re having a f**ken shocker. 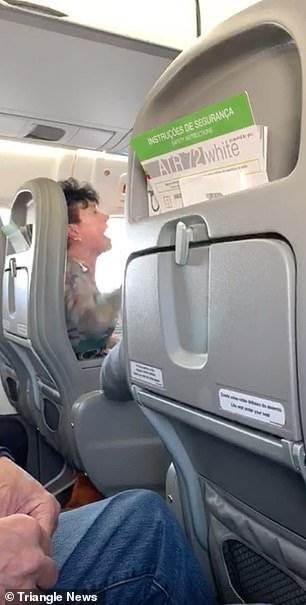 Deadset, a fashion designer from Manchester who was on the same flight said:

“She was getting out of her seat, her face was bright red. Her hands had turned into claws. She looked like a demon. She was the worst passenger I have ever seen on an airline and I fly quite a lot. The way she was acting – it was like she was possessed.” 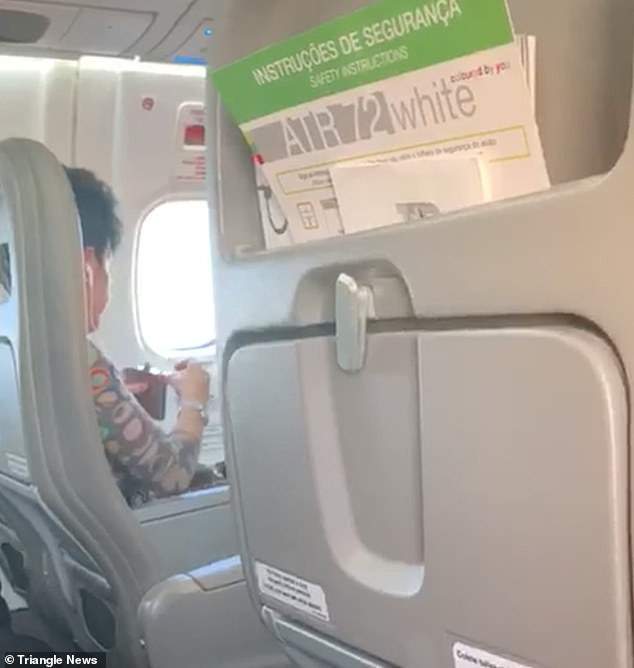 So, er, yeah, in Ozzy, the sheila was playing up like a second-hand whipper-snipper.

Of course, the reason she wanted her Pepsi so bloody badly was that she wanted to mix her vodka with it.

Unfortunately for her, the airline was only offering juice.

Halfway through the flight, the woman – who other passengers dubbed the Banshee – was banned from the airline and arrested upon landing. Shame they couldn’t have just jettisoned her, really. 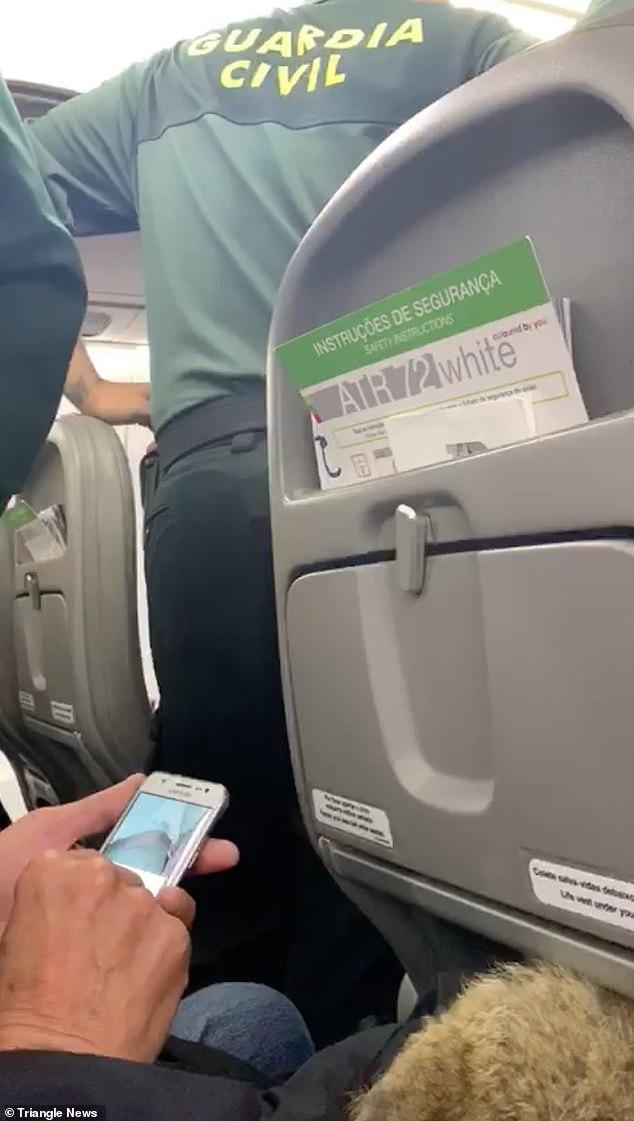 Final thought: Poor old duck. It wouldn’t have been that hard to just give her a Pepsi. We know it sends the wrong message, but sometimes you’ve just got to shut people up. Especially if they don’t realise that juice is a perfect accompaniment to vodka.