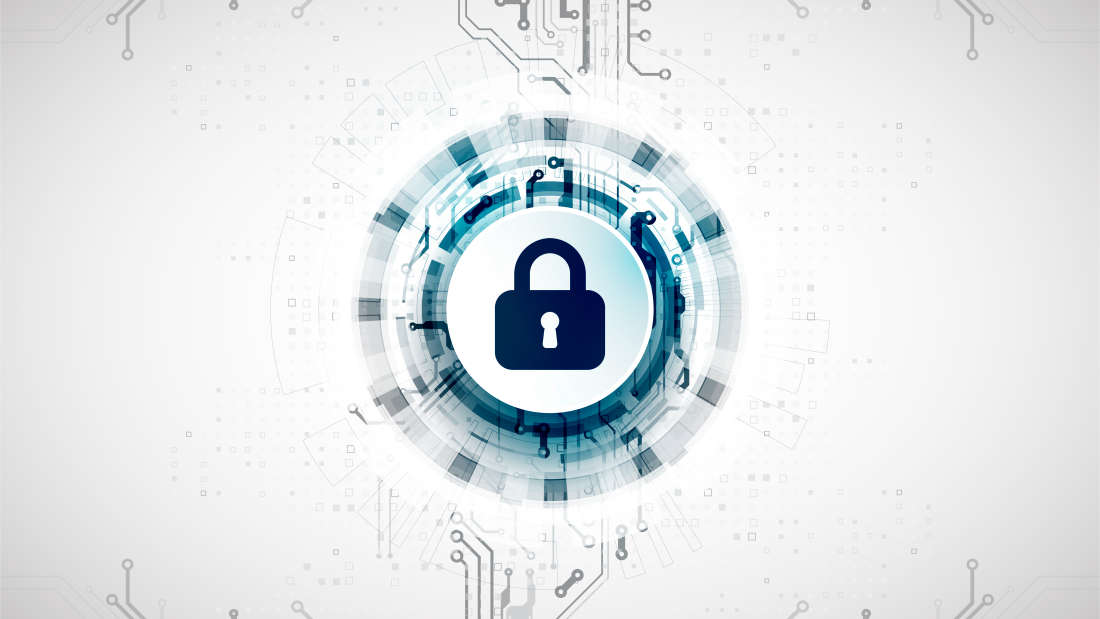 Some Big Changes Could Happen To The Internet We Know, And It’s Frightening

For years now, we’ve become accustomed to freely surfing the internet. We know that as long as what we’re looking at is legal and legit, and preferably not torrented or pirated, than we have free reign. That’s all thanks to ‘net neutrality’.  Unfortunately, a powerful lobby group in the US is trying to change that…

I’m going to try to avoid the political sh**show in this one, but it has to be said that there are grave fears for the future of the bloody internet under the current US administration. You see, this FCC lobby group has been trying for a long time to get rid of net neutrality. 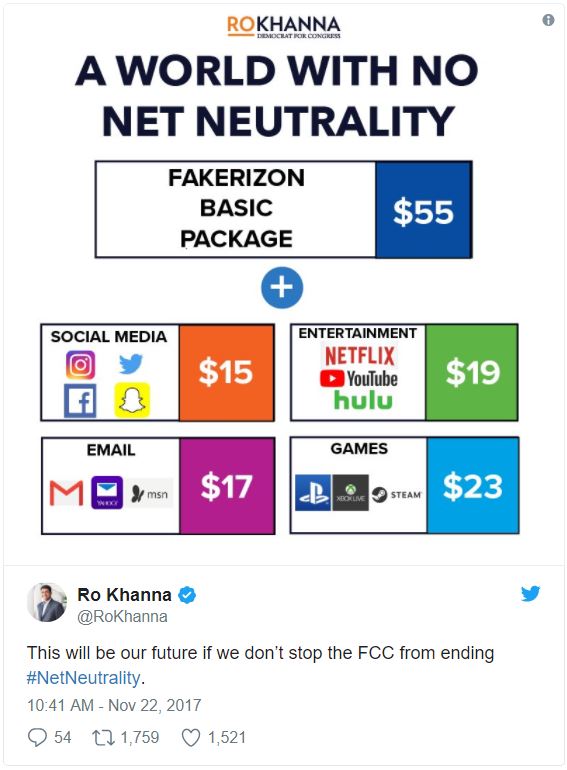 So what is it?

Net neutrality is what stops internet service providers (ISP) from privileging certain websites and classifying them in tiers. Essentially, it’s what stops your ISP from calling some websites ‘premium’ and charging you more for the right to access them. Put bluntly. It makes sure your ISP can only charge a certain figure for a certain amount of data (in the Ozzy context at least).

Obviously, this is something that has more than a few people shitting bricks.

Now, if you’re not already a little dis-f*****g-gruntled that these pricks would have the nerve to push for this kind of highway robbery, here’s two bits of information that’ll really get on your tits.

Finally, to really scare you, let’s look at what’s happened in Portugal. They don’t have net neutrality there. Their internet access did exactly what was mentioned above. Anyone who wanted more than social media and internet messaging had to pay a premium for it.

If that were to happen, the obvious knock-on effect is that only the rich have access to the knowledge and resources available online. It would create an even larger gap between the rich and the poor. The impacts on education, jobs and society in general would be massive.

We don’t want that. Surely.

The only thing we’re hoping can save the free internet access in the US (and everywhere else that would probably follow suit like Ozzyland) is a declaration from the UN Human Rights Council. They said public internet access should not be disrupted by governments or state-run agencies.

Fingers crossed that does the trick.