Pregnancy. As blokes, it’s not the kind of thing we can do, but we are aware that for some sheilas it can be a bit of a f**ken challenge. Don’t get us wrong, we’re not saying it’s hard work for everyone, but we know that the common consensus is that when you’re about to drop, you’re more likely to be smashing tasty treats while you binge-watch your favourite television show than you are to be performing athletic feats. For some sheilas, though, that’s bulls**t…

Take Makenna Myler for example. This aptly-named blokette has always been pretty f**ken keen on running, but she’s turned more than a few heads with a five-minute-mile – while she’s about to drop. 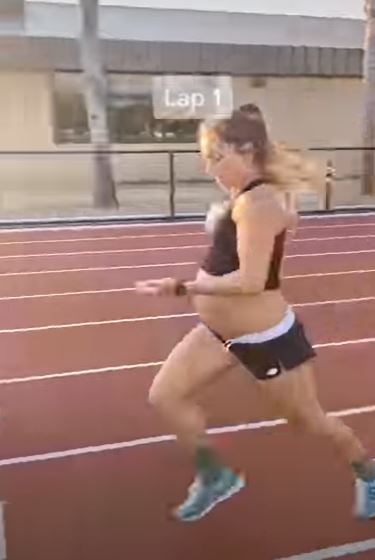 With her baby due on October 19, she decided that she was gonna take the challenge set down by her husband Mike and smash it to little pieces.

Makenna told Buzzfeed the big fella offered her a hundred bucks if she could run an eight-minute-mile while nine months pregnant. Considering she could run it in seven minutes while not preggers, she reckoned she had that s**t in the bag. 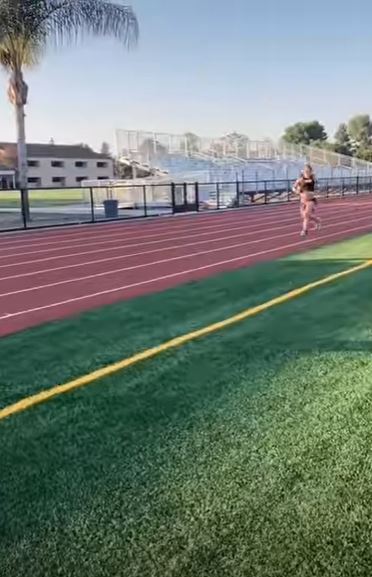 And she did. Yeah, nah, she said that she kept running right through her pregnancy and that the five minute and twenty-five second run was completely f**ken legit.

When talking about her preparation, she said, “I cut back my mileage a lot and have been a lot slower, but I have been very particular with my strength training to make sure my pelvic shift and added weight didn’t/doesn’t cause any injury.” 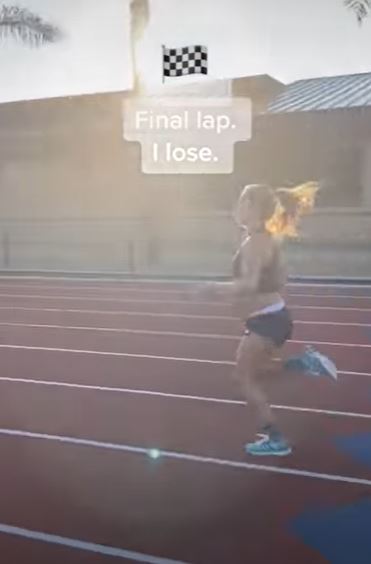 Makenna’s doctors were also all good with her continuing her running. “My first doctor was all about it because he had dealt with elite athletes before. My second doctor asked me to be a bit more cautious…before any ultrasound. After ultrasounds showed a perfectly healthy baby, he’s been more supportive.”

Final thought: Yeah, nah, we’re not elite athletes, and we reckon that running a mile at any speed is pretty f**ken impressive. In all seriousness, though, it just goes to show that with the right amount of dedication and training, the human body’s a f**ken weapon. Whatever it is you want to achieve, be like Makenna and f**ken smash it!