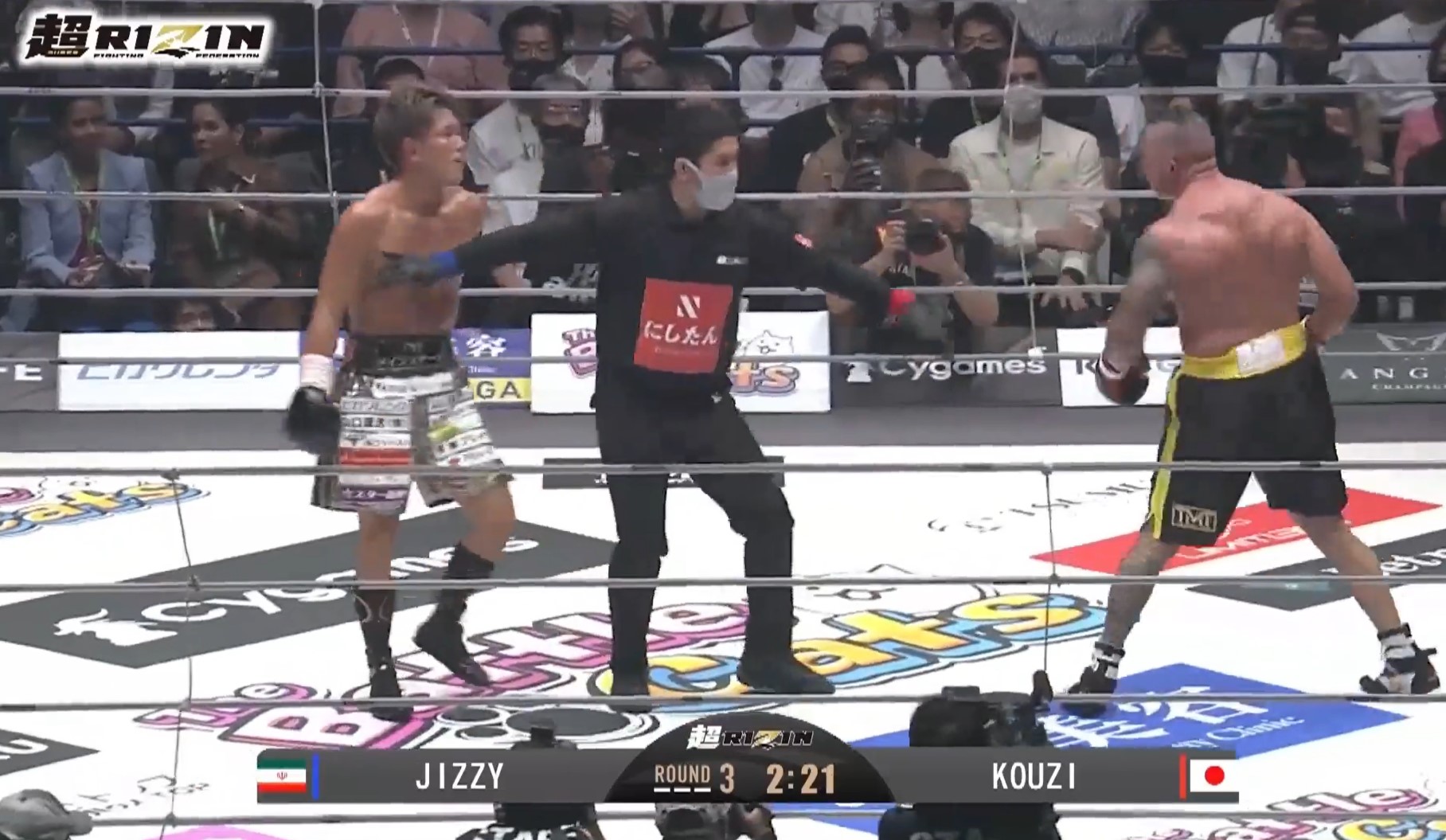 If you’re anything like us, you might automatically assume that anyone who bodyguards for someone like Floyd Mayweather would be pretty handy because, well, what’s the point otherwise. So when we heard that Mayweather’s bodyguard Jizzy Mack was going to face off against Japanese Kickboxer Kouzi as part of the undercard for Mayweather’s exhibition match against Mikuru Asakura, we were curious as to how it would go down. The answer, it seems, was not very well.

Yeah, nah, straight-up, we’ve gotta be honest and say that we know that competing against a pro-fighter in a proper sporting contest doesn’t equate to doing your duties as a bodyguard, but there’s still that natural curiosity there, because…well, stereotypes. 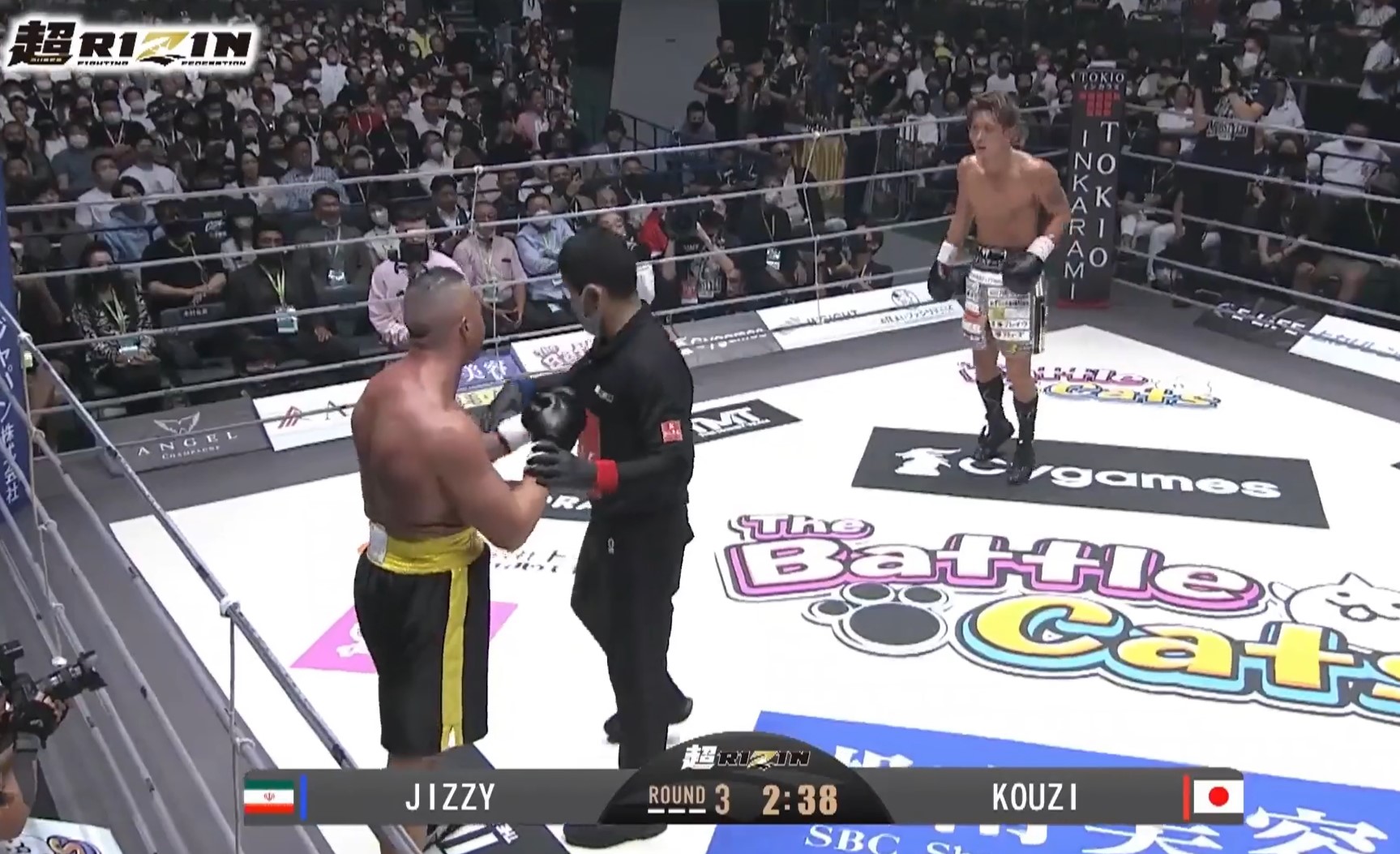 Nevertheless, as the footage you’ll see down below shows, stereotypes don’t really equate to much. Nah, the fight between Kouzi and Mack ended with a pretty brutal knockout that saw Kouzi send his larger opponent sprawling. 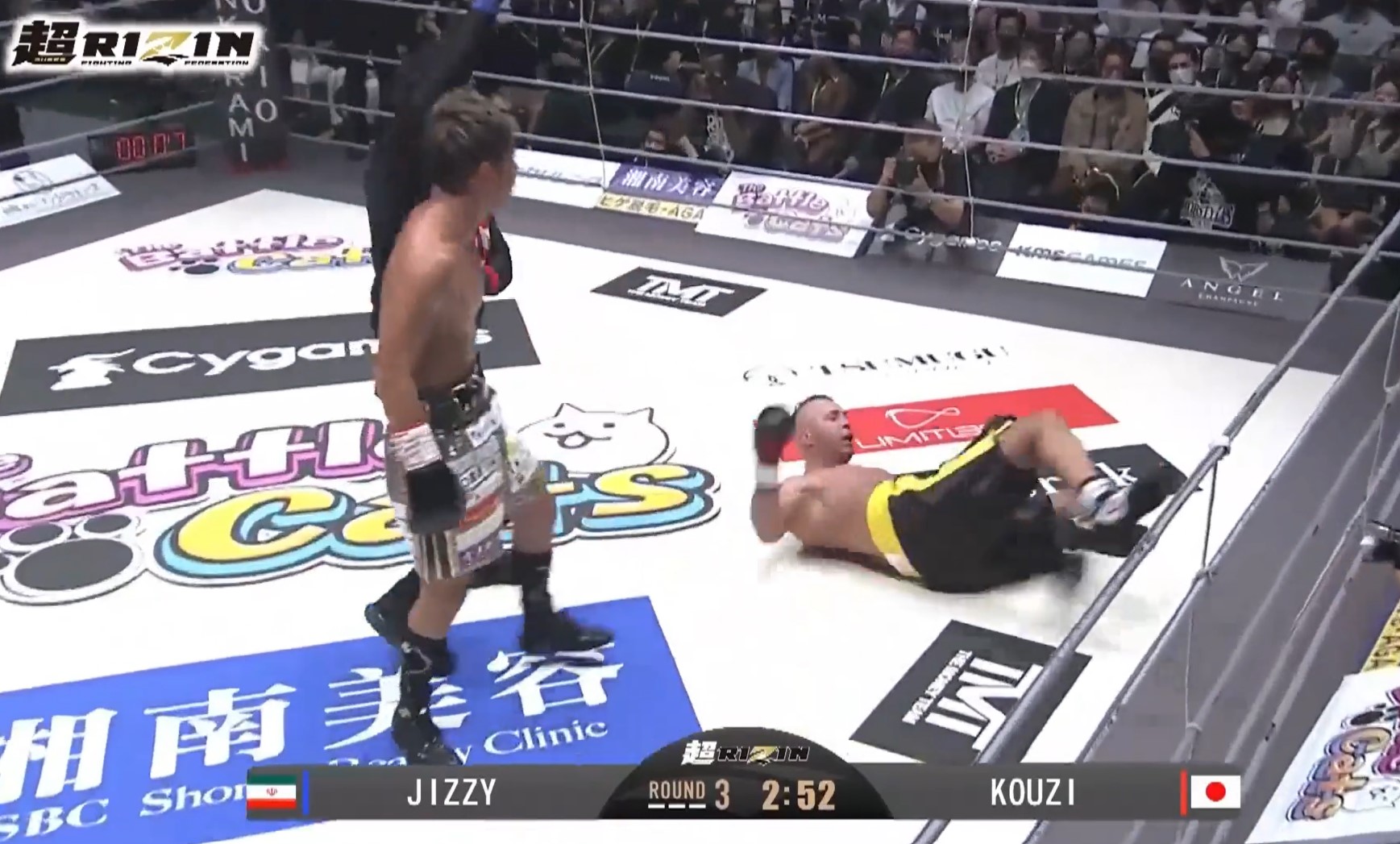 Mayweather took time out of his schedule to watch the fight, and in fairness, he seemed amused by it. When Jizzy was dropped, the boxing legend smirked and shook his head. Still, despite that, he spoke highly of his bodyguard, and praised him for getting in the ring.

“He’s never had a fight before, so to get in there with a guy with 50 fights was a good experience for him. It was a good learning experience, I want him to hold his head up high, I’m proud of him and I will always be proud of him.”

And that’s pretty f**ken fair. Kouzi has won 31 of his 50 fights and clearly knows how to throw them. 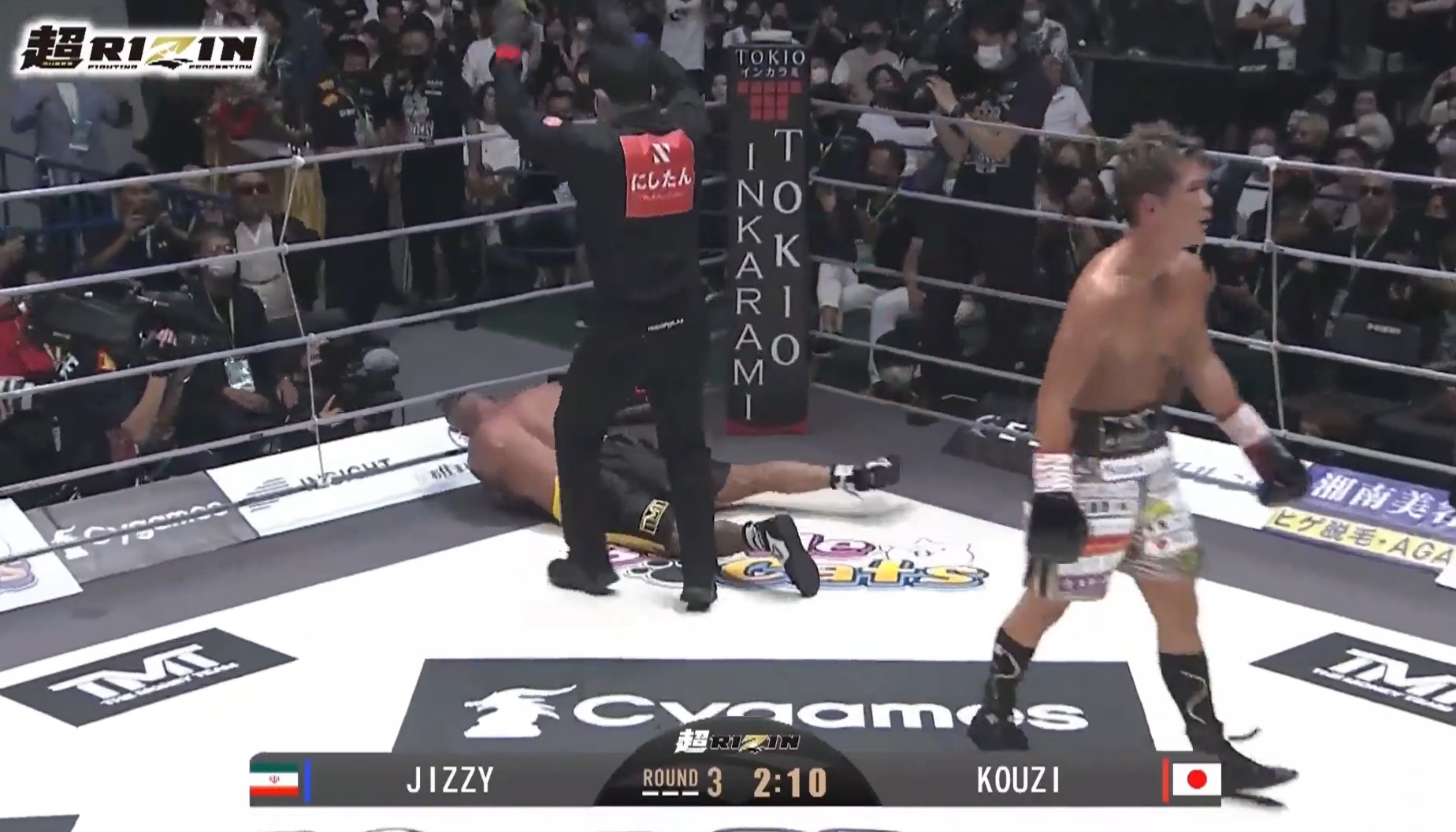 Final thought: Yeah, nah, we’d love to know what you reckon. Obviously, we’re comparing apples and oranges, but is there a question there about the point of someone like Mayweather having a bodyguard? Let us know what you reckon in the comments section.

Just in case you missed it, here’s one of Ozzy’s latest commentary videos…The Queen’s Funeral!

By Chuck Steinway 32 mins ago

By Chuck Steinway 34 mins ago