When it comes to ripping farts, we’ve always thought the old adage that more than two sniffs was greedy was more than fair. After all, most of us don’t even want one sniff of someone else’s brand. Still, the world takes all sorts, and this is proving it by poo-pooing that idea. Yeah, nah, she’s selling her jarred farts for a thousand bucks a pop!

Obviously, the more business-minded among you might be thinking this is a ripping idea. Those of you who adhere a bit more closely to social graces might think this is a bit on the nose. 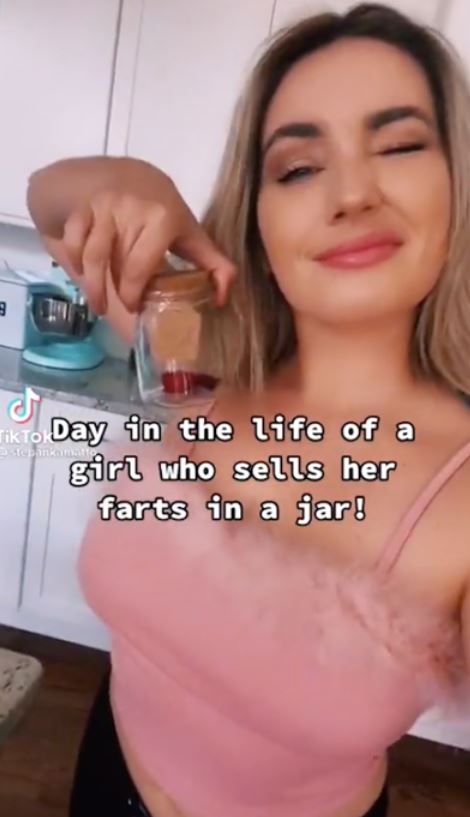 Still, according to her TikTok, Stephanie Matto is brewing up a storm every day and making bank simply by letting her toothless one speak. In a recent TikTok, she revealed the exact process she follows.

for those wondering if it’s real 😭 pic.twitter.com/b27D6IFOis

As you might imagine, most of it’s diet. And we’ve gotta say that for anyone who knows her, you probably wanna stay clear on days she’s ‘working’. Deadset, this sheila is cooking up meals that can singe your nose-hairs. 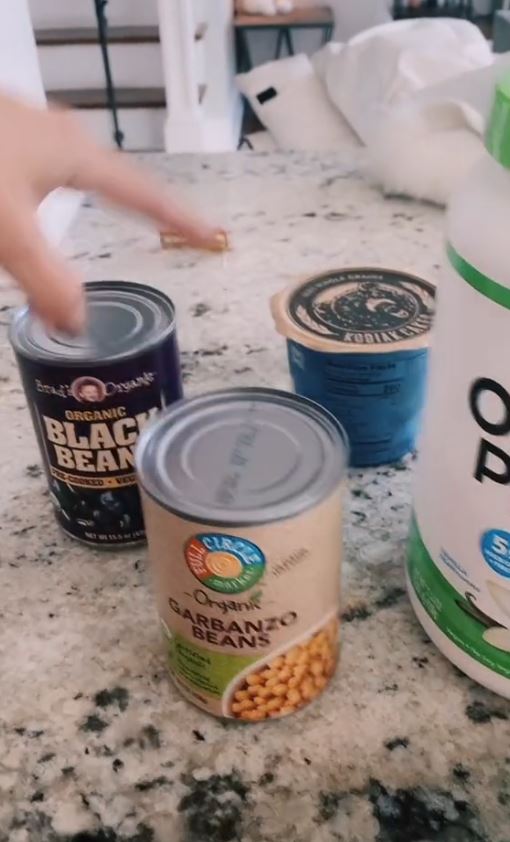 Some of her specially prepared dietary requirements. Credit: Stephanie Matto

In the video, she says, “I like to get things rolling with some beans, a protein muffin, sometimes even a yoghurt, some hard-boiled eggs, and today I decided I was gonna make myself a protein shake with some yoghurt added to it, and I was feeling it for sure.”

girl how are u farting 97 times in 2 days pic.twitter.com/7yL1FBydIv

Next up, she reveals the process. Thankfully, she skips the bit where she holds the jar to her arsehole and punches thunder, but she chucks in a flower because they ‘attach to the scent and make it last longer,’ and then she writes a hand-written note to whoever is buying these thousand-dollar farts.

So there you have it. Whatever you want, you can find it on the internet.

Final thought: Yeah, look, we don’t know about you, but seeing as there’s a market in this, we reckon we’ve got some mates who could make a few bucks. Of course, some of them are probably at risk of killing their customers, particularly after a few beers and a dodgy kebab. Still, if you reckon your misso could make a few bucks doing this, tag her in the comments and let her know about the business opportunity!