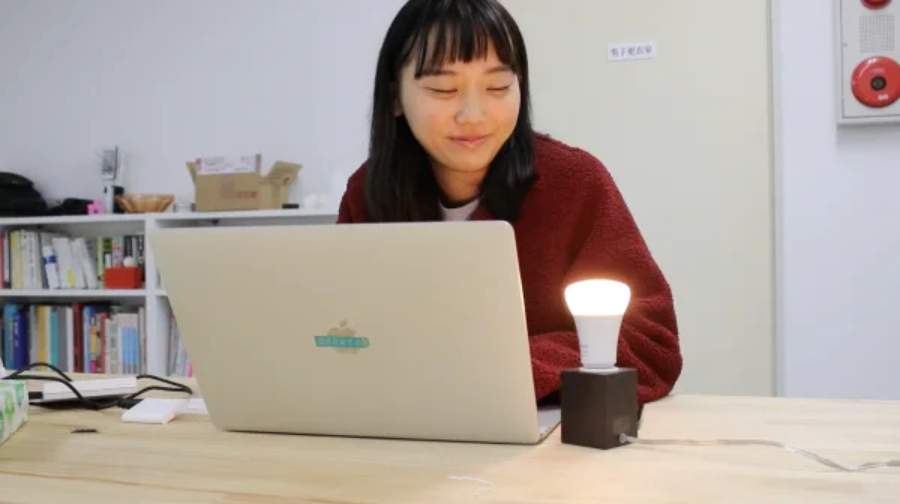 One of the greatest things the internet has delivered to humanity is the constant barrage of information about your friends, family and tertiary acquaintances. Yeah, nah, that sounds fair enough and we’re sticking with it. But, for some people who are really and truly attuned to the emotional needs of their friends, that’s not enough. That’s why a Japanese sheila has invented a light bulb that notifies you when your friends post about their breakup on social media.

We dunno about you guys, but we’re stoked about this.

We really can’t get enough information from our friends and family, and we want to make sure we’ve got all the goss when we meet up with our mutual acquaintances, so this is gonna be a bloody key development in our lives. 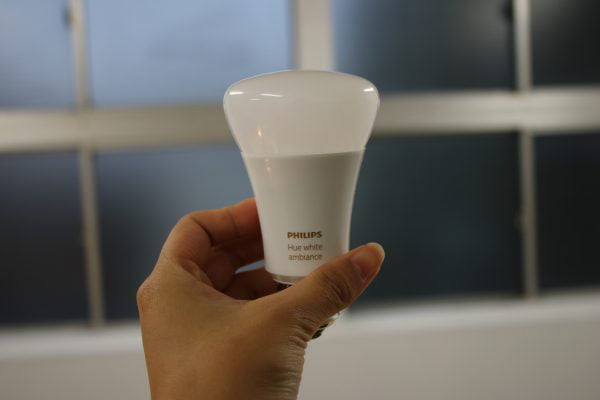 Of course, while we’re here getting psyched up about the goss, we should pay attention to the product’s real purpose. The sheila behind it is Marina Fujiwara. 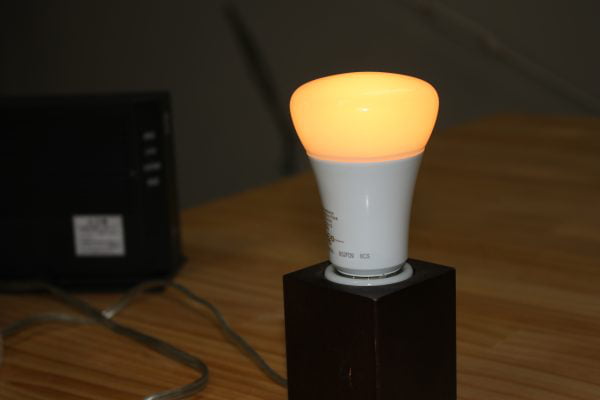 According to reports, she hopes the product can actually prevent loneliness at Christmas time. And, as we all know, that s**t can, quite literally, be a killer. In her blog, she says, “I want to celebrate Christmas. But when you see a couple in the world going on a Christmas date and doing something like that, I am attacked by a huge sense of loneliness.” So, er, we guess she wants to bring herself joy? Maybe there’s something in translation there that we’re not getting. Anyway… 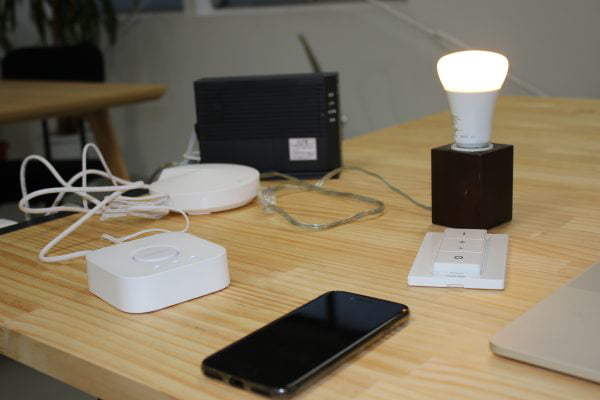 It’s this that’s led her to create the product – which isn’t yet available in stores. Apparently, she usually trawls the social media pages for news that her friends have ‘parted’ and the light bulb can be customised to search that for her and let her know when someone’s posted that information. 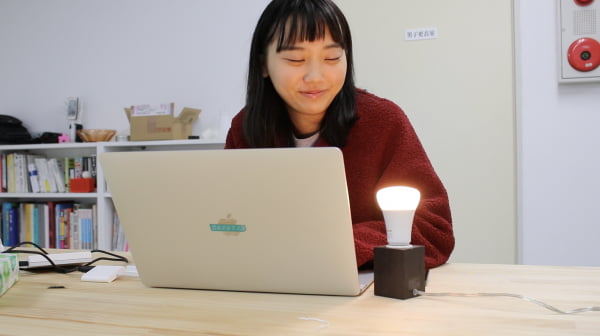 The light bulb will allow her – or you – to reach out to those couples and let them know that you too are lonely and you can bond. Alternatively, if it’s one of the boys, you can hassle them to come out and smash piss again now that their pesky missus is out of the way. 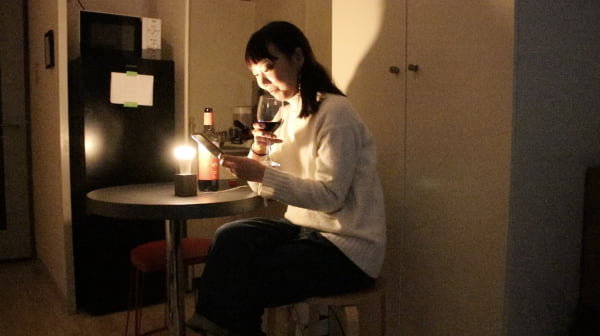 To be completely fair, though, we’re not sure Marina’s intention isn’t just to give herself a sense of joy that other people are now as lonely as she is. Either way, it still brings happiness, right?

Final thought: Yeah, look, we’re gonna say it, this is pretty f**ken morbid. It seems like the kind of thing your ghoulish Aunt would be using. You can almost see yourself sitting there for her bland roast dinner – with potatoes that are too hard – as her lights flicker. At first you think there’s a power surge, but then she looks up, smiling, and announces that she ‘knew they wouldn’t last.’