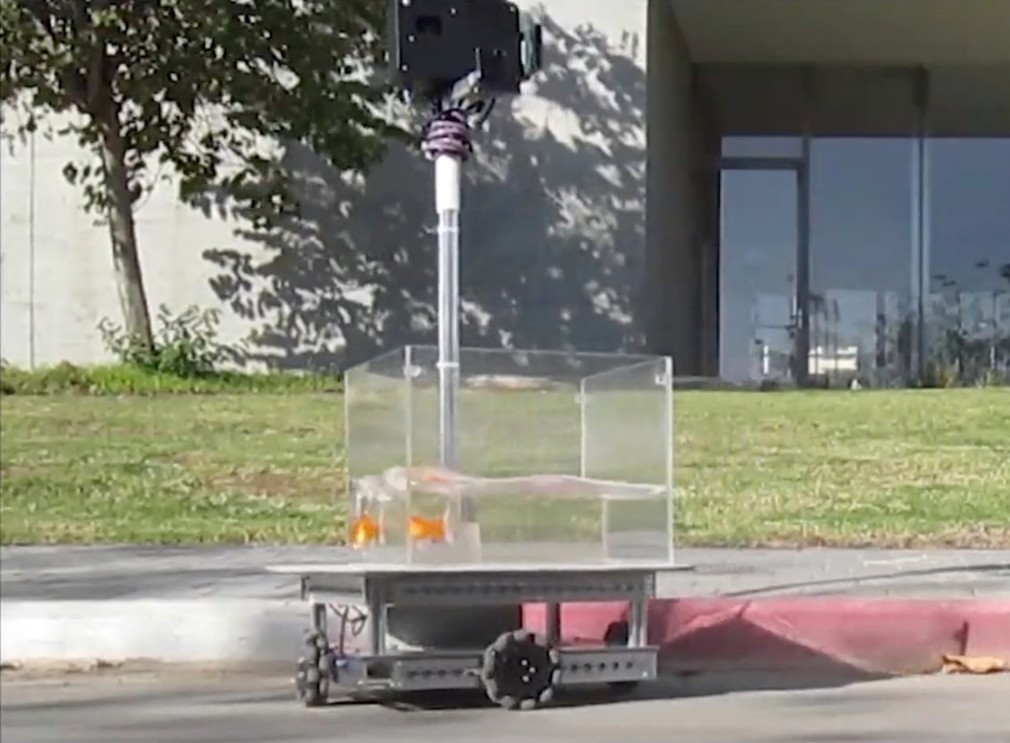 Human ingenuity. Yeah, nah, human ingenuity is pretty f**ken special – and not just for us. Fair dinkum, we are good bloody Samaritans sharing our technological prowess with all creatures great and small. Here’s why: scientists in Israel have taught goldfish to drive. Deadset. Give this story a squiz to see how…

OK, in complete transparency, we have to admit that you’re not gonna see a goldfish driving a bloody Holden in this article. Nah, the driving is more like ‘driving’, but it’s pretty f**ken mintox nonetheless. 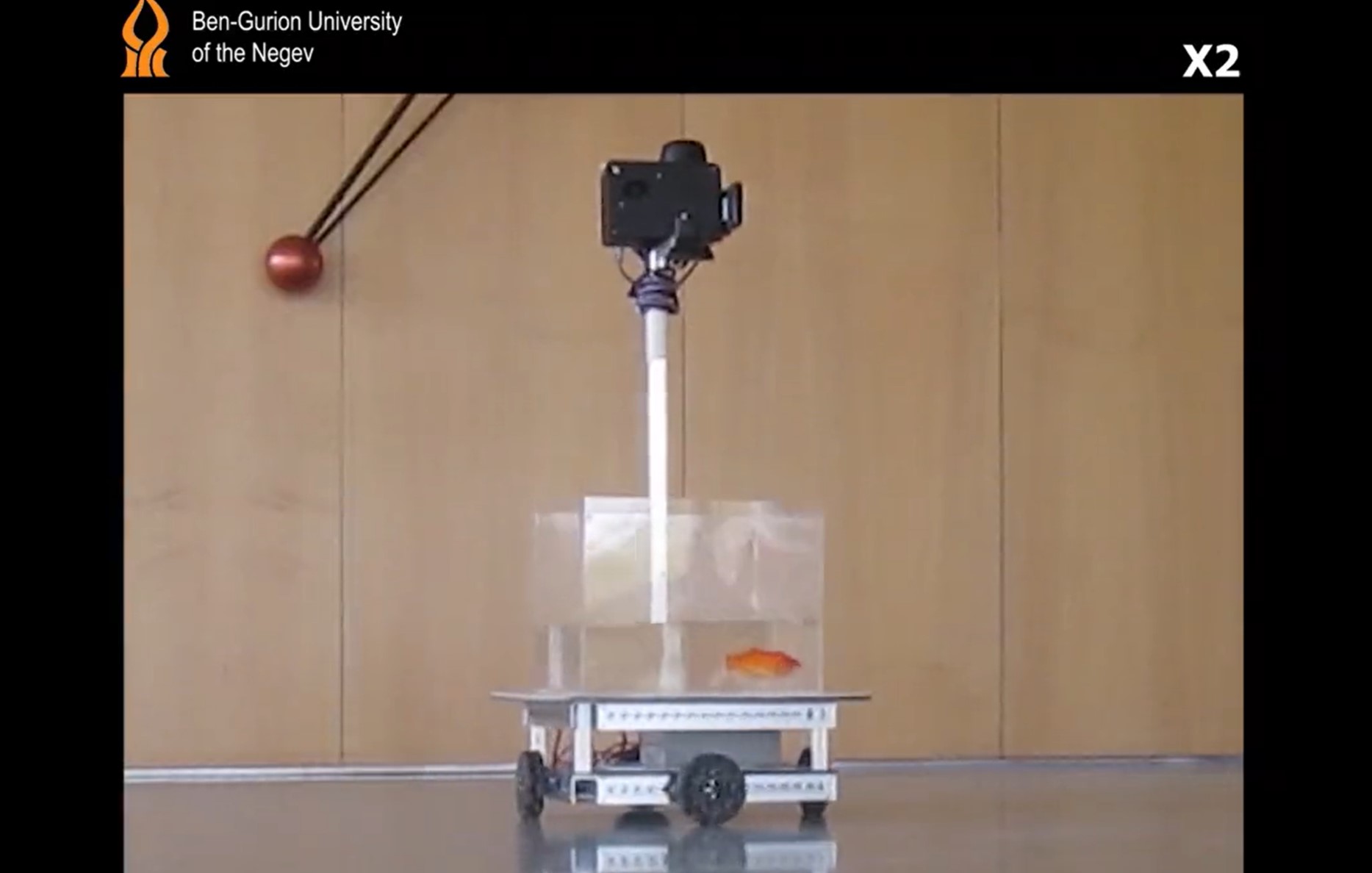 Basically, using a rewards-based system and some pretty clever tech, scientists from Israel’s Ben-Gurion University have taught the famously forgetful fish to navigate an FOV (fish operated vehicle) to target points. When they get there, the fish get snacks. Perfect.

The FOV has motorised wheels and moves by using a camera to track the fish’s movements, a computer, and light detection technology. PhD student Shachar Givon reckons, “It shows that goldfish have the cognitive ability to learn a complex task in an environment completely unlike the one they evolved in.” 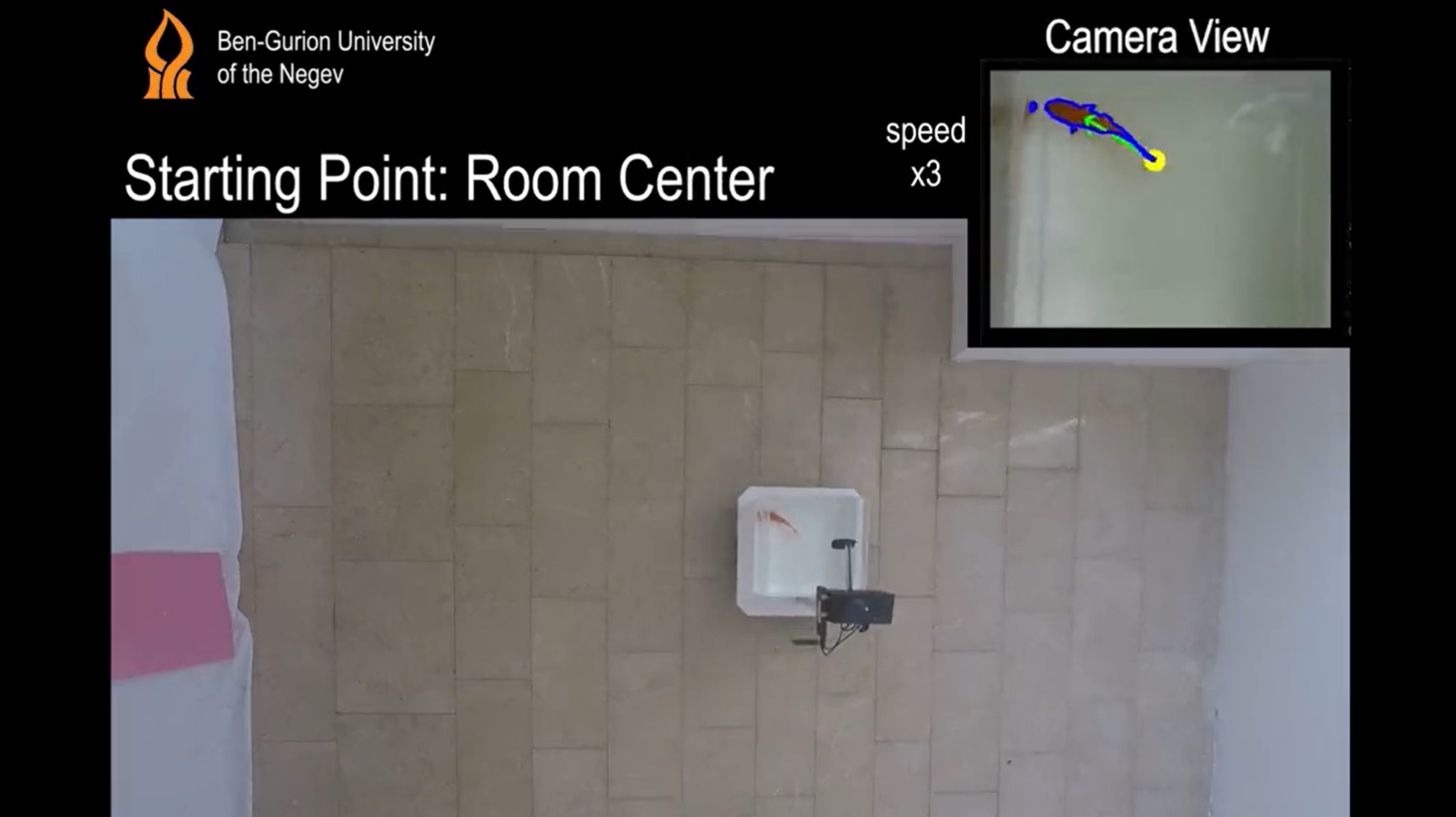 As you’ll see in the little video below, the fish are able to steer the FOV by positioning themselves in the tank. What we like about this is the fact is shows snacks are the greatest reward of them all. Yeah, nah, you can get anyone to push themselves for a tasty treat.

Of course, you might be thinking this looks pretty bloody familiar. That might be because of a past bit of news we shared. Back in 2019, scientists in the US trained rats to drive. 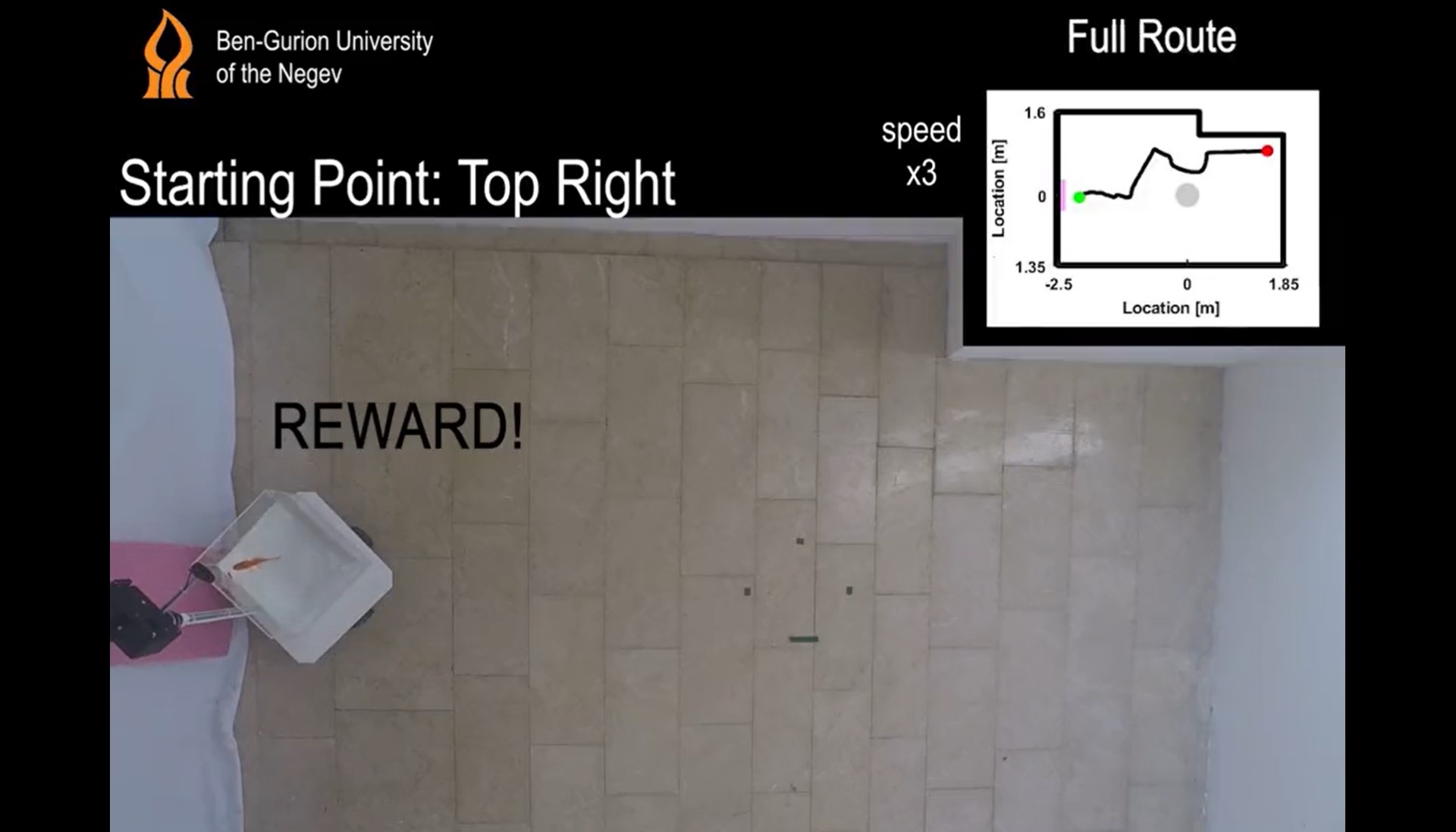 Yeah, nah, deadset, the way things are going, it’ll be the wildlife running us over before too long.

Final thought: We bloody love this. Deadset, we are happy to watch all creatures great and small drive, and we reckon it’s about bloody time humanity shared its technical nous with the rest of the planet’s species. Don’t you?

Hey @TheEllenShow, we wanted to say that BGU can help Dory. Our interdisciplinary researchers’ team (@OhadBenShahar, @ronen_segev) discovered that a goldfish’s navigational ability supersedes its watery environs, even if they were interrupted in the middle. See it in the video. pic.twitter.com/knEPrEWeov