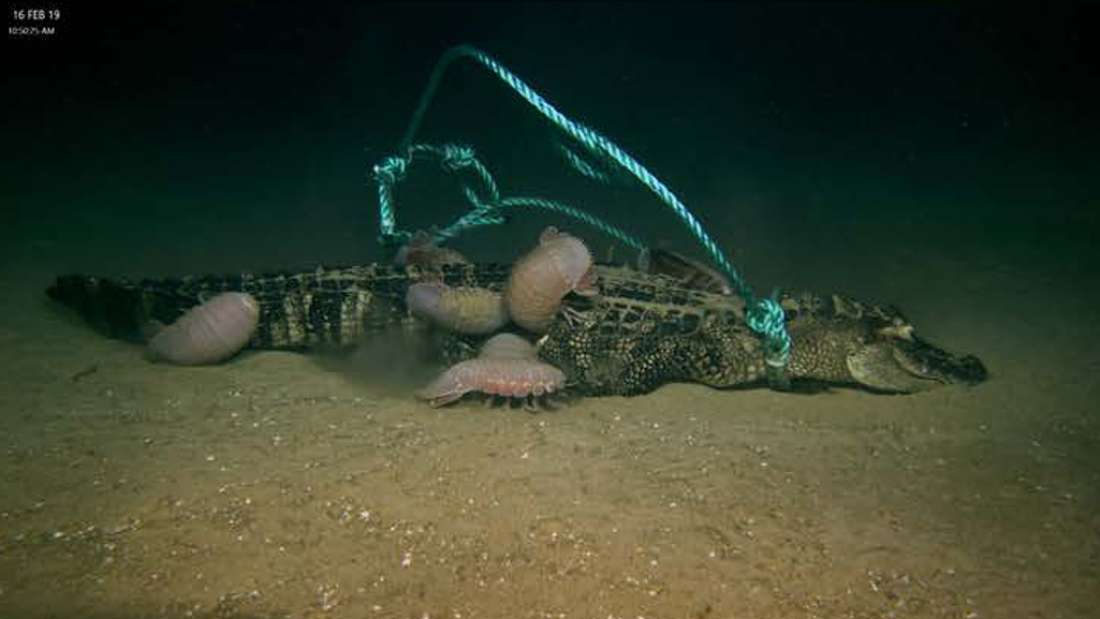 A fairly frequent theme on this website is the idea that we have no f**ken clue what’s really lurking at the bottom of the ocean. Still, that’s probably why scientists are always trying to explore the place and figure out its eccentricities with interesting experiments. Obviously, it’s a tricky job, but with a little ingenuity, they’re slowly making more and more discoveries all the time. Yeah, nah, they’ve just discovered a new species of bone-eating worm, and the way they’ve done it is pretty bloody hectic. Have a squiz.

All right, as you might be aware, there’ve been rumours circulating on the internet for a while now that scientists dropped a couple of dead alligators to the ocean floor in the hope of finding what sort of critters might eat ‘em.

If you know your s**t, you’ll know that part of those rumours was the idea that one of those gators went bye-byes, and that the scientists had no idea where it went. Well, the reports are now in, and they do have a bit of a clue. It’s just that the most exciting part of the whole thing wasn’t that bit.

Yeah, nah, researchers from Louisiana Universities Marine Consortium (LUMCON) just dropped a few dead gators to the bottom of the Gulf of Mexico and monitored the results. Initially, they thought the new type of food source might impede the scavengers down there. 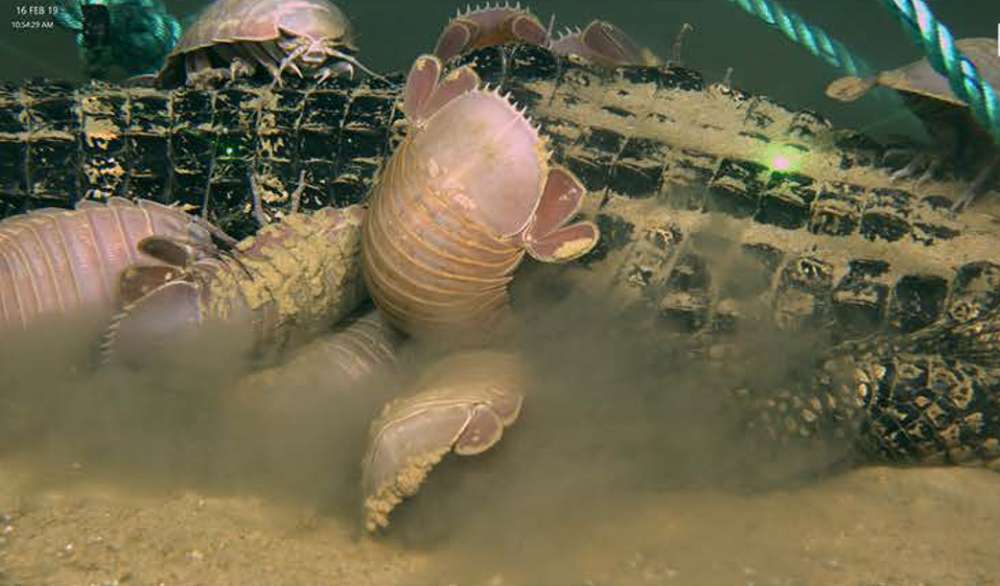 They were dead wrong, though. Deadset. Giant isopods f**ken inhaled the flesh, showing they could pick an alligator clean within 51 days. Of course, the bit after that was the most exciting bit. The isopods left behind only the spine and skull, and that gave the researchers the chance to find a new species of bone-eating worm. It’s believed these are a kind of zombie worm, and they’ve never been observed in the Gulf of Mexico before. 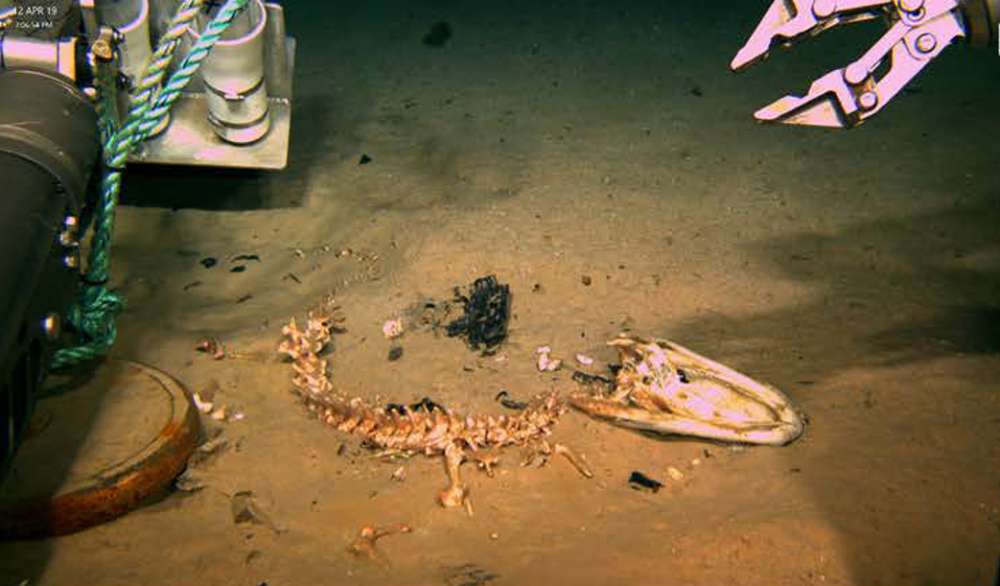 Now, back to that missing gator. After just eight days down there, it was gone. While they can’t prove it, the scientists are theorising that the culprit was a Greenland or sixgill shark.

Final thought: Yeah, the ocean is a bloody fascinating thing. One day we might know all about it, but we’re not holding our breath to see it in our lifetime. Deadset, it’s bloody scary down there. Anyway, let us know what you reckon about this one.

We don’t talk about scorpions here much on this website. Yeah, nah, of all the potentially dangerous little – and large – creatures that we focus on here, we just seem to overlook the buggers. Today, though, that’s go...

We don’t reckon we’re blowing any minds with the news that some snakes get really f**ken big, but we do have to wonder how many people are aware of just how f**ken big some snakes can get. Don’t get us wrong, we’re no...