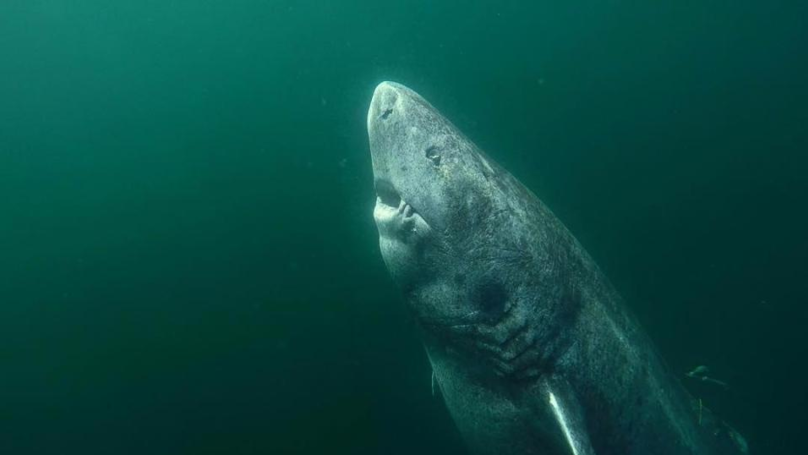 You’ve gotta love the wilderness!  Whether you’re in a forest, a savannah, the mountains or the tundra, there’s always some other species there with some sort of amazing story.  Then of course there’s the deserts, the jungles, the cities and the oceans.  The world is a bewdiful place and it’s chockers with cool animals.  Take the Greenland shark for example.

Now, the Greenland shark certainly isn’t going to win any bewdy contests, but it’s got a pretty bloody special animal superpower: its longevity.  These buggers are known to live for a f*****g long-ass time.  They don’t reach maturity until they’re a hundred and regularly clock up a couple of centuries.  That means they stick around for even longer than that mouldy lunchbox in the work fridge that no one’s thrown out yet. 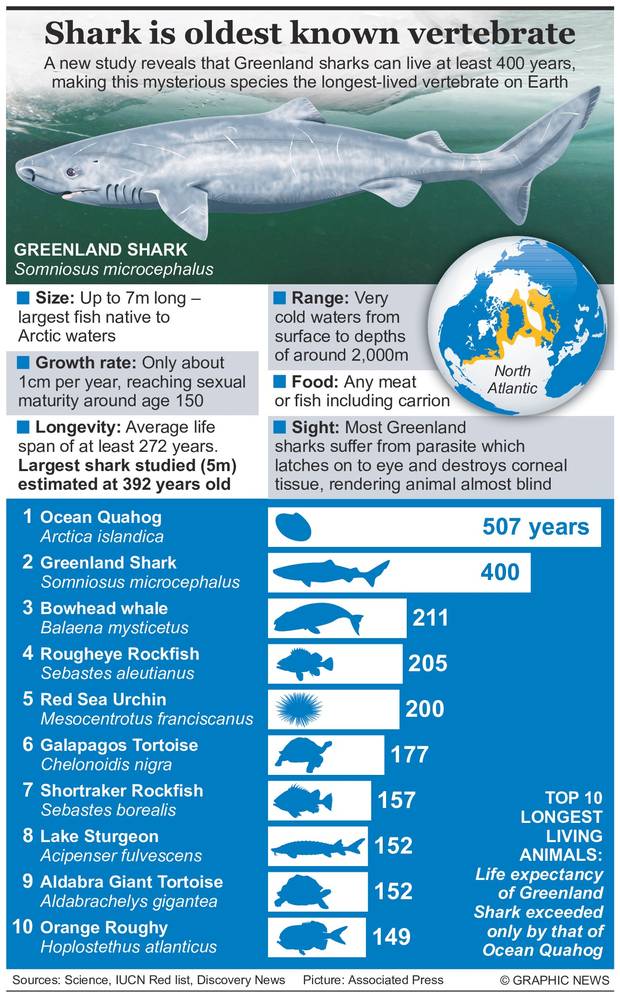 Of course, a couple-a-hundred years is nothing compared to five-hundred years, but scientists from the arctic university of Norway who are mapping the DNA of Greenland sharks as they research the factors contributing to life expectancy think they’ve found one that bloody ancient.  They also reckon the bones of Greenland sharks can give us insight into the impacts of climate change and pollution over a long period of history.

As a result of this, researchers have analysed twenty-eight Greenland sharks and one of the bloody things is estimated to be over five-hundred years old.  Crikey.  That is old as f***.  In perspective, Australia hadn’t been colonised, neither had India and neither had the US.  Shakespeare hadn’t been born, yet alone written Hamlet, electricity hadn’t been discovered and the first English dictionary didn’t exist when this shark was born.  It.  Is.  Old. 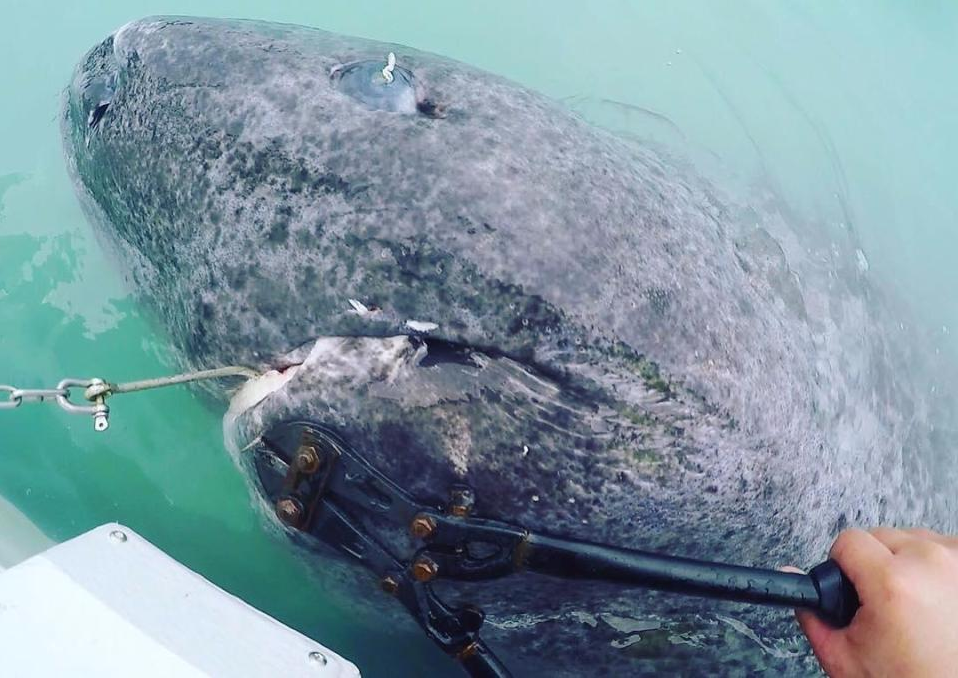 It looks old too, in fairness. Credit: Instagram/Juniel85

All right, all right, how do we know that’s not bullsh**, I hear you ask.  Well, let me tell you, my cynical friend.  Greenland sharks are like trees.  You chop them in half and you count the rings.  OK, maybe that’s not quite true.  What we do know is that these ugly sons of bitches grow one centimetre per year so scientists just have to measure them and they have a reasonably accurate way to ascertain their age. 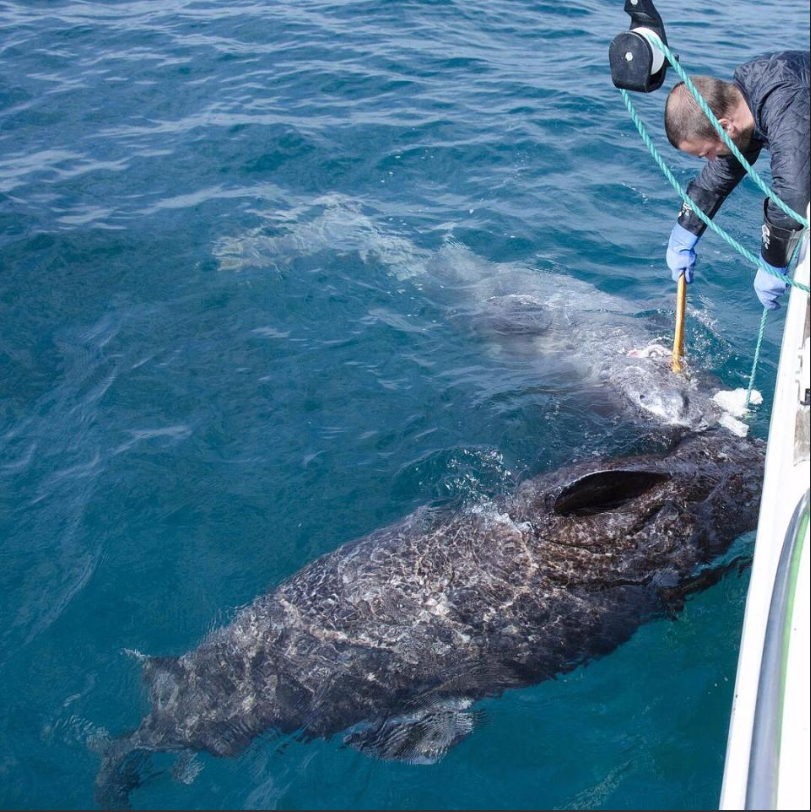 See, Japan, this is how you science sharks. Credit: Instagram/Juniel85

On top of that, the old b*****d they found also had false teeth and insisted the scientists kept quiet while it watched Antiques Roadshow.  Still, the biggest giveaway was its packet of boiled sweets.

Anyway, you get the idea: the world is a crazy place and animals are weird and wonderful.