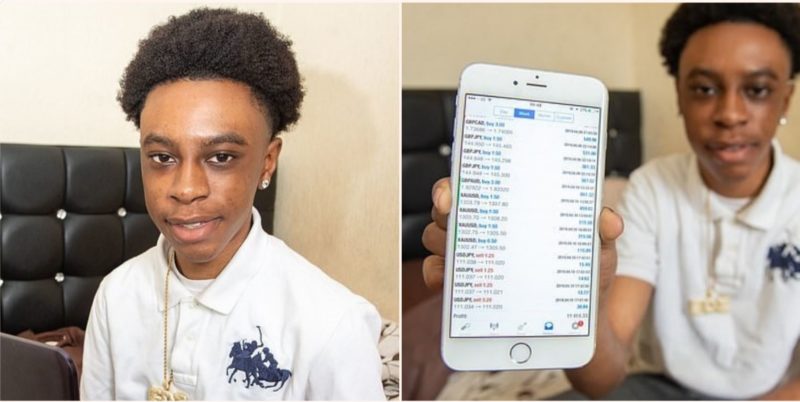 Schoolkid makes over £61,000 after learning how to trade on YouTube

To most of us, the share market can seem like a pretty daunting prospect. It’s almost like a mythical land that seems full of pitfalls, traps and shysters ready to steal your cash, but it turns out that Edward Ricketts, a 16-year-old little dude from Walthamstow in the Land of Pom is the kind of person we need to hold up as a shining example. Deadset, this little tucker has transformed a hundred and fifty Pommy pounds into f**ken thousands. Check this s**t out…

If you don’t know how much a Pommy pound is worth – and if you can’t Google it – that’s about 275 Ozzy dollarydoos being turned into over 111-thousand dollarydoos. 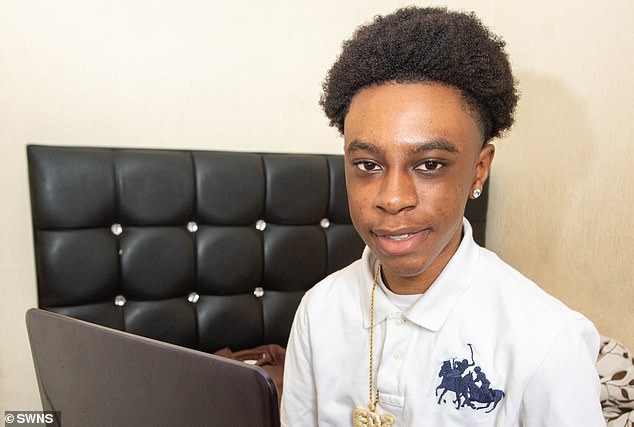 If you’re wondering how this little legend was able to generate that kind of cash, he had two things on his side.

Firstly, he had spite on his side.

Secondly, he let that spite take him to YouTube so it could drive his dedication!

That spite comes from the fact Ricketts hit up a foreign exchange expert on Instagram boasting of his high earnings, flash cars and designer clothes –presumably in a hip-hop video – and asked him for some tips and tricks. That dodgy bugger flipped off the little legend and told him that without formal training, he’d never amount to nothing.

From there, he thought, f**k that guy, and embarked on a self-study mission involving five hours of YouTube a day. Let’s be clear, though, he’s not just watching epic parkour fails, he’s studying how to make money by buying and selling global currencies online.

On top of that, he’s also been paying attention to global events.  “I keep up with the news,” he said, “because it makes a massive difference. The pound is affected by Brexit and I’ve been taking advantage.”

As a result, not only has he filled his coffers, he’s also been offering his expertise to another 100 blokes and blokettes online for 155 quid a pop. Again – that’s about 280 dollarydoos!

Talk about proving a wanker wrong. 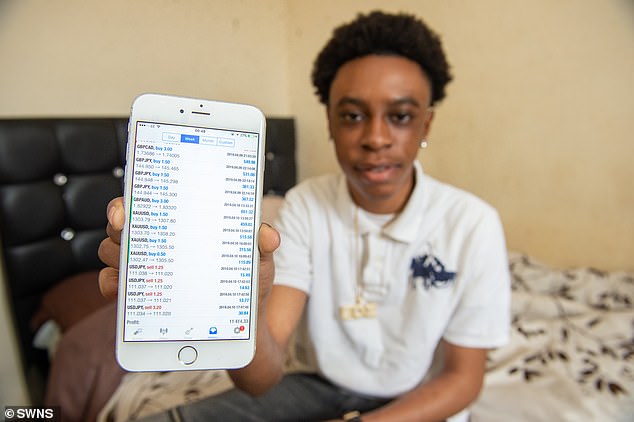 Final thought: Big props to this little fella. He plans to celebrate with a f**ken Mercedes and we reckon that’s a bloody tops idea. Good on ya, Edward. You’re a bloody top bloke!

All right, in the interests of laying our cards on the table, we know that whenever a hack comes up, there are bloody clever bastards out there in the comments section acting like they knew all about this s**t before ...

If you know anything about small planes, it’s probably the fact that the bloody things fall out of the sky all the friggen time. Yeah, nah, from what we’ve been told, those things come crashing to earth all the bloody...

Oi, do you f**ken legends remember a few weeks back when you couldn’t get dunny paper or hand sanitiser anywhere because bloody drongos thought it would be a good idea to hoard it and try to turn a profit? Yeah, nah, ...

If there’s one thing we’re pretty sure of here at Ozzy Man Reviews, it’s that there are f**kloads of cosplayers in our comments section. Deadset, we’re convinced there are literally heaps of you just sitting there wat...