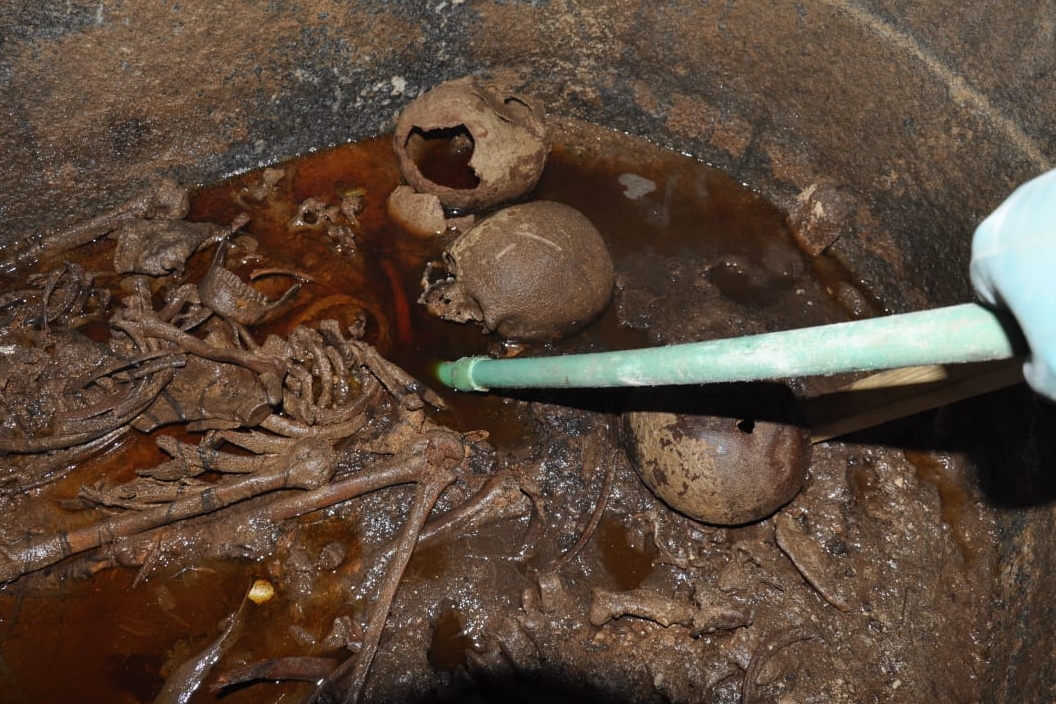 Unless you’ve been living inside a stone coffin under several tonnes of rock, you’ve probably heard about the giant f**ken sarcophagus they found in Egypt a week or so ago. If you know what I’m talking about, you probably know what was inside. Well, those findings have inspired a brilliant troll petition from the internet.

Right, so for those of you who don’t have a f**ken clue what I’m talking about, the short version is that archaeologists found a bloody mahoosive sarcophagus during an excavation in Egypt. Despite some of the more cynical corners of the internet encouraging them to leave it exactly where they found it and refrain from opening it, the archaeologists proved they’d not seen any horror movie ever made and said, yeah, nah, f**k you guys. Then they opened it anyway. 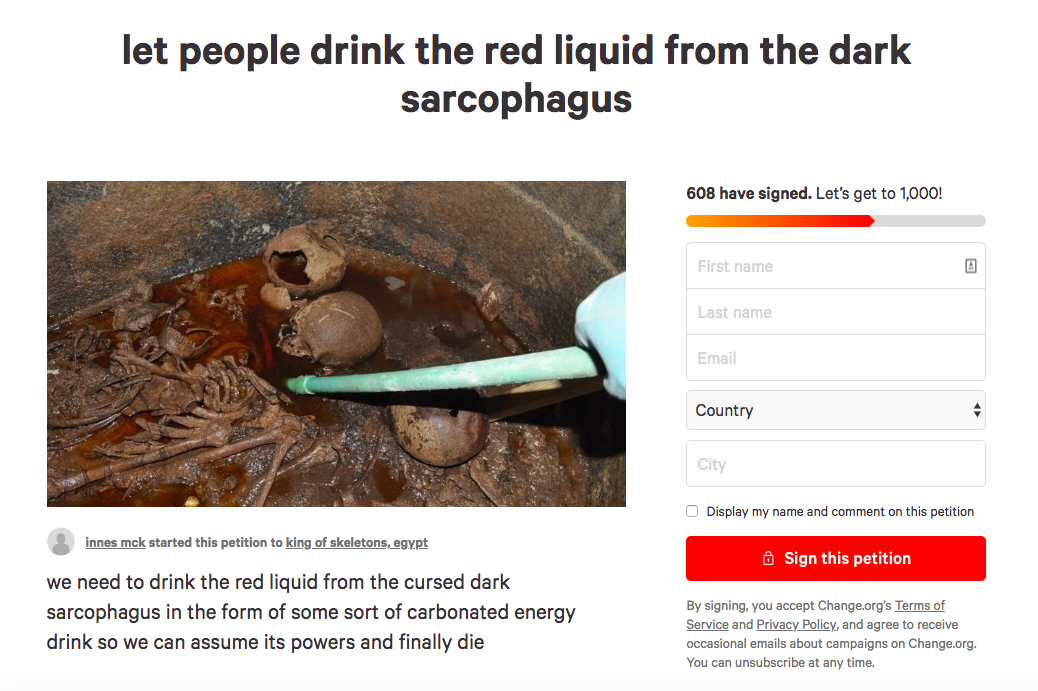 Inside, much to everyone’s disappointment was not a bloody giant, or, as many suspected, the bones of Alexander the Great, but the bodies of three warriors. Also, they were swimming in a red liquid that the archaeologists suggested was sewerage water that leaked in through a crack in the side of the sarcophagus. The result of this is that the mummies the sarcophagus is thought to have originally held have decomposed, leaving only skeletons behind. 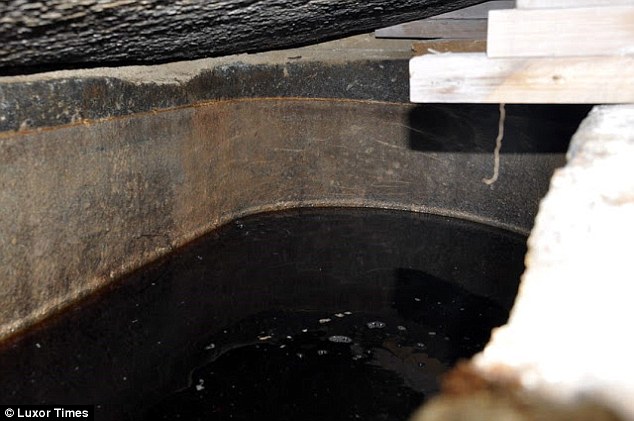 Naturally, it took the smartarses of the internet zero seconds to turn the whole scenario into a giant bloody meme. A petition launched on change.org read, “We need to drink the red liquid from the cursed dark sarcophagus in the form of some sort of carbonated energy drink so we can assume its powers and finally die.”

At last count, the petition, which looks like it’s been taken down, had over 11,000 signatures according to the Daily Mail.

You can’t say the internet doesn’t love a good joke. 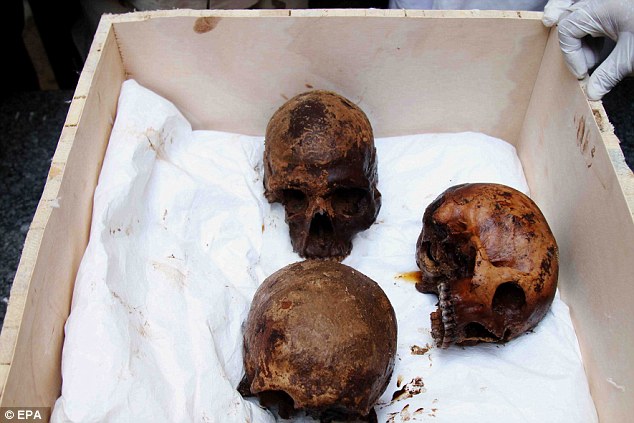 They do say omens come in threes… Credit: Luxor Times

Final thought: Well, that got dark pretty bloody quickly. Having said that, would you be surprised if some cheeky bloke would drink a cup of the sewerage water just for a few hits on his YouTube channel? Anyway, check out this vid to show some of the hilarious media coverage the event has received.

Seth Rogen telling racists to f**k off is pure gold