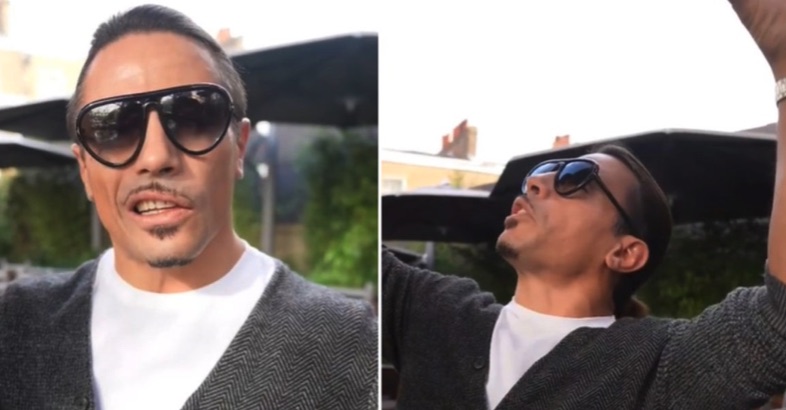 People are freaking out after hearing Salt Bae speak

If you’re kicking around on the internet, we’re gonna assume you know exactly who Salt Bae is. If you don’t, it’s kinda hard to know where to start, but we’re just gonna say he’s the bloke from the salt memes who’s also a really expensive chef, probably because he’s also the bloke who dips all his food in gold. Recently, he’s been in the news for his new London restaurant, but until recently, most people hadn’t heard him speak. Now that they have, they seem a little confused.

Now, before we go on, we’re just gonna flag that in fairness, Salt Bae’s first language isn’t English, so you’ve gotta take this s**t with a flamboyantly delivered grain of salt, but still, we’re only reporting what we’ve seen, and it’s not really his English that’s the issue, it’s the way he delivers it. 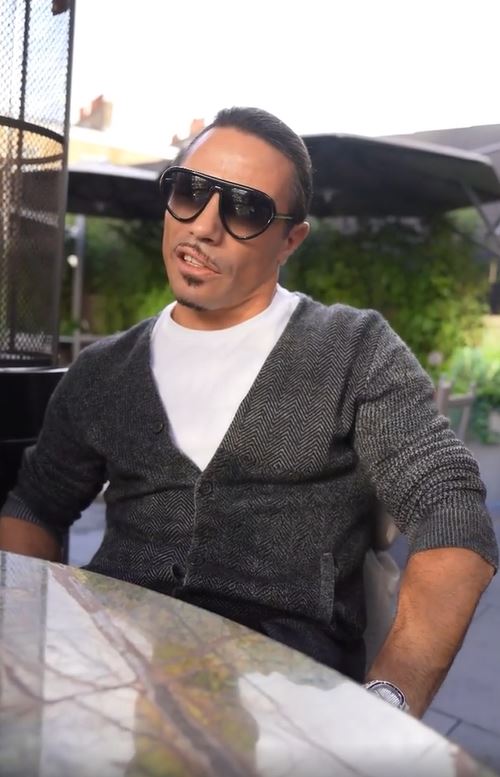 Basically, he drops his thoughts with the same kind of panache he uses to sprinkle salt all over his meals. Have a go at the curled lip, the pose, the gestures, and tell us this is not a man living with supreme bravado and confidence.

Bae, whose real name is Nusret Gökçe spoke of his love for London in a video on his Instagram. “Hold on, hold on. I wanna say something about London. London is my big dream. Someday, next day, every day. All the time. I love London. London is different.” 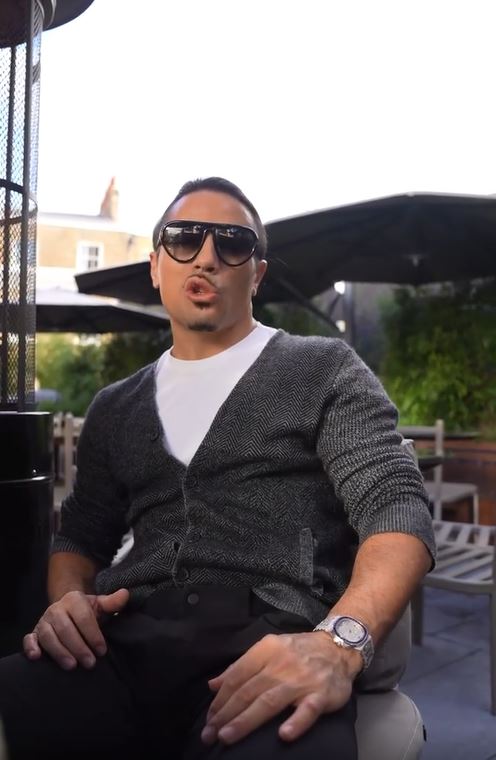 Then, quizzed on his English, he claims that he now speaks English like ‘A British.’ We assume that means he says ‘c**t’ and ‘pint’ a lot, but he has different thoughts. He then speaks his best English: “You know. Cheers. Hope to see you soon London.” 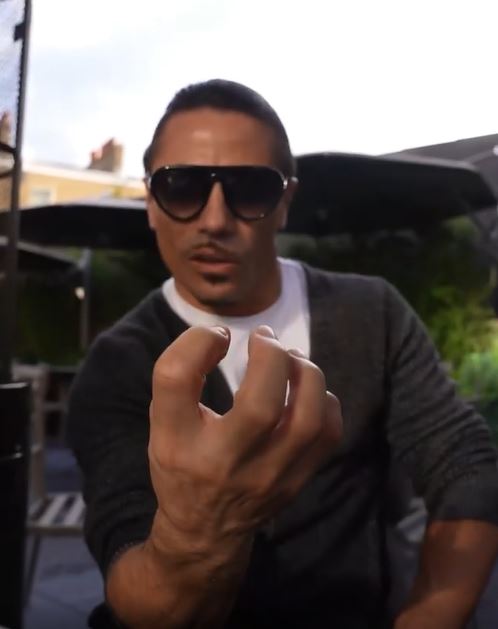 As we mentioned above, though, it’s not really what he’s saying, but more in the way he’s delivering it. Yeah, nah, those words have got some real meaning for Salt Bae, and he’s delivering them with the gravitas only he can.

Check it out below.

Final thought: Yeah, he’s an interesting character old Salt Bae. We’re not really sure we take him seriously, but despite the memes, he’s clearly doing all right for himself, and that speaks volumes. Besides, we don’t reckon he actually gives two s**ts what anyone else thinks. Let us know whether or not you agree in the comments section.