Usually when we greet you all, we take special care to greet both the blokes and the blokettes. Not today, though. Yeah, nah, today, we’ve got a special post just for the blokes out there in the comments. We know that some of you have been finding yourself wanting in the love department. There is good news, though. Although it’s probably all your own fault, there’s also the chance you just haven’t had any luck with the right kind of sheila. Thankfully, with Rocky’s foolproof guide to shazzas everywhere, you’ll be able to fix that. 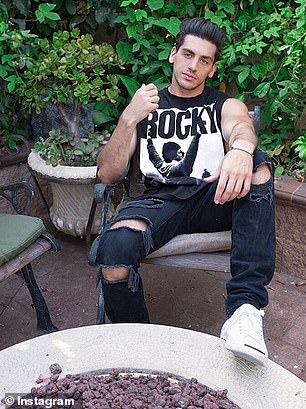 F**k me, you blokes are going to be stoked that Marwan ‘Rocky’ Alteir came along. This is one bloke who knows exactly what makes the sheilas tick. Thanks to years of research, he’s been able to deduce the secret codes hiding on their fingernails to work out which ladies are the sort you can expect to cook you breakfast, which ones might hurt you, and which ones will straight up rip your balls off.

It is, according to this legend, all in the nail polish and nail style. Marwan, a 26 year-old dude from Huntington Beach, California, has even gone so far as to put together a six-page book to explain the risks – and possible rewards – inherent in dating chicks with certain nail styles. 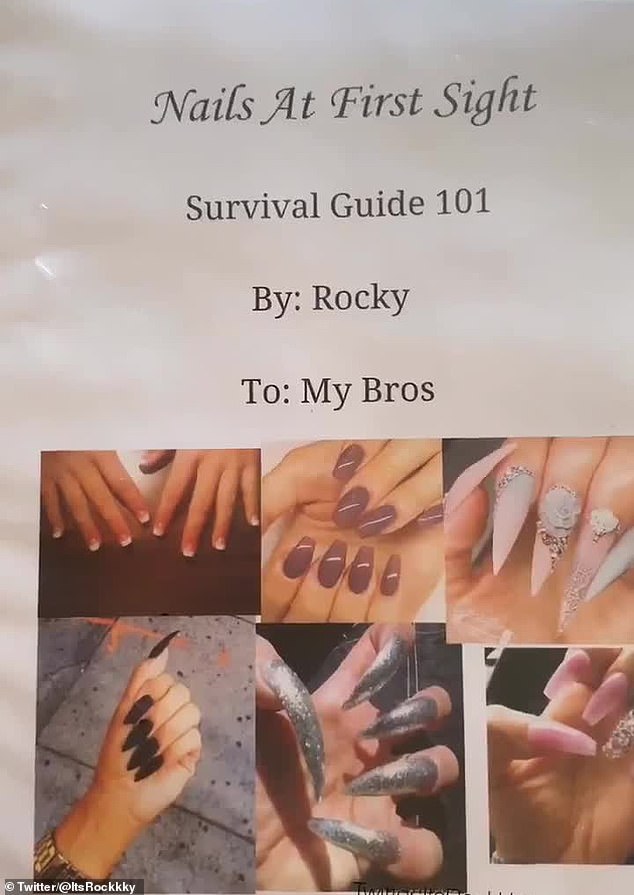 In a video promoting the ground-breaking book, he says, “Colour is the ‘most crucial thing,’ the factor that can tell you the most about a girl.” When talking about natural colours, he says they are “Guaranteed to be safe.” Date a girl with ‘natural’ nails and, “You can sleep with two eyes closed, you don’t have to hold your balls while you’re sleeping, and you might expect breakfast in the morning.” 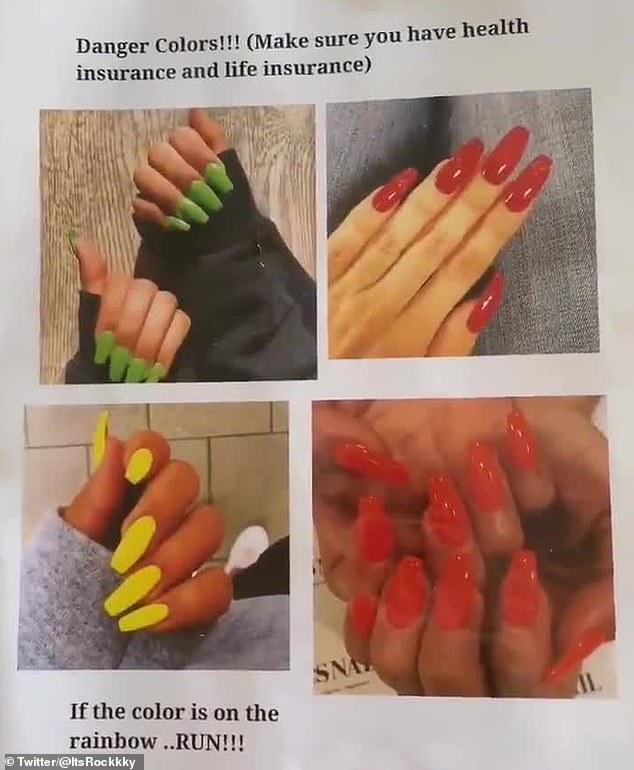 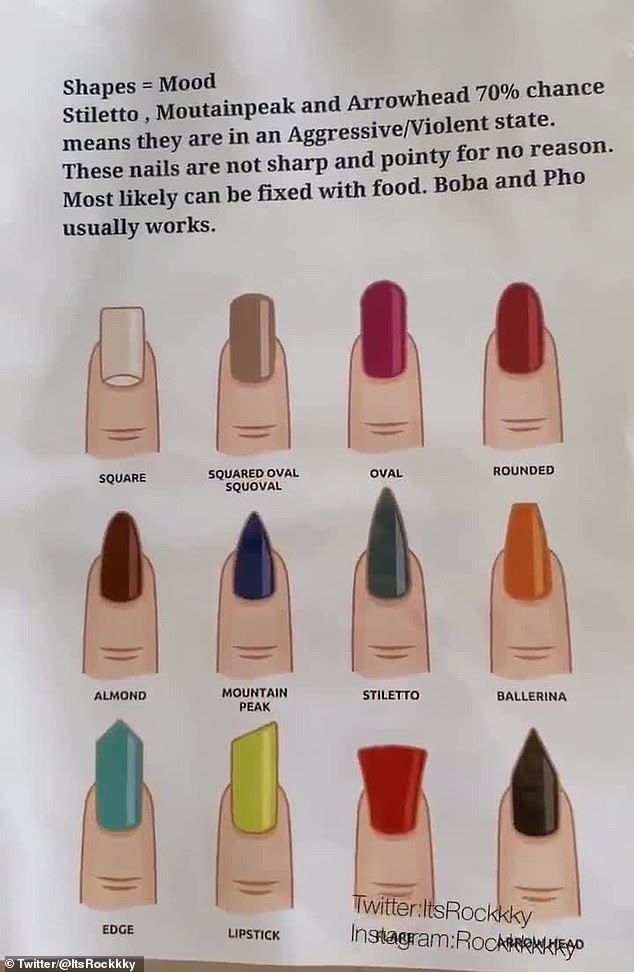 Finally, he moves on to girls with the heavily manicured nails. These girls are, in Rocky’s opinion, the ones to look out for. “Shapes equal the mood. So the ones I would stay away from are “mountain peak,” stiletto, and arrowhead,’ he reckons. “They’re not sharp for no reason. They’re f**king weapons. Weapons of mass destruction. They’re meant to hurt you.”

Rightio then, blokes. That’s lesson 101. You’re all set to venture into the big, scary world of women. If you want more info, you’re gonna have to hit up Rocky. 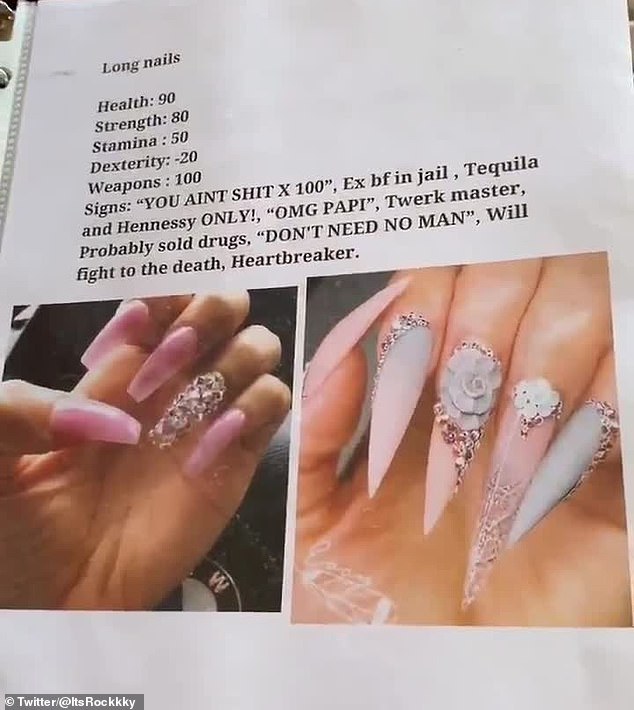 Final thought: Where would we be without legends like this pushing male-female relationships into the next phase of evolution. Thanks, Rocky, ya big legend. Love ya work. Seriously, though. Don’t be a shallow bugger. Look beyond the nails to the personality within. It’s probably a better way to go!

Tired of chasing the wrong girl? Just found out your girl is psycho? Want to know the signs before making that investment? My book “Nails At First Sight” will help you. pic.twitter.com/oFRq9eXJkx