If you’ve been on social media over the last few days, you’d no doubt have seen some images of Steve ‘Bloody Legend’ Irwin’s son Robert feeding one of Australia Zoo’s crocodile in the same place his old man used to. It’s been shared by a load of places, and there’s a good reason for that. The similarities between young Robert and his old man are strong. And that is the kind of thing that really touches the heart of every sensible person in this great country.

Obviously, we’ve spoken about Steve on this site on loads of occasions.

There’s a good reason for that.

He’s a proper Ozzy icon and he really was a great bloke who wanted nothing but the best for wildlife – and his family. 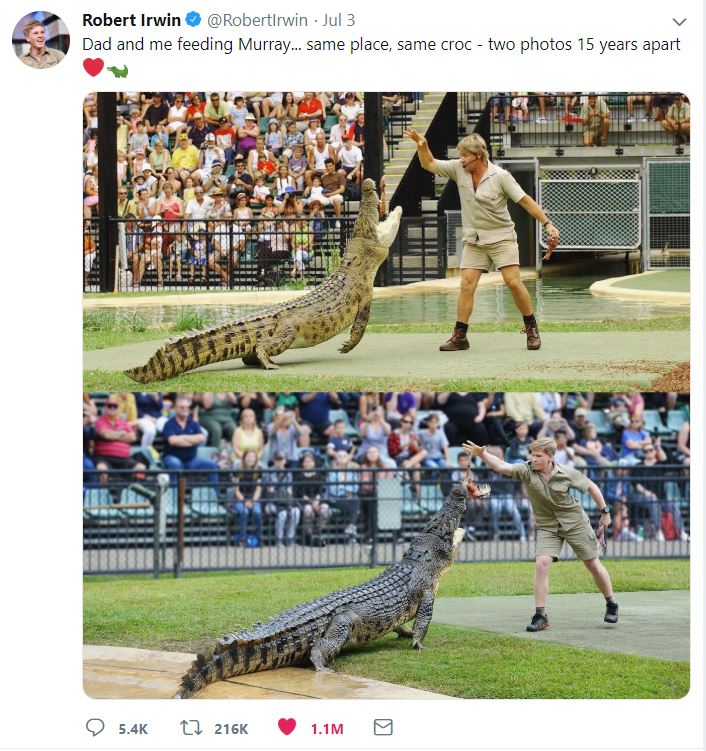 To say that he’d be proud of his son’s work is a massive understatement.

The photo we’re talking about was originally shared on Robert Irwin’s own Twitter feed. To put into perspective what life must be like for this young bloke is probably far too big a task for us here, but what we can say is that growing up in the shadow of his legendary father must be daunting. 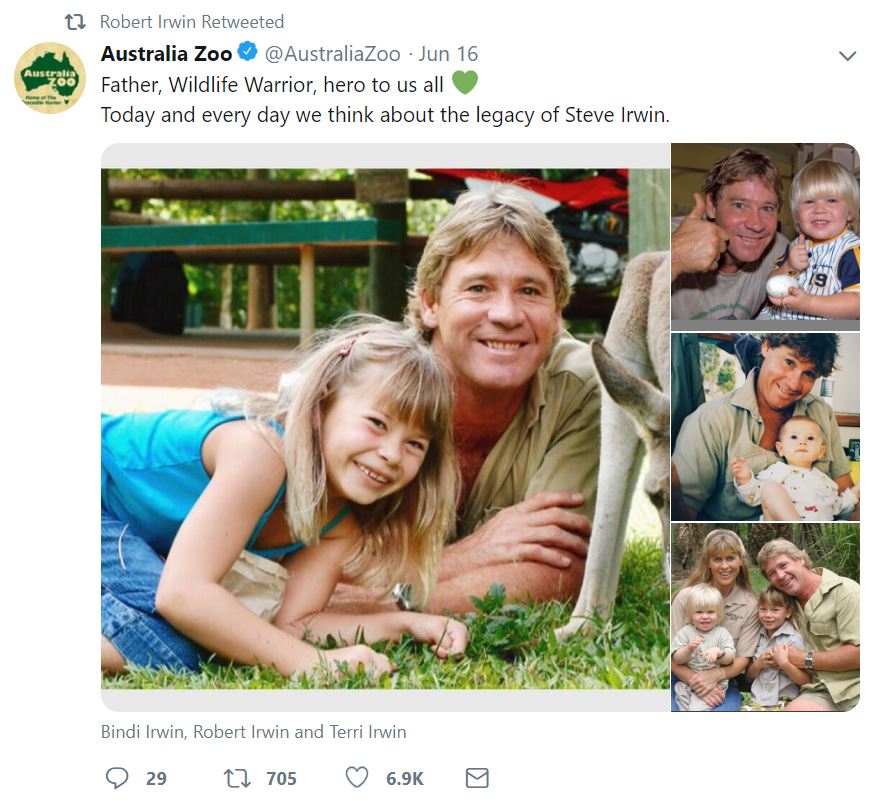 There’s a real pressure there for him to be the man his Dad was that comes from the entire nation. For a young man to take that on his shoulders, to prosper and to smash goals while still sharing his own skills and personality with the world is a bloody commendable achievement.

And that’s just it; Robert hasn’t tried to be his old man. No one will ever fill those boots in the exact same way as Steve did. To try and force his son to do that is crazy. And this is where Terri, Steve’s widow, Robert’s mum and another bloody legend, has played a dab hand. 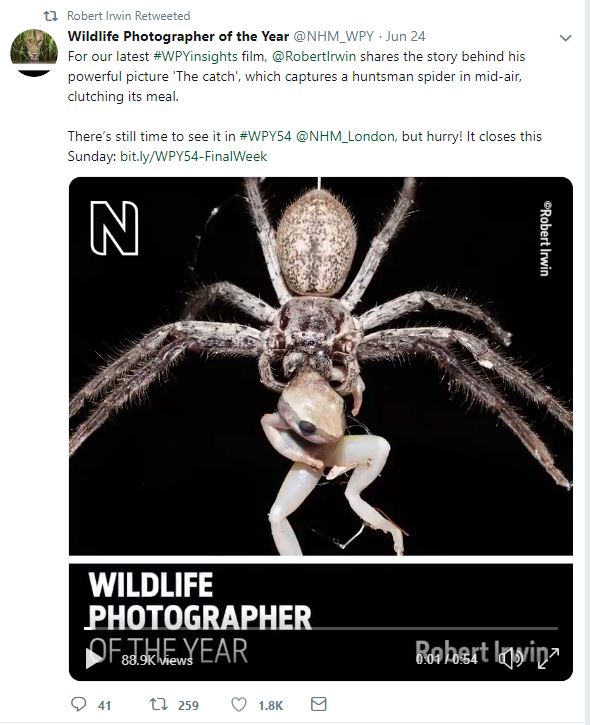 Credit: Wildlife Photographer of the Year

She’s let Robert be who he wants to be. And have a look at the young bloke in that photo. He’s not trying to be his Dad. He’s just doing him proud. And trust us, Steve would be bloody proud. His son’s a wildlife warrior who fights for conservation, who raises awareness of the plight of wildlife and who’s making a name for himself as a skilled wildlife photographer.

Bloody good on ya, Robert. Good on ya. 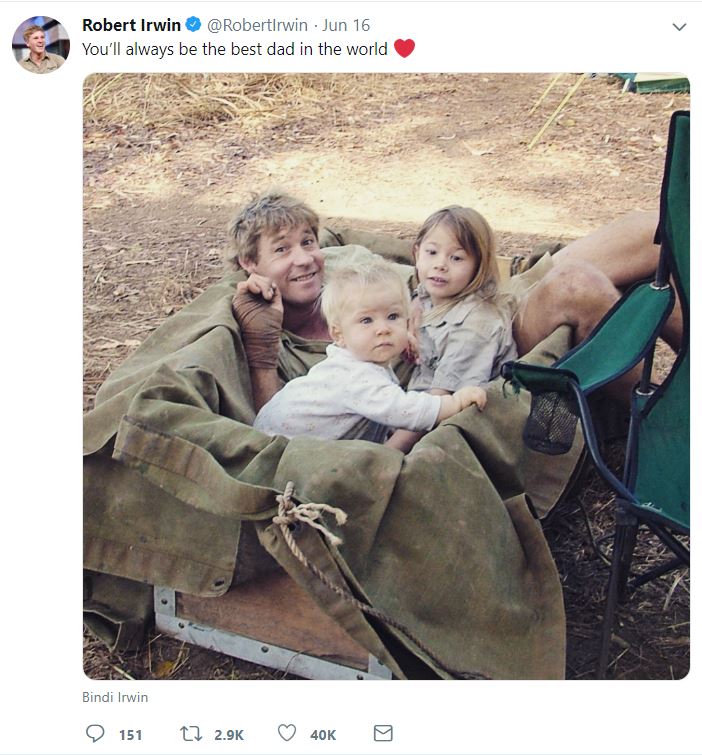 Final thought: You know we love the Irwins here at Ozzy Man Reviews. Bloody everyone with half a brain or more loves the Irwins, but let’s give it up for Robert. So many youngsters in the limelight have crumbled. Not him. Not this kid. Not this bloody legend in the making.

Mate, it’s well and truly established that while there are plenty of top blokes doing the rounds, most fireys are right up there at the tip of the top of the pinnacle. F**k yeah, they do awesome s**t for a living, and...