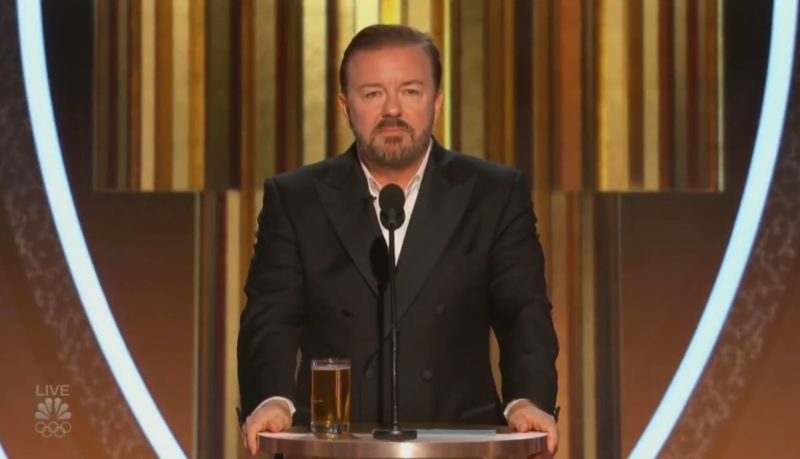 Over the last few years, Ricky Gervais has been part of the furniture at the Golden Globes. Whether you love or hate the Pommy comedian, you have to admit that the bloke’s dry wit and take-the-piss approach to pretty much everything make him bloody good at roasting people. If you caught the Golden Globes, you’ll know that he used his final opening speech to go to town on plenty of the celebs present…

If you don’t know who Ricky Gervais is, we’re comfortable saying that you’ve probably been living under a rock, but never fear. The answer’s just a Google away. In short, though, he’s a Pommy bloke who’s most well-known for writing and starring in the original Office and a bunch of other things. 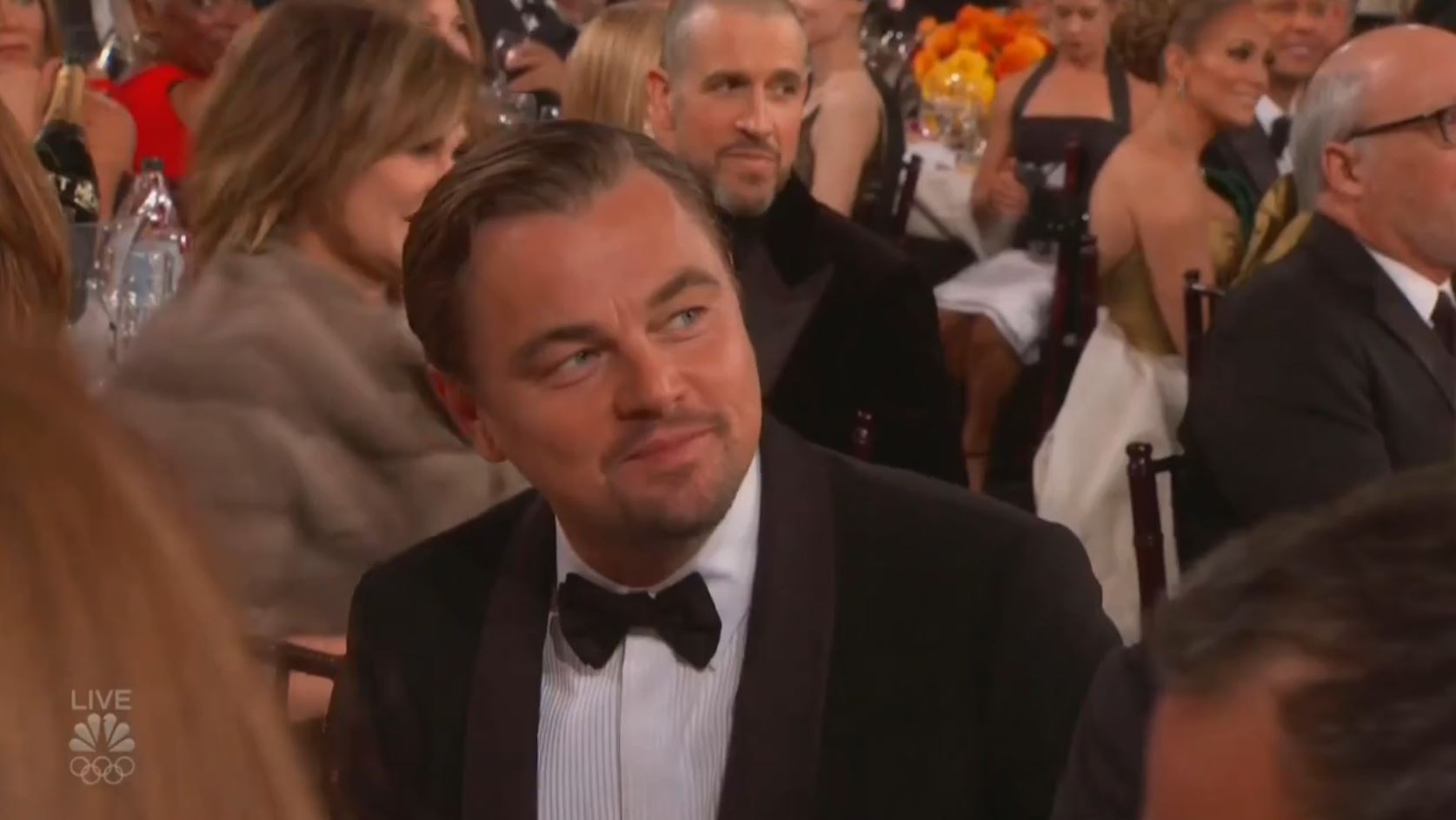 “Speaking of long movies, Once Upon a Time in Hollywood was almost three hours long. Leonardo DiCaprio went to the premiere, and by the time it was over, his date was too old for him. Even Prince Andrew, was like, come on mate, you’re almost 50.”

Aside from that, though, he’s also pretty notorious for roasting the f**k out of morons on Twitter. With this year’s Golden Globes, he cranked his ‘don’t care’ attitude up as far as he could, and unleashed some hectic f**ken banter on plenty of the stars present. 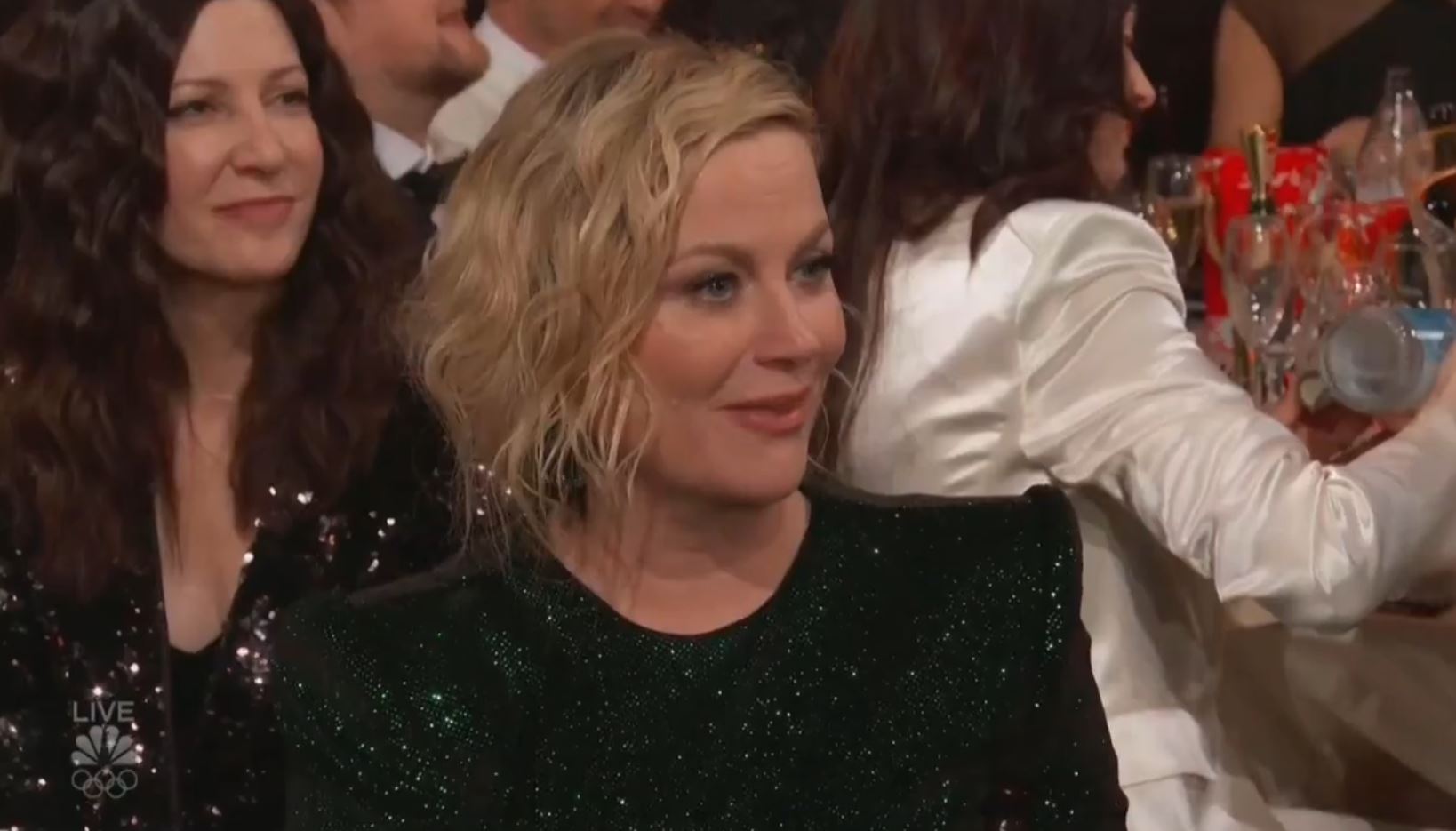 “The world got to see James Corden as a fat pussy this year. He was also in the movie Cats.”

You can watch the full seven-minute opening speech down below, but we were pretty f**ken amused with his roasts of Leonardo Di Caprio, Martin Scorsese, Marvel Movies, The Hollywood Foreign Press and loads more. 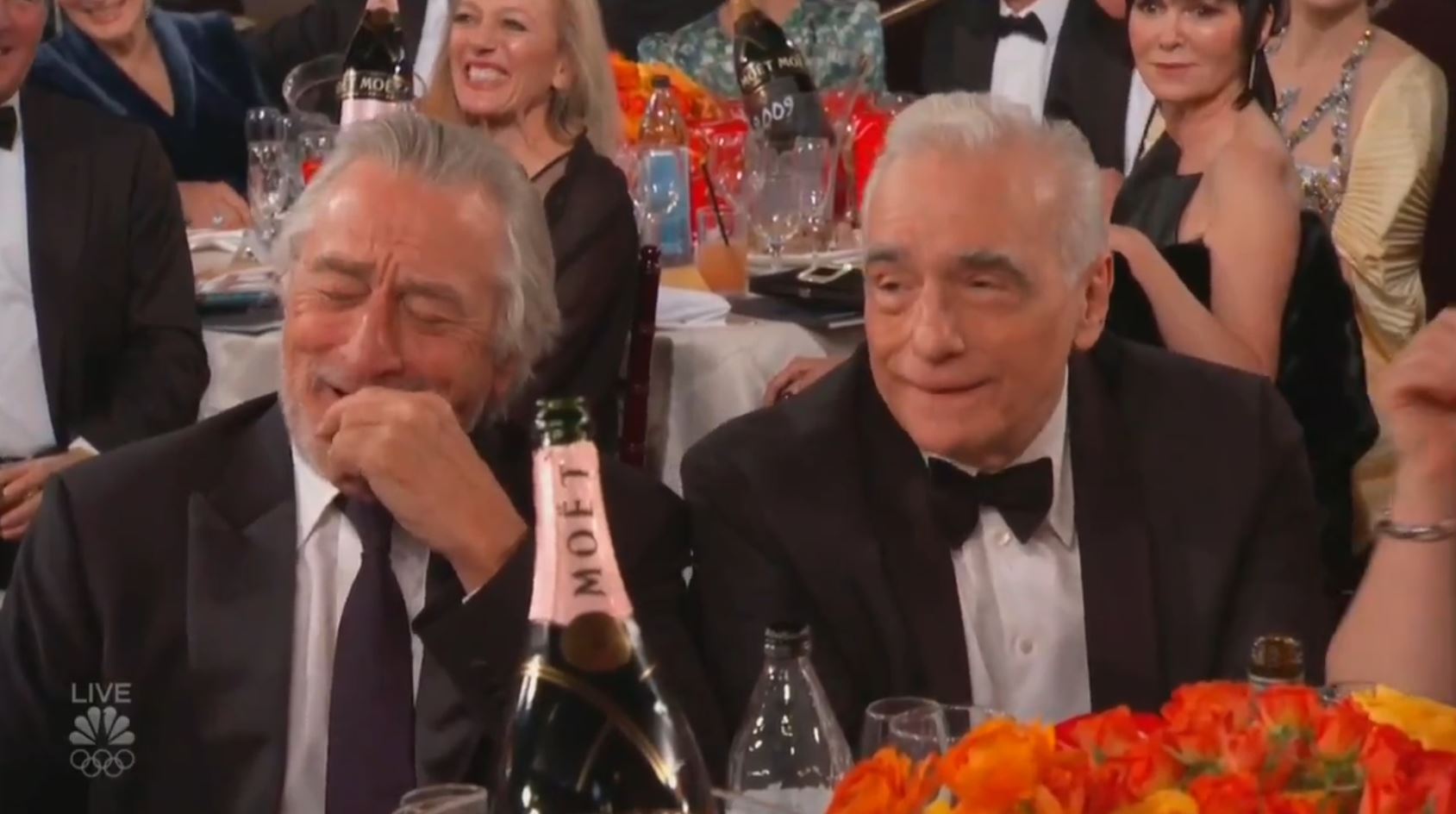 As you can imagine, the reactions in the audience ranged from the decidedly unimpressed face of Keith Urban, to the highly amused laugh of Robert De Niro. There are tonnes more, but we’ll let you pick ‘em out. 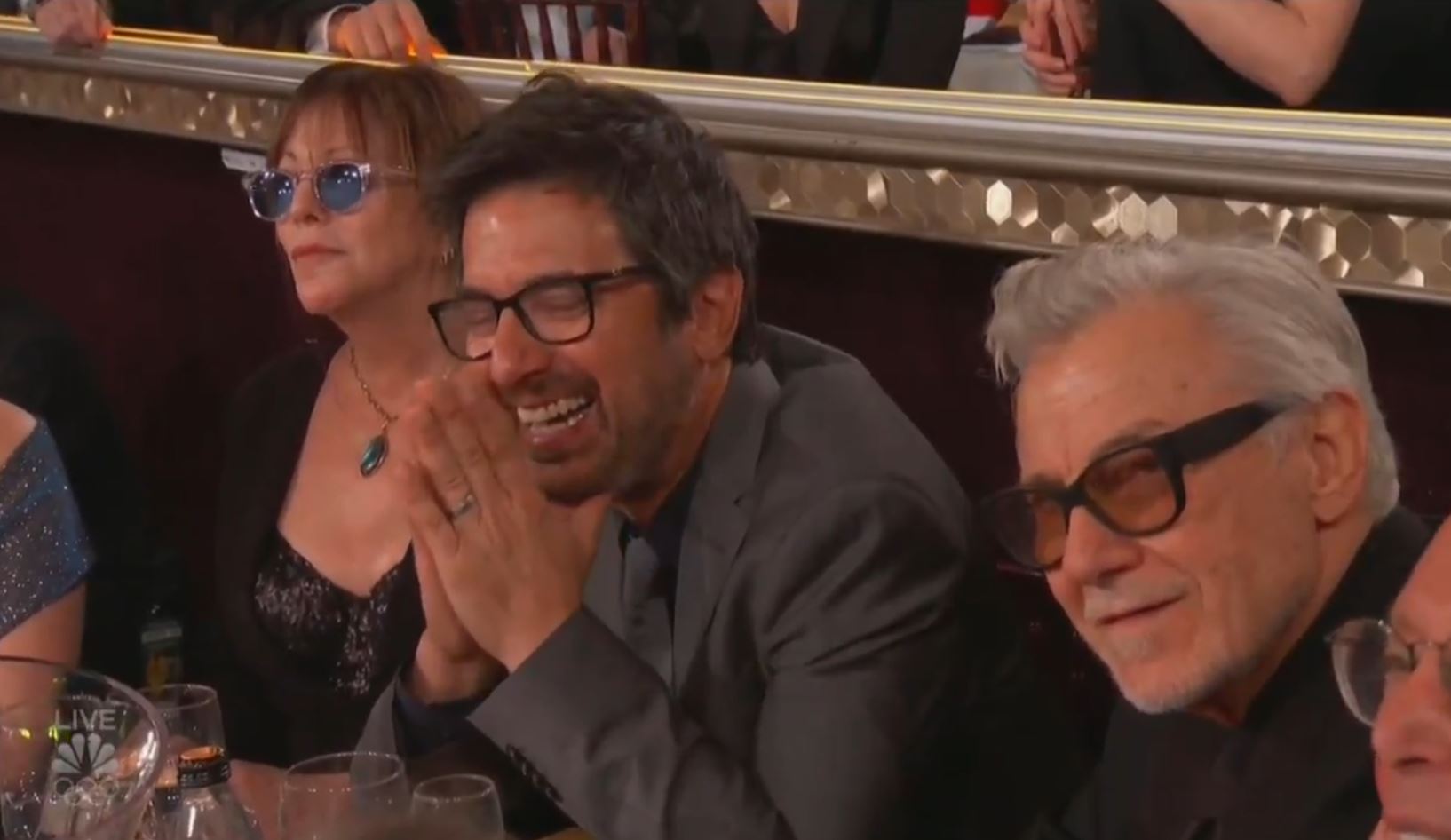 “Martin Scorsese said the Marvel films remind him of theme parks. I don’t know what he’s doing hanging around theme parks – he’s not big enough to go on the rides.”

What we love best, though, is Gervais’s final serve:

“Well, you say you’re woke, but the companies you work for – unbelievable – Apple, Amazon, Disney; if Isis started a streaming service, you’d call your agent. So, if you do win an award tonight, don’t use it as a platform to make a political speech. You’re in no position to lecture the public about anything. You know nothing about the real world. Most of you spent less time in school than Greta Thunberg, so, if you win, come up, accept your little award, thank your agent and your god, and f**k off!” 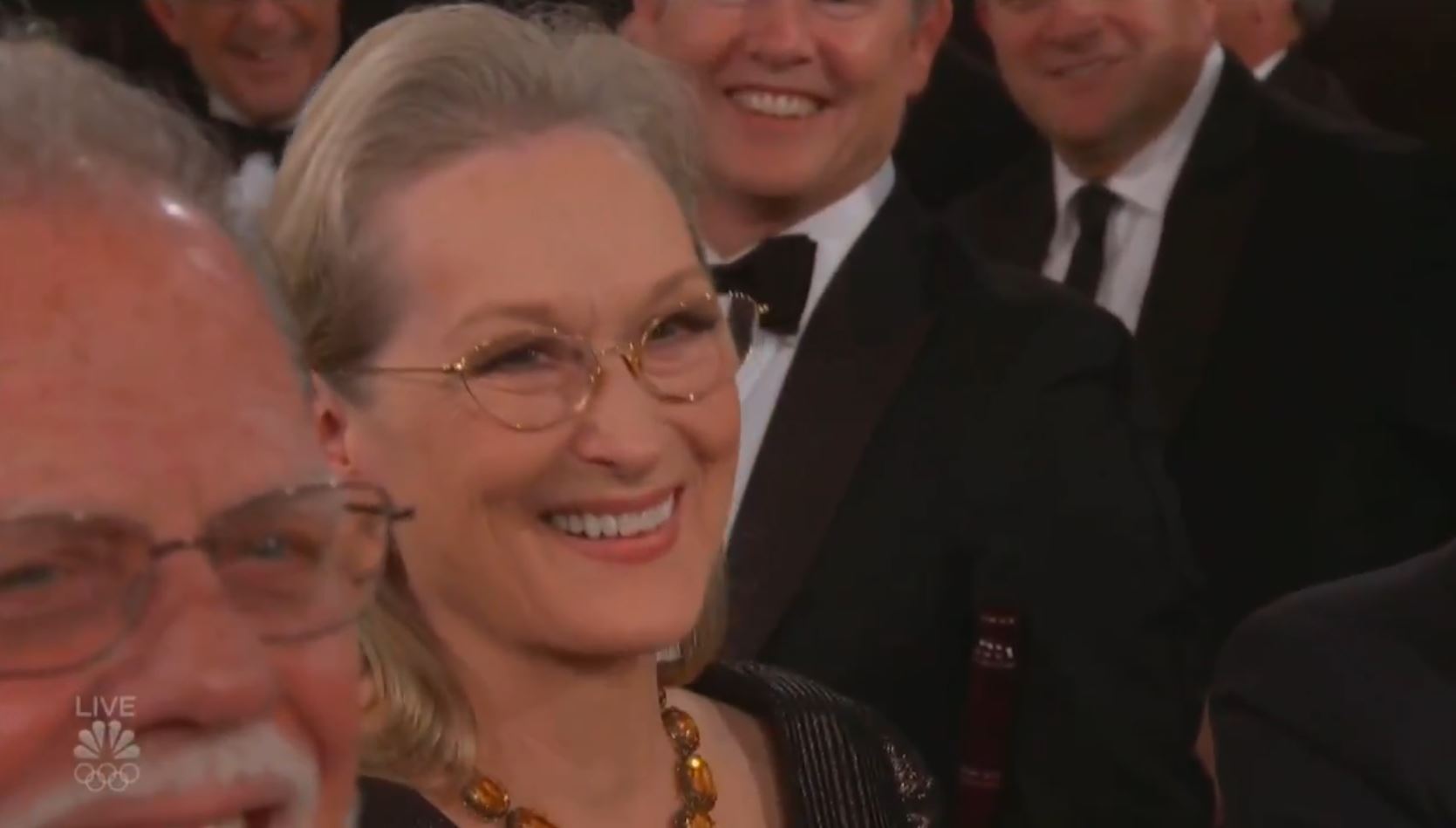 Final thought: Gervais isn’t everyone’s cup of tea, and he can become a bit obnoxious with his deliberately controversial style of comedy and antagonistic attitude, but when the man’s good, he’s good. And let’s be honest, more often than not, he’s saying what most of us are thinking. Give us your thoughts in the Facebook comments.

Ricky Gervais just gave the best opening speech at the #GoldenGlobes ever.