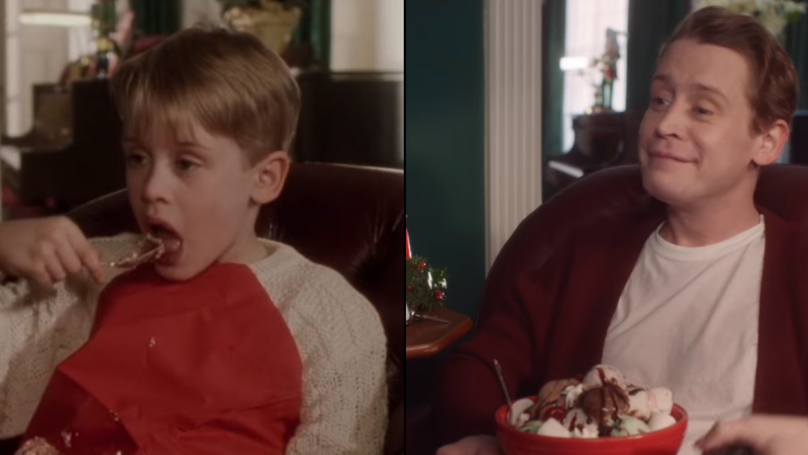 90’s kids rejoice with Google, Kevin McCallister and an injection of Xmas nostalgia. Google have brought him back and Macaulay Culkin delivers with his trademark cheek in a new TV Spot for Google.

We’ve seen actors pretend to use Google Home, we’ve seen sports stars ask it for cooking recipes and tips, but for those old enough no one could have expected a full blown Home Alone crossover. And one that was executed pretty bloody well, but I have to be honest there was something missing.

We got the setup, but we didn’t get the payoff! I feel I can comfortably speak for most of us Home Alone fans that after the 50th watch we skipped the first half of the film and went straight for the section where Kevin sends Harry and Marv to destination f**cked. Again and again and again. 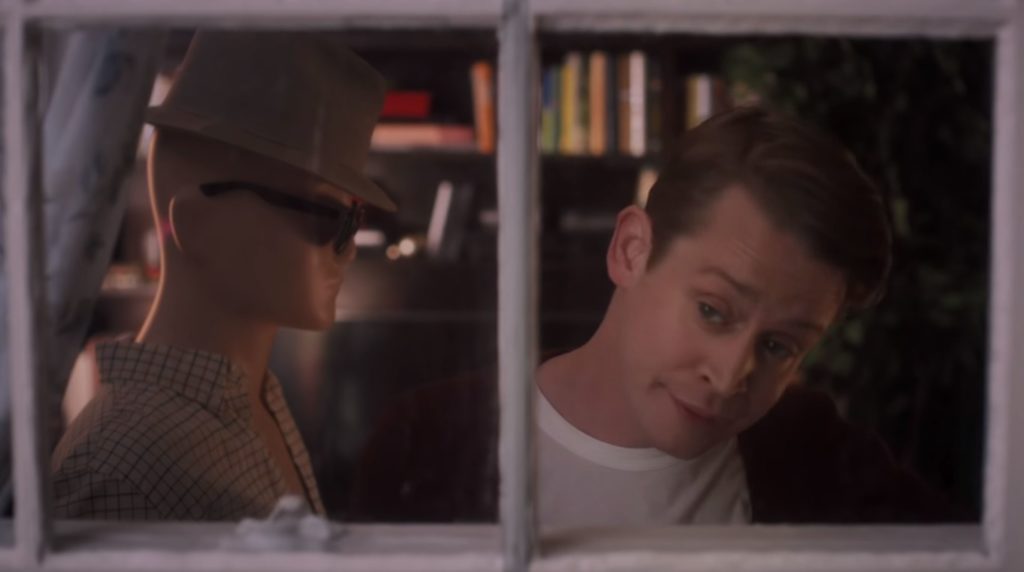 So Google if you’re listening, which we f**cking know you are. Don’t stuff around here, give us the follow up that the world deserves. Have Kevin and Google Home team up and do the damage together! Take out those pesky Wet Bandits with ingenuity and style that only Kevin and an automated smart assistant could do. Hell, bring Pesci and Stern back. You do this and I guarantee you these things will fly off the shelf. And I’ll buy the majority of the bastards. 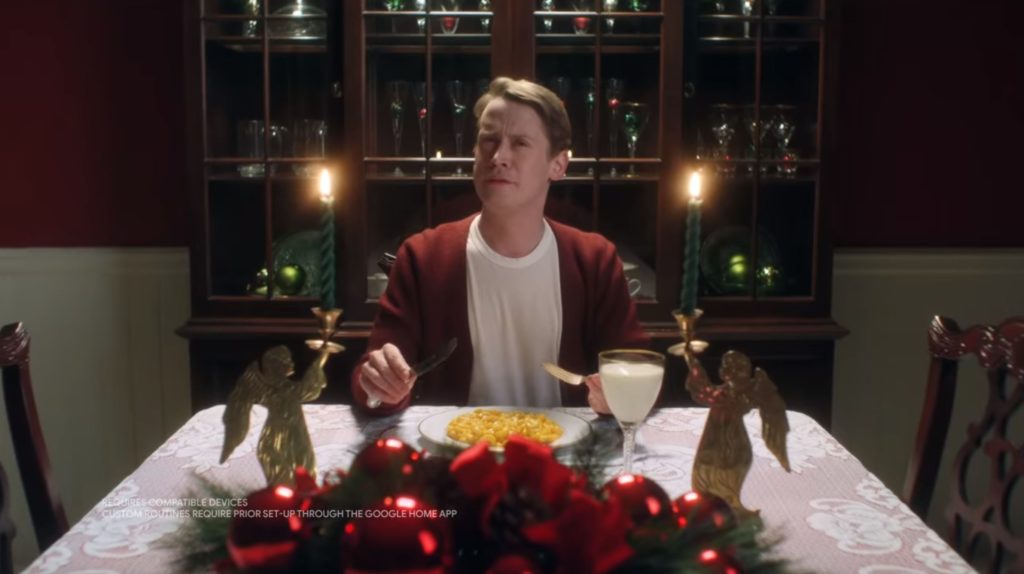 The video has been an immediate hit, with 4 million views and counting on YouTube, but seriously tell me that wouldn’t crack the 100 million if this went further?

Also side note, this might be a massive call but Macaulay Culkin is heating up. He was great on the Joe Rogan podcast and had little spots on Jimmy Fallon, Ellen and played old Home Alone Games with the Angry Video Game Nerd. Matthew Mcconaughey had one, why can’t there be a Culkin-aissance. 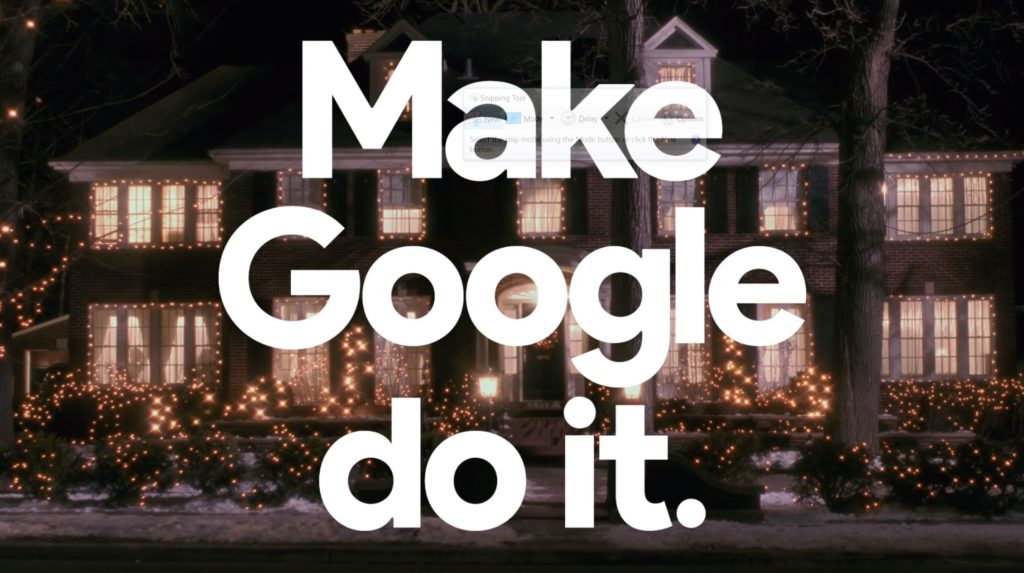 Final thought: So Google, be like Nike, and Shia…Do it! For Xmas, this was an awesome tease, but do what is right. Have Kevin and Google home send the Wet Bandits to destination f**ked so I can review that shit. Start the Culkin-aissance!