Man, as you know, every now and then, s**t from the past seems to come looping back on the internet. Most of the time, you can go, ‘ah, yeah, seen it,’ and move on. Sometimes, though, it really does ring a bell and make you go, ‘oh, f**k, that’s right!’ And yeah, obviously, we’ve got a case in point: we’ve just seen the story about Russian synthol user Kirill Tereshin’s first MMA fight  again. This one was brutal, and it just goes to show that muscles – whether real or not – don’t immediately equate to skill.

Obviously, Kirill’s had his fair share of internet attention, not least because of the medical issues all the synthol he injected has caused him. Yeah, nah, he’s not been doing great, and Covid has only made things worse for him. Deadset, the surgery he desperately needs has been postponed to keep people out of hospital unless they really really really need to be there… 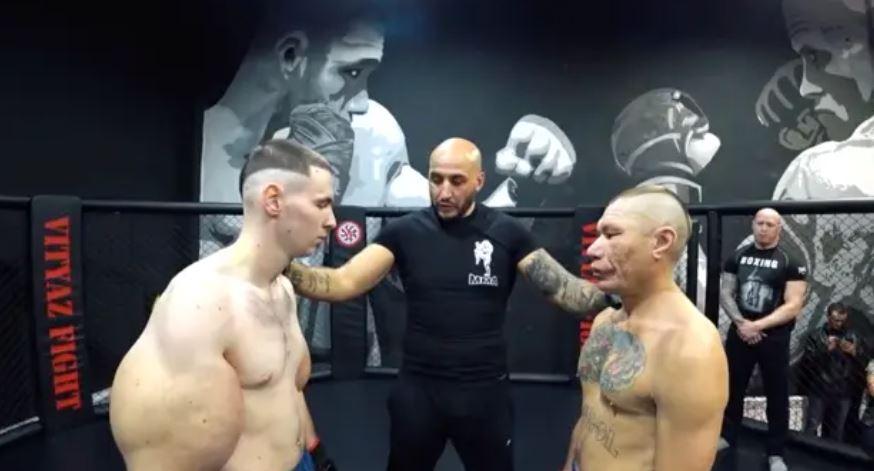 Still, before that, he stepped into the ring with a Russian blogger. It all came about due to a dispute about ‘little arms’ or something. On top of that, though, it’s been suggested Popeye was putting himself into these situations because his need for surgery money was so urgent. 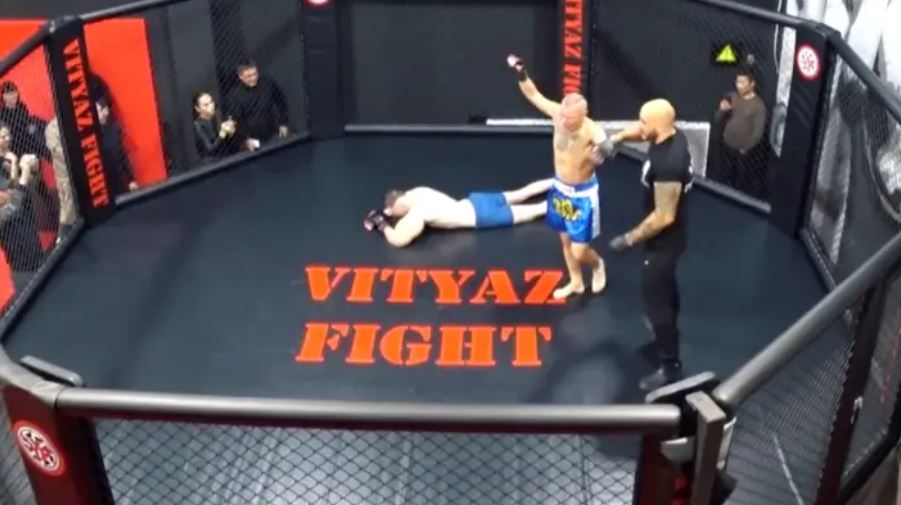 Basically, the injections caused fibrosis and, in turn, necrosis. That was bad news for Kirill, and it led to him putting himself in a range of situations that could earn him money, even if he needed to get his ass kicked for it.

And that’s exactly what happened here. The poor bugger got some early punches in, but as you probably remember, he took a whooping, tapping out in three minutes. 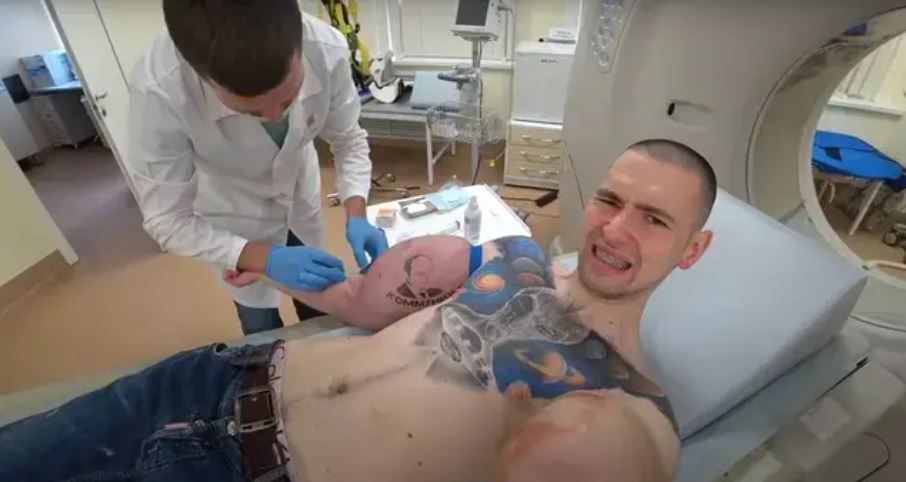 Final thought: Look, aside from stay the f**k away from synthol, we’re not sure of the moral of this one. What we do know, though, is that we hope Kirill gets his s**t sorted.

Workplaces are funny bloody things. You’ve got all the drama of reality television, all the intrigue of a mystery novel, and all the potential violence of a Tarantino flick wrapped in a tight little ball of anxiety, i...

A fairly frequent theme on this website is the idea that we have no f**ken clue what’s really lurking at the bottom of the ocean. Still, that’s probably why scientists are always trying to explore the place and figure...