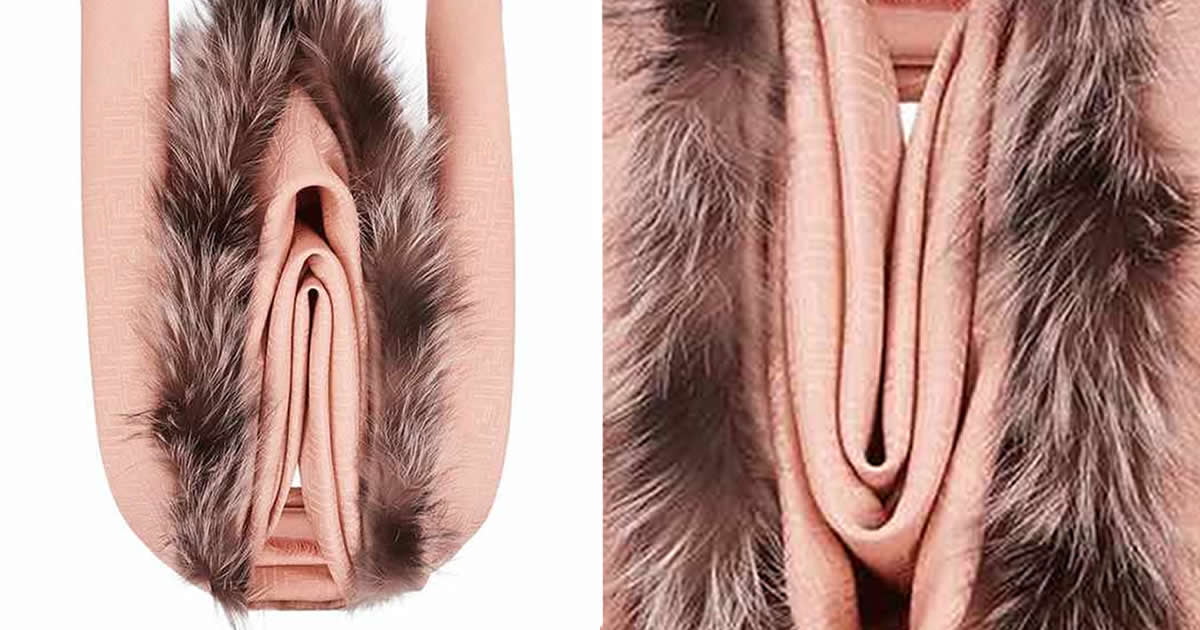 Hey, just wondering, but have you legendary b*stards ever wondered what you looked like right after your head came out of the birthing canal? Sh*t, it’s not out of the realm of possibility that you’ve seen something vaguely suggestive of a giant hoo ha before and actually pretended you were being born right at that moment. It’s a classic joke that almost anyone can enjoy. That must be the thought process behind the new scarf from Italian fashion brand Fendi, because this thing looks like a hairy muff.

And, er, yeah, nah, we’re not sh**ting you. Like, deadset for once. We are totally not sh**ting you. If you’ve heard rumours of a scarf that looks like a giant penis-fly-trap and you’ve kinda wondered just how much a scarf can look like nature’s pocket, you’re probably gonna be surprised because the answer is f**ken heaps. 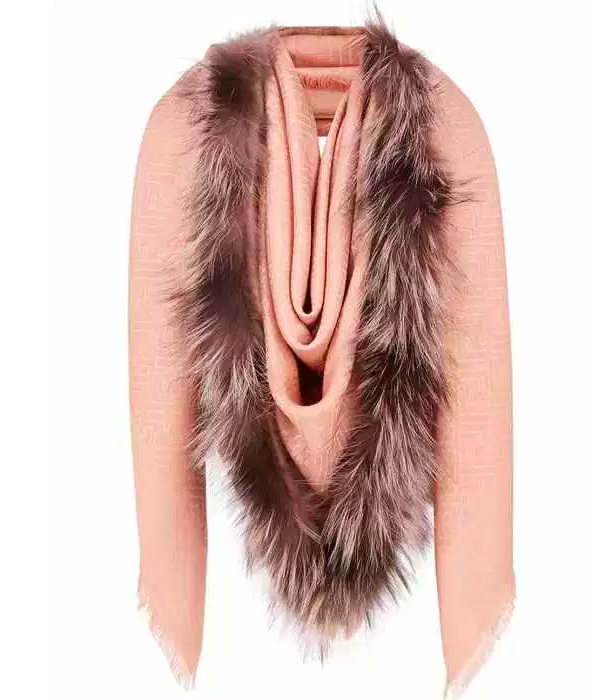 You can’t tell me the designer behind this one didn’t know what they were doing. You can almost picture them leaning over and telling the fashion designer next to them about it. “Ciao, Stefano, feast your eyes upon this scarf. I’ve made it look so much like a whisker biscuit that anyone caught wearing it will look like they are in the process of being born!”

Fendi's scarf… Do you see what i see? pic.twitter.com/IlyEezOIVj

“Si, Alessandro, it is how you say, very much like the proverbial bearded clam.”

Honestly though, have a f**ken look at it. It’s almost not suitable for work. It’s almost pornographic. It looks like so much of a c**t that television networks will probably try to cast it in a reality television show.

This just came up on my Facebook shopping feed. Who is spending £750 on an @Fendi scarf that looks like a vagina? It’s sold out! pic.twitter.com/XQp2CxGTue

Anyway, if the sheer look of it isn’t baffling enough for ya, check out the price-tag: 986 dollary-doos. Fark me!

Ummmmmmmm….You buying Fendi's $986 "Touch of Fur" scarf?!?! It resembles something but can't put my finger on it!?! pic.twitter.com/6N9fnBB92Q

Final thought: Look, who are we to judge high fashion here at Ozzy Man Reviews? Maybe this thing is schmick as and we’re the ones who don’t know what’s going on, because f**k me if this thing doesn’t prove the old adage that money can’t buy taste.