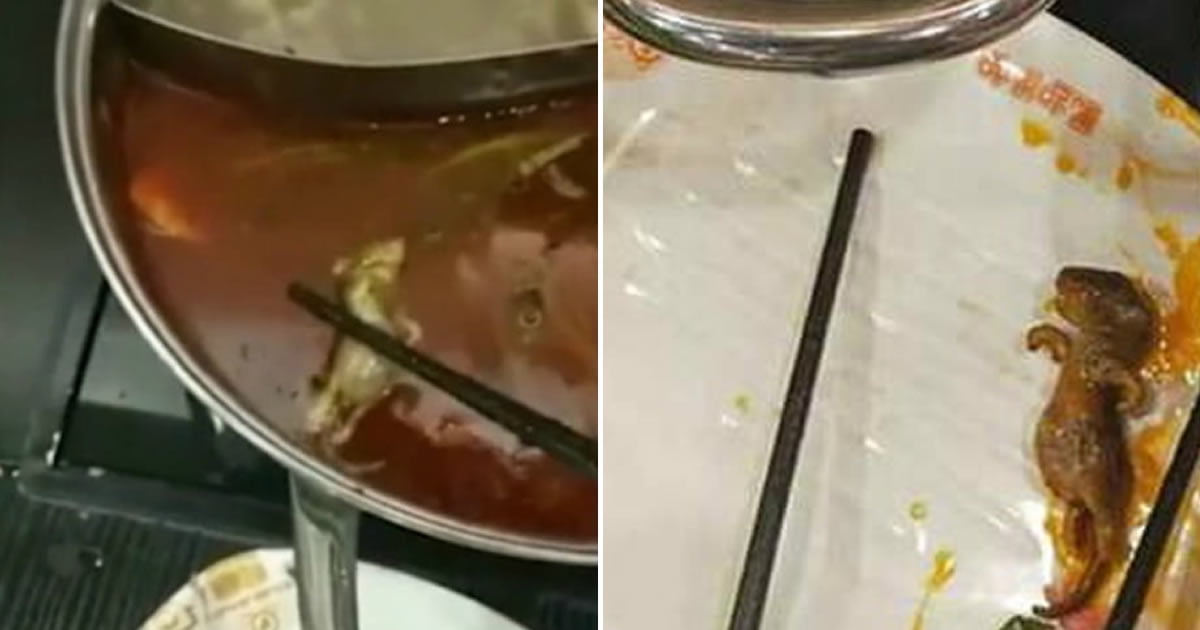 Eating out is one of those things that’s no longer ‘just for special occasions’. It’s a bona fide part of life. Grocery shopping sucks balls, cooking takes time, and really, f**k that sh*t. With tonnes of great food everywhere, leaving the house to get a meal is usually a pretty simple experience. Except when it’s not. Except when you find something…well, let’s say ‘exotic’ in your meal, like a stray piece of onion on your meatlovers pizza, or a pube in your parmigiana, or a f**ken rat in your soup. Yeah, nah, that’s f**ked. 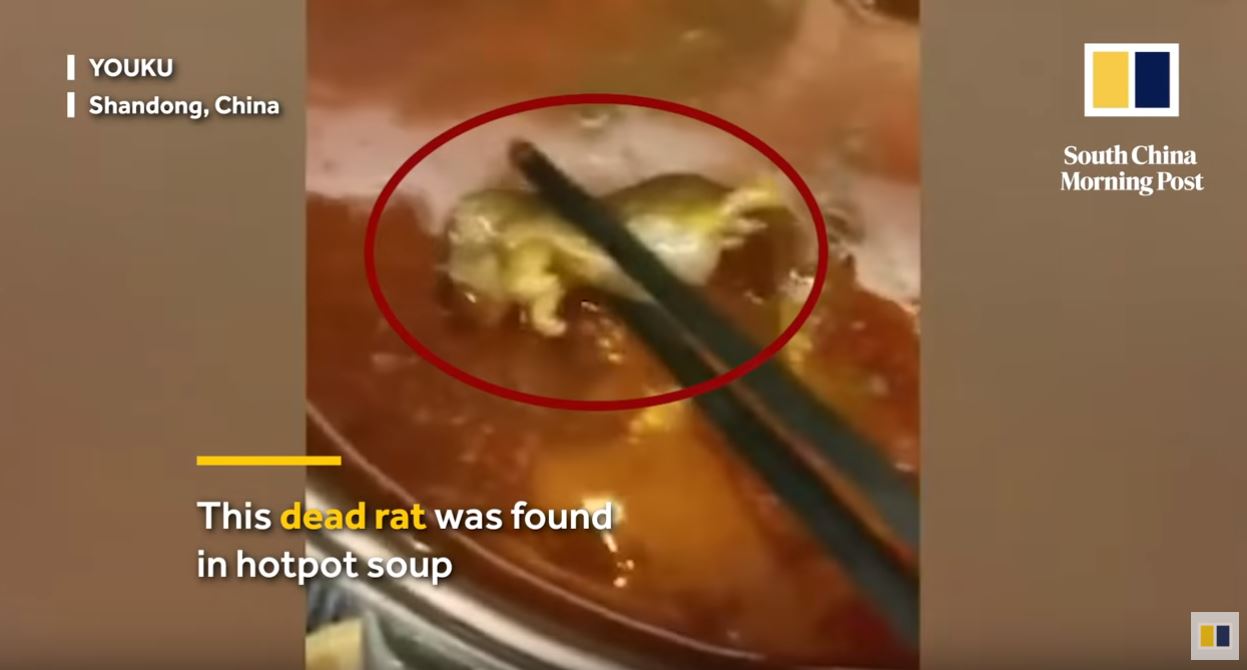 Your old man probably blessed you with an old chestnut of a joke that went something like, “Waiter waiter, there’s a fly in my soup! ‘ Sshh! Not so loud. Everyone else will want one too.’” It’s a sh*t joke to make light of a sh*t experience. But let’s go one further and break down the humour. No one wants a f**ken fly in their soup. Cue Alanis Morisette explaining things that actually are ironic.

Anyway, if no c**t wants a fly in their soup, imagine how they feel about a f**ken rat! Fortunately, most of us don’t have to worry about it. But pretend you did for a second. Pretend you were a bloody pregnant shazza and you’ve found a boiled rat in your soup at the local Chinese joint! 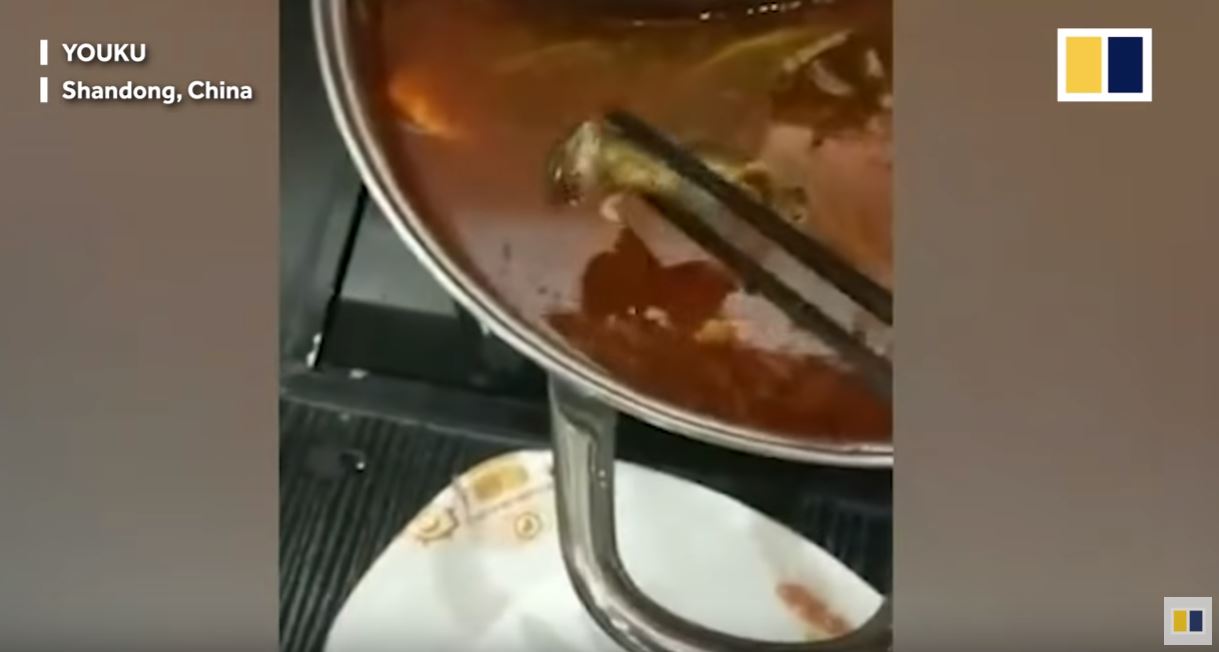 How far would you expect the owners to go to rectify the situation? If we’re being completely honest, you’d probably settle for a free feed, a thousand apologies and an invitation to a second free feed after that. We’re pretty reasonable most of the time. It’s just who we are.

So how would you feel if you were a pregnant sheila, you found the boiled f**ken rat, and the restaurant offered to pay for your abortion? I mean, sure, it’s a f**ken conundrum and all that, but holy sh*t, back the f**k up Chef Mengele. A few free dim sims’ll probably suffice. 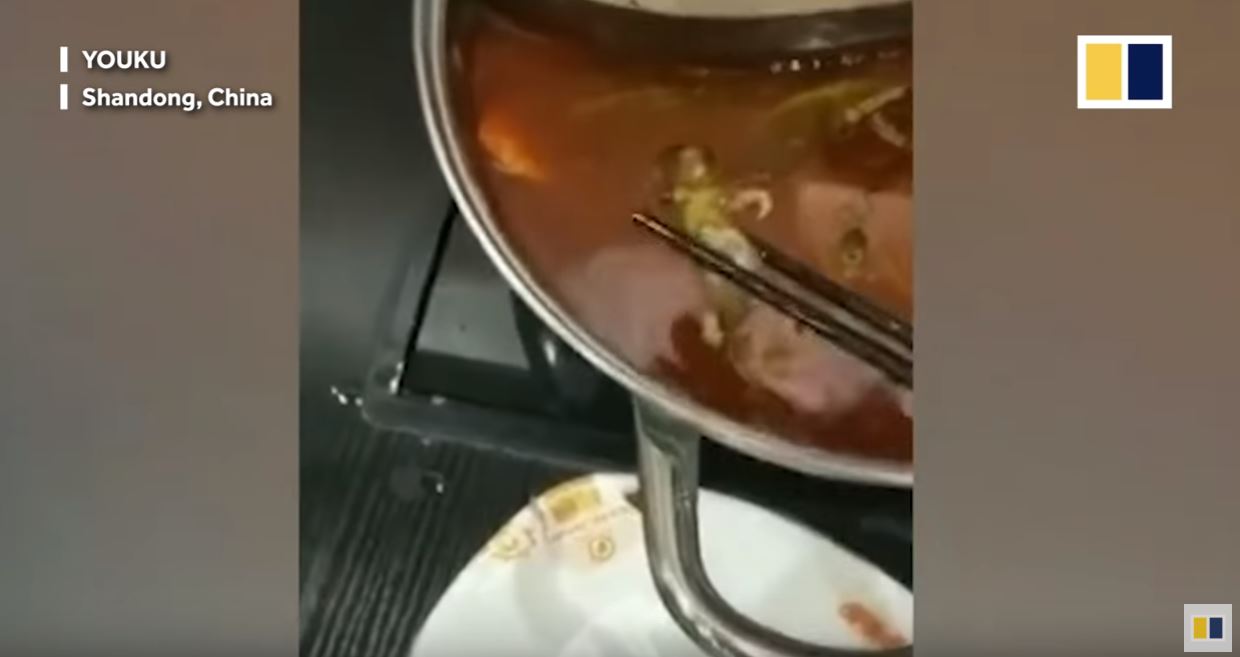 This is the true story for one couple from China. After finding a rat in their soup, the restaurant literally offered them about 3,000 US dollars to have their baby aborted. What kind of mutant f**ken rat soup are they selling? Was it Master Splinter? Is the kid gonna come out with buck teeth, a long tail and a penchant for carrying the bubonic bloody plague?

What’s worse is that there were clearly some negotiations going on! After a check-up, they settled for $727 instead. Is that just like, “Yeah, nah, the rat was all good. It made sh*t a bit meaty, but the doctor says my baby’s fine. How about you just pay for the check-up seeing as the abortion isn’t necessary?” 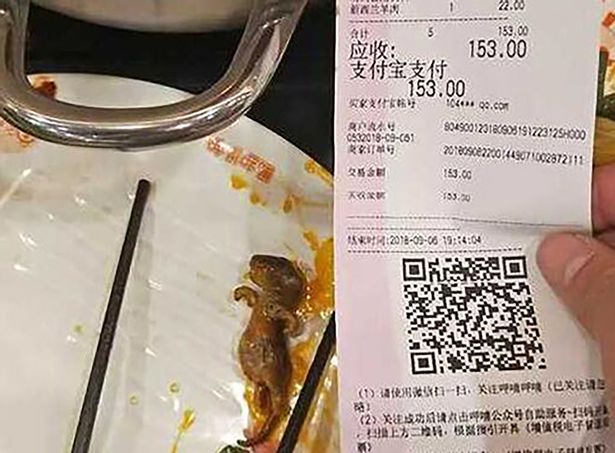 Final thought: Not being experts on the land of China, we couldn’t tell ya if this sh*t is the norm, but we wanna bloody know if it is. Hit up the Facebook comments and tell us what you’d be prepared to offer an abortion for!