Now that we’ve all gotten sick of chuckin’ cheese slices at babies, time for a new internet challenge mates! This one is the Trash Challenge and it’s been gaining traction over on Twitter recently. It’s something ya can feel good about rather than wastin’ ya time flippin’ bottles or stressin’ about f**ken Momo.

Take before and after photos of the area and post using #trashtag or #trashtagchallenge.

People from U.S, to Nepal, Norway and India are cleaning up areas where dirty pigs have left their garbage behind, staining the environment like a skiddy in ya jocks.

Check out some of theses #trashtag posts:

#trashtag seems to be trending. This one's from Nepal 🇳🇵 pic.twitter.com/stAxbQXhup

Usually I’m against doing good deeds just to post it online but in the case of #trashtag i am 100% for it, if that’s what it takes.
Good people are good. pic.twitter.com/VGqkDEhFuE 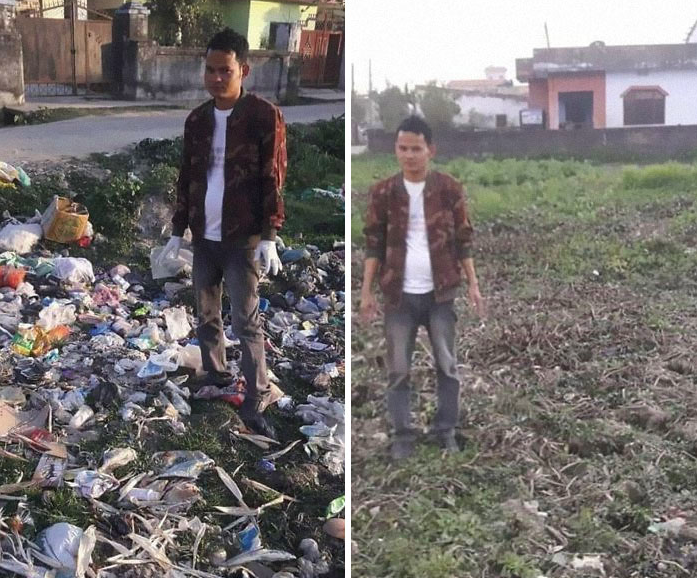 Took me a few days, but finally finished!! #trashtag via /r/pics https://t.co/xMvOcX55yA pic.twitter.com/iDWGaG57VG

40 Norwegian Folk High School students from Alta spent one-week picking trash at a local beach, gathering a total of 12,400kg! We can't help but love the fact this is catching on globally! #trashtag #trashtagchallenge #norway pic.twitter.com/hezXhGvHaQ

The state of this beach in Manila for f**cks sake, what a bloody disgrace…

Lookin’ a treat now though! 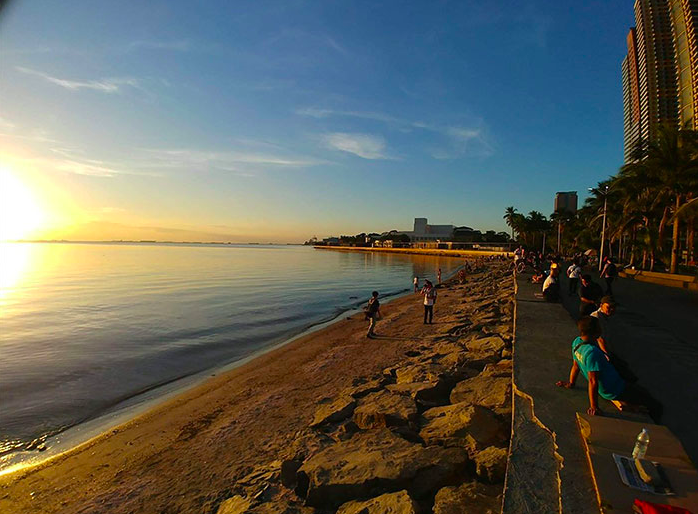 And this bloke, cool as a f**ken cucumber after his clean up effort. Lookin’ more like a pin-up model doin’ advertising for the local dump. 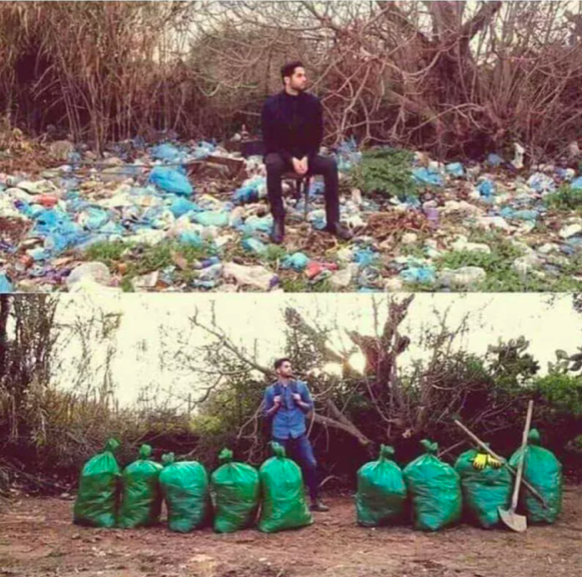 Now I’m sure some smart bugger is gonna point out that all this rubbish is just gonna end up in landfill anyway, and I get it. The point is that garbage is suppose to be at the f**ken tip. Plus I don’t wanna swim in someone else’s filth the next time I take a dip down at Bondi.

#trashtag -Just one of the many days cleaning up our local water ways. Featuring Selma Kayak and Large Marge the Garbage Barge. https://t.co/R2p0cGLsHb pic.twitter.com/wFX3ysBc7p 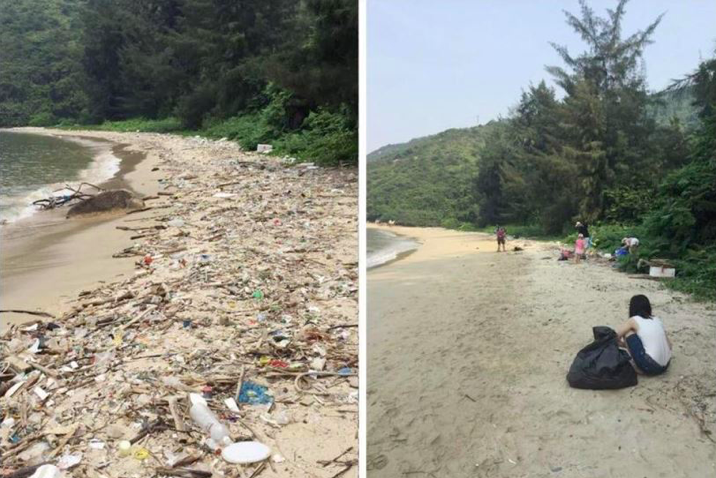 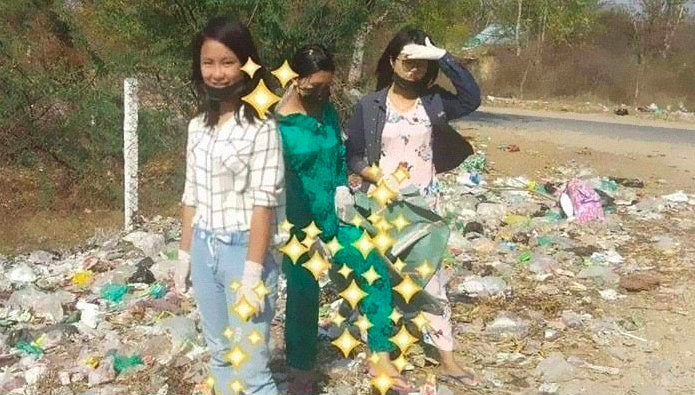 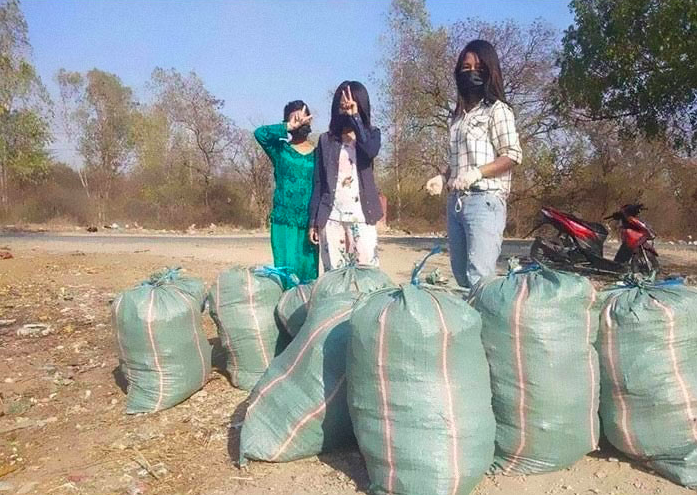 With every internet challenge there’s always gonna be a couple of funny blokes takin’ the p**s and that’s alright by me!

And these blokes, deadset legends in my book, good onya’s!

I’m gonna leave ya with this image, taken from a Mumbai beach in India. 500 volunteers workin’ together and gettin’ s**t done. What a massive effort.

If these blokes can achieve that, surely you can pick up a couple empty stubbies from the car park at your local yeah?

#trashtag #TrashChallenge Around 500 volunteers helped with the cleanup of 5 million kg of trash from this Mumbai beach.https://t.co/7UPGOKsGFDhttps://t.co/QBIMDUU8SThttps://t.co/5O8VJjYGTN pic.twitter.com/xWjsA1JPQ8

Final Thought: It doesn’t happen that often, but sometimes the internet gets it right. We have some bloody lovely spots here in Oz that have been skanked up by dirty c**ts leavin’ their crap behind after enjoyin’ a couple snags and a beer at public camping ground. Bloody rivers full of plastic ruinin’ me fishing and what-not. Straya is the best country in the world, lets look after it ya mugs. Get behind it #trashtag #trashtagchallenge