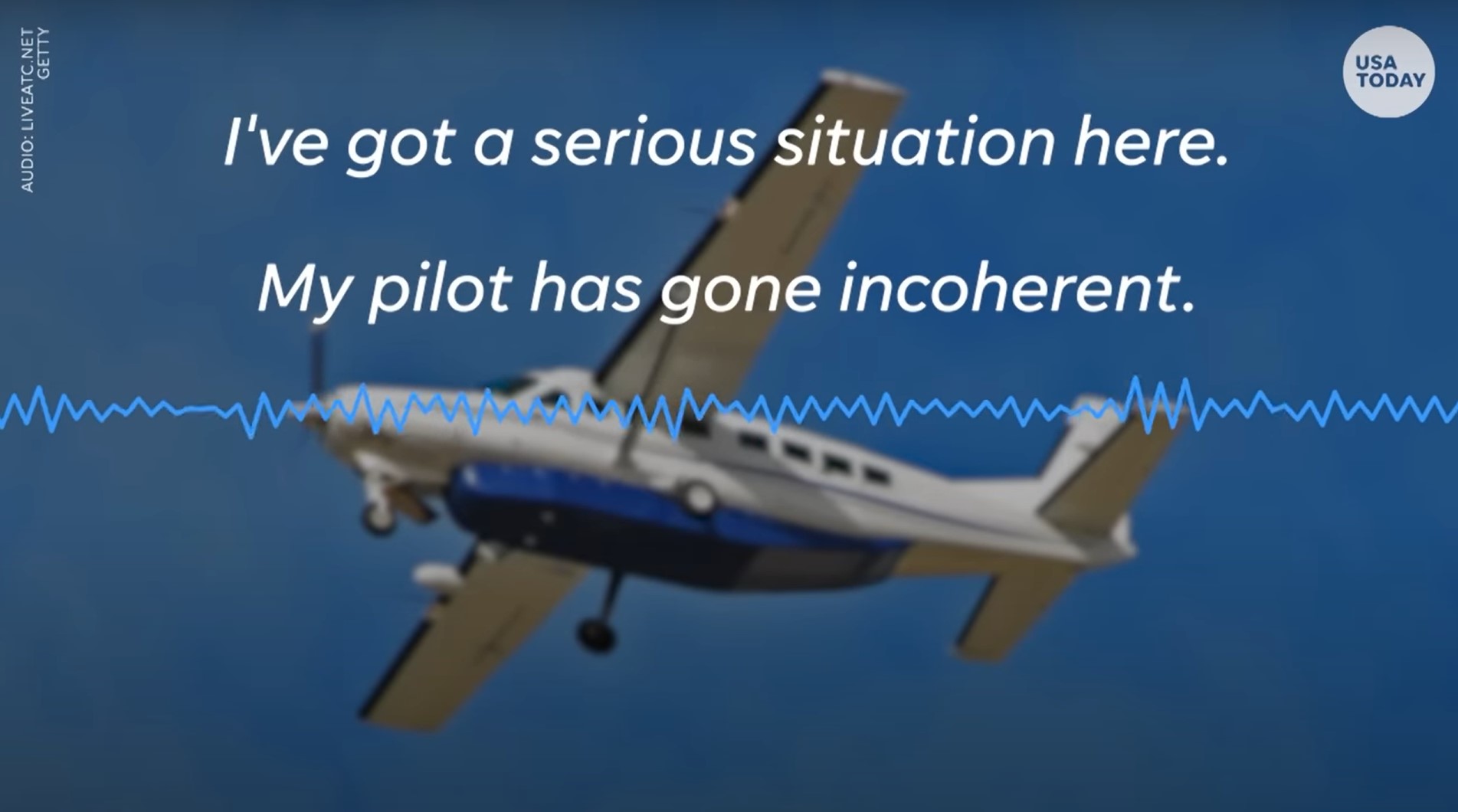 Mate, we don’t know about you, but if we were to think of some of the worst possible situations to be in, having the pilot of your f**ken plane pass out while you’re in the air is right up there with the worst of them. Yeah, nah, that right there is proper s**t your grundies material. It’s also the exact situation an unnamed passenger has just found themselves in. Check it out…

OK, this scary f**ken story starts on a flight from the Bahamas to Florida, and it’s one that’s seriously f**ken mind-blowing. And just so we’re clear, the passenger tasked with landing the plane and not dying had no flight experience. None. Zip. Zero. 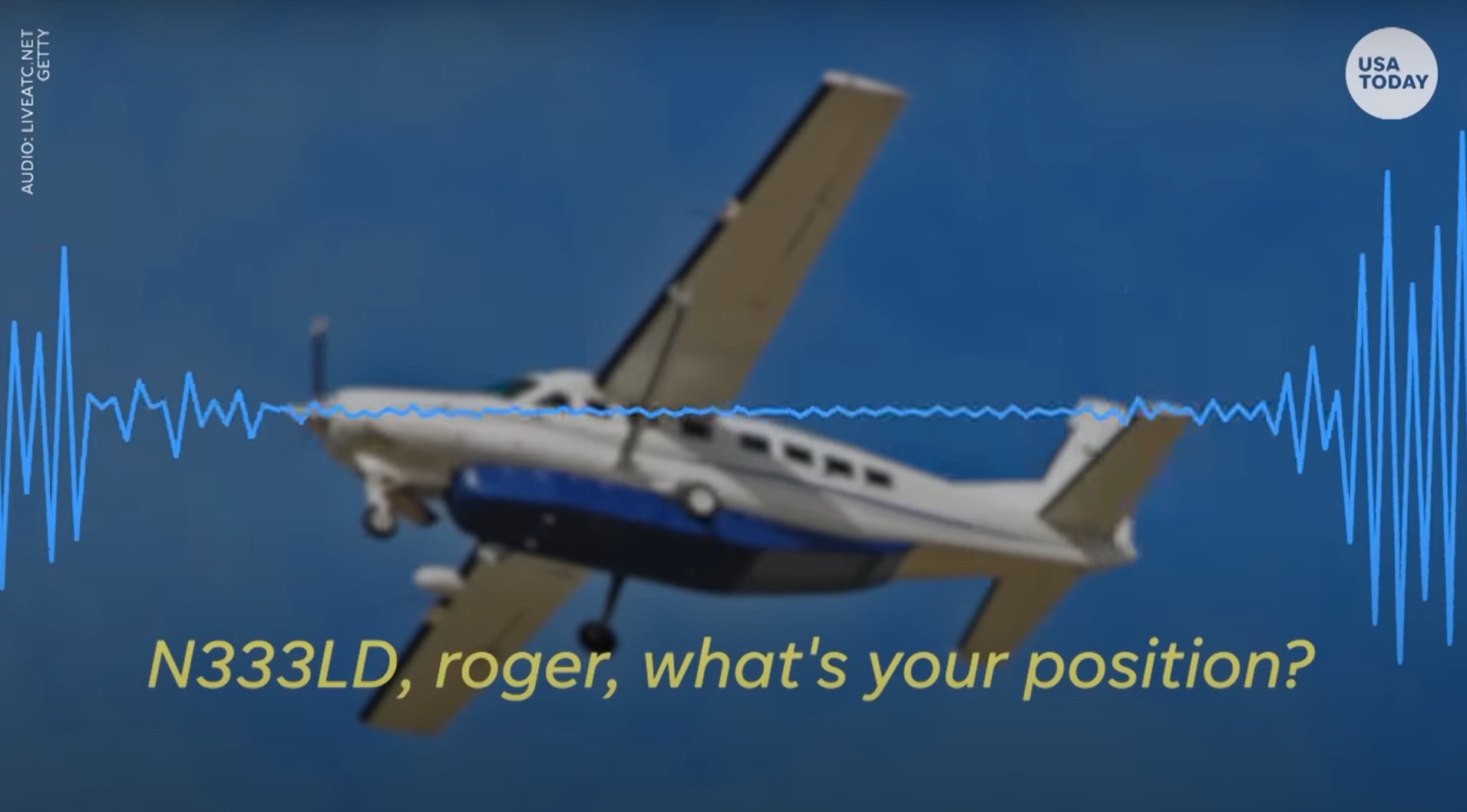 Apparently, the flight had been in the air for about an hour and a half when the pilot suffered a medical emergency which left him incoherent. Fortunately, he managed to get through to air traffic control.

Now, if this was us, we’d probably have been like “HOLY FAAAARRRRRRKKKKKK!!!!!!” This passenger is not us. Yeah, nah, he was cool as f**k about it. Audio recording of the call has been shared online, and he is a slick b**tard. 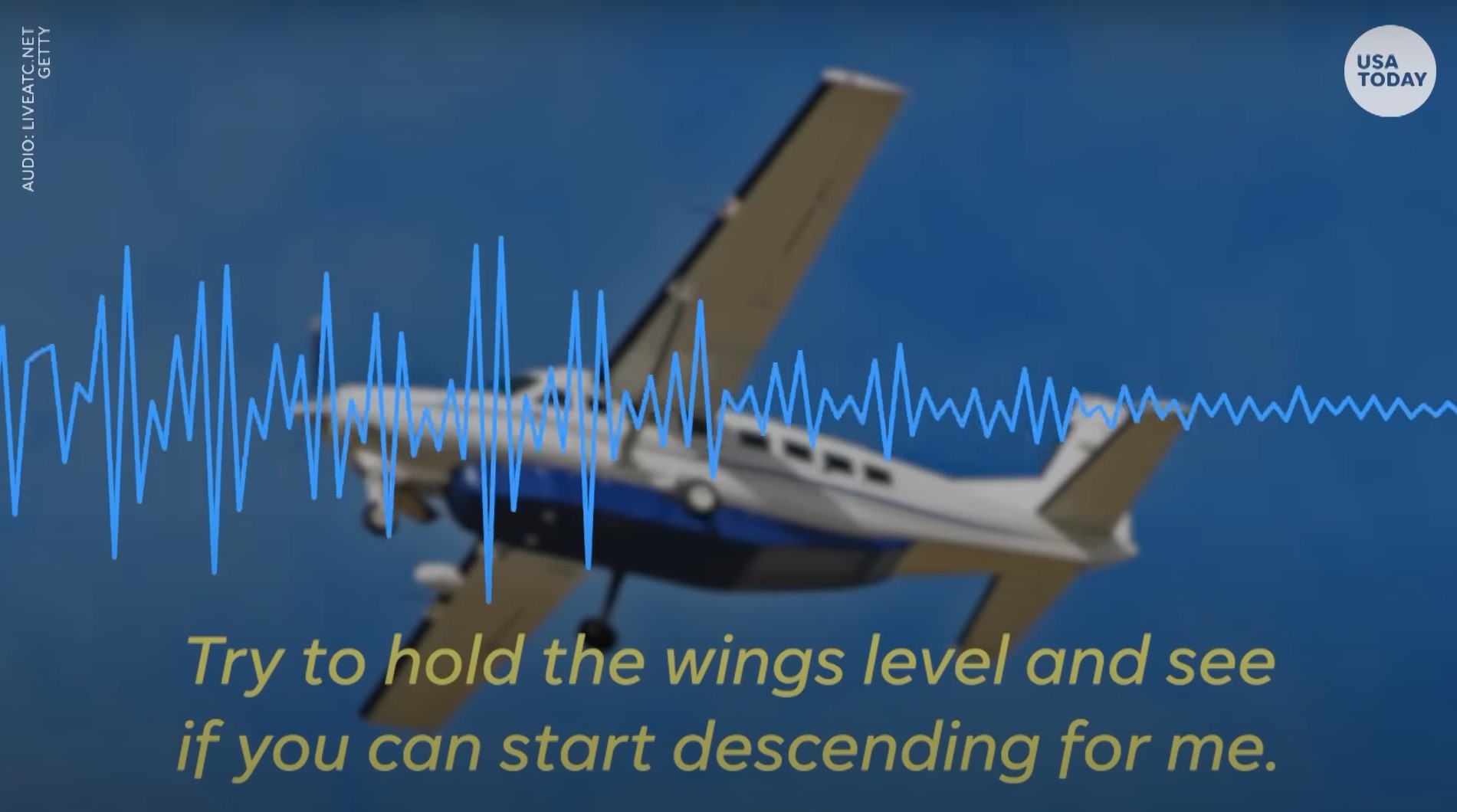 “I’ve got a serious situation here,” he said. “My pilot has gone incoherent. I have no idea how to fly the airplane.” On top of that, he didn’t really have his bearings either. When air traffic control asked his location, he said, “I have no idea. I can see the coast of Florida in front of me. And I have no idea.” 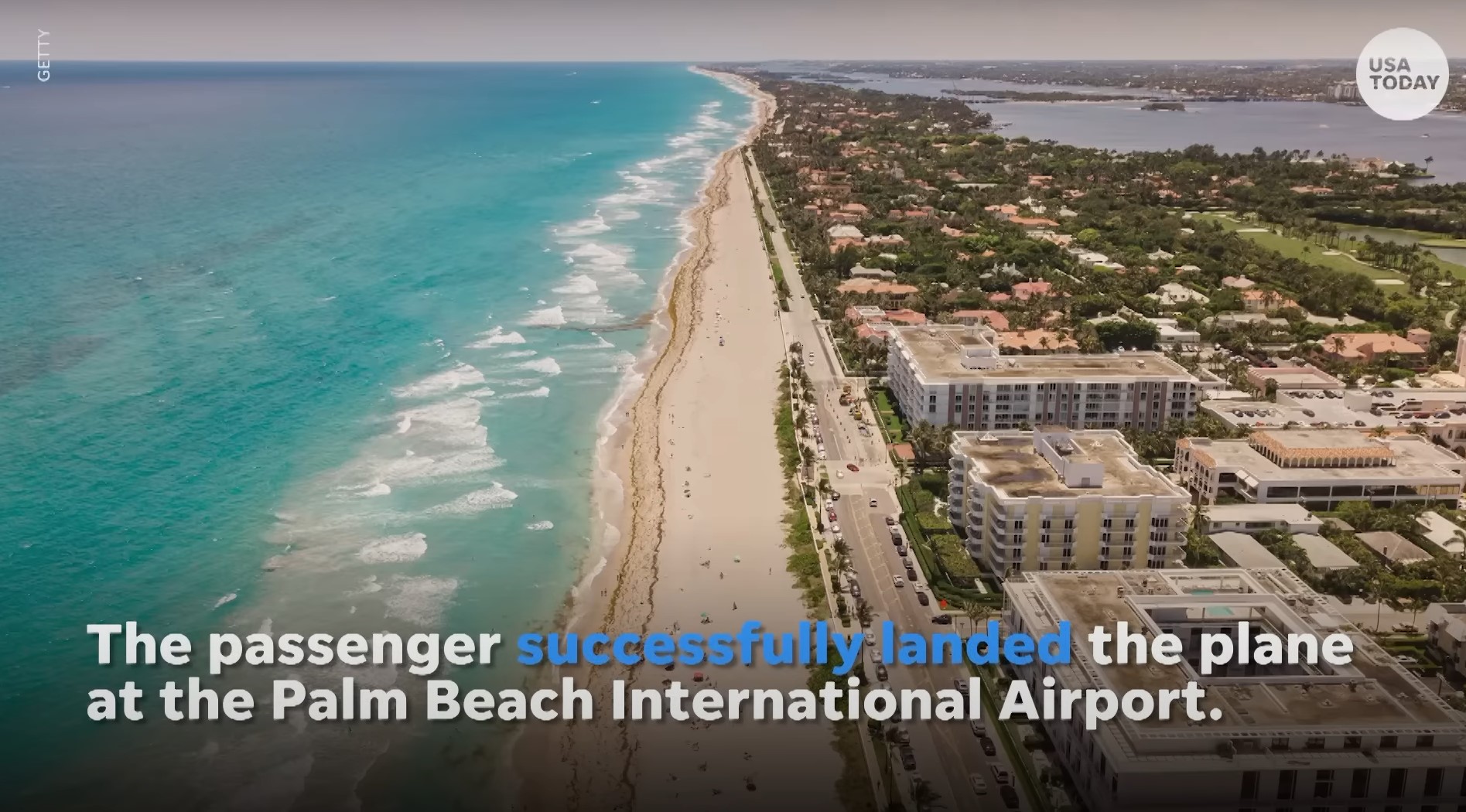 Amazingly, though, he landed the f**ken plane safely. Of course, that s**t doesn’t happen without some serious coaching, and it turns out the man behind that piece of awesomeness is Robert Morgan. 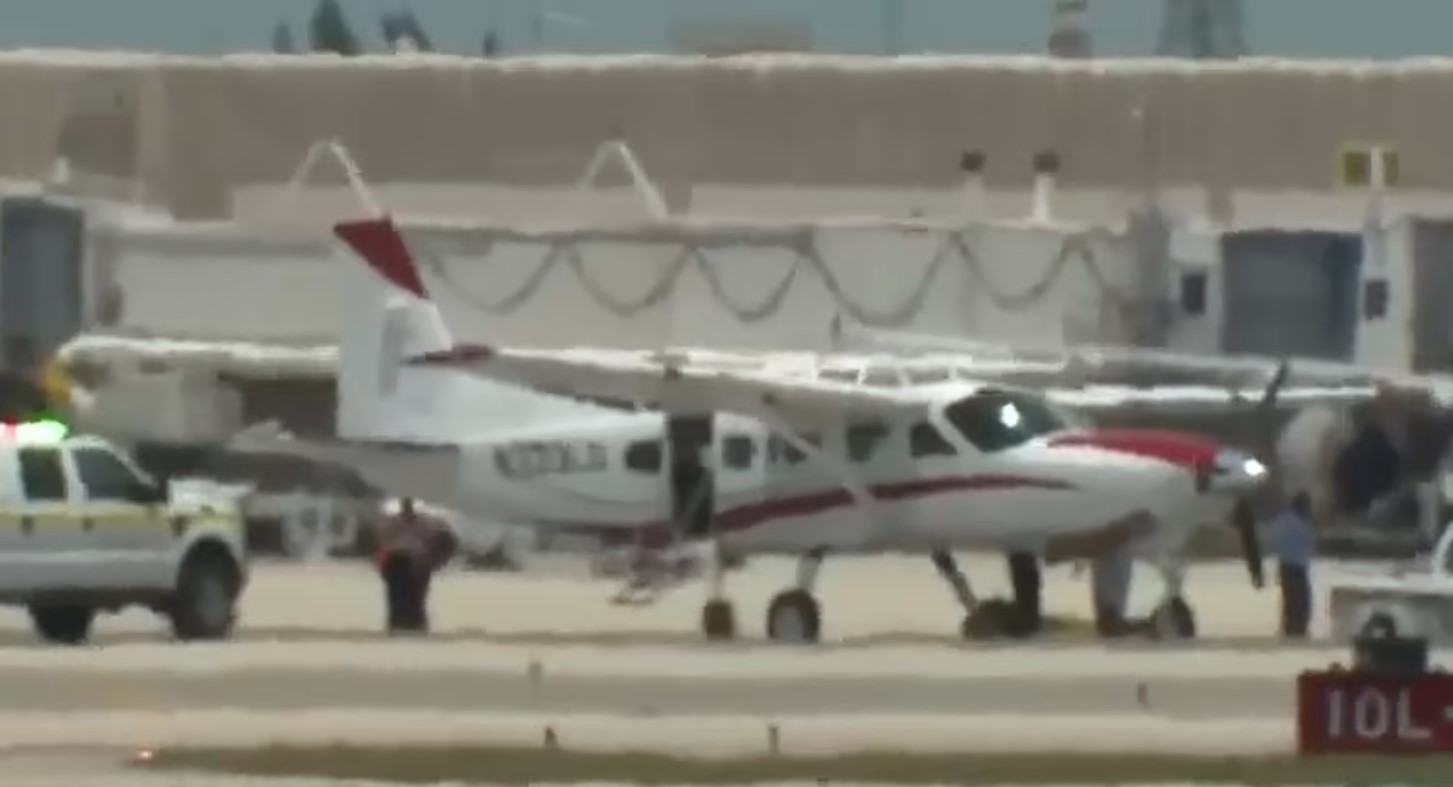 Morgan has a s**tload of flight experience, but he’d never flown a Cessna 208 Caravan before. To help step the unnamed passenger through the experience, he printed an image of the cockpit controls and led the passenger to a safe landing. 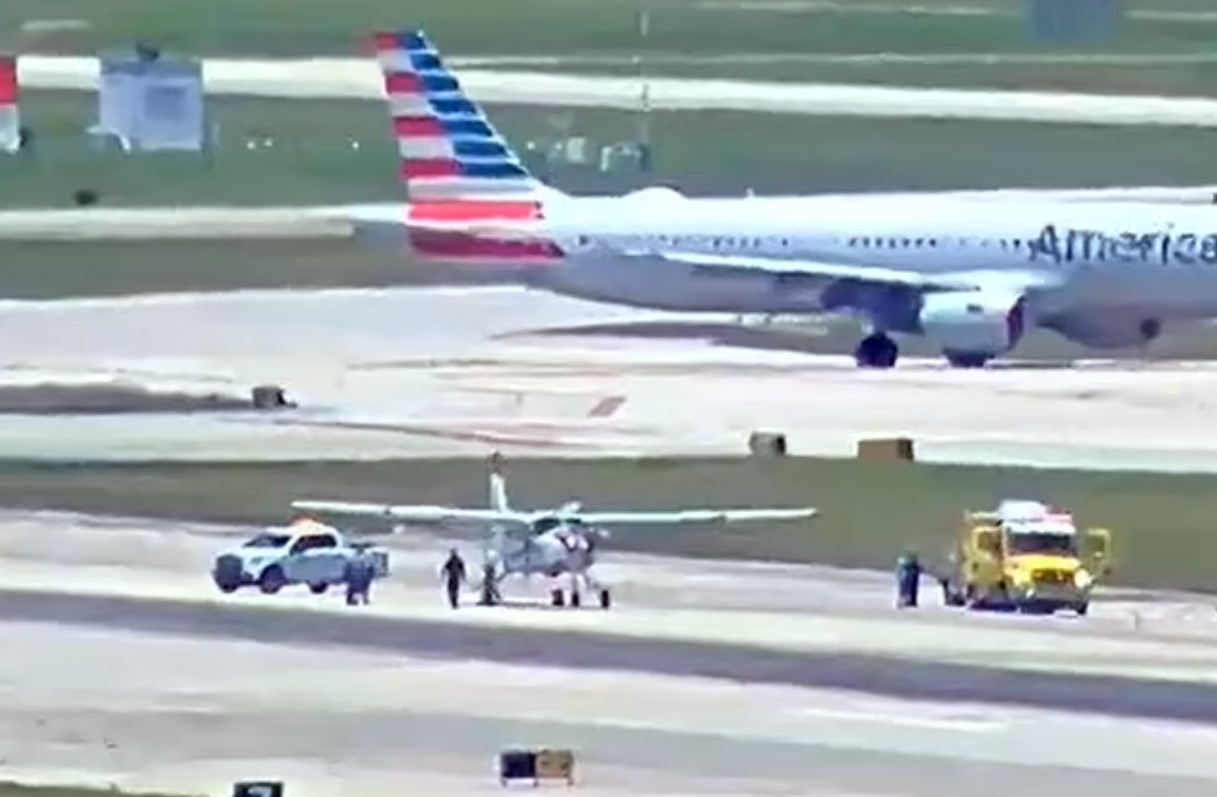 Speaking about the event afterwards, Morgan said, “I just feel like it was probably meant to happen. I knew the plane was flying like any other plane. I just had to keep him calm, point him to the runway and tell him how to reduce the power so he could descend to land. Before I knew it, he was like, ‘I’m on the ground. How do I turn this thing off?’” 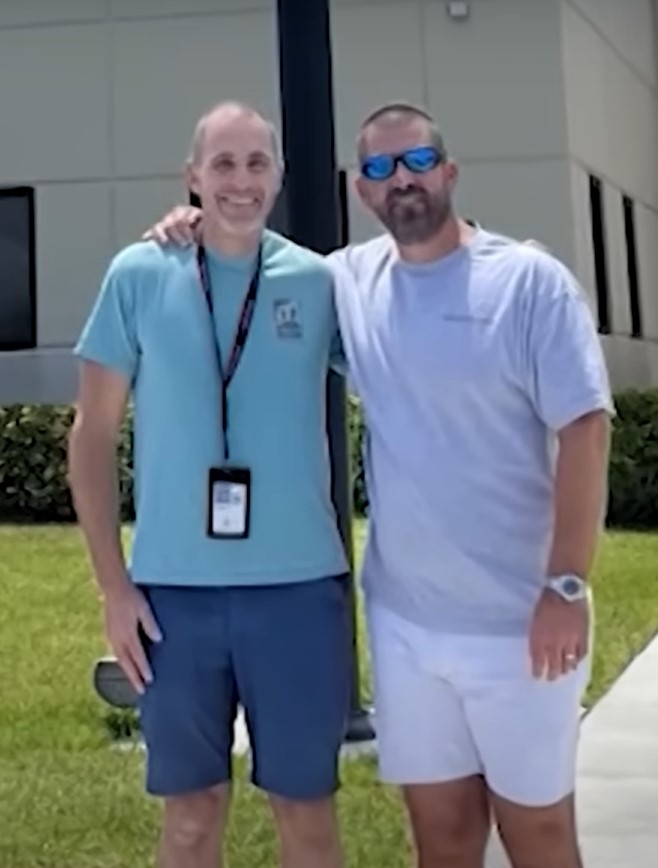 As the story goes, these two legends shared a big hug once the plane landed. Well deserved, we reckon. Well f**ken deserved.

Final thought: It’s not often a top bloke award doesn’t feel like enough of a prize for someone, but both of these blokes deserve all the beers you can shout ‘em. If you know ‘em, f**ken shout ‘em one for us. Yeah, nah, cheers you big legends!

If you know your metal music, you’ll know that it’s chock-full of skeletal imagery and songs about dead stuff. You’ll also know that the axes wielded by some of the genre’s musicians are gnarly f**ken beasts that look...