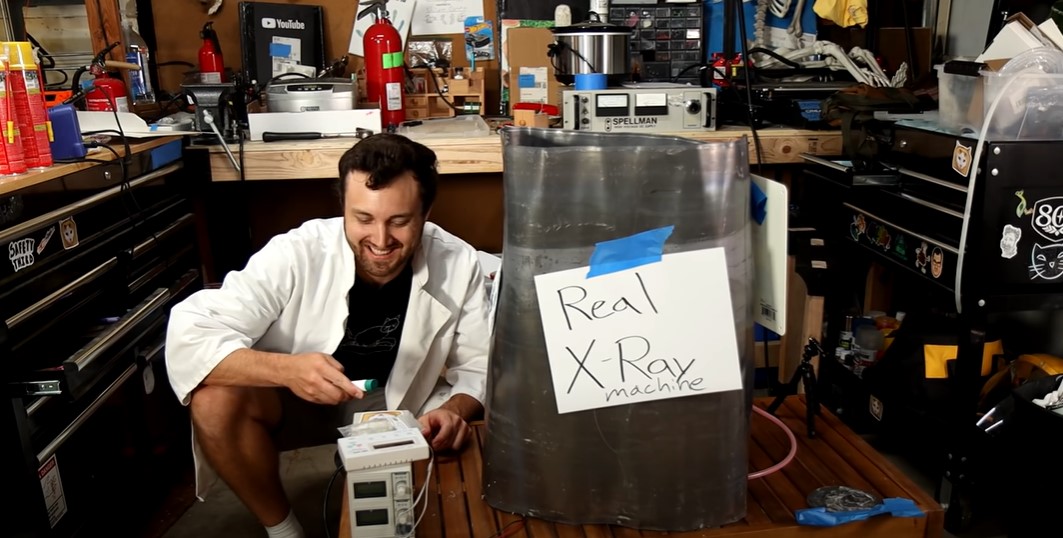 Clever b**tards. Let’s be honest, we all know at least one or two of these legends, and while they might sometimes drive us crazy with their big words, we’ve gotta be honest. They show us that anything’s possible, and we see them with nothing but respect. Yeah, nah, we mean it. They’ve always got workarounds and life-hacks that benefit the not-so-clever ones among us, and we like that. Take this bloke for example: he built his own X-Ray machine.

All right, if you’re a fan of engineering videos online, you might know about this guy, Will Osman. Osman’s a clever bugger, which probably explains why he’s such a good engineer. Still, he wasn’t clever enough to avoid a trip to the hospital – and in the States, that s**t can be crippling. 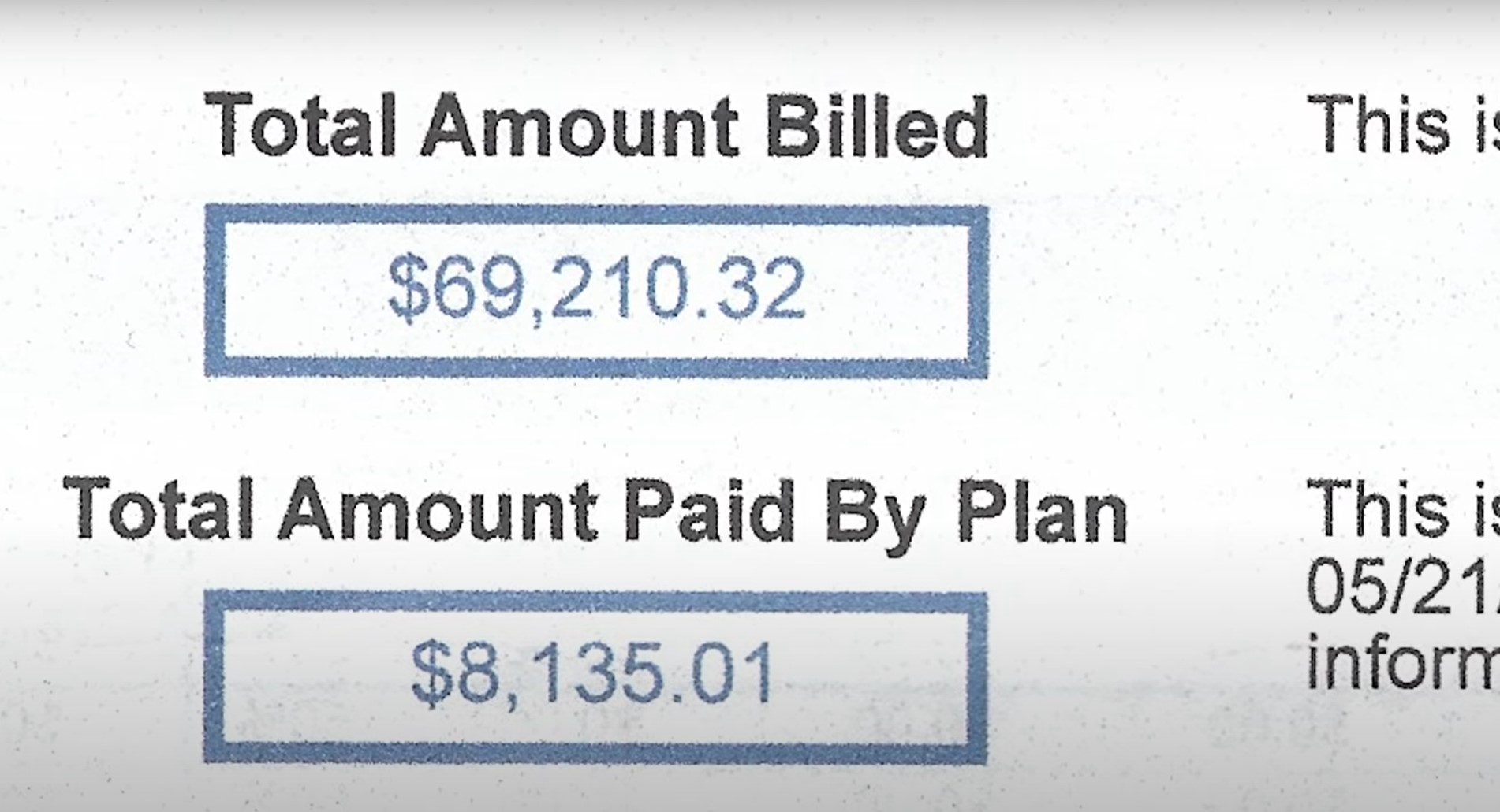 For medical treatment that included a round of antibiotics and an X-Ray scan, he was smashed with a bill for $69,000. Fortunately, his insurance covered most of it, but he still had to pay $2,500.

Pissed with the exy price of his trip to the clinic, he decided to build an X-Ray machine of his own. He reckons it took him a few months to get the pieces together, but that he was able to build it in less than a day. 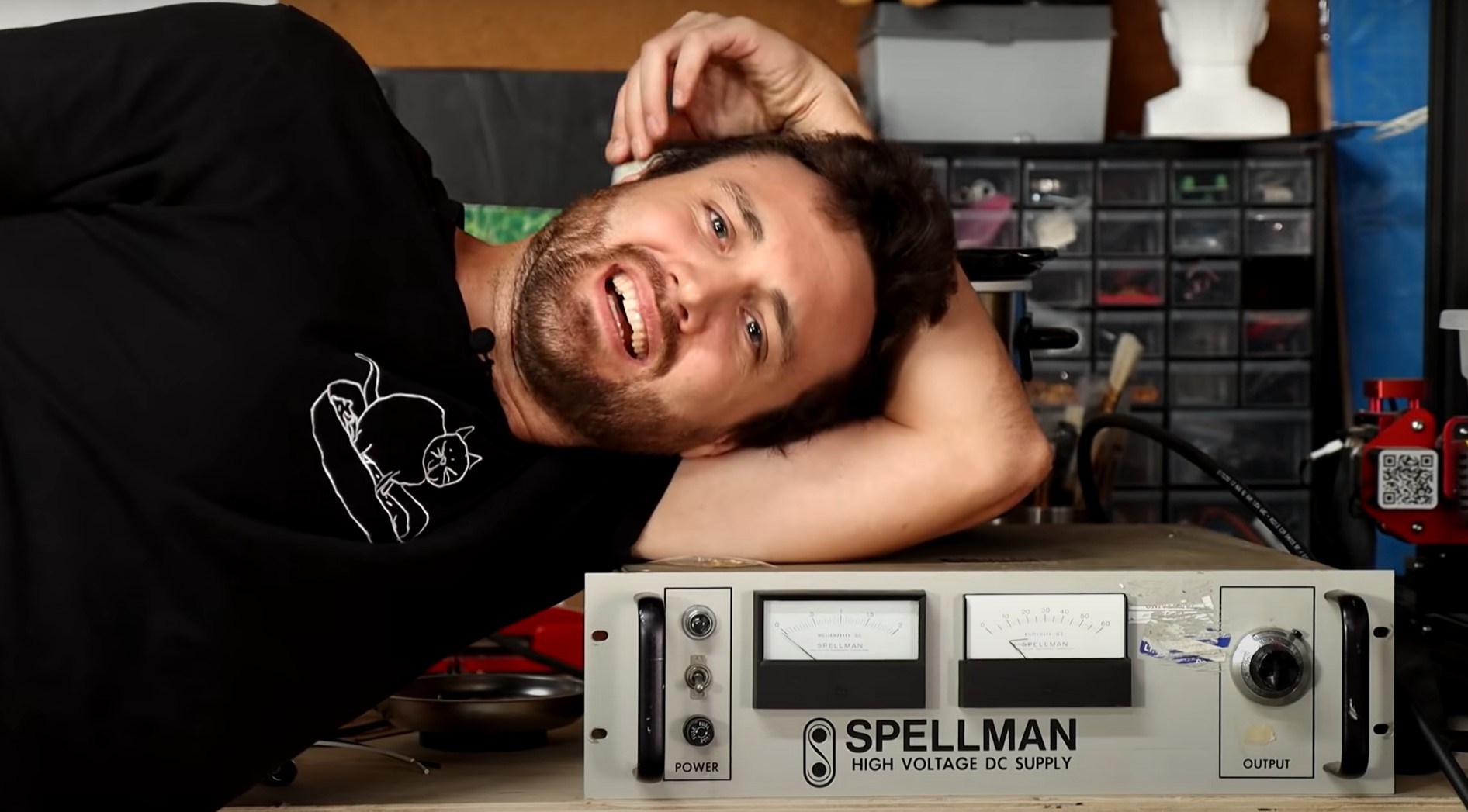 We won’t explain the whole thing to you – that’s what the video’s for – but the fact he was able to get some pretty cool equipment so cheaply online is pretty eye-opening.

Anyway, the obvious question with X-Ray machines is safety. They can f**k you up and building one in your shed raises some questions. Fortunately, Osman isn’t taking any chances. 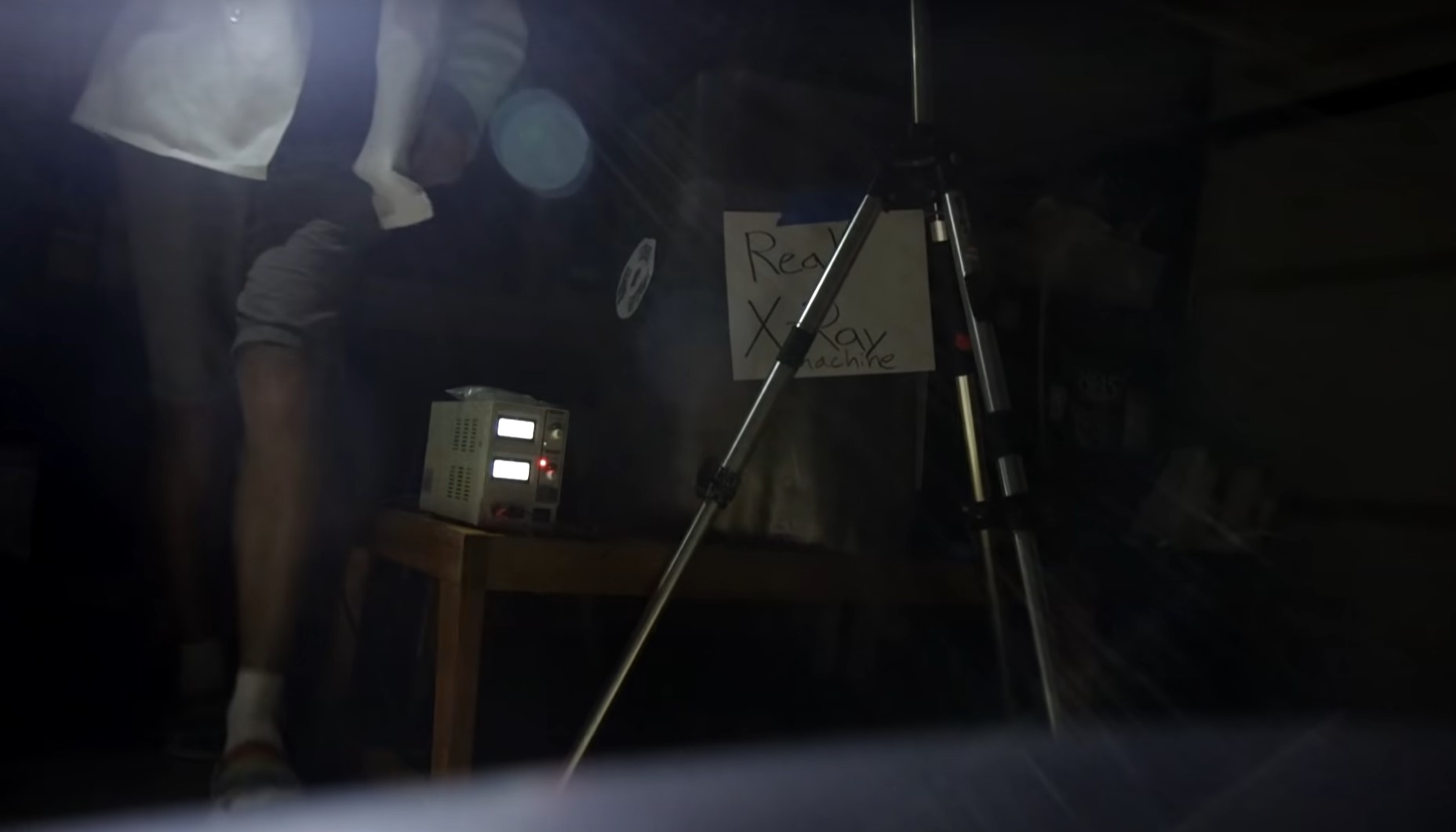 “For my entire time owning this tube, it’s been powered on for less than 20 seconds, generating 2 mA of X-rays at 60 kV, which isn’t anything crazy. I specifically used a low-light camera with a long exposure so I could capture a quality image with less X-rays.”

Once he was done proving that he could build one, Osman took it apart, obviously not wanting it to fall into the wrong hands. 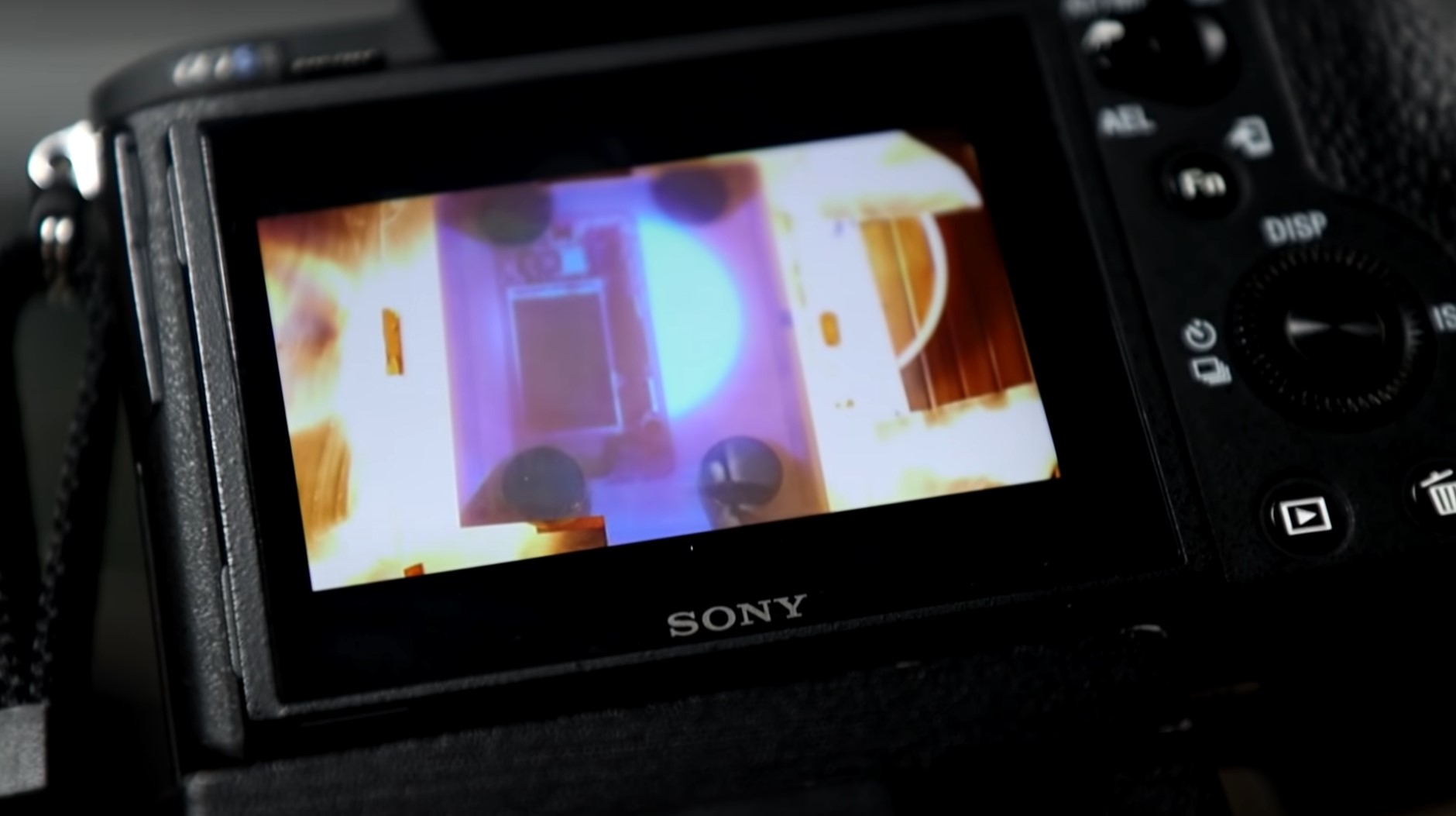 Final thought: As we said above, we bloody love clever buggers, and engineers are pretty much the cleverest of them all. So, f**ken give a shout to the clever b**tard in your life. Tag ‘em in the comments section and ask ‘em if they’d give this thing a whirl!