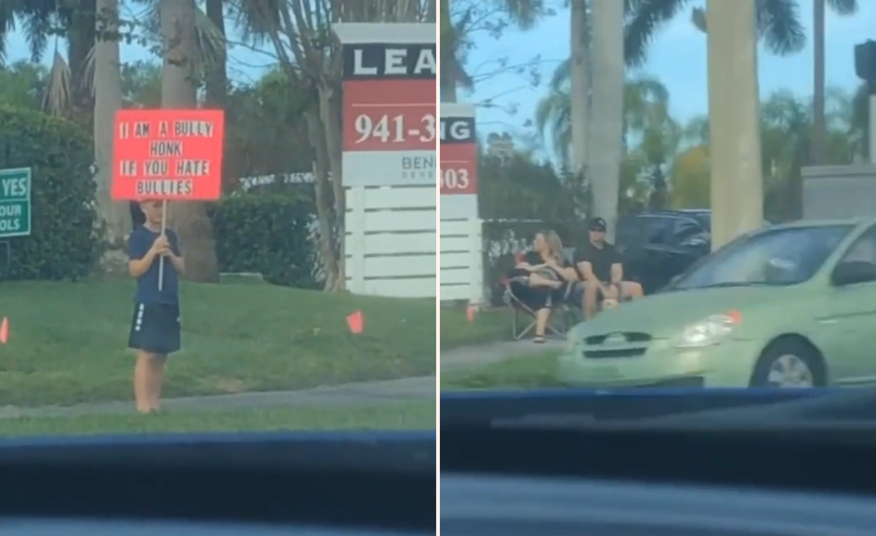 Parenting isn’t easy. Don’t get us wrong, it’s probably not as hard as some of your Facebook friends make out, but the point here is that making the right decision in response to your kid’s actions can be tricky. Yeah, nah, you can never please everyone – if that’s what you’re worried about – but worse, you just don’t know whether the consequences you implement will have any effect. And that’s what brings us to this story…

Public punishment is nothing new. Nah, it’s not. Whether you’re talking about chucking someone in the stocks, making ‘em do community service, or even making ‘em apologise to their victims, there’s always been some measure of social consequence built into punishments. 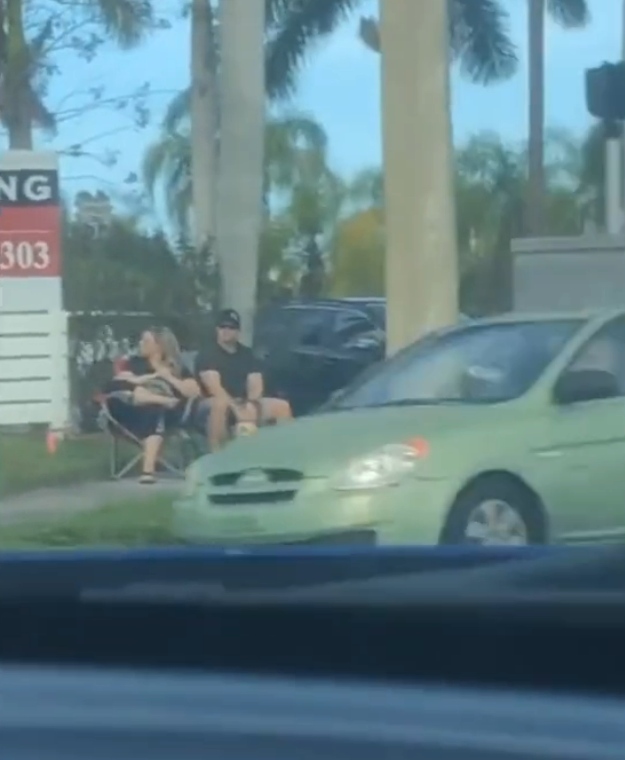 Recently, though, one Florida couple put their own spin on things by choosing to chastise their kid, who they say is a ‘bully’ by making him hold a sign by the side of a busy road.

The sign itself read: I AM A BULLY HONK IF YOU HATE BULLIES.

Before we go into any of the debate that’s appeared online over this, we’re just gonna point out that this is a risky game. If no one f**ken honks, your plan might backfire and that would be a real kick in the dick. 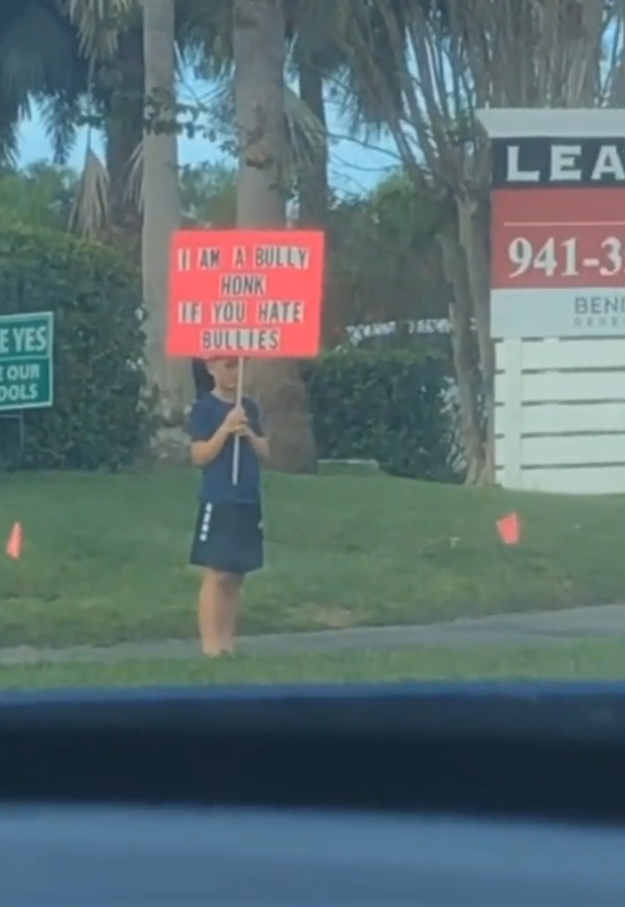 Of course, the other side of the debate is that any good consequence addresses the actions and makes some attempt at recourse for the victim. We don’t know if this did that.

Anyway, as we said above, the internet had a bit of a debate about this one after video of the punishment appeared online. It was shared by TikTok user @usert0c8co0flo and shortly after, the comments came flooding in.

One commenter who reckons the punishment was rubbish, said, “Publicly embarrassing your child isn’t the way to fix the problem. His parents probably bully him at home so he goes and bullies someone weaker.”

Another claimed, “Parents will literally do anything besides take their kids to therapy lmfao.”

Still, some liked it. One of those people reckoned, ““If you disagree with this as a form of punishment, you’re soft lmao. Kid needs to learn his lesson.” 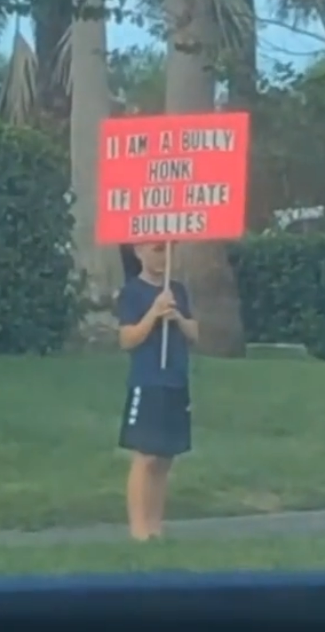 For us, we’re just gonna wait to see what Bluey reckons before we make any more parenting comments.

Final thought: You don’t have to wait for Bluey, though. Yeah, nah, f**ken have your say in the comments section. We love seeing a bit of debate there. Bloody tag your mates and ask them what they think too. Anyway, that’s enough from us for now. Till next time, you big bloody legends!