Rhino poacher sent to Destination F*@#ed by elephants and lions

Here at Ozzy Man Reviews, we do genuinely aim to steer away from stories about blokes carking it and sheilas kicking the bucket. We just don’t reckon it’s right to carry on about that stuff like it’s funny. However, as with anything, there are some things we know you blokes out there in the comments section just want to know. One of those things is poachers getting their comeuppance in excessively brutal fashion. Well, ya better f**ken brace yourself because this one is f**ken hardcore.

We’re talking about poachers here, so you’ve probably got a fair idea that we’re heading to Africa. You’d be right. South Africa to be exact. Right into the Crocodile Bridge section of Kruger National Park. That’s where a rhino poacher and his mates were trying to do their unscrupulous thing. 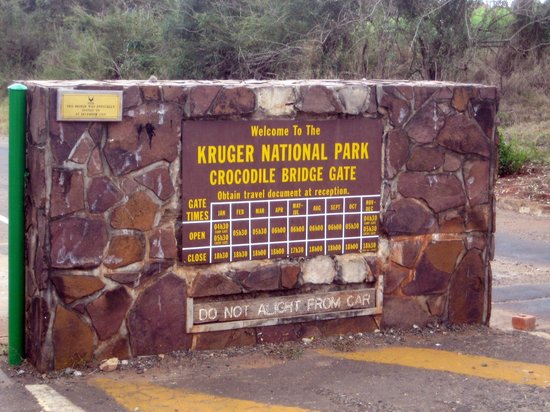 While there are no rhinos in this story, there are elephants. There are also lions, but we’ll get to those later. In a statement released by South African National Parks (Sanparks), they said, “According to the family of the deceased, they were called by his accomplices who notified them that their relative had been taken by an elephant while they were in the KNP to poach rhino on Tuesday evening.”

Judging from that, one of the elephants – who are known to be loyal f**kers – must have realised his mates the rhinos were in danger and decided to do something about it. Again, it’s pretty f**ken sad for the family of the man involved, but judging by the number of poachers who get f**ken annihilated on the job, it’s par for the course. 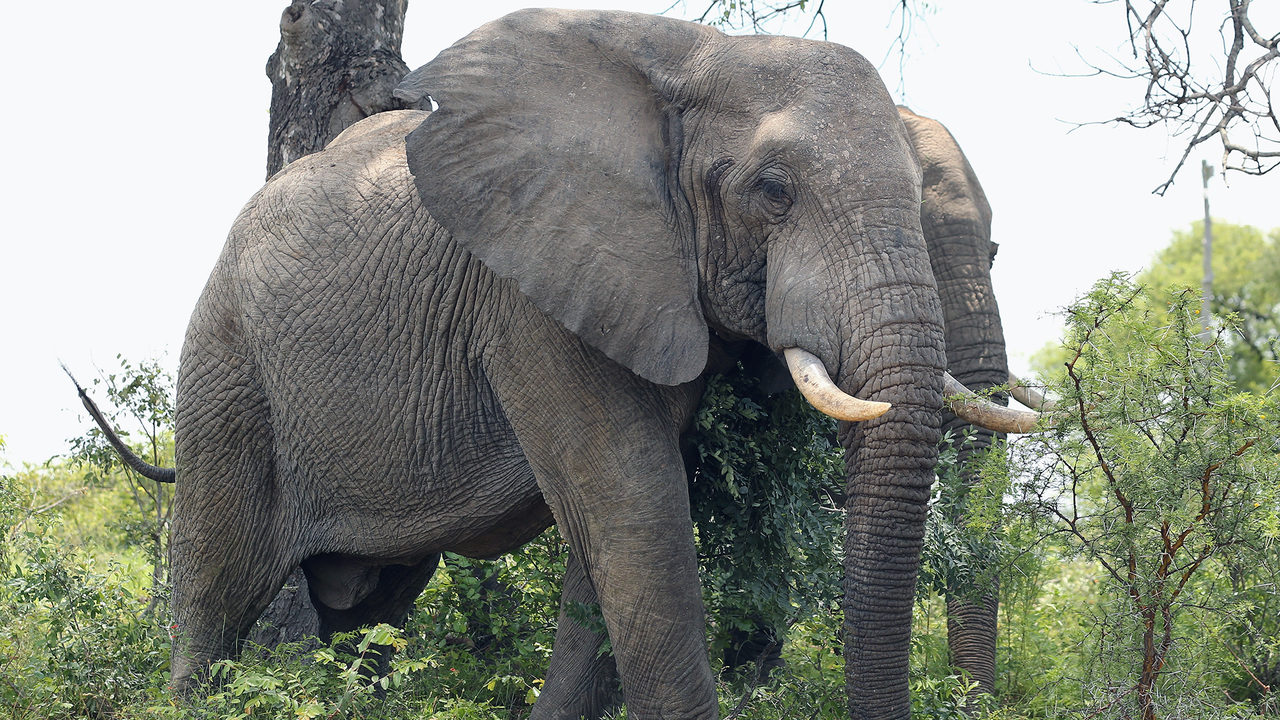 The statement goes on to say that, “Rangers on foot, accompanied by members of the KNP Airwing flew over the area that was described by the family but due to failing light, could not locate the body.”

In fairness to those blokes and blokettes, they’re probably kinda lucky they didn’t hang around too long after dark. Yeah, remember those lions we promised you earlier. They came at night, and had themselves a f**ken feast.

As Sanparks put it, “Indications found at the scene suggested that a pride of lions had devoured the remains leaving only a human skull and a pair of pants.” That s**t, sheilas and blokes, is metal as f**k.

Finally, the fella’s mates now face charges and Sanparks used the tragedy as a warning to other potential poachers.

“Entering Kruger National Park illegally and on foot is not wise, it holds many dangers and this incident is evidence of that. It is very sad to see the daughters of the diseased mourning the loss of their father, and worse still, only being able to recover very little of his remains.”

Final thought: All jokes aside, it’s kinda s**t that marketplaces still make this kind of activity a necessity. It’s pretty easy to joke about someone dying in this manner, but the reality is that until we – as a culture – provide alternative means of employment and eliminate avenues of profit from poaching, it will continue, and that’s f**ked.