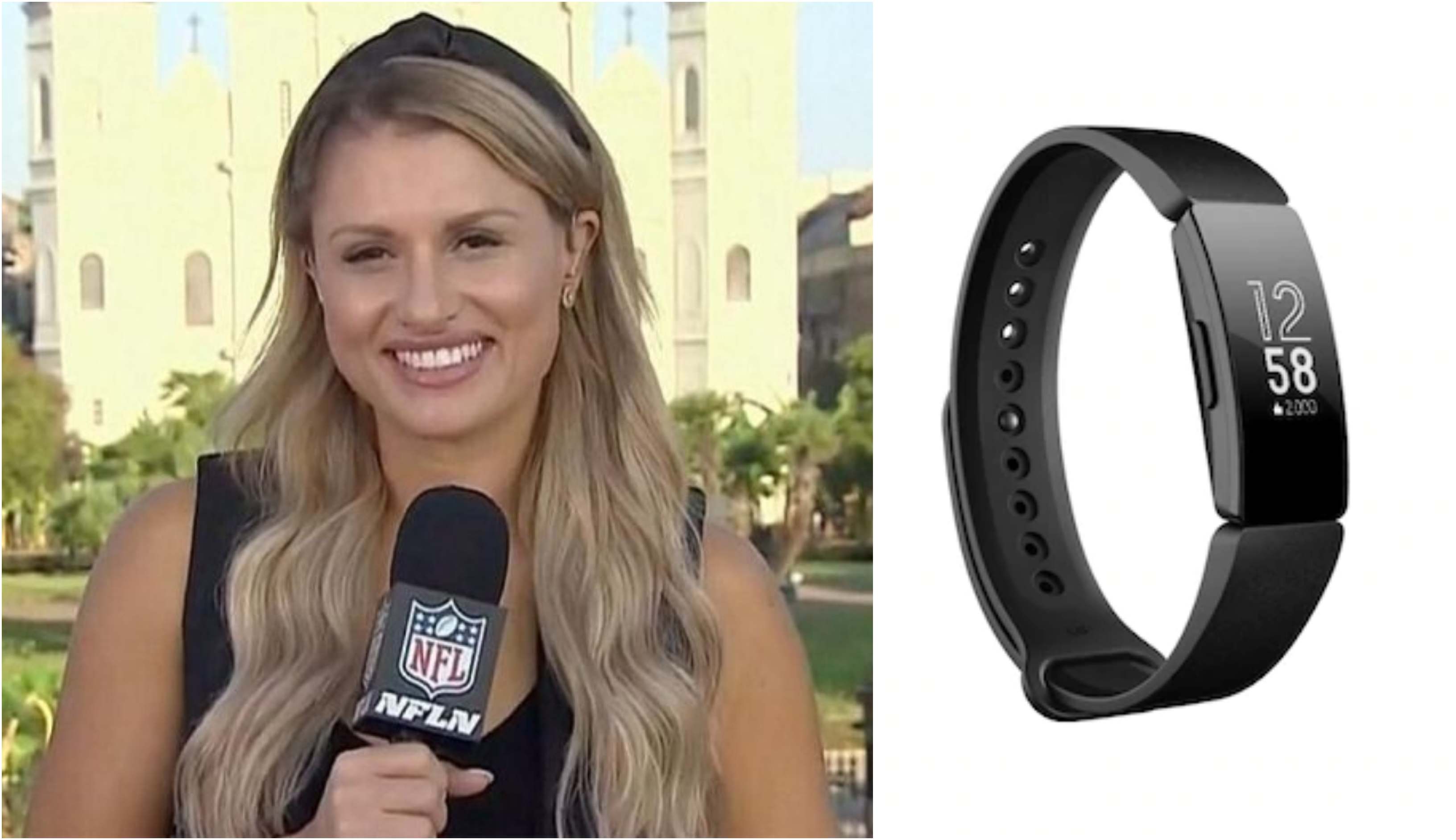 NFL Correspondent busted her ex cheating thanks to his Fitbit

We all know the long-running joke about Fitbit numbers rapidly spiking thanks to the wearer enjoying a quick one off the wrist, but it seems like they’re actually pretty effective when it comes to catching your significant other doing more than flogging the log. Deadset, as NFL Correspondent Jane Slater tells it, they can even catch you putting your end into a few places you shouldn’t…

So, for a bit of context, Slater was responding to another correspondent’s tweet about the notorious Peloton commercial, when she dropped the bombshell. The exercise bike advertisement, which we’ll talk about in another post, sees a bloke buy his missus a bike and then, apparently, monitor her weightloss progress over the course of the next year. 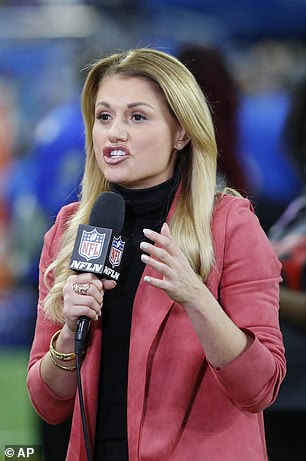 We won’t go too much into that right here, because, as we said, it’s whole extra box of beers, but when Slater responded, she said, “An Ex Boyfriend once got me a Fitbit for Christmas. I loved it. We synched up, motivated each other… didn’t hate it until he was unaccounted for at 4am and his physical activity levels were spiking on the app.” 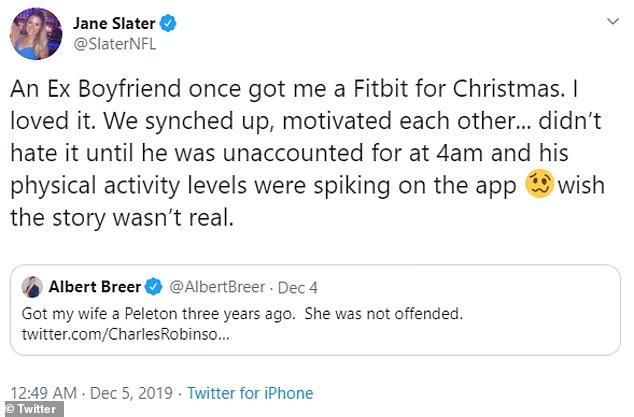 If you’re anything like us, you’re probably thinking, Chill, Jane, he’s just bashing the bishop, but, alas, she’s all over that one. “I wish the story wasn’t real,” she says, but, “Spoiler alert: he was not enrolled in an OrangeTheory class at 4am.”

Of course, with this being the internet, you have to expect plenty of others to have got involved, and they did, often to humorous effect. You can read plenty of those responses here in the post, but as the story unfolds, she reveals via an excellent riposte to a Simpsons-themed bit of banter that, yeah, nah, he couldn’t have been throttling the dolphin because she was at his place when the action happened. 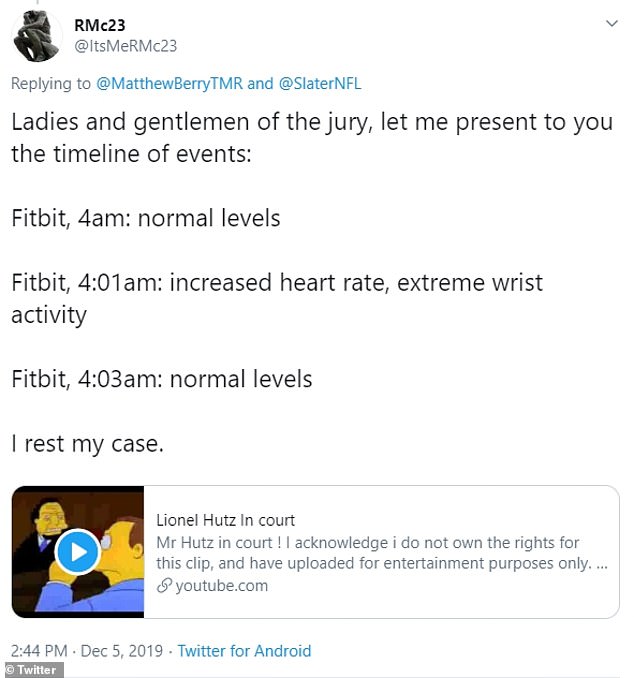 “Ladies and gentlemen of the jury, let me present to you the timeline of events: 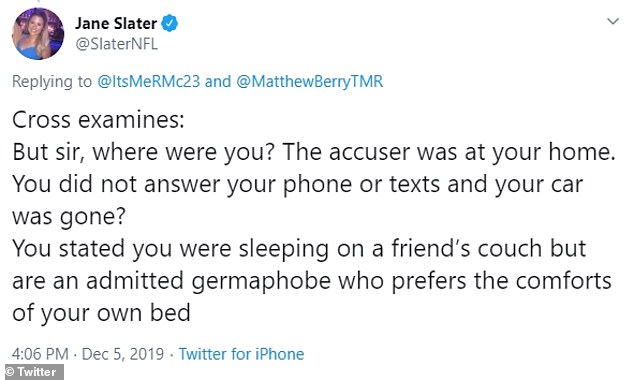 In response, Slater hit him with the following:

“The accuser was at your home. You did not answer your phone or texts and your car was gone? You stated you were sleeping on a friend’s couch but are an admitted germaphobe who prefers the comforts of your own bed.” 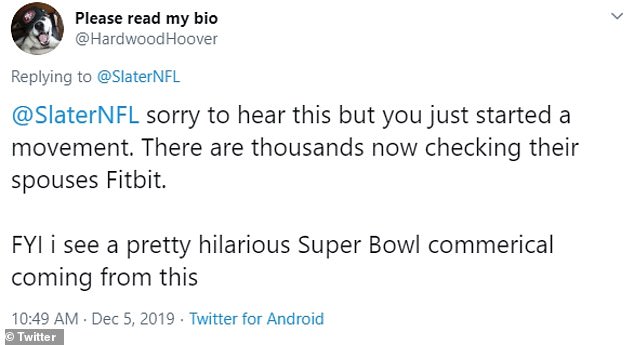 Anyway, as you can see, the discussion has sparked a whole bunch of discussion, but the key bit of advice we’ll give to anyone reading this is as simple as we always point out. You can’t bloody get away with dodgy s**t anymore. Technology just will not allow it. 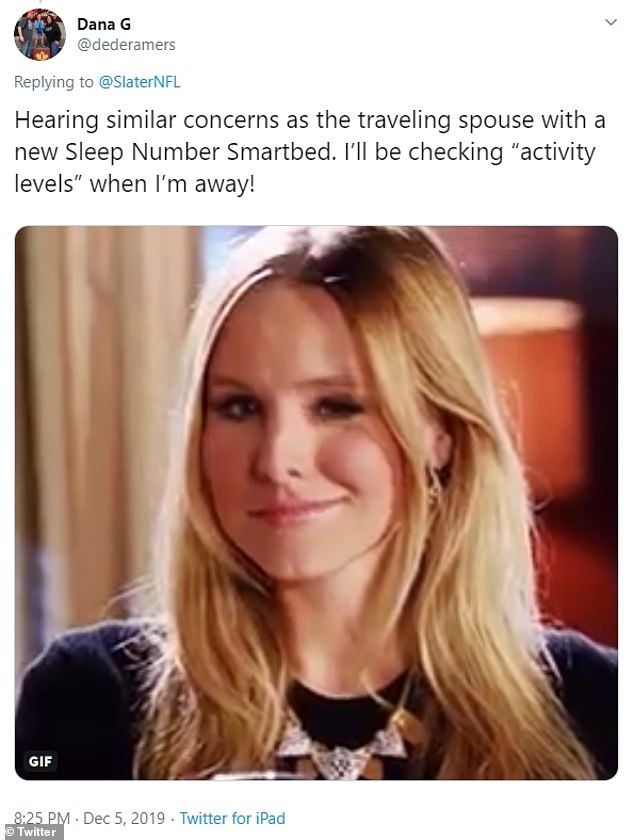 Final thought: Yeah, nah, this is obviously a pretty unfortunate turn of events for Slater, but she seems to be handling it well. With that said, let us know how you’ve been sprung doing dodgy s**t thanks to modern technology. Hit up the Facebook comments with your response!