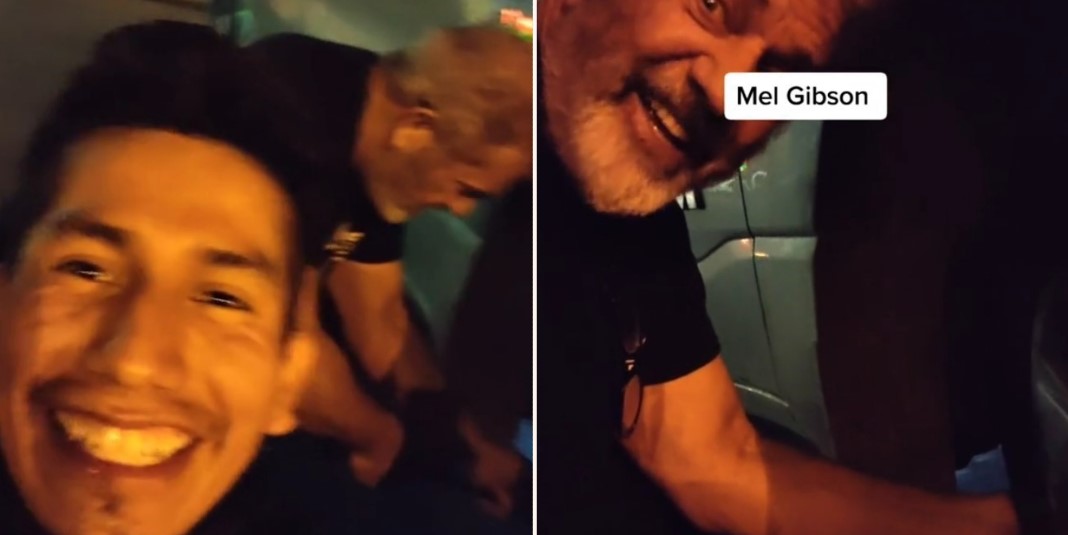 Bloody Mel Gibson comes in for a fair bit of stick in the media these days. He’s pretty commonly referred to as a bit of a madman, and his antics have made him a notorious loose cannon. And that’s part of the reason this video is so bloody weird. When a random bloke finds Gibson changing his tires at the servo, the exchange is bloody bizarre – and it features a fair whack of Gibson offering some fairly loose banter.

All right, to be honest, we’re still trying to process this video a little bit. Fair dinkum, every now and then we get videos that are just a bit odd. This is definitely one. It features some rando – who appears to be a servo worker -approaching a dude who’s just trying to put air in his tires. 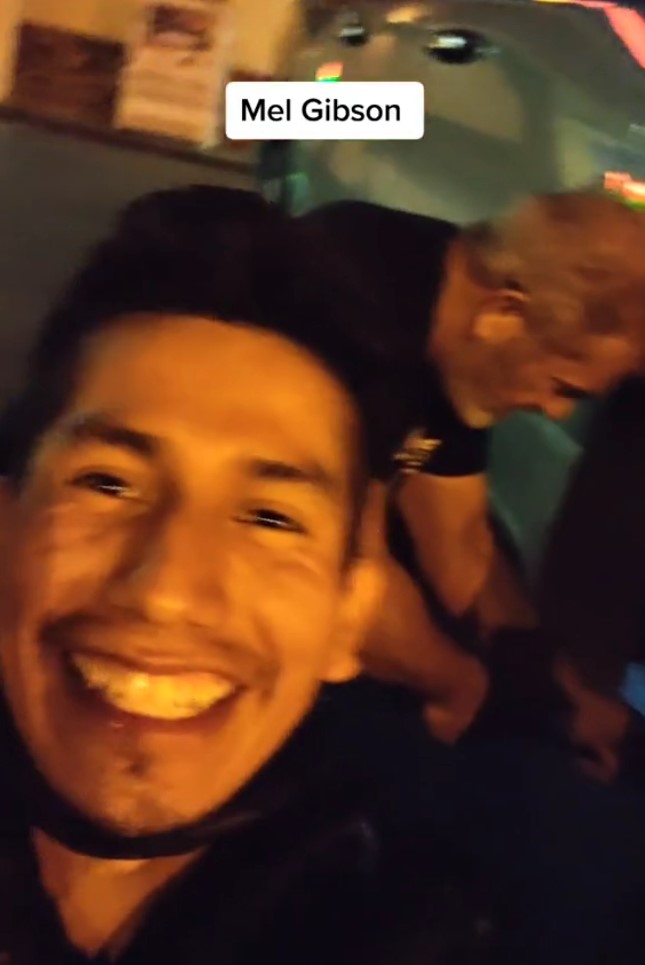 As you’ve probably figured out, that dude is Gibson. The ensuing exchange is f**ken wild. With the bloke’s phone capturing every moment, Mel’s trying to pump his tires in a poorly lit servo and fielding questions from the employee.

The video starts with old mate in selfie mode. “I’m helping my friend Mel Gibson,” he says. And as he pans down, there’s a moment where you think that yeah, nah, old mate does look like Mel Gibson. And then the guy filming asks: “Are you Mel Gibson?” 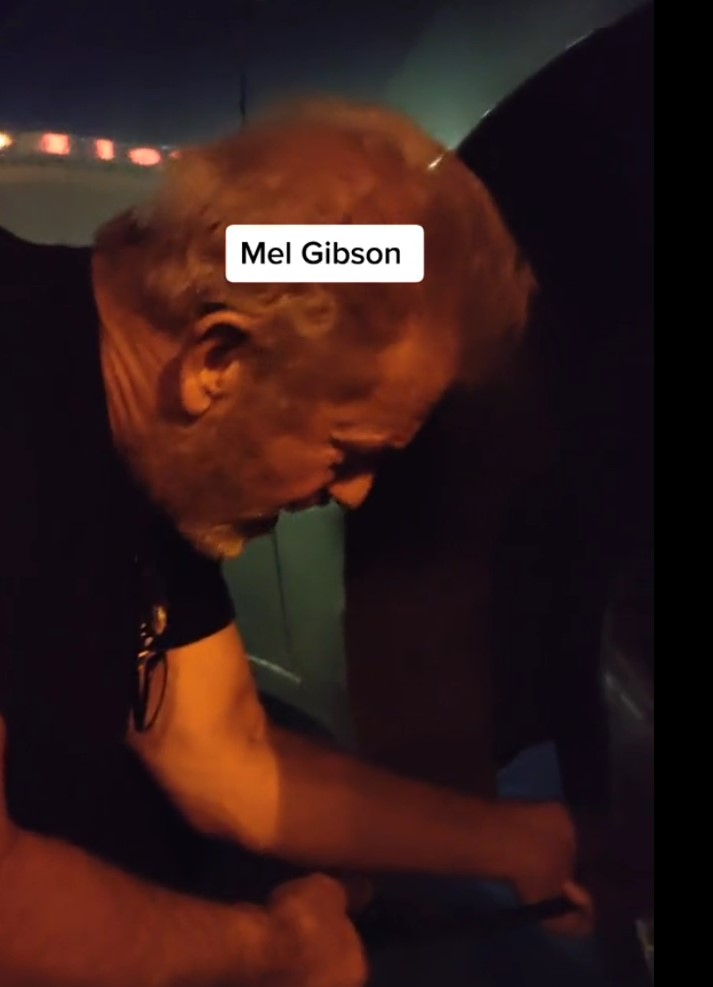 As soon as you hear the response, and see the crazy eyes, you know that yeah, that’s the Lethal Weapon and Mad Max star all right. Of course, as always, we won’t spoil it all for you. You’re gonna wanna watch it, but one exchange was bloody great.

“Oh my God, this is a lucky day for me,” the employee says.

And then we get classic Gibson. “I don’t know,” he says, “what if I rob you?” The laugh that follows is wild. And more than a little reminiscent of his classic roles. Check it out. 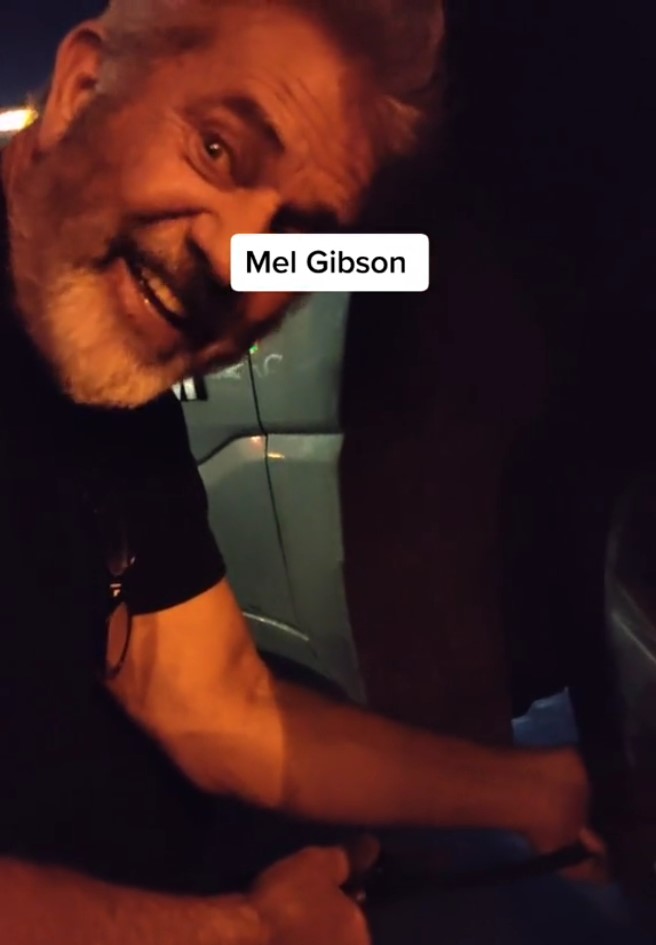 Final thought: As you’re no doubt aware, there’s been bloody tonnes written about Gibson over the years, but one thing we wonder when we watch this video is whether the Aussie humour that Gibbo would no doubt have picked up as a kid in our fine country ever left him. After all, that seems like a pretty cheeky Aussie response to us. How about you lot?

Just in case you missed it, here’s one of Ozzy’s latest commentary videos…Ozzy Man Reviews: Humans being nice #7