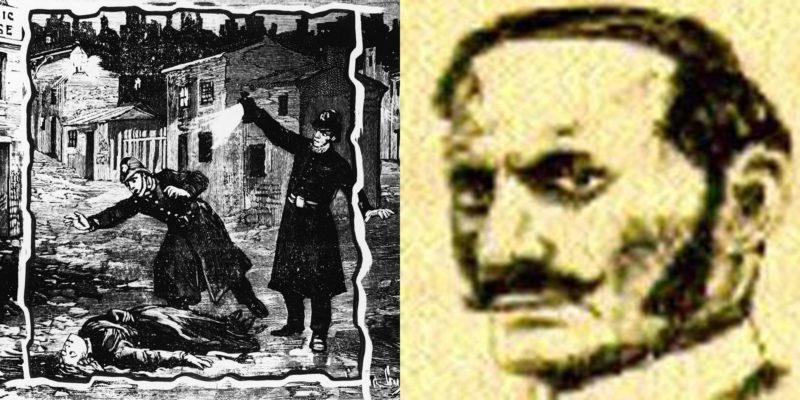 It’s probably pretty fair to say that Jack the Ripper’s ghastly f**ken murders have become folklore. The sketchy f**ker has gone so bloody long without ever being identified that it seemed like it was never gonna happen. Obviously, the knock-on effect of that is that it just drives people to become more interested in who the dodgy b**tard may actually have been. Which leads us to the scientists who reckon they’ve finally nailed the prick. Check this s**t out…

If you don’t know what Jack the Ripper is infamous for, just Google the Whitechapel murders and you’ll soon find out. We don’t really have the time or space to go right into it here, but Jack the Ripper was the name given to the murderer by the tabloids – and he’s been the subject of loads of movies, novels and television shows – including a Simpsons episode. 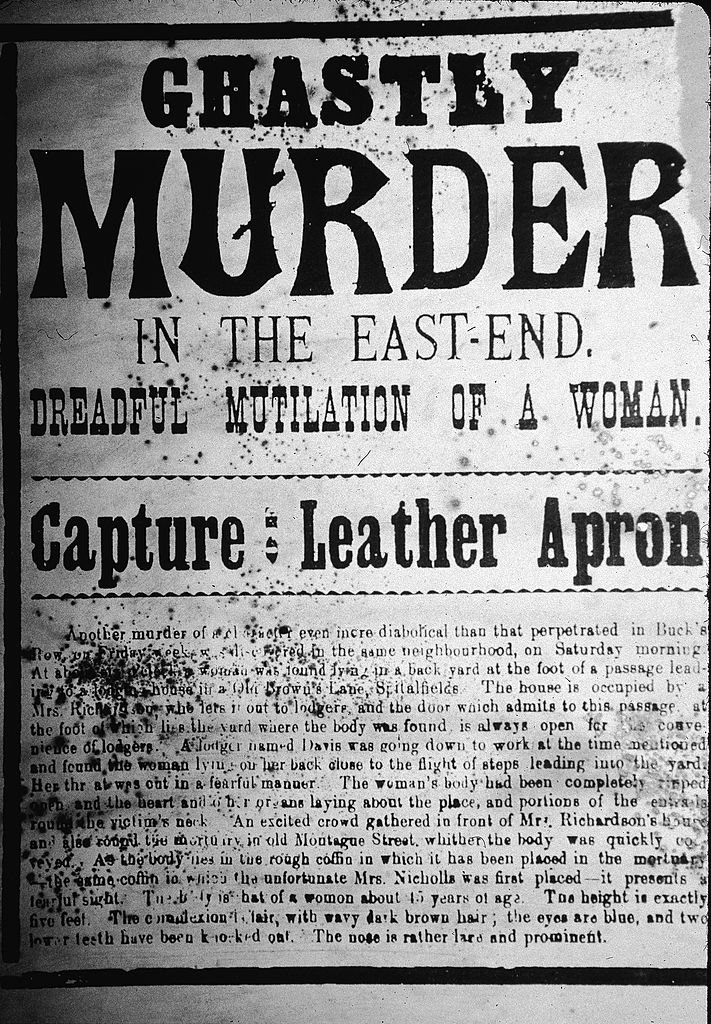 Anyway, his identity has long been the subject of speculation. Some say he had to be a doctor. Some say he was a nobleman. Some even say he was a bloody prince – Prince Albert Victor. Now, though, using a shawl left at the scene of one of his crimes, scientists have used DNA matching with the descendants of one of the other well-known suspects, Aaron Kosminski.

Kosminski was a Polish barber who was suspected at the time. Police were never able to nail the prick. A barber who worked in Whitechapel, he even ended up in an insane asylum three years after the slayings. Now, it’s worth mentioning at this point, that author Russell Edwards named Kosminski as the killer back in 2014. He also used mitochondrial evidence from the shawl. 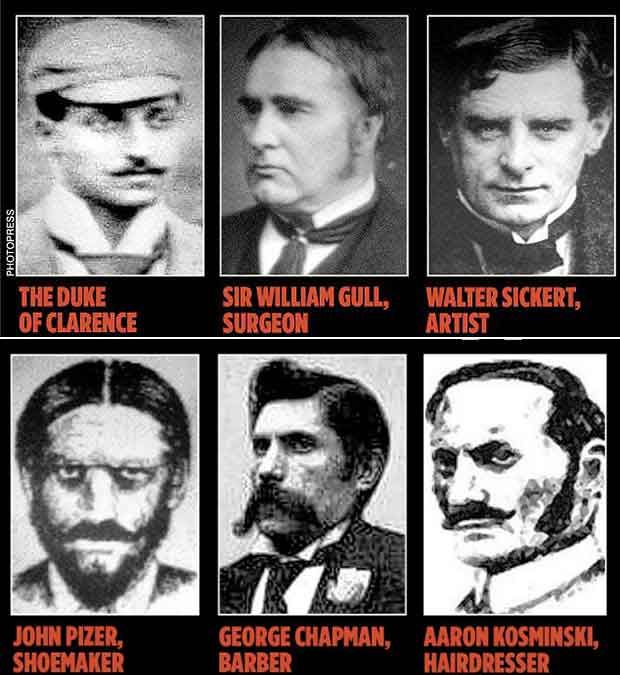 The fact scientists have now named him in a peer-reviewed journal makes that claim pretty f**ken substantial. In the Journal of Forensic Sciences, researchers say, “We describe for the first time systematic, molecular level analysis of the only surviving physical evidence linked to the Jack the Ripper murders. Finding both matching profiles in the same piece of evidence enhances the statistical probability of its overall identification and reinforces the claim that the shawl is authentic.”

The shawl was left behind after the double murder of Elizabeth Stride and Catherine Eddowes. Scientists have taken mitochondrial DNA strands from it and compared them with some taken from Kosminski’s descendants.

About f**ken time we finally had a real name for the guy, although you have to wonder if it’ll ever catch on. The myth is pretty f**ken strong at this point. 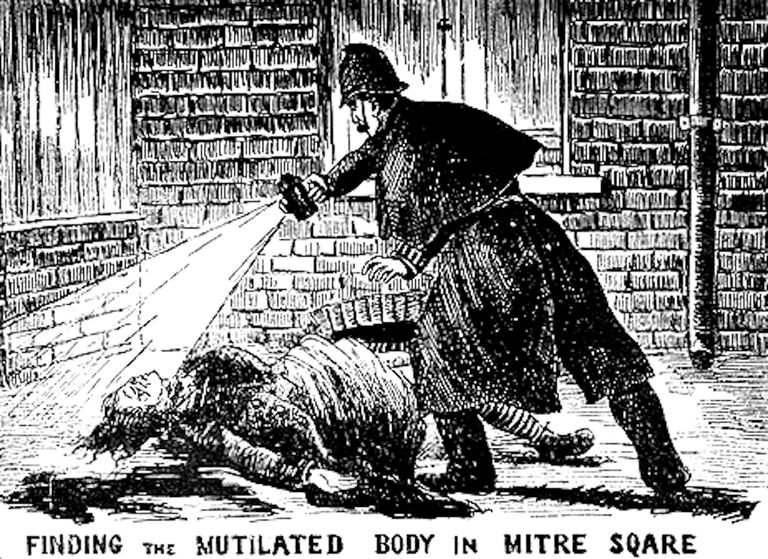 Final thought: You’ve gotta give it up for DNA testing and forensics. There’s really can’t be much chance left of getting away with murder in this day and age. We make that a bloody good thing.